PAISLEY Park is bouncing ahead of his return to action at Newbury next month.

The eight-year-old suffered a shock defeat in the Stayers' Hurdle at Cheltenham in March, after which he was found to have an irregular heartbeat. 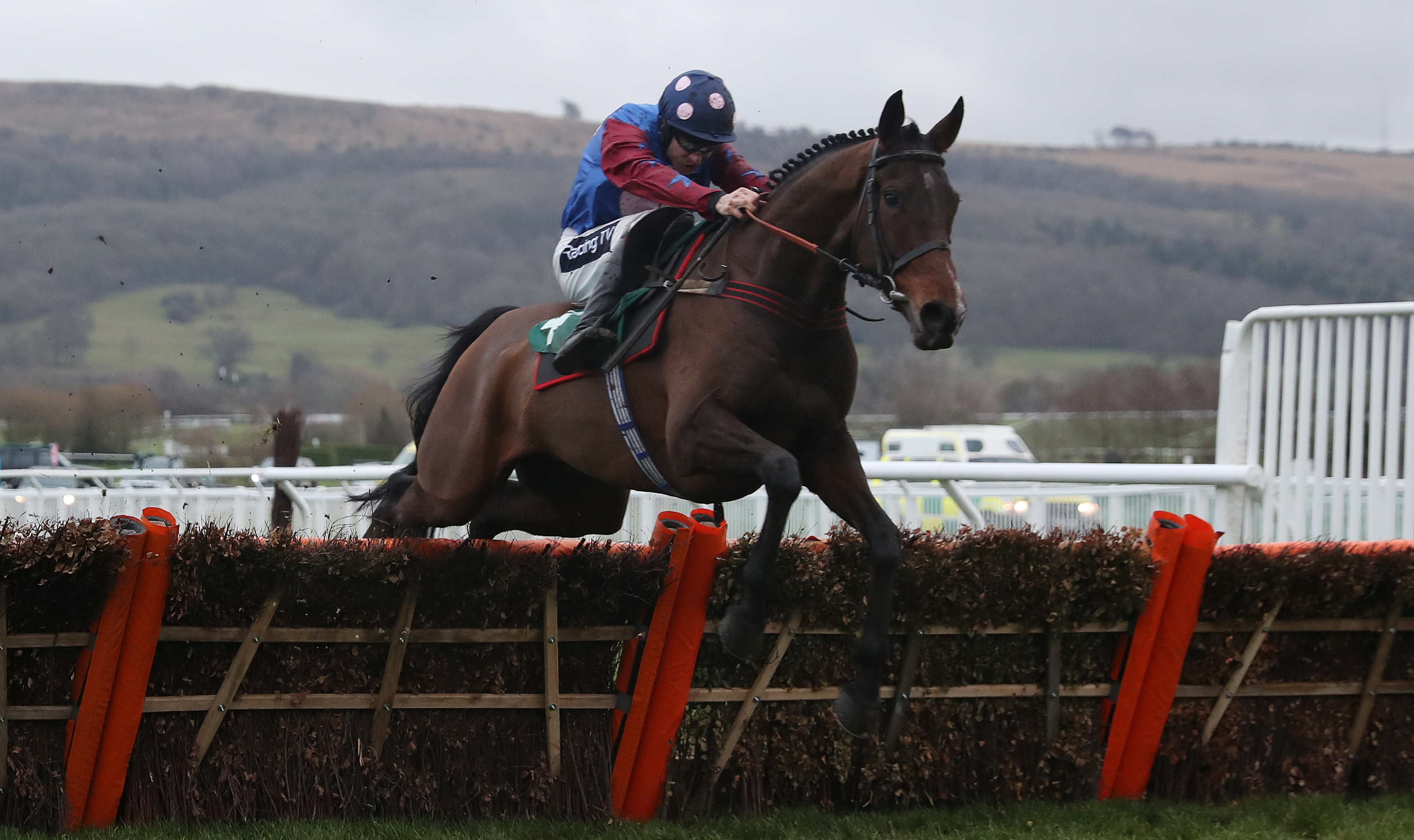 The multiple Grade 1 winner wears a heart monitor during some of his work at home, but trainer Emma Lavelle said there has been no recurrence of the issue.

Lavelle said: "Touch wood, everything has been brilliant since he came back in. I'm really happy with him, and everything seems to be happening the way it should.

"I think it (heart monitor) is a useful tool, just to make sure everything is as it should be.

"He had his first trip up the grass on Thursday and is loving life."

Paisley Park will start off in the Long Distance Hurdle, a race he won last winter, on his way back to the Stayers' at the Festival. He is 7-1 favourite with Paddy Power to regain his title in March.

Lavelle added: "He's really fresh and well – and funnily enough, he's actually been easier to get fit this time around than he was last year.

"Newbury is very much the plan, and it would be nice if we can get a racecourse gallop into him at some stage, hopefully at Newbury.

"It would be nice to get him back on the track, just in case he has any nasty memories of racing from Cheltenham." 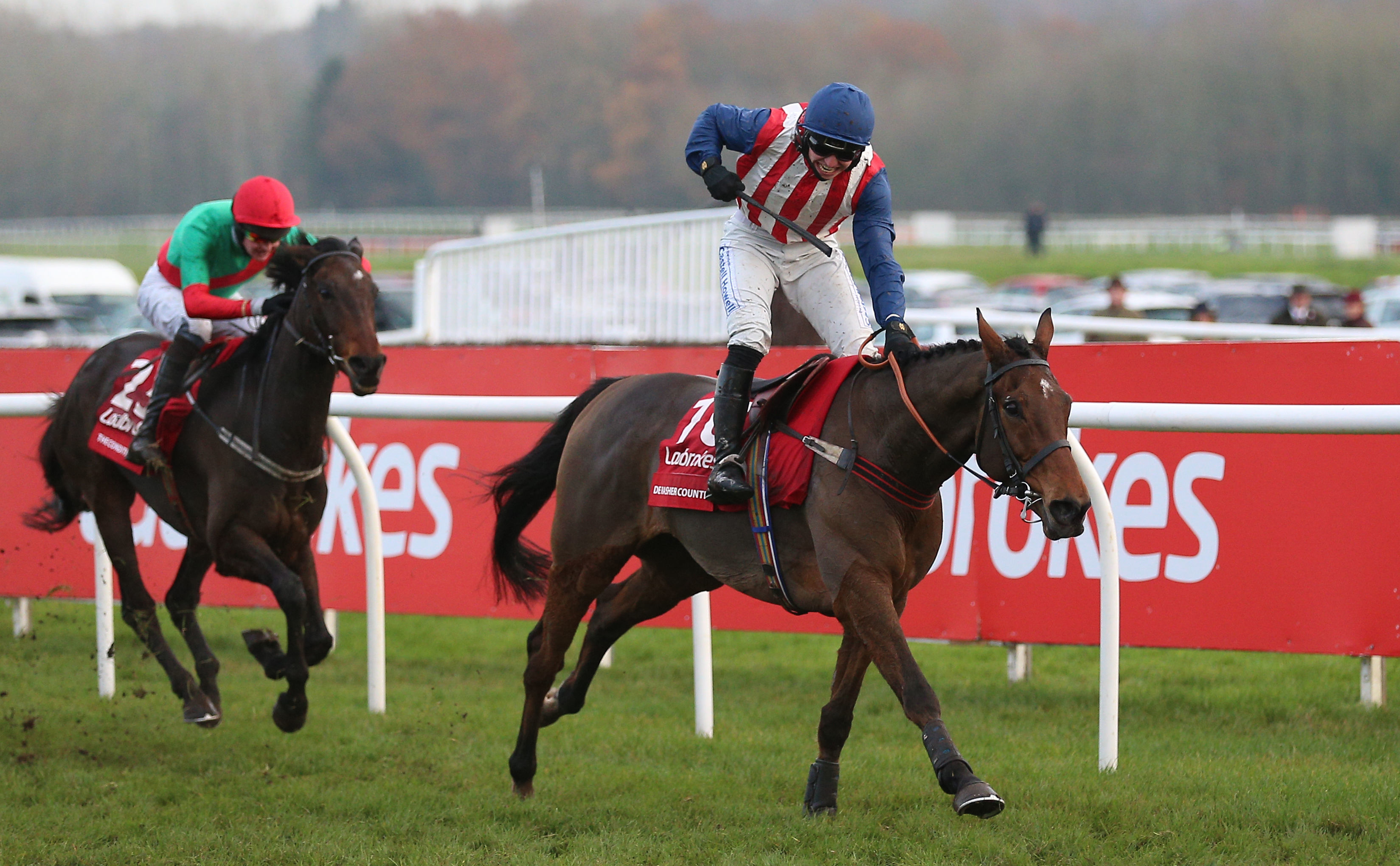 It is set to be a big weekend for the team at Newbury next month, with De Rasher Counter also being readied for a defence of his crown in the Ladbrokes Trophy.

He was pulled up in the Midlands National at Uttoxeter in March but made a promising return when runner-up over hurdles at Newton Abbot a couple of weeks ago.

Lavelle said: "I was absolutely delighted with him the other day.

"He looks great, and Newbury is very much the plan – he's actually only 6lb higher than when he won the race last year, because of the way things worked out.

"It would have been nice to have kept stepping up. But nicer ground is important to him, and it was just bottomless after Newbury, and he never really got the chance to show his true ability.

"What that did do is bring him down a few pounds in the weights, so we're probably not in a bad position going into the Ladbrokes Trophy this time around."