TOTTENHAM have announced that Getir will be their first-ever Official Training Wear Partner.

It sees the grocery delivery company increase its commitment to the club as an Official Global Partner. 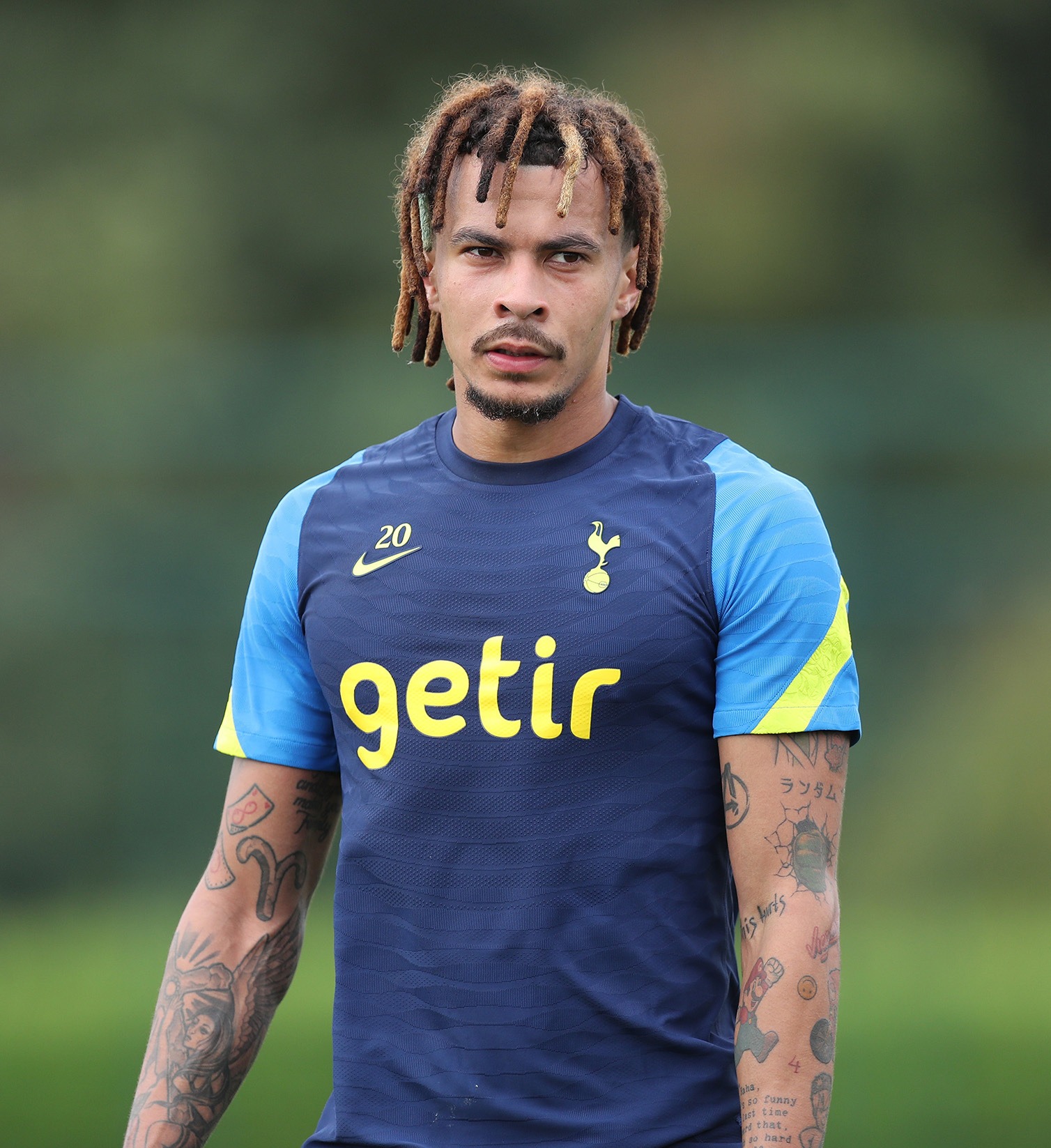 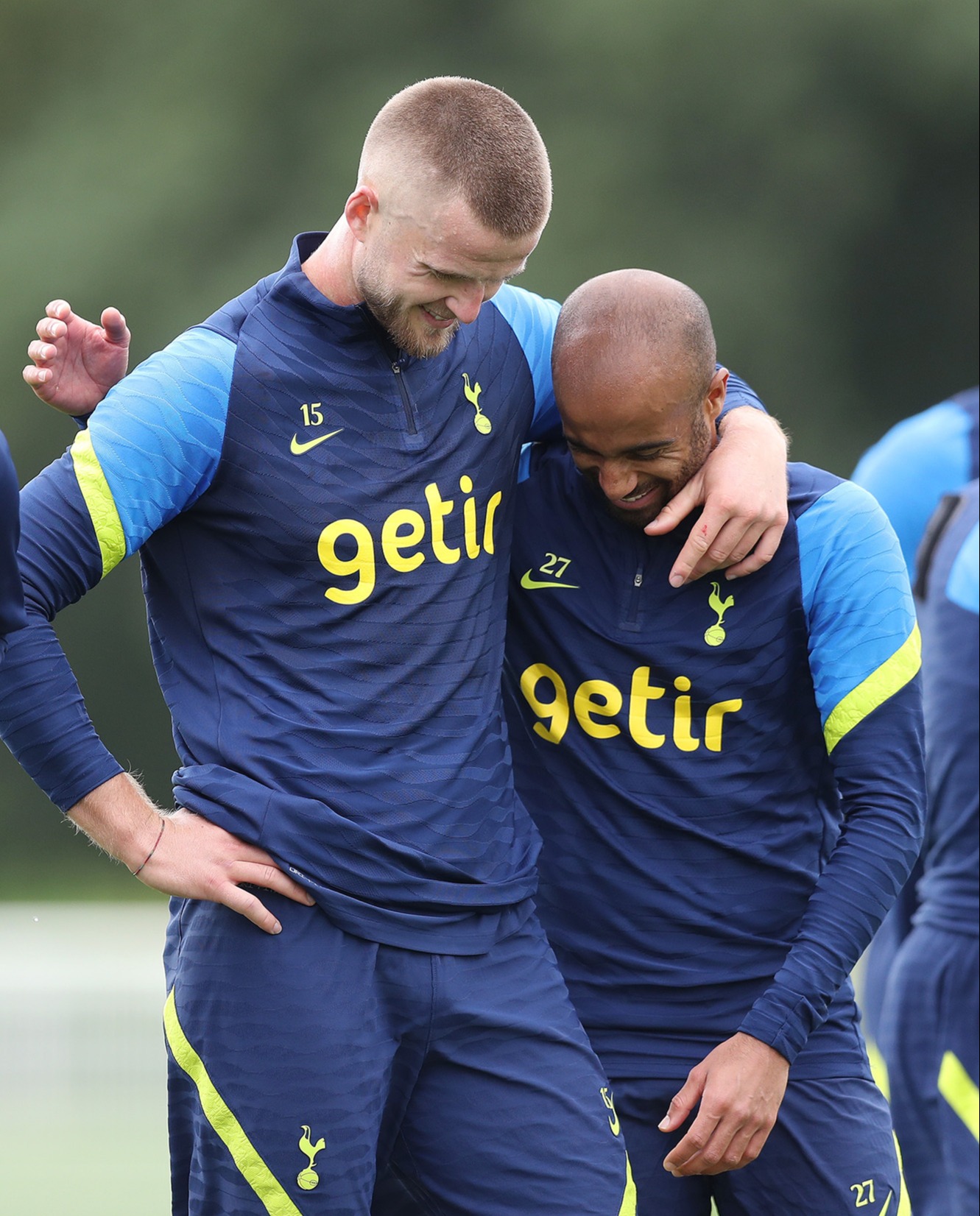 Getir joined a sponsorship deal in August and the new range of training wear was unveiled at Tottenham's training ground today.

The font is in bright yellow to fit in line with the other patterns on the training top and shorts.

Tottenham's Chief Commerical Officer Todd Kline said of the deal: “We are delighted to be expanding our relationship with Getir and carrying their name on the Men’s team training wear for the next three years.

"We look forward to supporting the growth in awareness of the Getir brand using the global appeal of the Club and by delivering unique experiences and match day activations at Tottenham Hotspur Stadium for our fans using Getir’s world-class technology.

"As an Official Global Partner, we look forward to supporting our loyal customers and reaching out to more people in the community on match days throughout this three-year partnership.

"We are delighted that fans will see our purple and yellow name within the stadium and on the training kits of the players."

Getir currently operates in London, Birmingham, Manchester, Brighton, Cardiff, Liverpool and Bristol but is looking to expand to more cities as well as to the US.