TOTTENHAM have bolstered their attack after sealing a £27million move for Steven Bergwijn on a five-year contract.

The 22-year-old jetted to London yesterday to complete his medical after it was revealed the club spent an entire year scouting his performances at PSV Eindhoven. 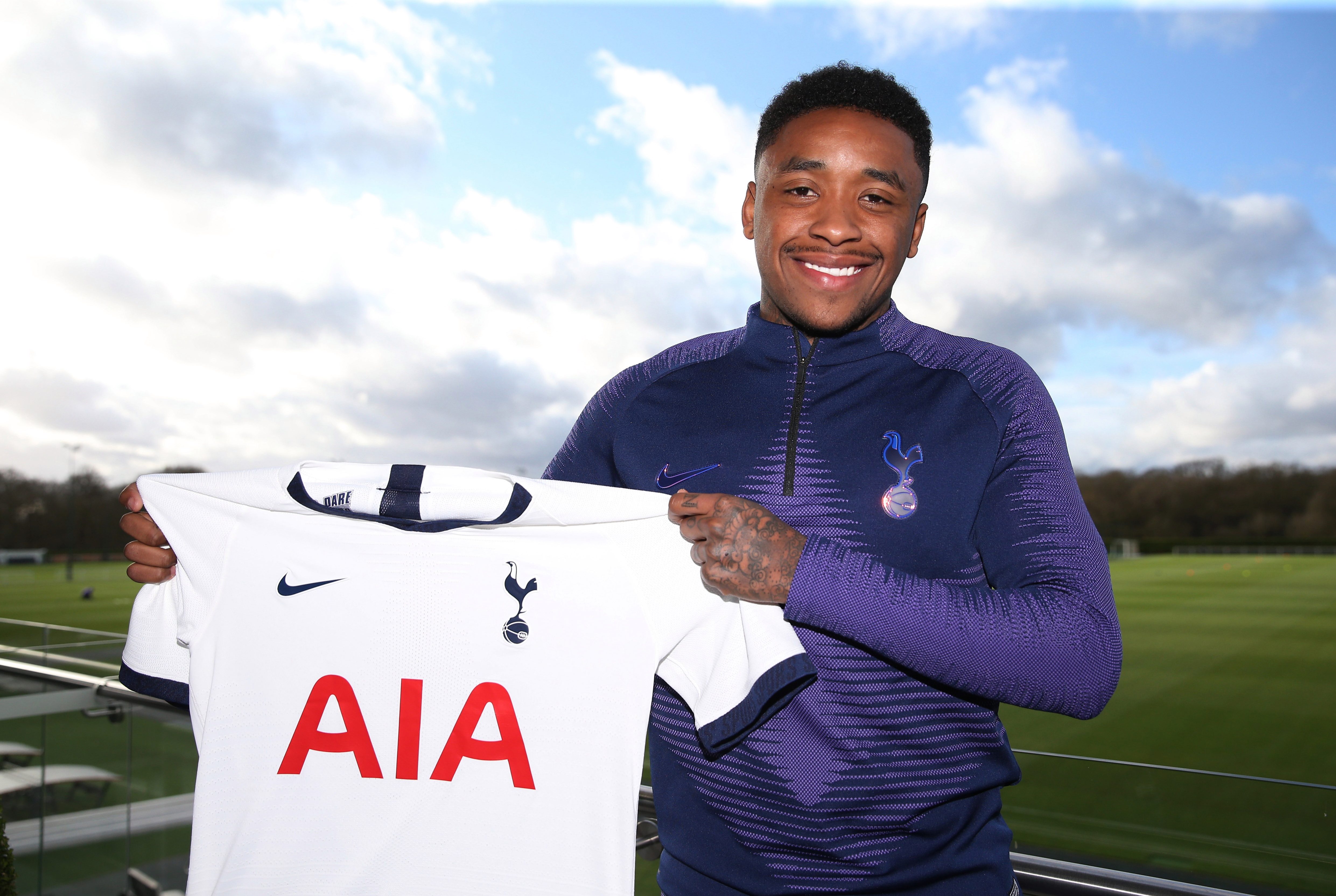 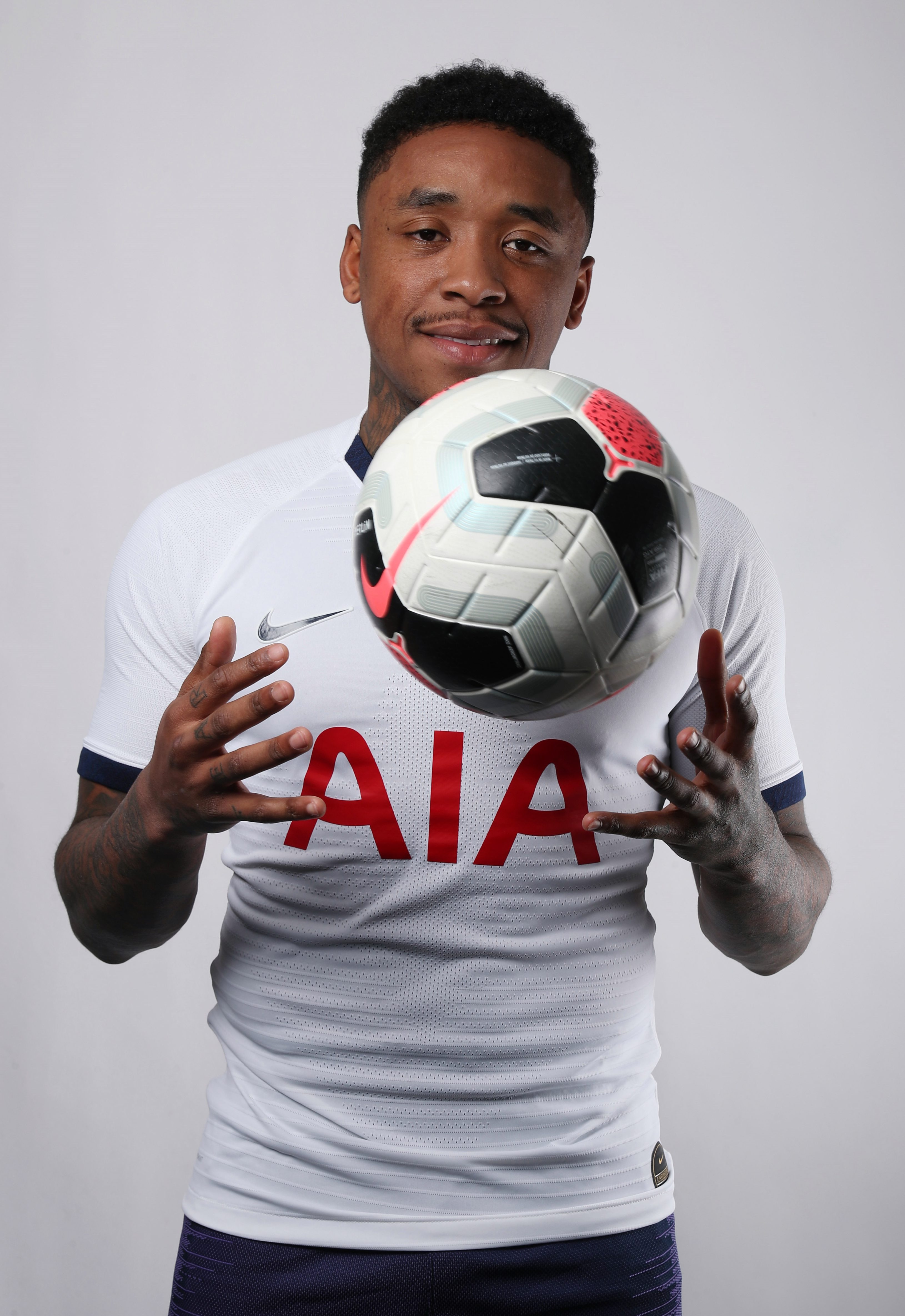 Speaking of his switch, Bergwijn told Spurs' official channel: "I think it is an amazing move, an amazing club.

"Whatever I can bring I can give it to the club. It's a dream for any footballer to play in the Premier League.

"I want to score goals, give assists and win the Champions League.

"When I was a young boy I looked towards the coach Mourinho and now I get to play for him.

The player will wear the No23, left vacant by Christian Eriksen's move to Inter Milan, and could make his debut against Man City on Sunday.

Bergwijn was accompanied by his parents, younger brother and his agents as he completed personal terms and met the gaffer.

Leaked images online showed Bergwijn posing with a Spurs shirt before the club had even officially announced the deal.

Bergwijn, who has scored five and assisted ten this season, said his goodbyes to club chiefs on Tuesday before jumping in a private jet.

When quizzed on his move, he said: "The Premier League, that is the highest achievable for every football player.

"Yes, this is certainly a dream come true. It also feels like the right time to take this step."

Spurs have been so keen on the player that scout Brian Carey has been watching him in nearly every game for a entire year.

Bergwijn also revealed it has been a lifelong dream to play in England's top-flight ever since he used to pick Premier League teams on FIFA. 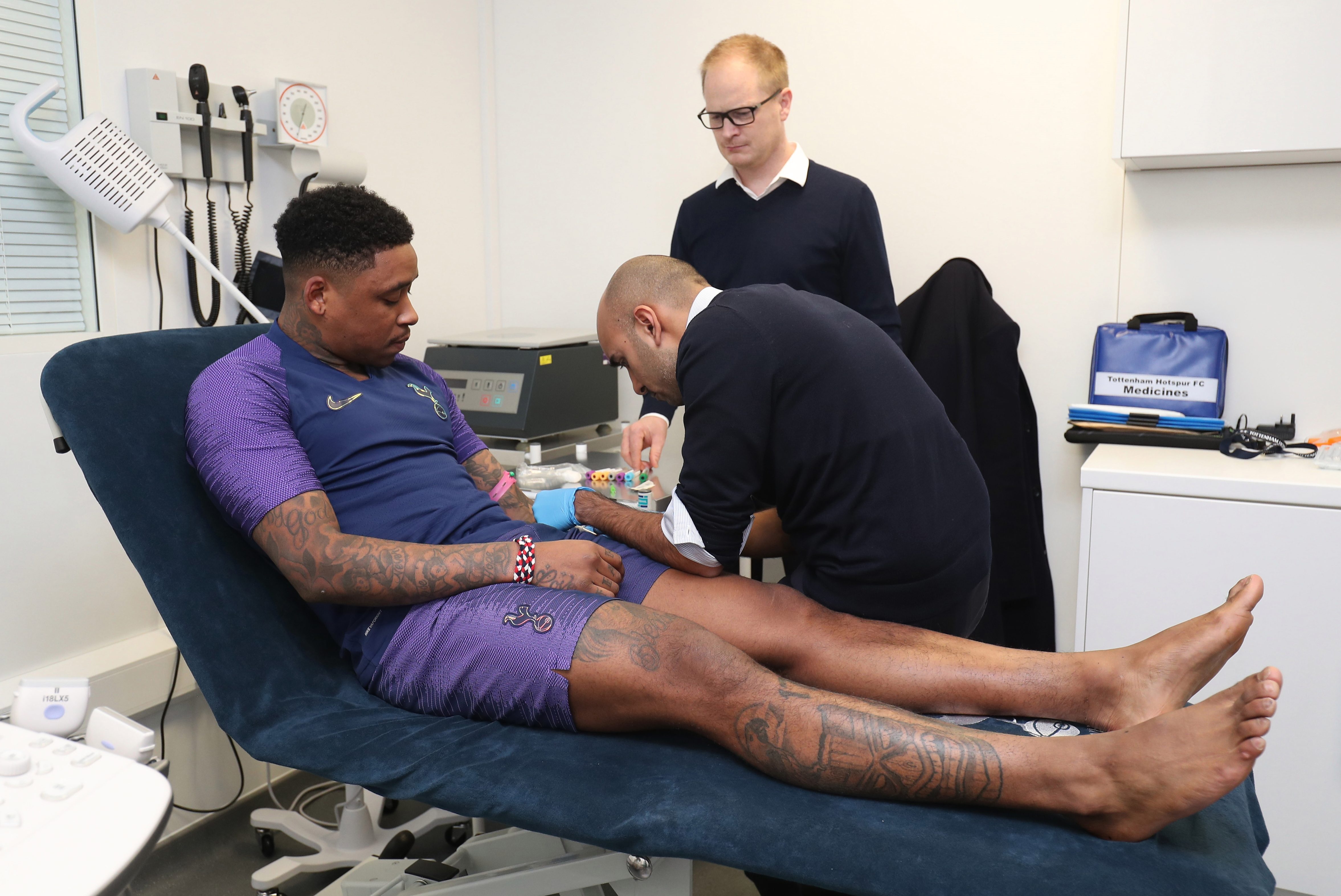 Friday preview: Racecard, analysis and tips for the 2.40 Creativevents Handicap Chase at Ascot