TOTTENHAM are reportedly in competition with Juventus for the signing of Sampdoria starlet Mikkel Damsgaard in the summer.

The Denmark international has impressed in Serie A this term – chipping in with two goals and four assists in 20 matches. 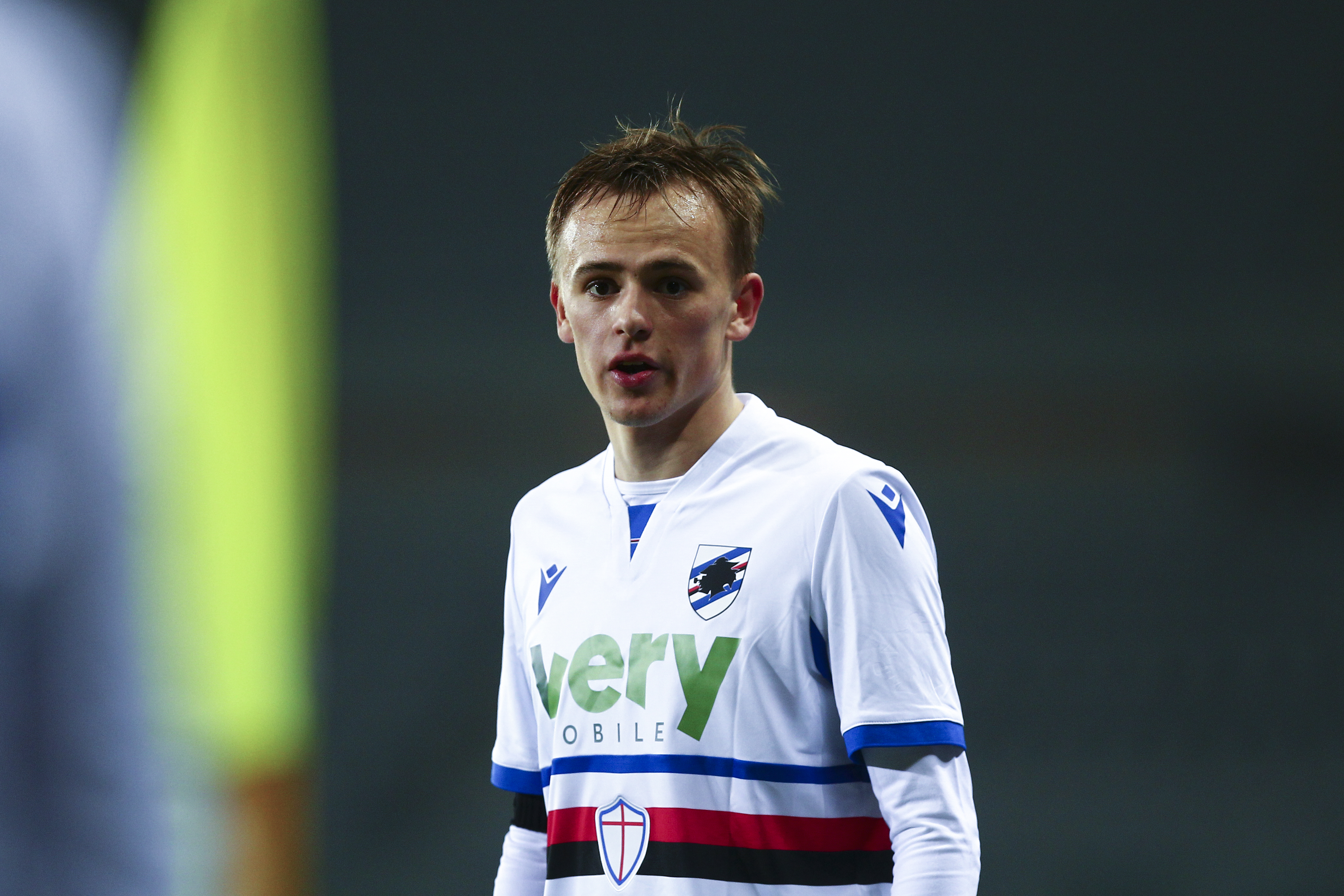 Damsgaard, 20, only joined Sampdoria in a £5million deal from Danish outfit Nordsjaelland last term, but he could be on the move yet again.

According to Tuttosport via Football Italia, Spurs have been impressed by Damsgaard's performances.

Jose Mourinho is said to have added the player to his shortlist, but the club are claimed to be battling the Old Lady for his signature.

The Daily Star also report that both teams are keeping tabs on Damsgaard, with Tottenham asking to be kept informed of any developments.

And they add that Southampton, West Ham and Leeds are rivalling the North London side in the race to sign him.

Damsgaard is understood to be an attractive option for potential suitors due to his versatility.

A central midfielder by trade, he is also capable of being deployed on the wing.

His fine form this campaign has seen his value tripled, with Damsgaard believed to be available for around £15m.

Tottenham are in need of new signings in the summer as they continue to be plagued by inconsistent displays.

And Mourinho has himself stated that individual errors cost his side in their FA Cup fifth round defeat to Everton after they conceded three first half goals.

He said: "We had the ball – we created, we had great movement, scored goals.

"Great character to fight against but goals only win games if you don't make so many mistakes.