TOTTENHAM are favourites to land the signature of Victor Moses from Russian side Spartak Moscow.

Sky Bet value the north London club at 4/1 to favourites to become the third club which Moses and Spurs manager Antonio Conte have worked together, having spent time at Chelsea and Inter Milan in previous years. 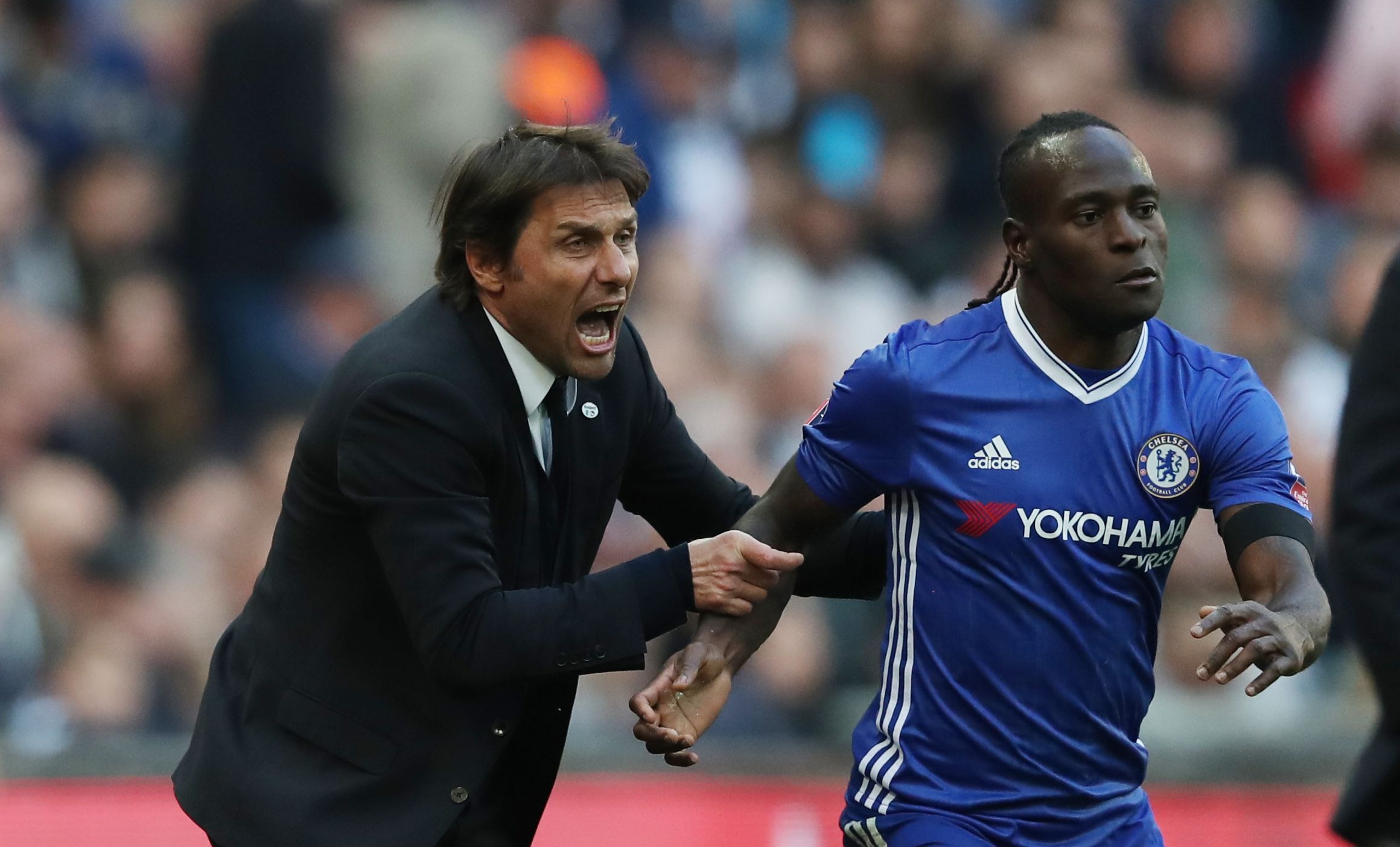 Moses was Conte's first choice right wing-back in Chelsea's run to the Premier League title back in 2016-17.

The ex-Nigeria international played 34 league games that season as the Blues won the league by seven points in Conte's first season in charge.

The Italian manager will be looking to bolster his Tottenham squad in January after taking over a side that hasn't finished higher than sixth in either of the last two seasons.

Conte also signed the 30-year-old at Inter Milan on a six-month loan during January 2020 in a bid to win the Italian club their first league title since 2010.

The Nerazzurri fell just a point short in the end as Conte's former club Juventus won their ninth league title in a row.

Moses came through the academy at Crystal Palace before securing a transfer to Wigan as a 19-year-old, and Sky Bet have the Eagles also in the running to seal a deal for the wing-back in January at 16/1.

Russian side Spartak Moscow signed Moses from Chelsea in the summer for around £5m after a successful loan spell last season in which the ex-Liverpool man bagged four goals and four assists from right wing-back to help the club to a second-place finish.

Spartak have had a disappointing season so far, as they currently sit 10th in the Russian league, but Moses has had a couple of stand out performances this season, notably in the Europa League clashes against Leicester.

Moses scored a goal and grabbed two assists across both fixtures against the Foxes, proving he still has the quality to be able to play in the Premier League.

The World’s Most Dominant Team Isn’t Who You Think

There is no reason to believe in these Yankees: Sherman