TOTTENHAM have 'made inquiries' about Bayern Munich star Jerome Boateng and Southampton ace Jannik Vestergaard, according to reports.

The Lilywhites are chasing a defender this summer, as they look to improve on this disappointing campaign next time around. 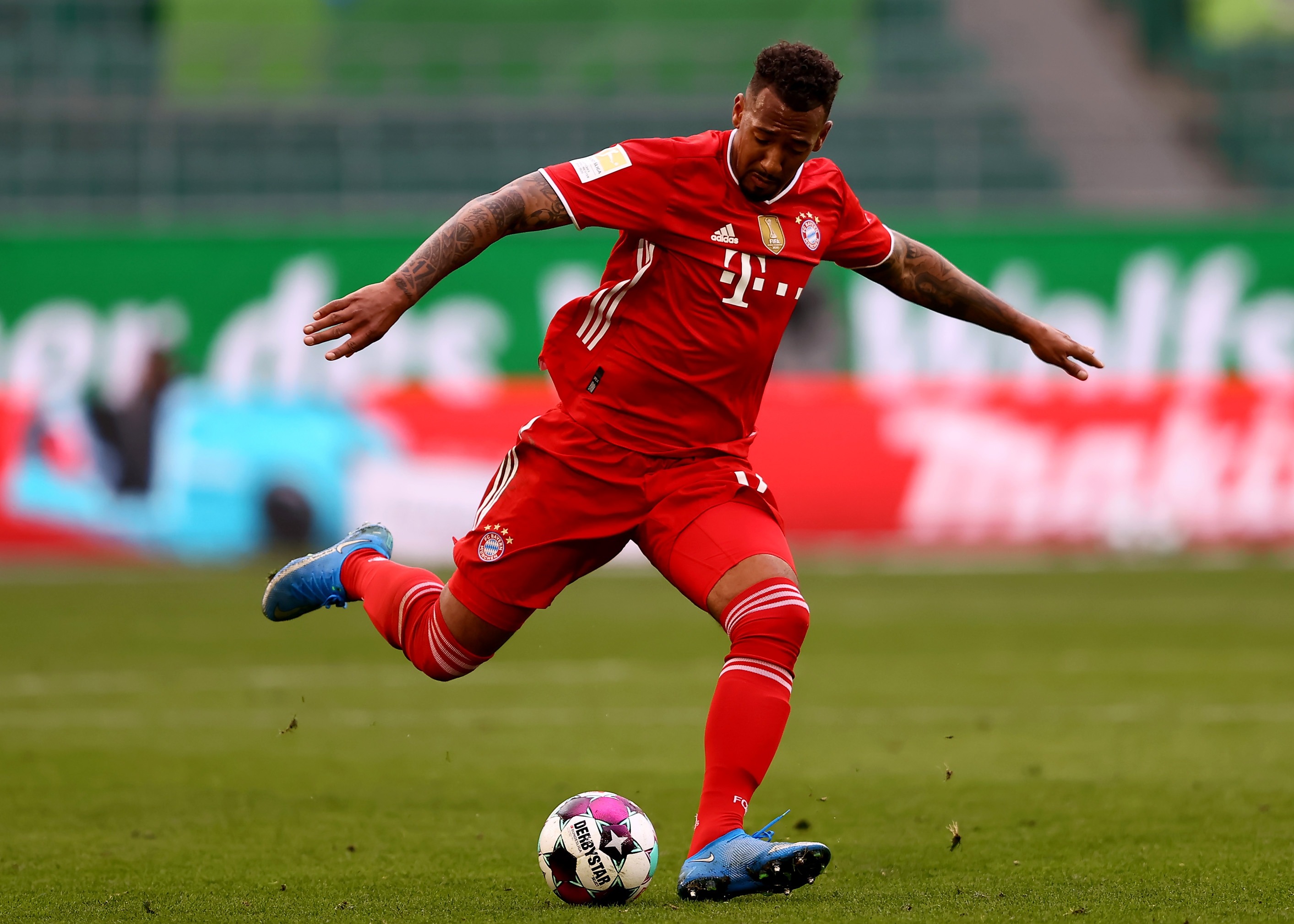 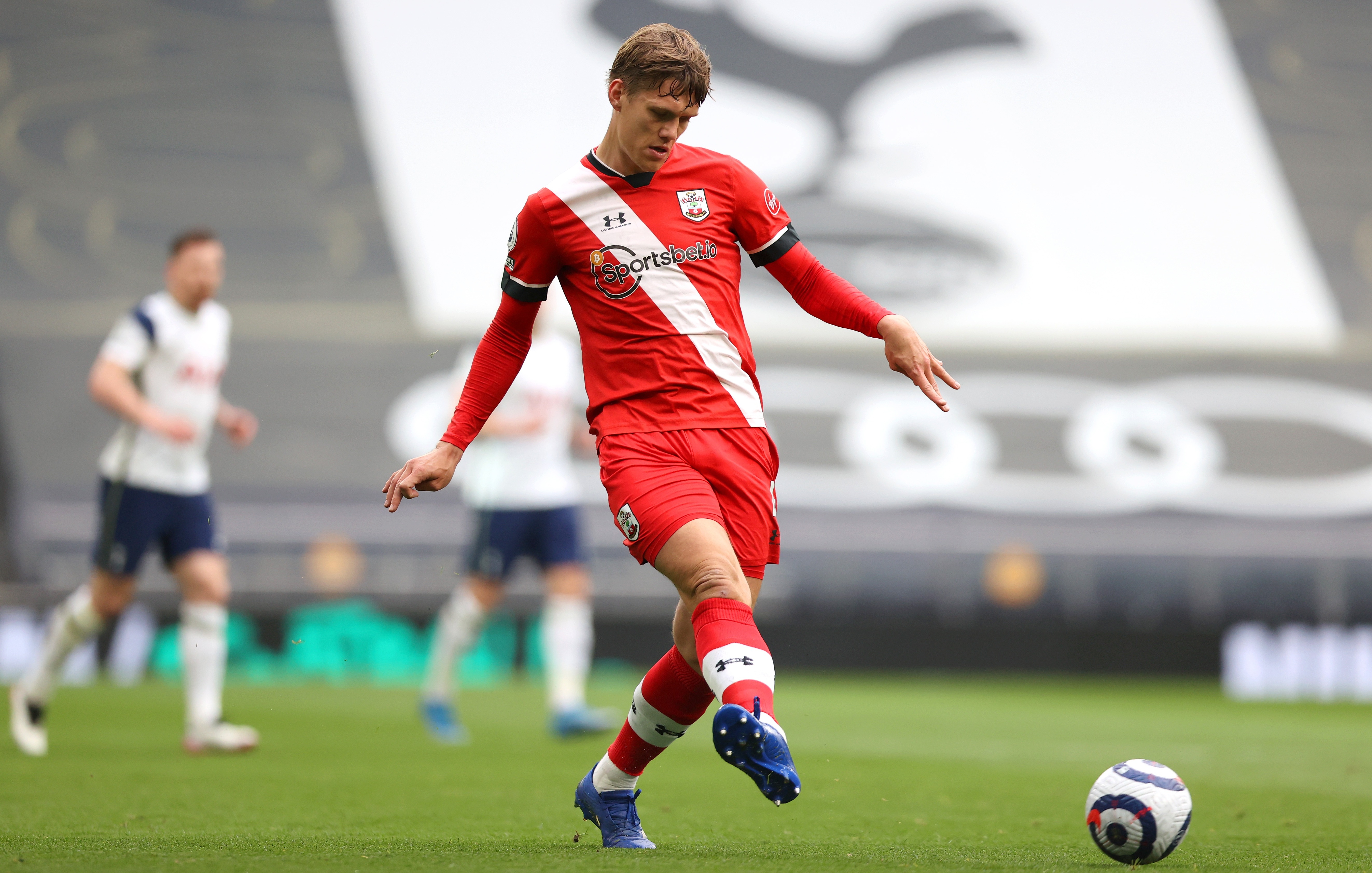 Spurs chiefs are scouring the market for defensive options, having made the position a 'priority' this off-season.

And according to Sky Sports, Boateng and Vestergaard are among those being tracked.

Veteran Bayern star Boateng, 32, will be out of contract in June – after reportedly being told by his club of ten years that he wouldn't be offered a new deal on the day of their Champions League clash with PSG last month.

Concerns over the former Manchester City ace's form and fitness have repeatedly been raised over the last few years.

But he has enjoyed something of a renaissance, featuring 26 times in the Bundesliga this term and a further seven times in the Champions League.

He has also been linked with a whole host of English clubs, including Spurs' London rivals Arsenal and Chelsea.

Vestergaard, meanwhile, is enjoying a solid season at Southampton. 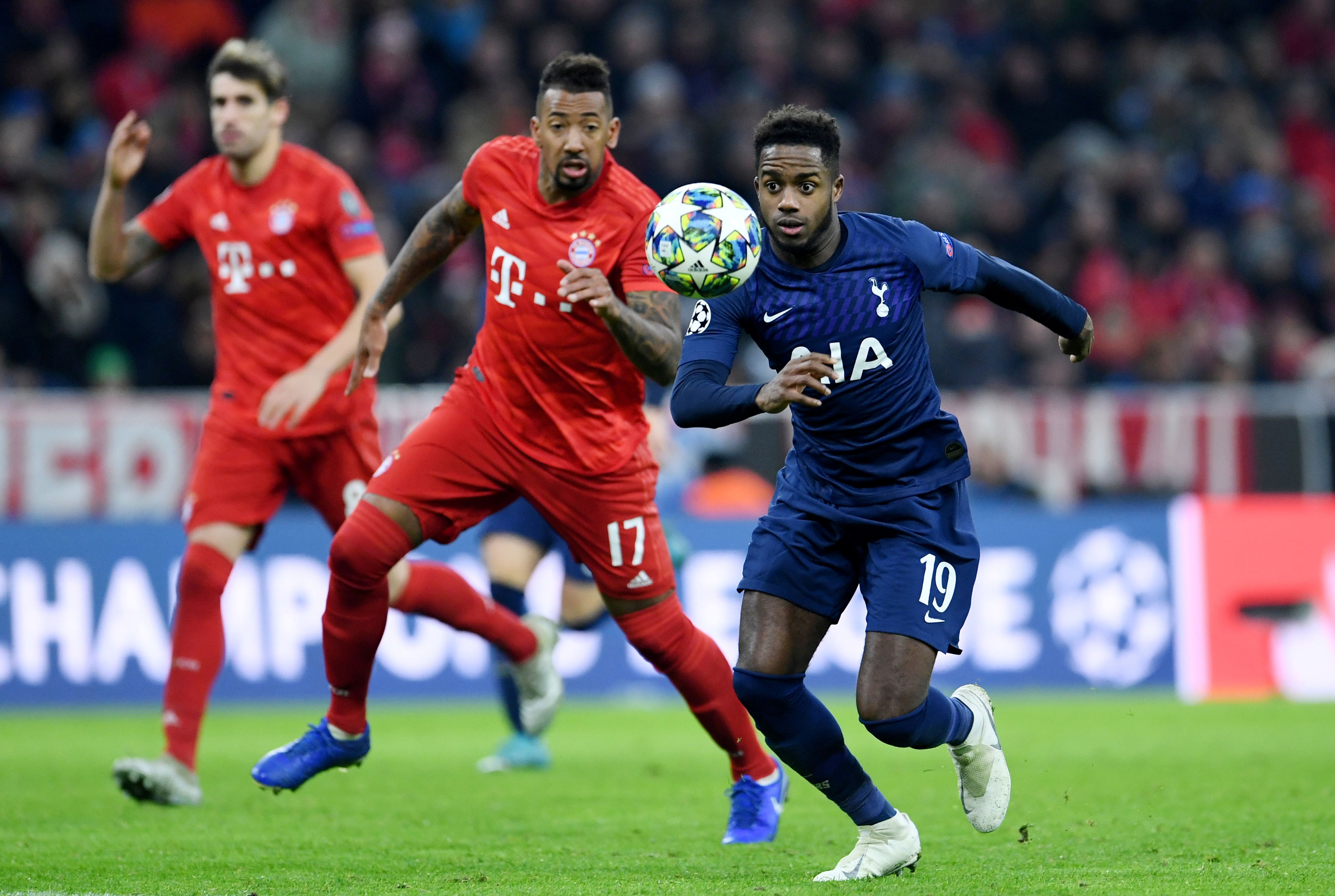 The 28-year-old joined the Saints in 2018 from Borussia Monchengladbach, and has since made 74 appearances for Ralph Hasenhuttl's men.

His Danish compatriot Pierre-Emile Hojbjerg made the same move from St Mary's to Spurs last summer.

The 26-year-old has struggled for action at Spurs, and is yet to feature under interim head coach Ryan Mason.

Having scored just one goal in nine Premier League outings, Vinicius will return to Benfica without Tottenham triggering their £36million option to buy.

Arsenal ratings: Odegaard and Elneny score screamers as Leno once again disappoints in 3-1 win against Olympiacos