ANTONIO CONTE is the leading contender to be appointed Tottenham's next manager.

That's according to bookmakers Betfair, who've installed the fiery Italian as odds-on favourite for the vacant position in North London. 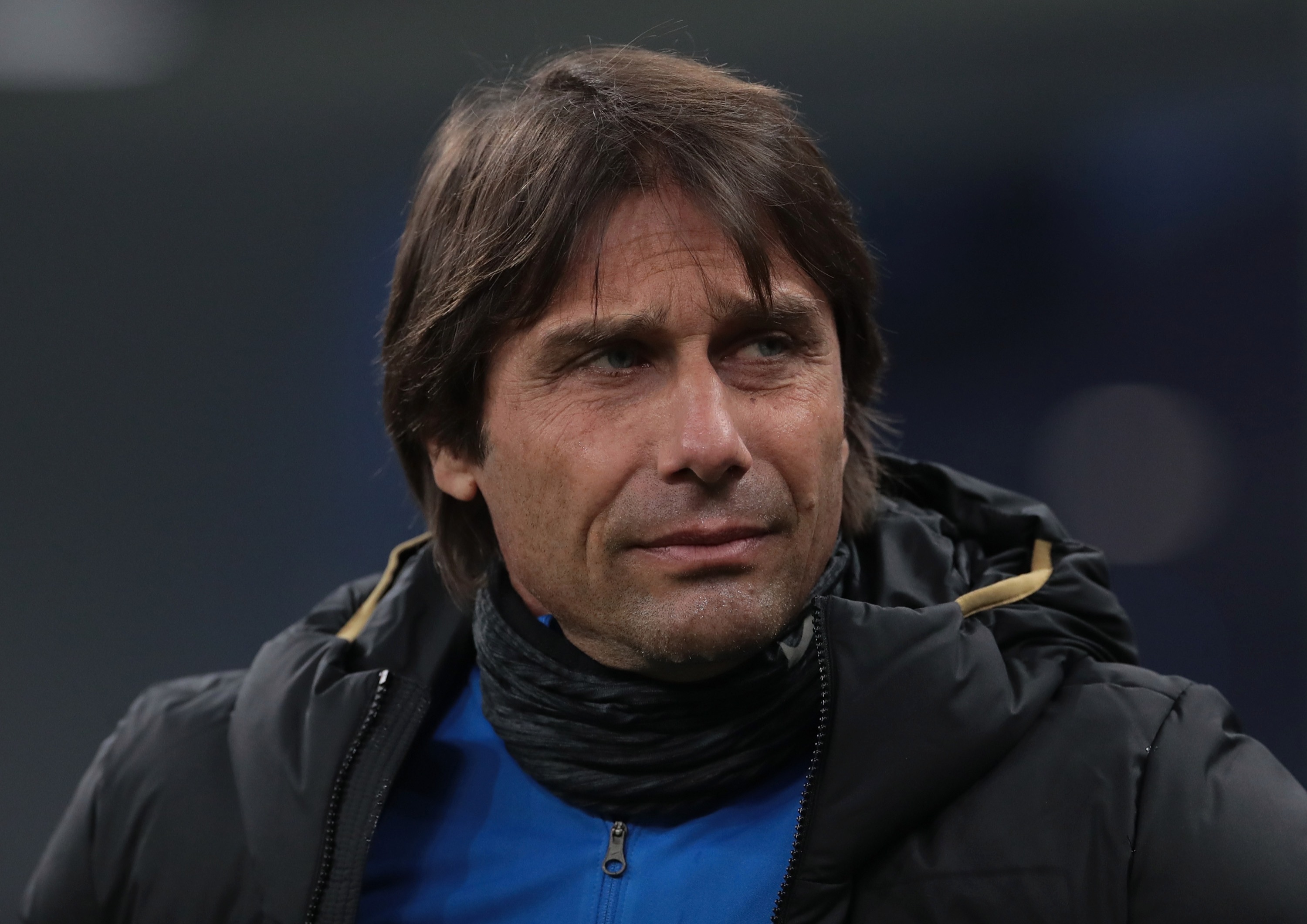 But that price has shortened considerably to 4/11 after a frenetic few days of activity.

Reports claim discussions between Conte and Spurs have accelerated quickly with chairman Daniel Levy eager to replace Jose Mourinho as quickly as possible.

The 51-year-old guided Inter to their first Serie A title in 11 years before leaving over a dispute on their long-term ambitions.

Contracts, new signings, salary and long-term visions have all been discussed.

Paratici, who left Turin this summer, worked with Conte at Juventus and is also in talks with Tottenham and is wanted to partner Conte.

Mauricio Pochettino is still high in the betting market at 9/4.

But the chances of a Tottenham homecoming are looking slim with Paris Saint-Germain eager to retain his services.

The French heavyweights are reported to have triggered an extension in his contract that will keep him in Paris until June 2023.

Away from the leading duo at a double-figure 12/1 are Brighton's Graham Potter and Belgium boss Roberto Martinez, who is reportedly eyeing a return to club management.

Ajax's Erik ten Hag, who was the early favourite for the role and interviewed with Levy several weeks ago, is available at 14s.

Christophe Galtier, who won the Ligue 1 title with Lille, is offered at 20/1 having resigned from his position.

Mike Tyson offered zoo keeper £9,000 to fight a silverback gorilla in a cage

Justice Kavanaugh delivers blistering opinion after SCOTUS ruling: 'The NCAA is not above the law'