TOTTENHAM look set to complete the signing of Sevilla's Bryan Gil for £22million plus Erik Lamela.

The two clubs agreed on a deal today and the paperwork will be finalised over the weekend, according to Fabrizio Romano. 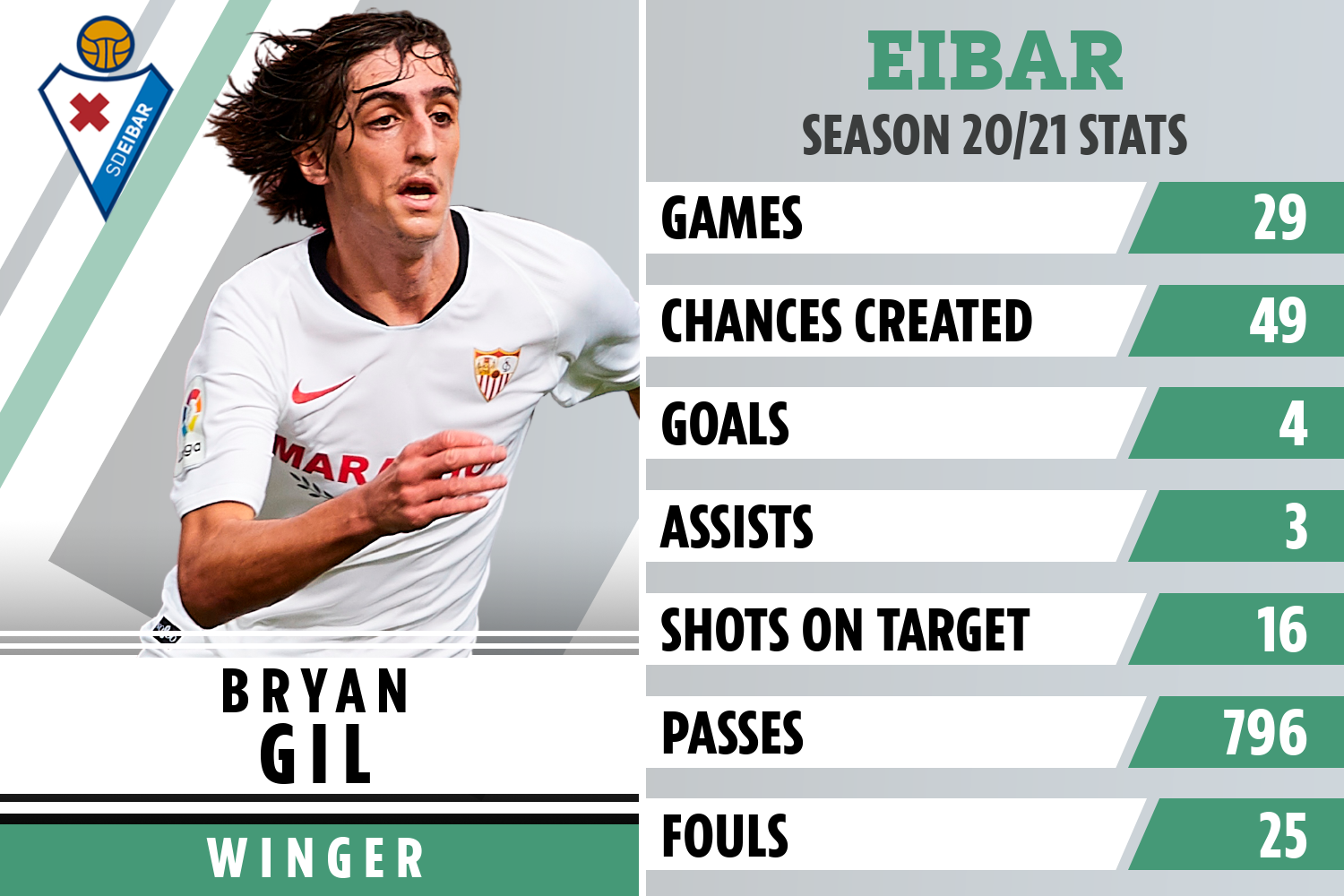 Romano claims Gil will remain with Spurs until 2026 as Lamela makes his way to Spain.

Lamela has been with Spurs since signing from Roma in 2013 as one of seven players bought with the proceeds of Gareth Bale's £86m transfer to Real Madrid.

He has scored 37 goals and provided 47 assists in 257 during his time at White Hart Lane.

But Spurs decided to get rid of him to finance the transfer of attacker Gil.

The 20-year-old who took the La Liga by storm in his debut season, scoring four goals and providing three assists while on loan at Eibar, had a £43m release clause in his Sevilla contract.

So to be able to afford the hefty fee, Tottenham threw Lamela into the mix as a makeweight.

Spurs managed to fend off interest from rivals Arsenal, along with Spanish heavyweights Barcelona and Real Madrid to sign Gil, who's been dubbed 'Little Cruyff' for his silky skills.

It's the second bit of business Spurs have made in the past few days.

They also reportedly finalised the signing of Italian stopper Pierluigi Gollini from Atalanta.

The Serie A side and Spurs agreed terms for the 26-year-old yesterday in a deal that will see him at White Hart Lane until the end of next season.

Tottenham will have the option to make his transfer permanent for £13million once the initial loan period is complete.

The last thing needed to seal the deal is for Gollini to complete his medical before he makes his way to the English capital.