Spurs boss Jose Mourinho also bemoaned his side for their catalogue of errors in the 5-4 defeat at Everton. 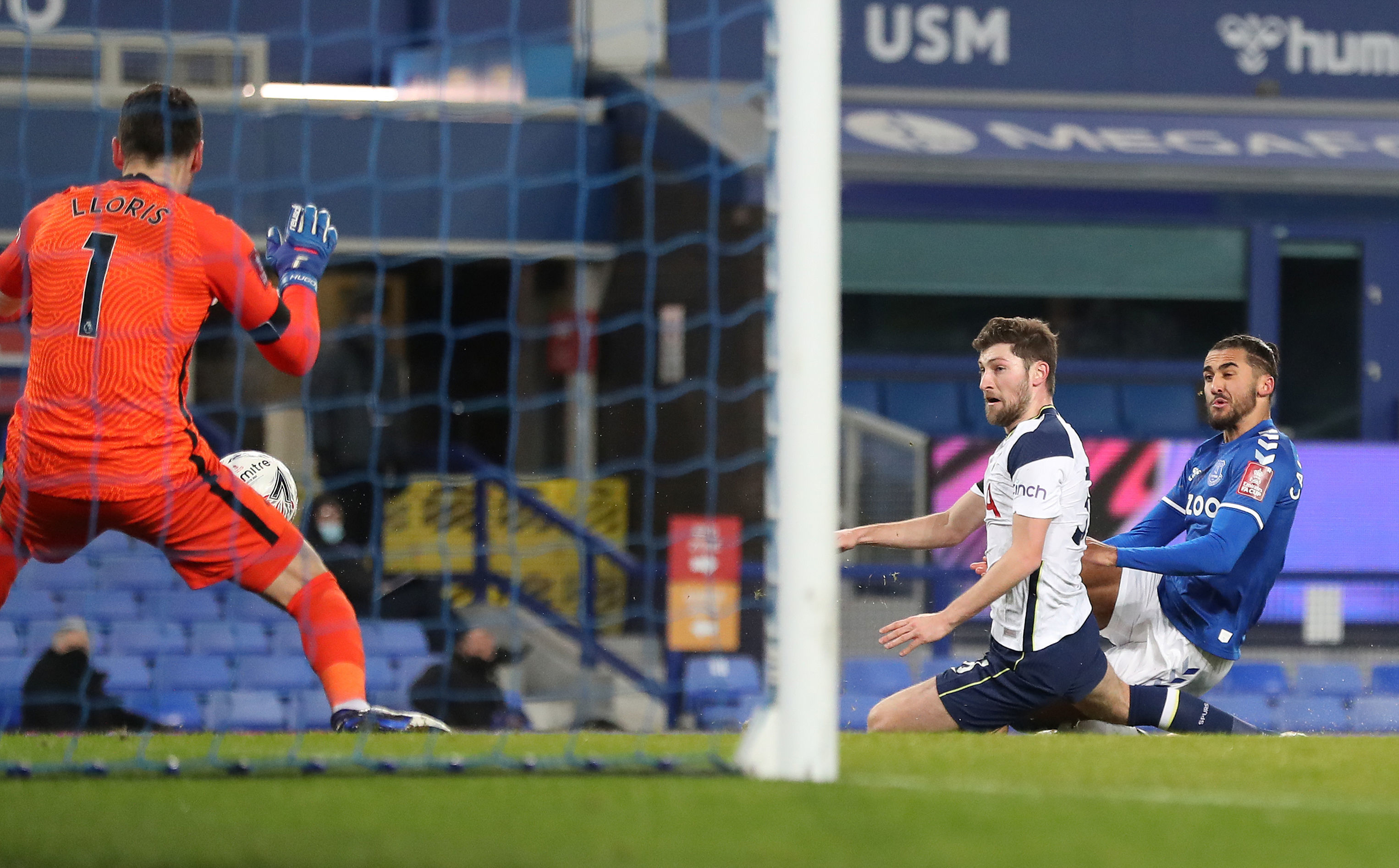 Tottenham were knocked out of the FA Cup following the bonkers clash at Goodison Park.

But BT Sport pundit Ferdinand reckons the exit was totally avoidable and the North Londoners only have themselves to blame.

He said: "I actually feel sorry for Mourinho in some ways, because in recent weeks he has changed quite a few times in the way they have approached games.

"West Brom was a bit different but it changed when Harry Kane wasn't playing for example, and now tonight they were open and expansive.

"But each and every one of those times recently they are being undone by individual moments and errors.

"As a manager you can prepare all you like for each game, but these individual errors are killing you, so in that sense I feel sorry for him because sometimes it derails his whole plan that he has worked on all week.

"It is a quality thing. [There are] too many players consistently making mistakes.

"Until they get that right and eradicate those type of mistakes, they can never really consider themselves a team that is really going to challenge consistently.

"Mistakes lead to goals, which leave you chasing and leave you open and that causes problems consistently."

Davinson Sanchez gave Spurs the perfect start on Merseyside before Dominic Calvert-Lewin, Richarlison and Gylfi Sigurdsson scored within five minutes to turn the game around.

Erik Lamela pulled one back before half-time before Sanchez equalised.

Richarlison put Everton back in front but Harry Kane's header sent the game into extra time, where Bernard grabbed the winner.

But Mourinho – who was without Gareth Bale for the defeat – agreed the avoidable lapses were his side's downfall in the first half.

He said: "We had the ball – we created, we had great movement, scored goals.

"Great character to fight against but goals only win games if you don't make so many mistakes.

Hugo Lloris came under heavy criticism for the way he allowed Everton a foothold back in the game.

Calvert-Lewin's powerful strike was straight at the French goalkeeper but he could only parry the ball with his left hand into the net.

Ferdinand let rip and blasted: "It's embarrassing, it's an embarrassment.

"He has fallen back into his own goal. His arms, like a powder puff effort there. Weak.

"He will be disappointed I'm sure as well as the Spurs fans and players.

"Can you blame him for the second goal too? I'm not sure, but the strike through the defender's legs makes it difficult for the goalkeeper." 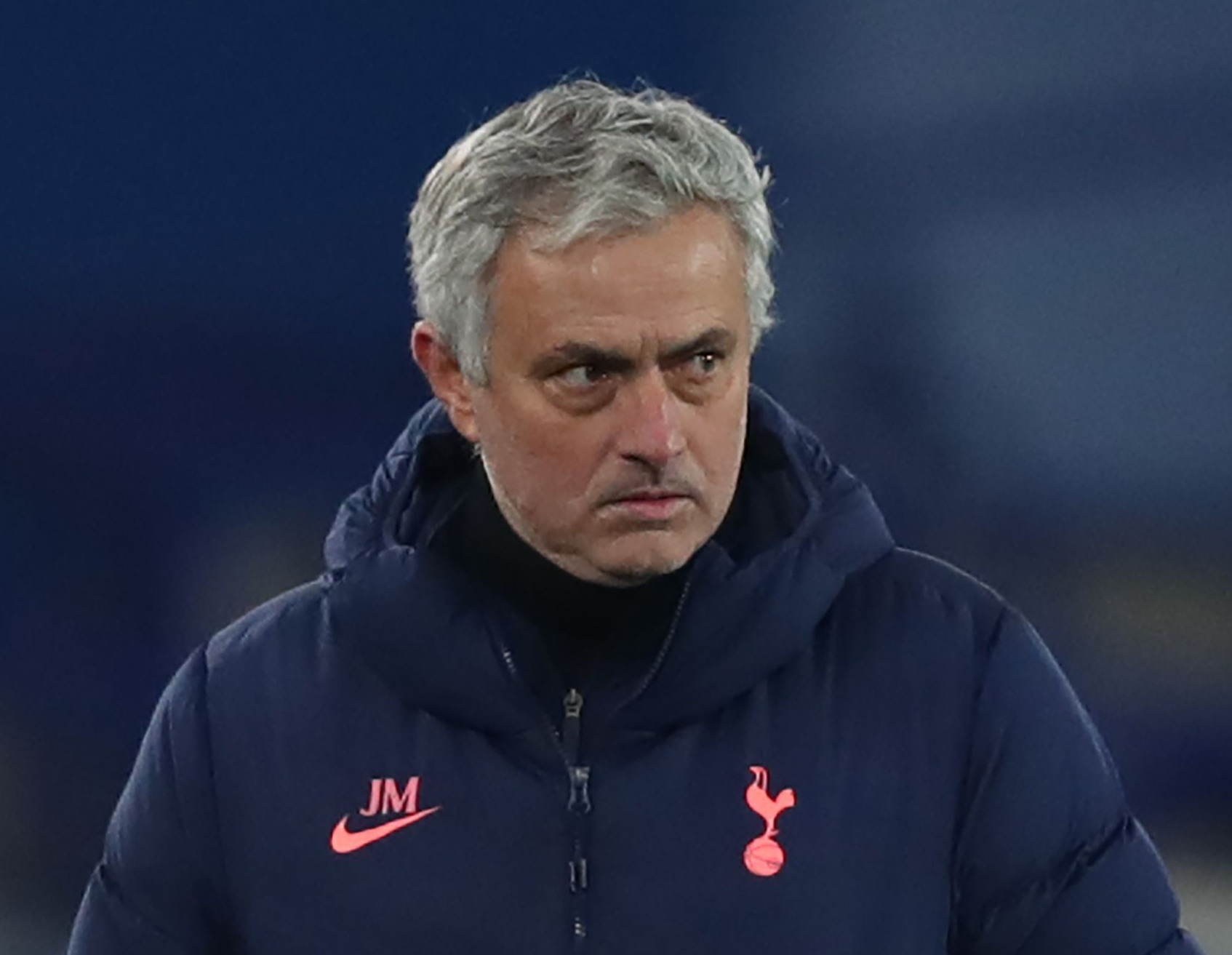 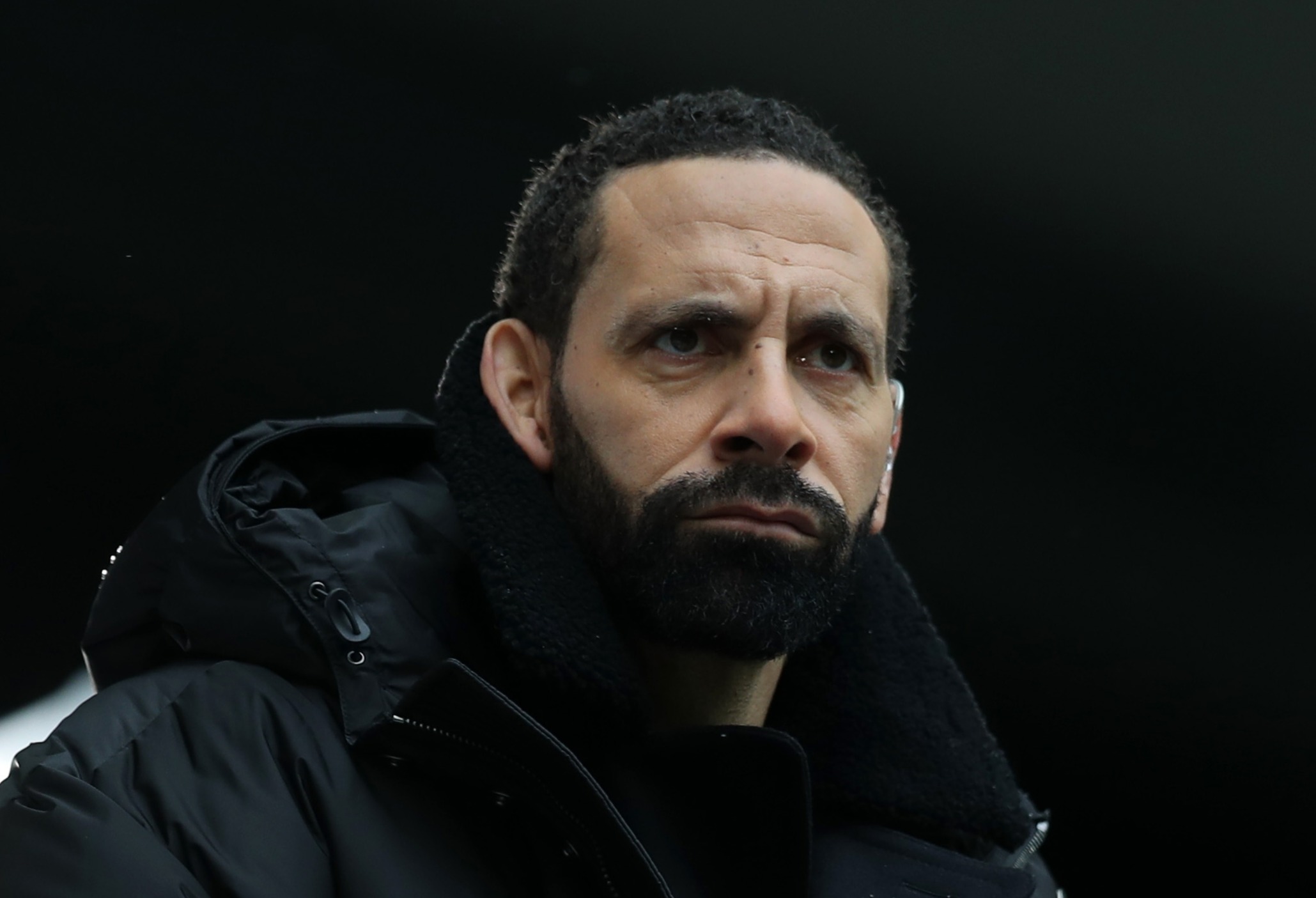