The forward, 16, has been promoted to Mauricio Pochettino's first-team squad and could even make the bench at the King Power Stadium today. 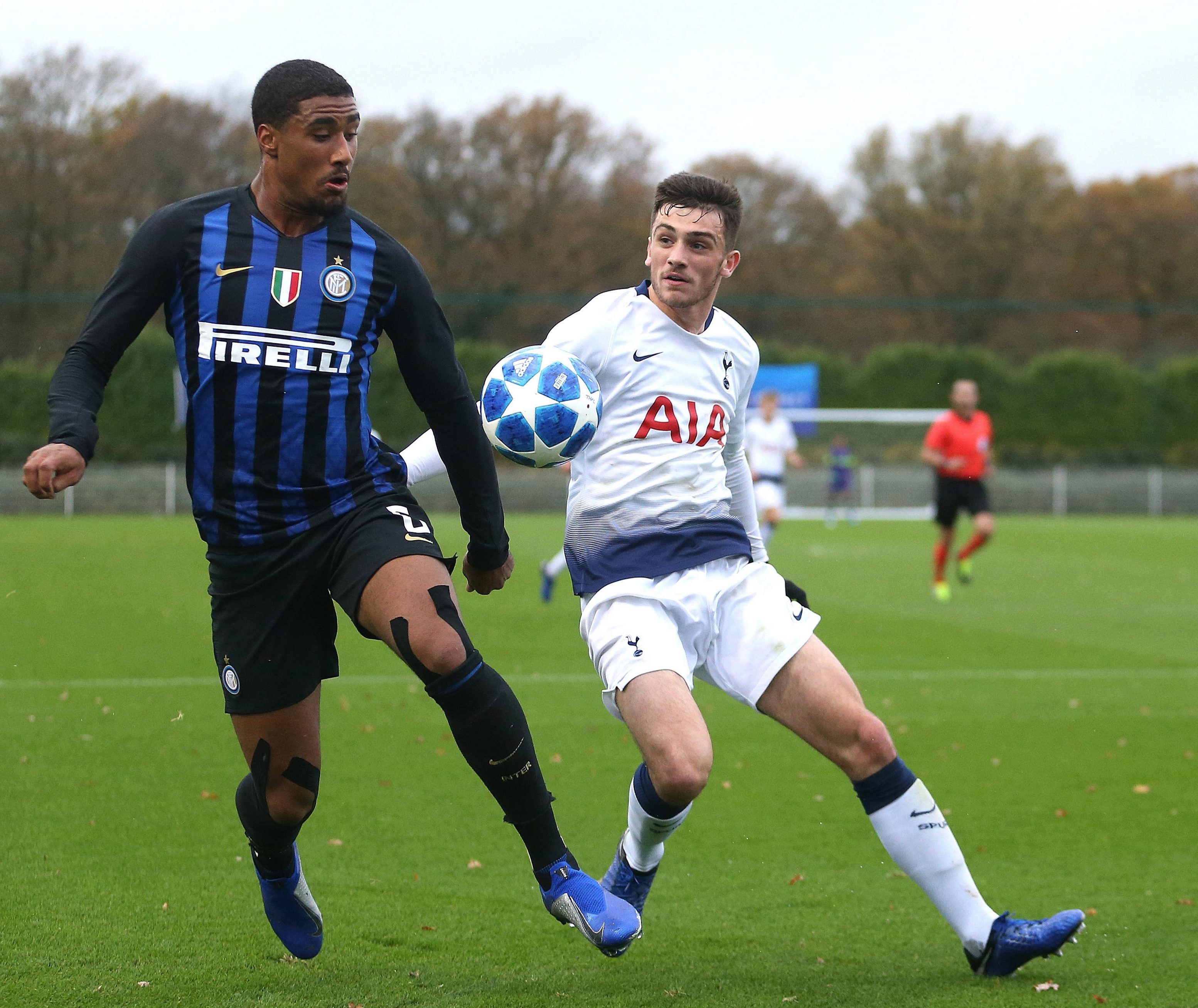 Spurs are in the midst of an injury crisis and could rest a host of stars ahead of the crucial Champions League game with Barcelona.

Christian Eriksen is one star likely to be benched with Wednesday's game in mind, with a hatful of other stars on the sidelines through injury.

The teenager has played a number of times in Spurs' Under-23s – and is unlikely to be fazed by the step-up. 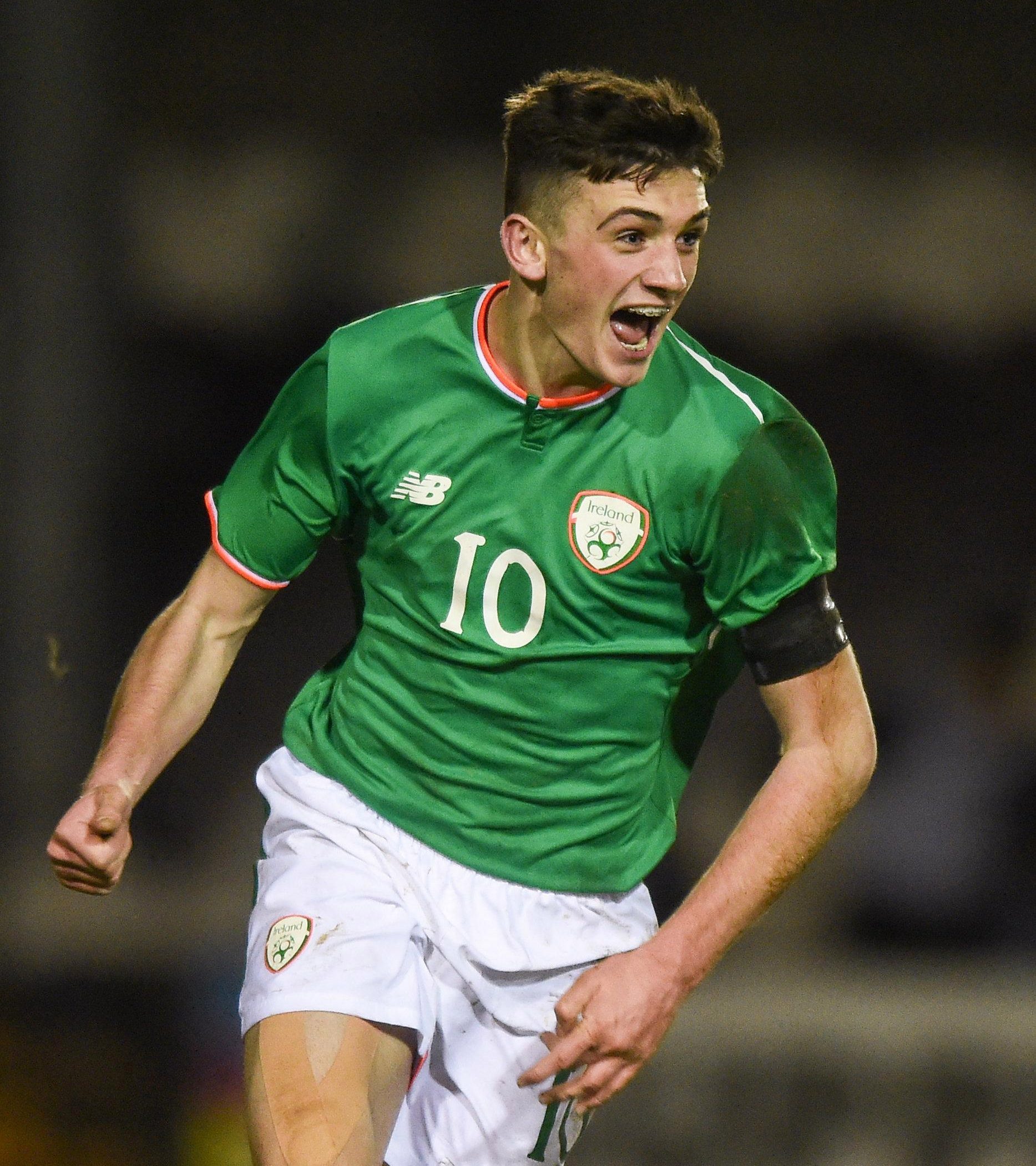 Prior to his Ireland Under-19s debut, Parrott revealed he would not let nerves get the better of him.

He claimed: "I just focus on football, keep doing what I do and be the best for the team.

“It’s a good experience to play against bigger and stronger players because it makes me a better player but I don’t really think about it when I’m going into games.

"I just think about what I need to do well.” 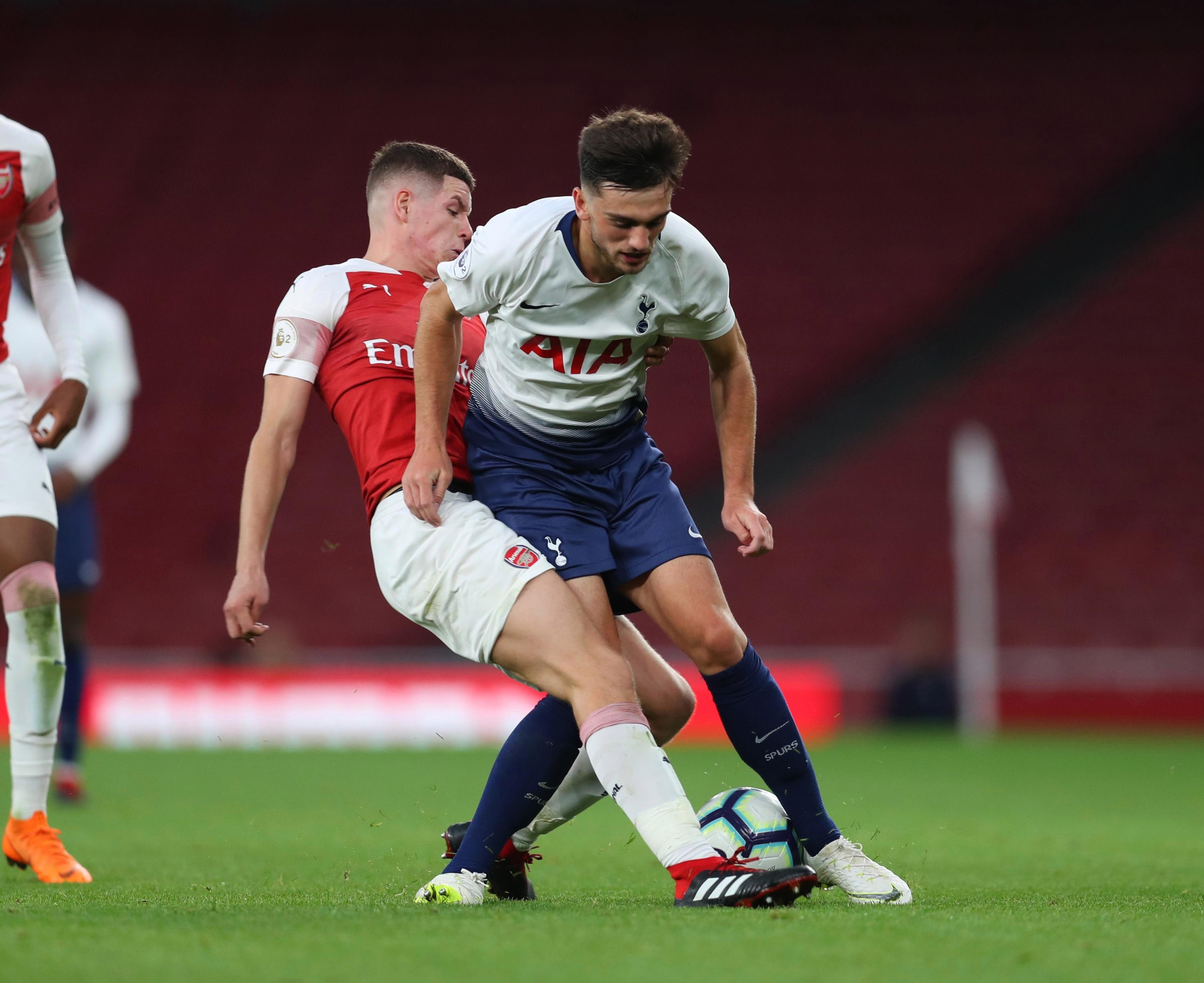 Speaking on his time at Tottenham, Parrott revealed he is in awe of the club.

The Dubliner added: “It’s unbelievable, you learn something new every single day.

“I’ve been scoring a couple of goals in the 18s so hopefully I can play more games in the 23s and keep ­progressing.”