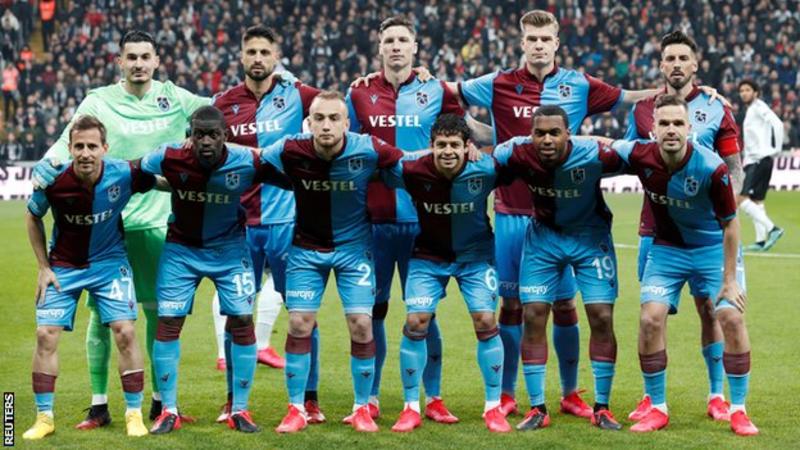 Turkey’s Trabzonspor have been given a one-season ban from European football over Financial Fair Play breaches.

Uefa said the Super Lig leaders had failed to meet an agreement reached in 2016, when the club were found to have breached the rules.

The ban will apply if they qualify for Europe next season or in 2021-22, but will not be implemented after that.

The FFP rules were introduced in 2011, designed to stop teams spending more money than they generate themselves.

AC Milan and Manchester City have both been barred from European football for breaking the rules, although the latter have launched an appeal to the Court of Arbitration for Sport, which will begin next week.

The Super Lig resumes on 12 June and Trabzonspor are level at the top alongside Istanbul Basaksehir, with eight matches remaining.

'Dad was only scratching his head, he didn't mean to buy a horse' – incredible rise of Moore family's racing dynasty

NFL Power Rankings: Where every team stands heading into Week 4