Trevor Lawrence is not used to losing.

From his days tearing up his high school football opponents to playing for Clemson, losing wasn’t something that Lawrence did all that often – if ever. On Sunday, he got his first taste of just how difficult life in the NFL could be as the Jacksonville Jaguars fell to the Houston Texans, 37-21. 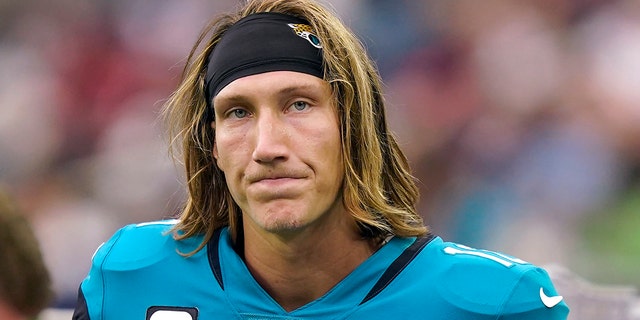 “Disappointing for sure. I still believe in this team. I still know what we’re capable of. We did some good things. We started off with some penalties, three-and-out; but then after that, we had a couple good drives, we’re hitting some big plays. There’s a lot of good things there, and we’ve got to keep doing those and learn from the bad. We’ve got to watch it and learn from it, for sure, but then flip the page. It’s a long season. We can’t let this snowball. We’ve got to move on and go win next week.”

Aside from the loss and throwing three interceptions for the first time in his life, he said the overall experience was “cool.”

Lawrence and the Jaguars will look to get in the win column against the Denver Broncos next week.