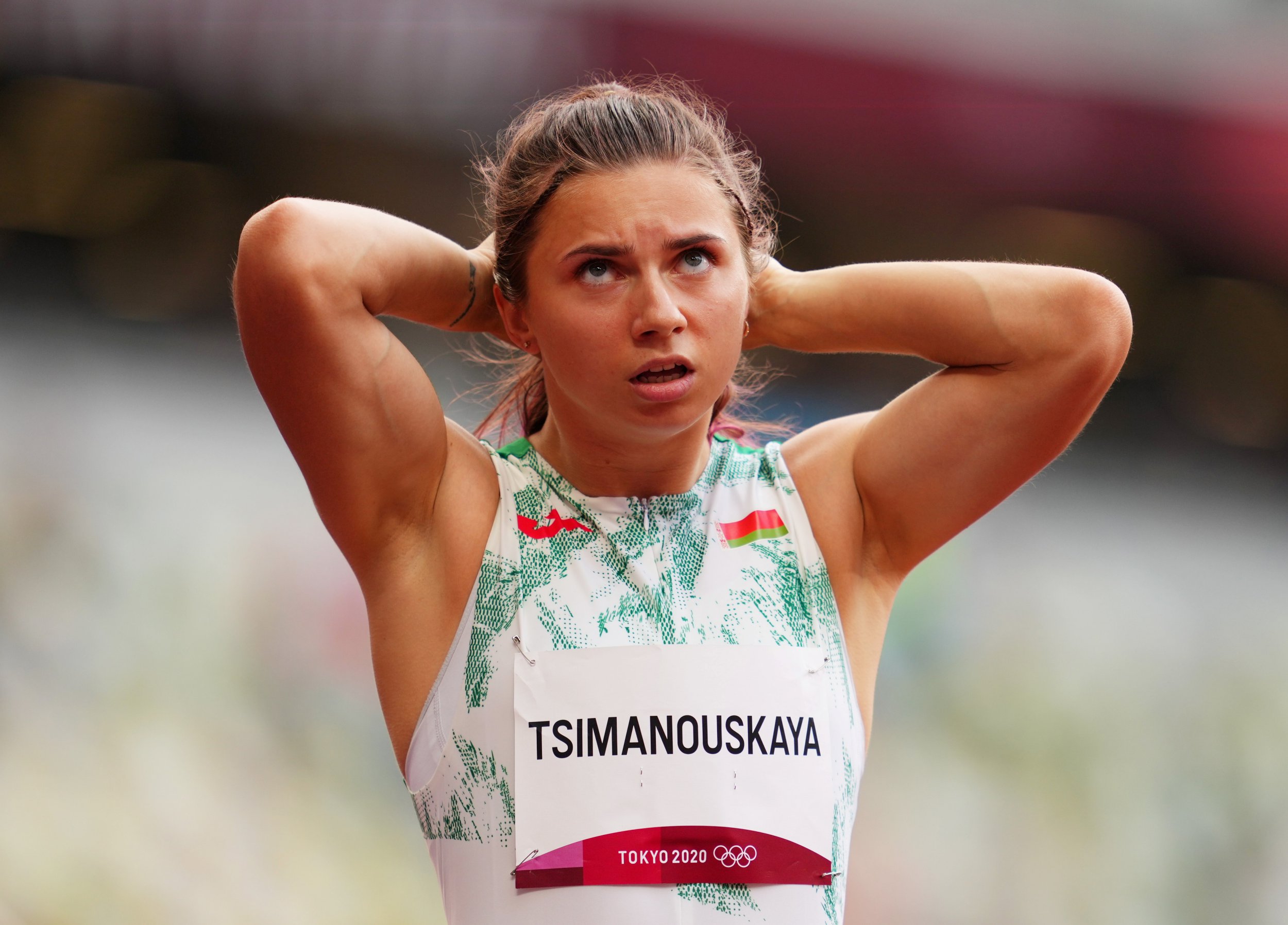 Belarusian sprinter Krystsina Tsimanouskaya feels ‘safe and secure’ at an airport hotel in Tokyo after refusing a flight back to Minsk she was being forced onto after criticising her coaches.

The 24-year-old was scheduled to compete in the 200m and 4x400m this week, but was seen at an airport surrounded by officials on Sunday.

She said that she was taken there without her consent and refused to get on a flight out of Japan, explaining that this was happening because she had publicly criticised her coach.

Tsimanouskaya said in a video from the airport: ‘Some of our girls did not fly here to compete in the 4×400 m relay because they didn’t have enough doping tests.

‘And the coach added me to the relay without my knowledge. I spoke about this publicly. The head coach came over to me and said there had been an order from above to remove me.’

She told the Reuters news agency in a message over Telegram: ‘I will not return to Belarus.

‘I am asking the International Olympic Committee for help. There is pressure against me and they are trying to get me out of the country without my permission. So, I am asking the IOC to get involved in this.’

Tsimanouskaya did indeed get the IOC involved and they have helped her stay in Japan, feeling safe at an airport hotel.

Mark Adams, spokesman for the International Olympic Committee, said: ‘She assured us and has assured us that she feels safe and secure. She spent the night at an airport hotel in a safe and secure environment.

‘The IOC and Tokyo 2020 will continue their conversations with her and the Japanese authorities to determine the next step in the upcoming days.’

The Belarus Olympic Committee claimed the sprinter was being removed from the games ‘due to the emotional and psychological state.’

A statement on its Facebook page read : ‘According to doctors, due to the emotional and psychological state of the Belarusian athlete Krystsina Tsimanouskaya, the coaching staff of the national athletics team decided to stop the performance of the athlete at the XXXII Olympics.

‘Consequently, the athlete’s application for participation in qualifying races at 200m and in the 4x400m relay was recalled.’ 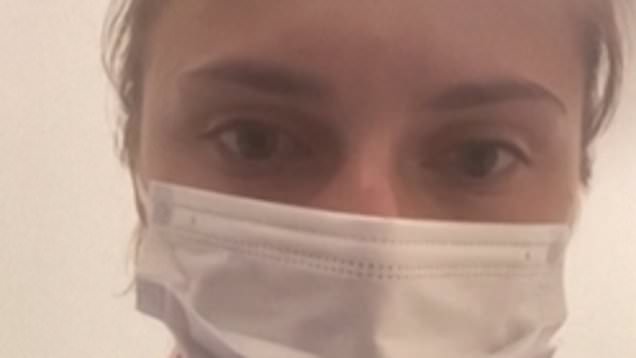