ENGLAND star Tyrone Mings says he believes he has been racially profiled by the police on a number of occasions.

The Three Lions defender opened up about his experiences in an exclusive interview with The Sun today. 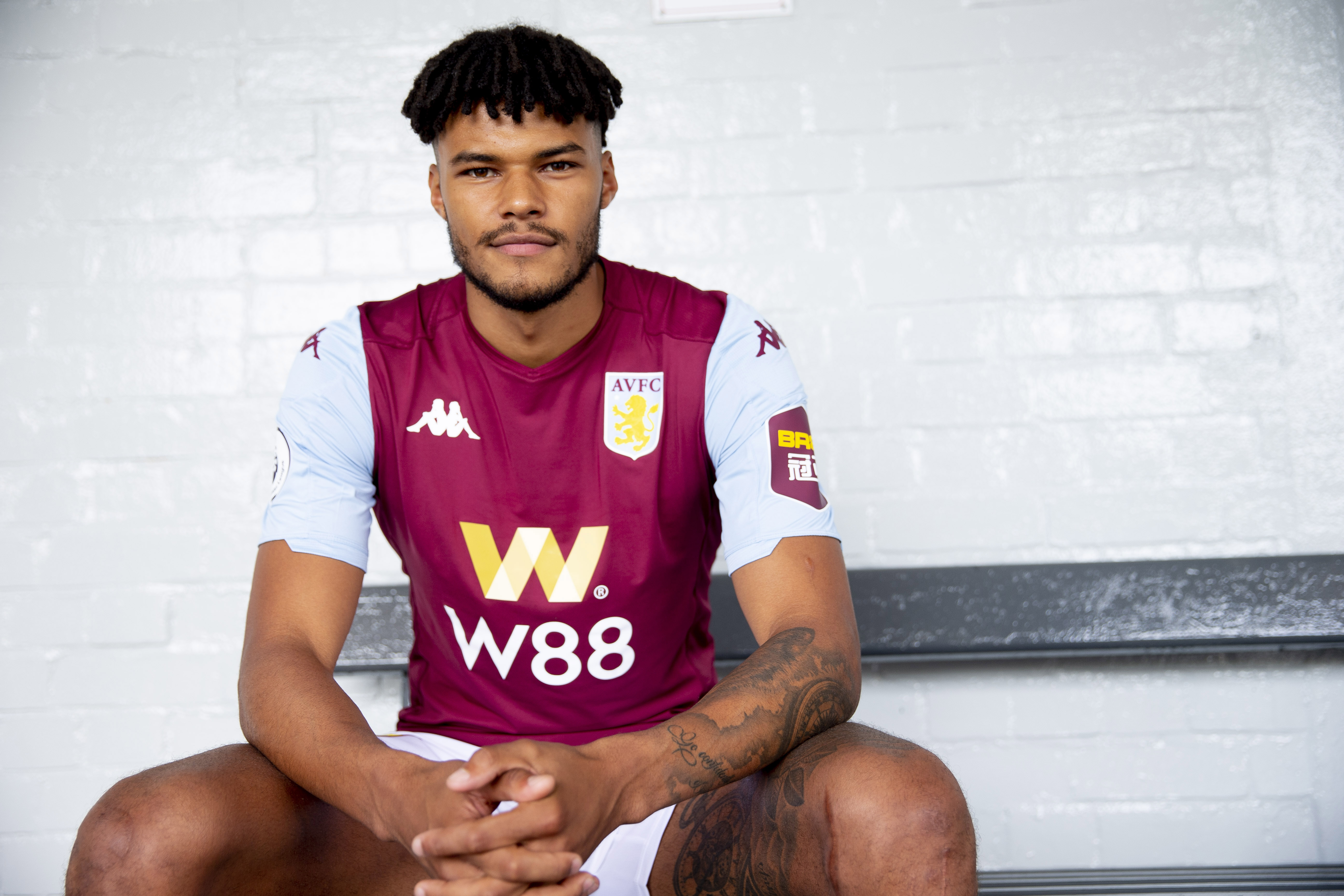 Tyrone, from Chippenham, near Bath, said he’d been stopped while driving in his home town and believed he was targeted because of the colour of his skin.

“I was in Chippenham – which is where I grew up so you’d think they’d know better – but they pulled me over and said something about my car not being registered around here, and wanted to know why I was in the area.

“I mean, I was in a Range Rover which I’m pretty sure isn’t illegal.

“I’ve had some subtle stuff as well, like being in the shops and getting funny looks, things like that.

“But I don’t think we are in a time when it’s as bad as it once was, and we are so fortunate to live in a world where we’re not put in prison for our beliefs, or we’re not in prison for the colour of our skin.”

Tyrone also opened up about his disgust at the racist abuse levelled at England penalty takers Marcus Rashford, Bukayo Saka and Jason Sancho.

He said: “It is always upsetting. It is awful to say this, but it is nothing new. It is not surprising. But it is not, and should never be, accepted.

“I think we all spoke to those players after the game; not about the racist abuse, but because we had just lost the tournament and they were devastated about the penalties.

“We weren’t even aware of the racist abuse at this point. We could just see how upset they were, how they felt they had let people down.

It is awful to say this, but the abuse is nothing new. It is not surprising.

“But that is never the case when you step up and take a penalty.

“When you put yourself in that situation, you should never be abused for the outcome.”

In his interview with The Sun, the Aston Villa defender also spoke candidly about his own mental health battles during the Euros.

He worked with a psychologist who helped him cope with the challenges he was facing.

Tyrone said:  “I did have a tough time in the lead up to the Croatia game.

“I think I’m a lot more hardened to outside influences now, but my mental health did plummet.

“And I have no shame in admitting that because there was so many unknowns about me going to that game, and I was probably the only name on the teamsheet that people thought, ‘Not sure about him’. And that was something I had to overcome.

“When 90-95 per cent of your country are having doubts over you, it’d very difficult for this not to intrude onto your own thoughts.

“So I did a lot of work on that with my psychologist. I was given a lot of coping mechanisms, whether it was breathing, meditation, or just learning how to bring yourself into the present moment. To stop letting your subconscious take over.

“It was hard. I didn’t really sleep very well before that first game.” 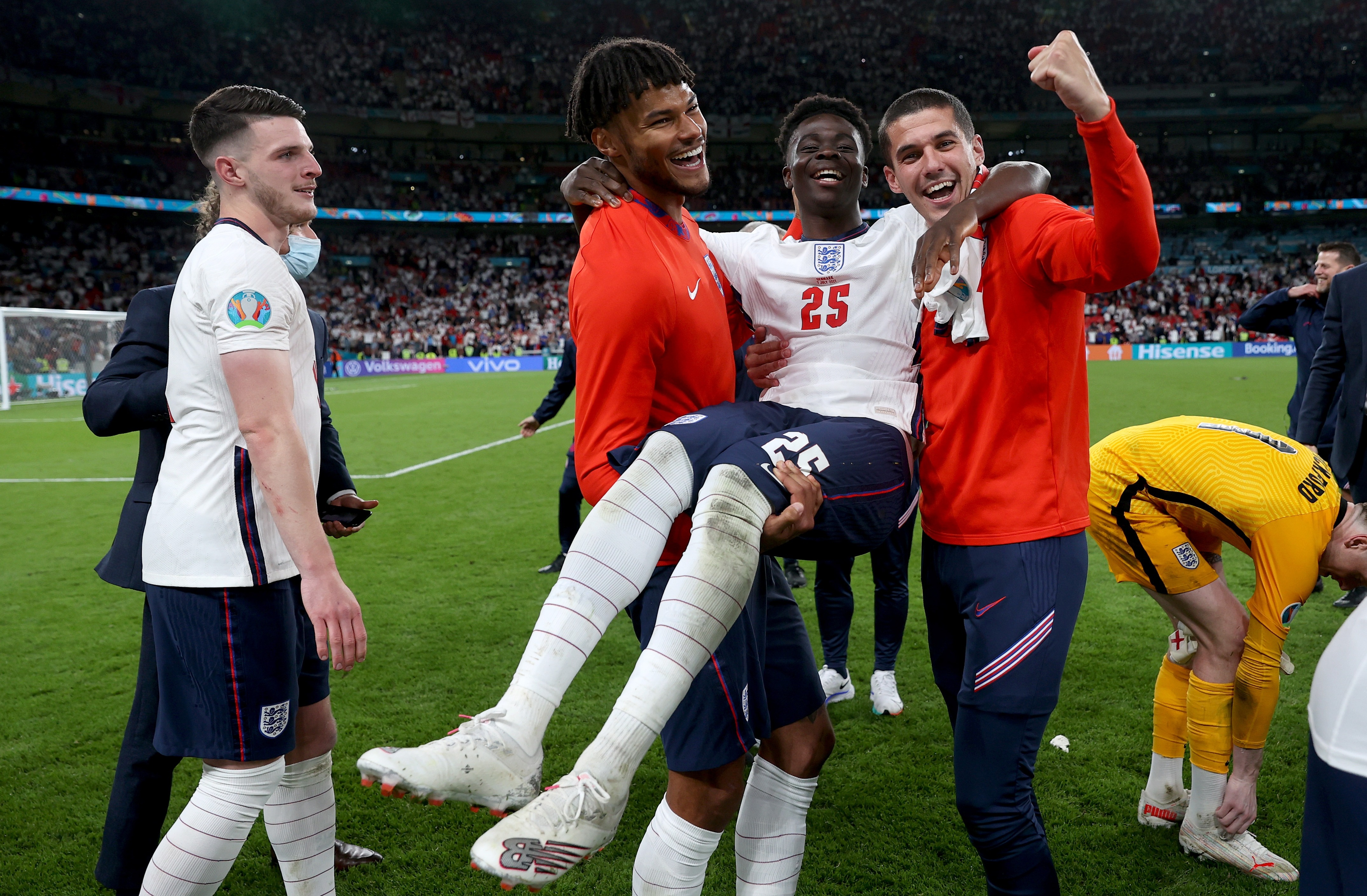 But while he did face dark moments, Tyrone said all the players, under manager Gareth Southgate, 50, had hugely positive experiences during the tournament.

Highlights included Ed Sheeran, 30, coming to surprise the players with a gig.

Tyrone explained:  “Declan Rice joined him for a duet, they sang Wonderwall… it was genuinely one of the best nights of my life”.