TYRRELL HATTON appeared to flip the finger at the crowd and snapped a club during a dodgy round at The Open.

The Englishman is part of a star-studded field at the Royal St George's Golf Club this weekend. 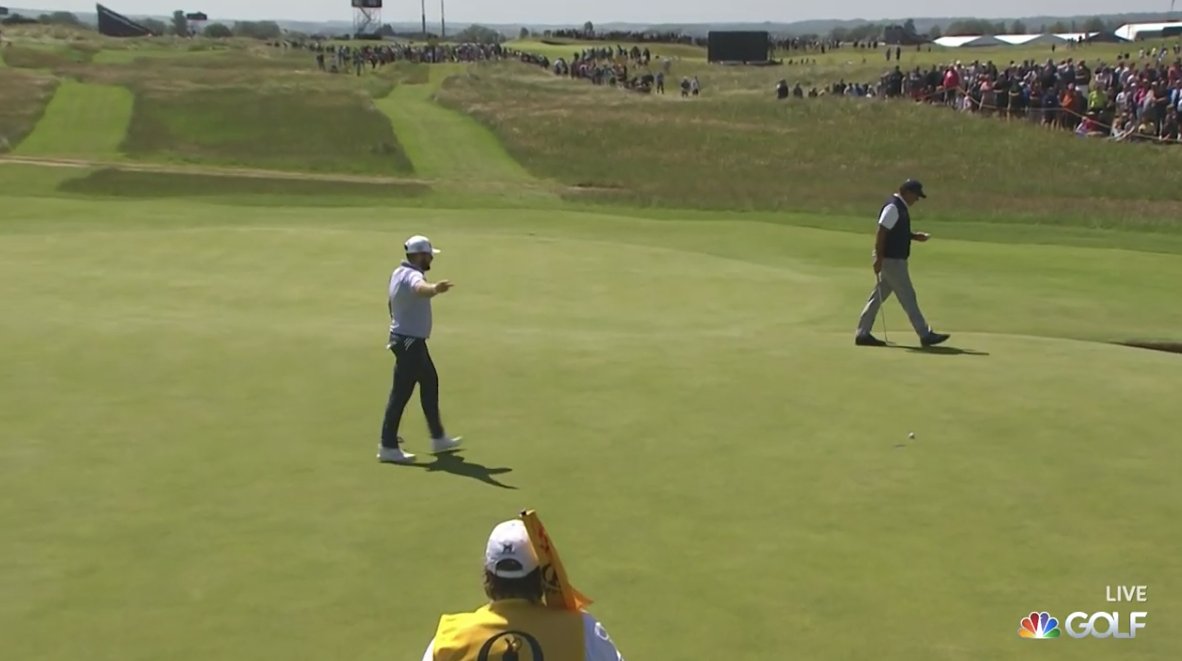 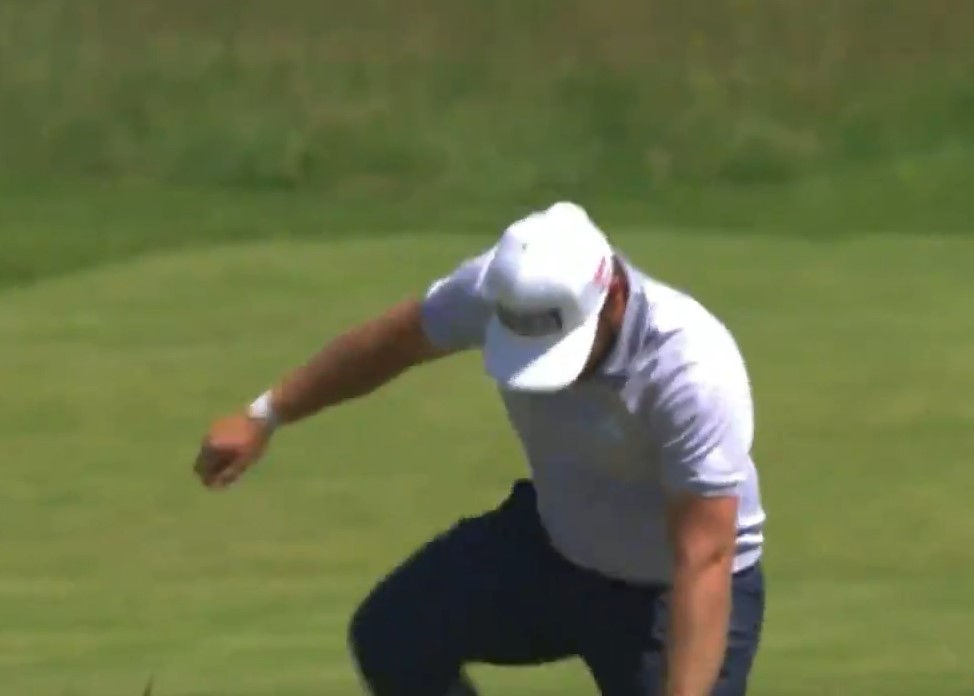 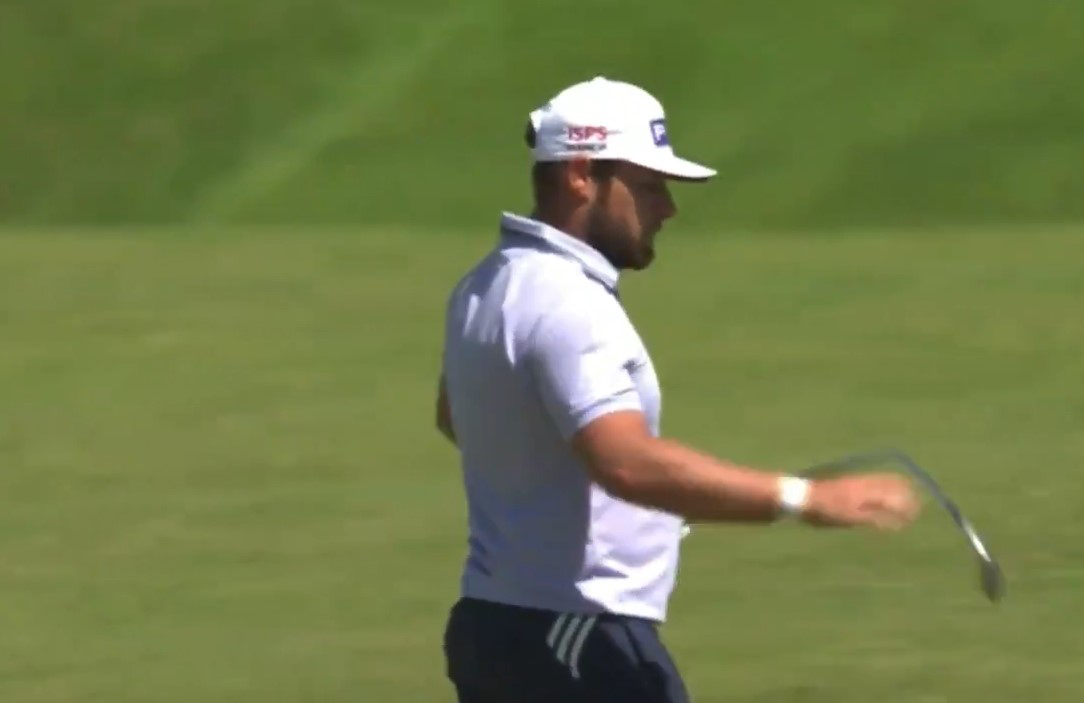 But he may have to clean up his act.

Fans are back out in force, but Hatton doesn't seem to be enjoying their presence.

Footage appears to show the 29-year-old giving a member of the gallery the finger.

And more footage caught him cursing after a bad shot.

Hatton also smashed his golf club after another botched shot.

According to CBS' Kyle Porter, Hatton got especially frustrated during 'a run of three straight birdies to start the back nine'.

Fans online were amused, but not particularly surprised by Hatton's antics.

One wrote: "that's just how he says hello."

A second commented: "Usual with tyrell, always seems to be every1 else fault."

Another added: "Love how he points to them so they know for sure it’s directed at them."

While a fourth sneered: "Most golfers always find someone to blame." 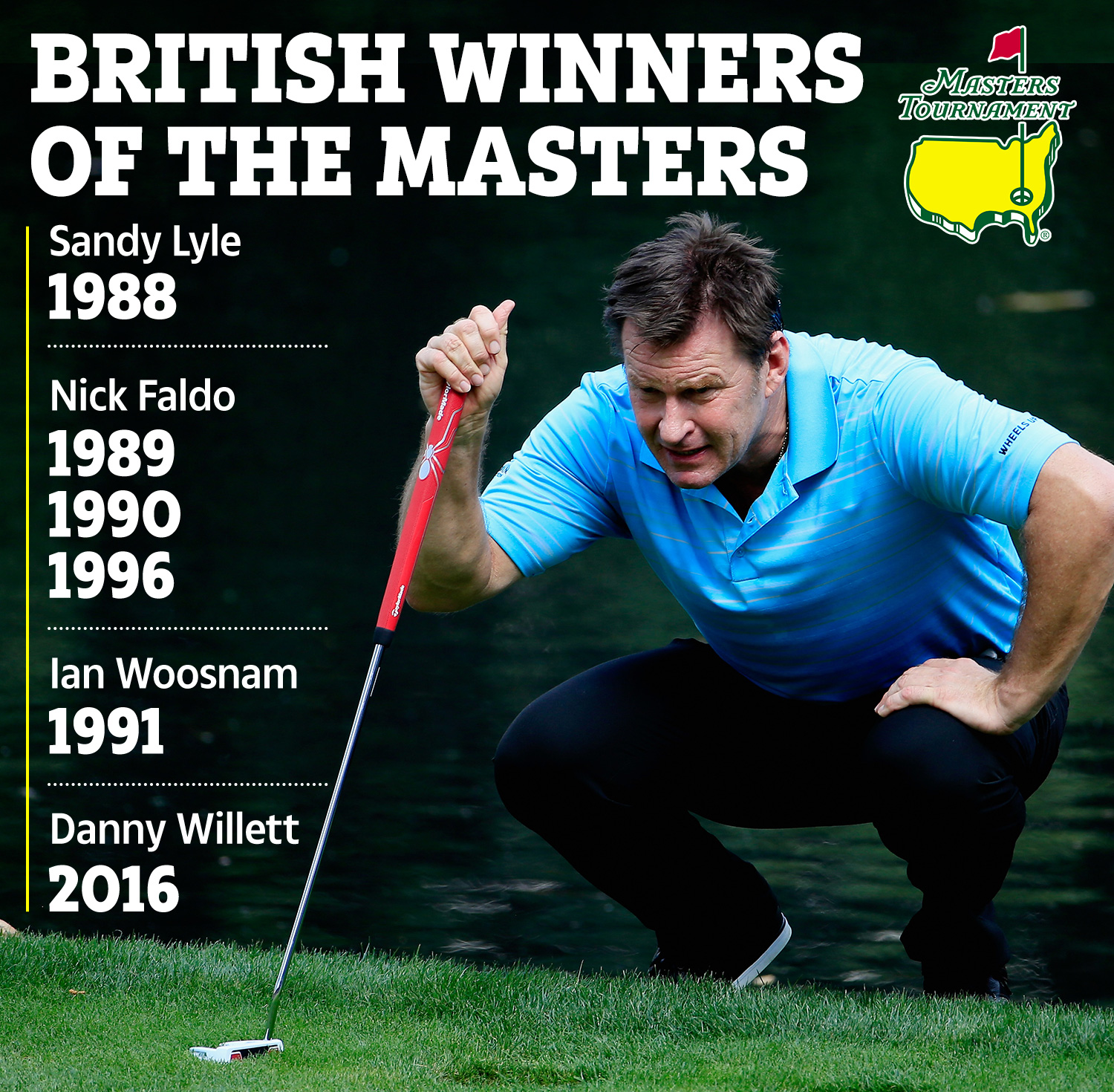 Hatton isn't the first golfer to have an issue with the return of fans.

Rory McIlroy watched on recently as one of his clubs was stolen straight out of his bag at the Scottish Open.

And security was subsequently beefed up for this week's event.