TYSON FURY has asked legendary trainer Freddie Roach to re-join his team for his trilogy fight with Deontay Wilder.

The Gypsy King spent time at Roach's gym in California ahead of his first fight against the Bronze Bomber and wants to work with him again. 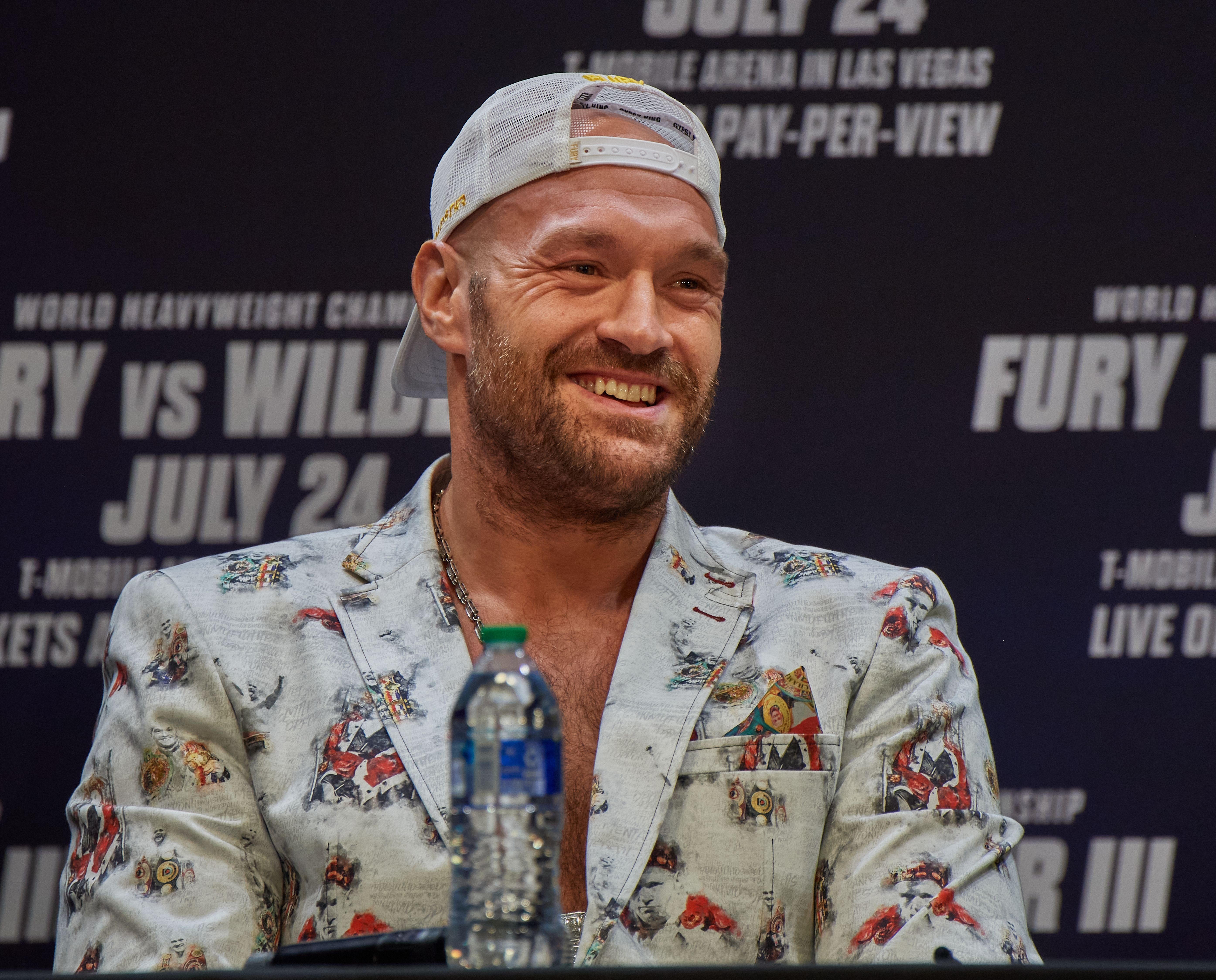 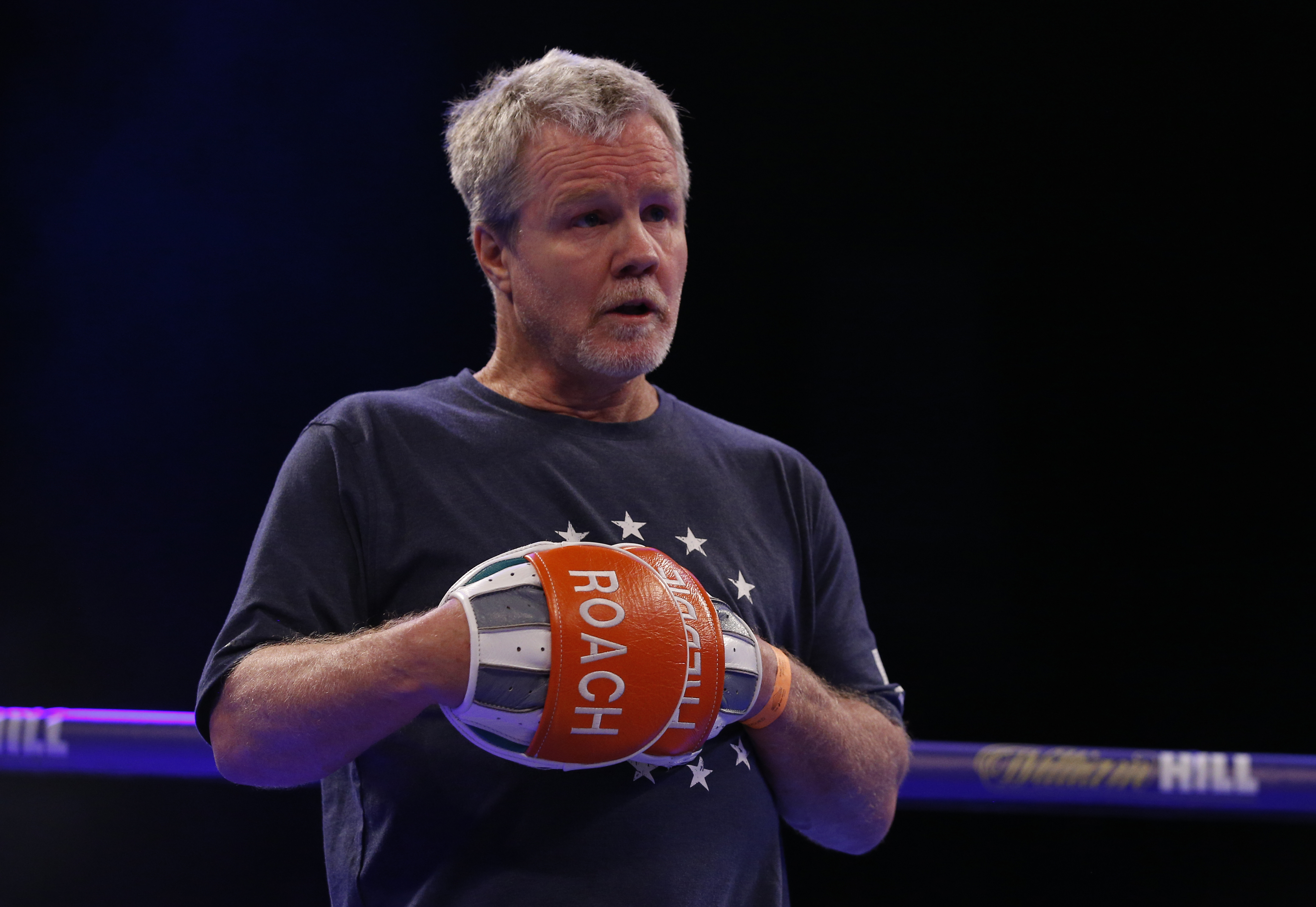 Roach was eventually invited into Fury's corner for the bout which was then led by Ben Davison.

And he revealed the 32-year-old wants to get him involved again for the trilogy battle on October 9 in Las Vegas.

Roach, 61, told Sky Sports: "I had a couple of guys fighting in Vegas when Tyson was there.

"I ran into him between locker rooms.

"He said: 'Hey Freddie, are you still going to train me?'

"I said: 'Tyson, anytime you want, you know where my gym is, you are always welcome'.

"Fury is a nice guy, a good person, a good fighter. I was picking him to win that fight.

"I see him as one of the best heavyweights. He trains hard, he's big, he's a good puncher."

Fury spent time in Roach's LA gym in 2018 before completing his camp at Big Bear.

And Roach added: "I worked with him for six weeks.

"Then he went to Big Bear and said to me: 'Hey Freddie, I can't breathe up here!'

"I said: 'That's the altitude, give it time. I think it's way overrated."

Earlier this week, Dillian Whyte launched a scathing attack on 'w*****' Fury in an exclusive interview with SunSport.

Fury’s camp say he caught coronavirus, leading to his July 24 fight with the Deontay Wilder getting pushed back to October 9.

Fury has refused to comment and been photographed mixing with fans in Las Vegas within a week of initial reports that there was an outbreak in his team.

Whyte, the leading mandatory challenger for Fury’s WBC belt, raged to SunSport: “Tyson Fury is a w***er and a disgrace to British boxing if he has caught Covid-19 and gone around Las Vegas mixing with fans after cancelling the Wilder fight.

“He talks s*** because when you have Covid-19 you are sick and you have to quarantine and instead he is walking around smiling, mixing and taking photos with people.

“Either he has got it or he hasn’t – they said his mate and sparring partner Joseph Parker had it and the next minute he’s out at a UFC fight denying it."

Grand National betting offer: Get £40 in free bets when you sign up with Betfair