TYSON FURY has set tongues wagging with his latest bizarre training technique – which the boxer affectionately describes as "p**** licking".

With the Gypsy King preparing to face Deontay Wilder in Las Vegas on February 22, he claims to be ready for his opponent's mega knockout punch. 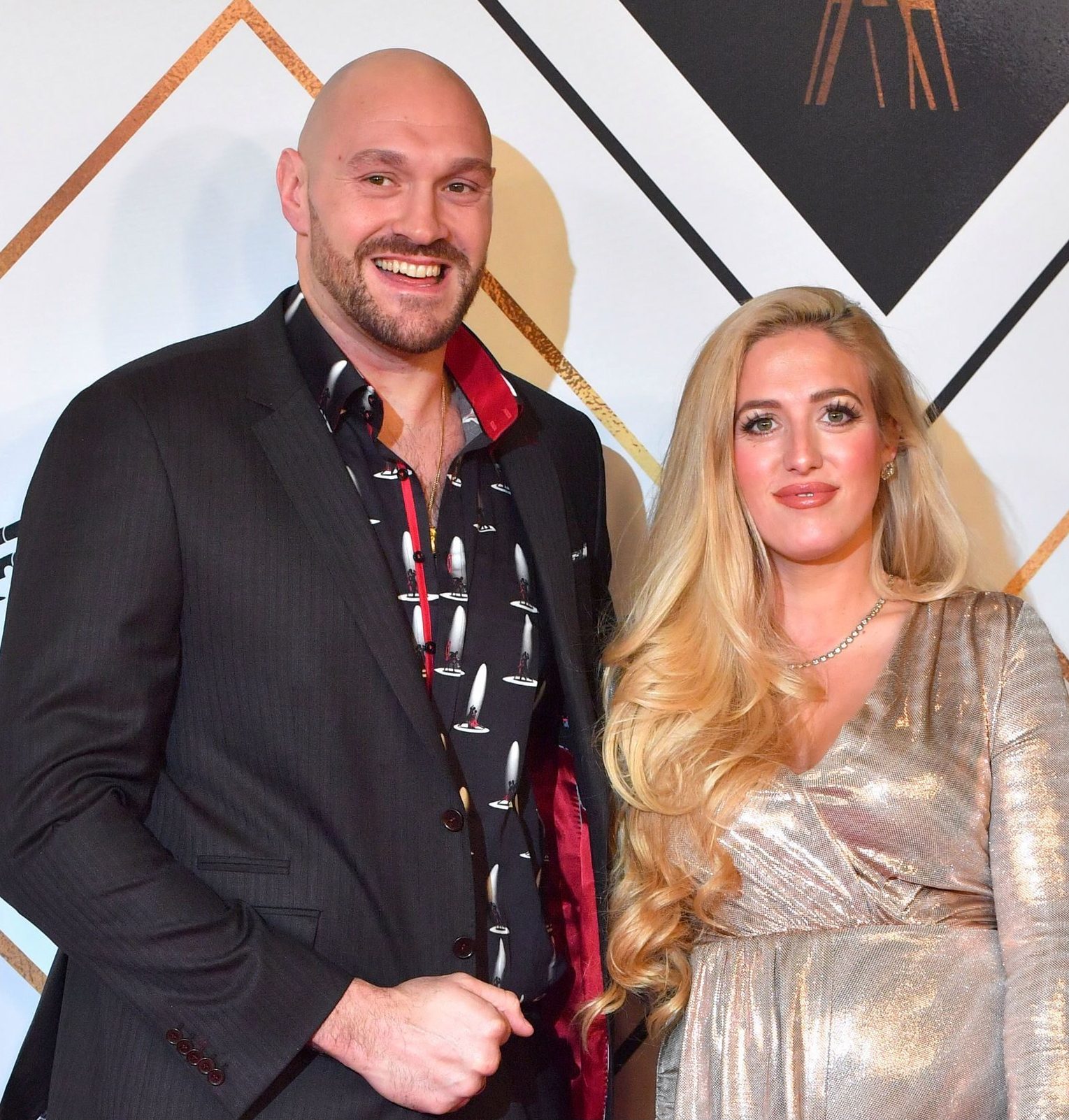 The 31-year-old remarked: "I have got confidence in my chin but I've been doing a lot of p**** licking to strengthen up my jaw up.

"So yeah I've been strengthening the old jaw up as well."

Wilder boasts an impressive 95 per cent knockout rate throughout his unbeaten career with Fury one of only two men to work the 34-year-old through 12 rounds.

To down the American, Fury is taking his training methods to extreme lengths and also dipping his hands in petrol to "toughen" the skin.

He claimed earlier in the month: "For this fight I'll be dipping my hands in petrol for five minutes a day during the last three or four weeks of the training camp to really toughen them up."

He told reporters: "I'm doing a lot of things I didn't before.

"I'm eating five/six meals a day, drinking eight litres of water. If it's gonna give me an edge, I'm willing to try it.

The Manchester native is also appearing in a documentary about his family life in Morecambe in the build-up to the bout.

Across three parts, the series features wife of over 11 years, Paris, and their five kids.

Speaking on the show aboutwhy he resides in the north-west, Fury remarked: "Why would I abandon my own country for a bit of money and some fame?

"I love it. I would never leave Morecambe. It's true beauty. If the weather was better, every house here would be a million quid."

This NBA playoff idea could leave Knicks, Nets in trouble