TYSON FURY has revealed he has just got off the phone with Donald Trump.

The Gypsy King admitted he took a surprise call from the former US president. 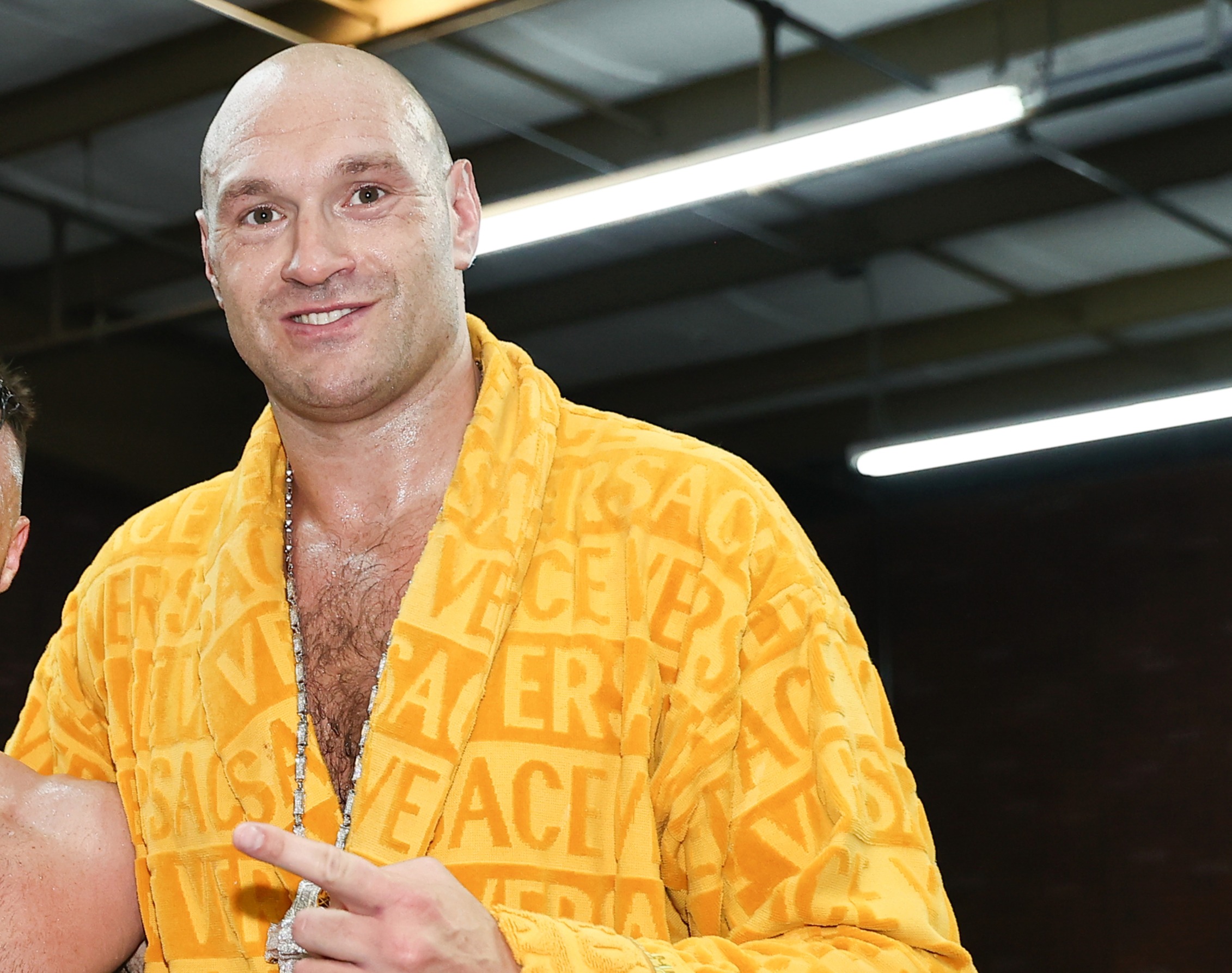 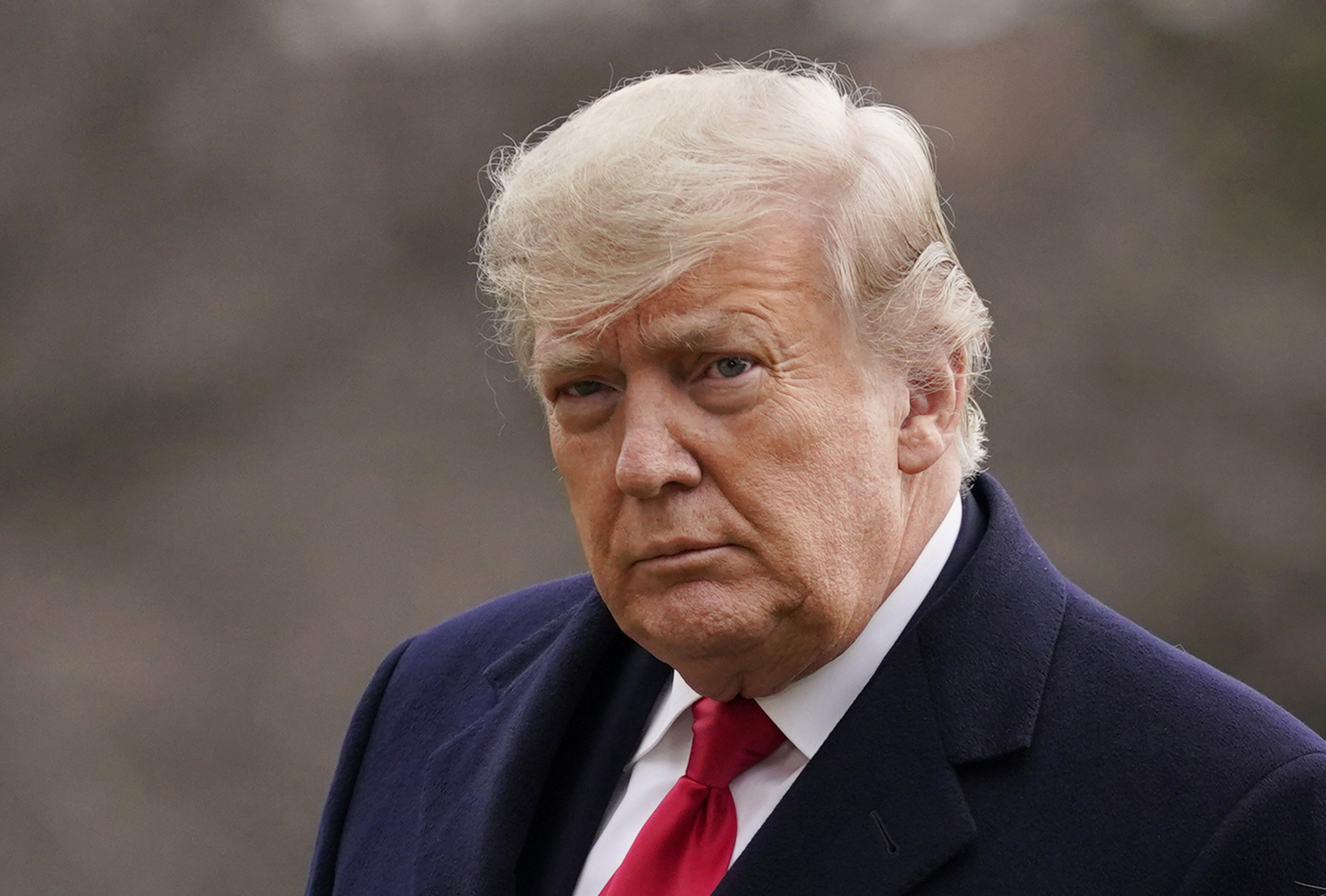 Fury posted an Instagram Story which said: "Just got off the phone with Donald Trump.

"What a nice surprise from my pal Hughie Vuitton. Thanks boys enjoy your lunch guys."

Trump is a big fight fan and invited Fury to the White House after his dramatic rematch win over Deontay Wilder last year.

But the start of the pandemic halted any plans for an official visit by the unbeaten star.

It is not the first time Trump has crossed over into the world of sport with the avid golfer playing a practice round with Rory McIlroy during his presidency.

The outspoken former president spoke to Fury while the heavyweight boxer was out of action due to his recent positive Covid test.

Fury was due to face Wilder in their trilogy fight on July 24 but it was postponed after a Covid outbreak in the champion's camp.

The world heavyweight title fight is now scheduled to take place on October 9.

Fury has not been in action since his stunning stoppage win over Wilder in Las Vegas last year.

And hopes of a huge unification fight with Anthony Joshua were scuppered after Wilder was ruled to have the right to a trilogy fight with Fury by an arbitration judge.