Fury and his cousin Hughie have both brought in Allen for sparring in the past. 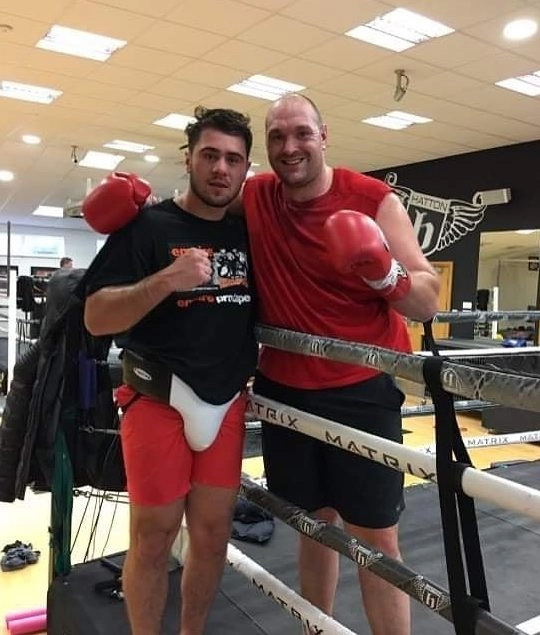 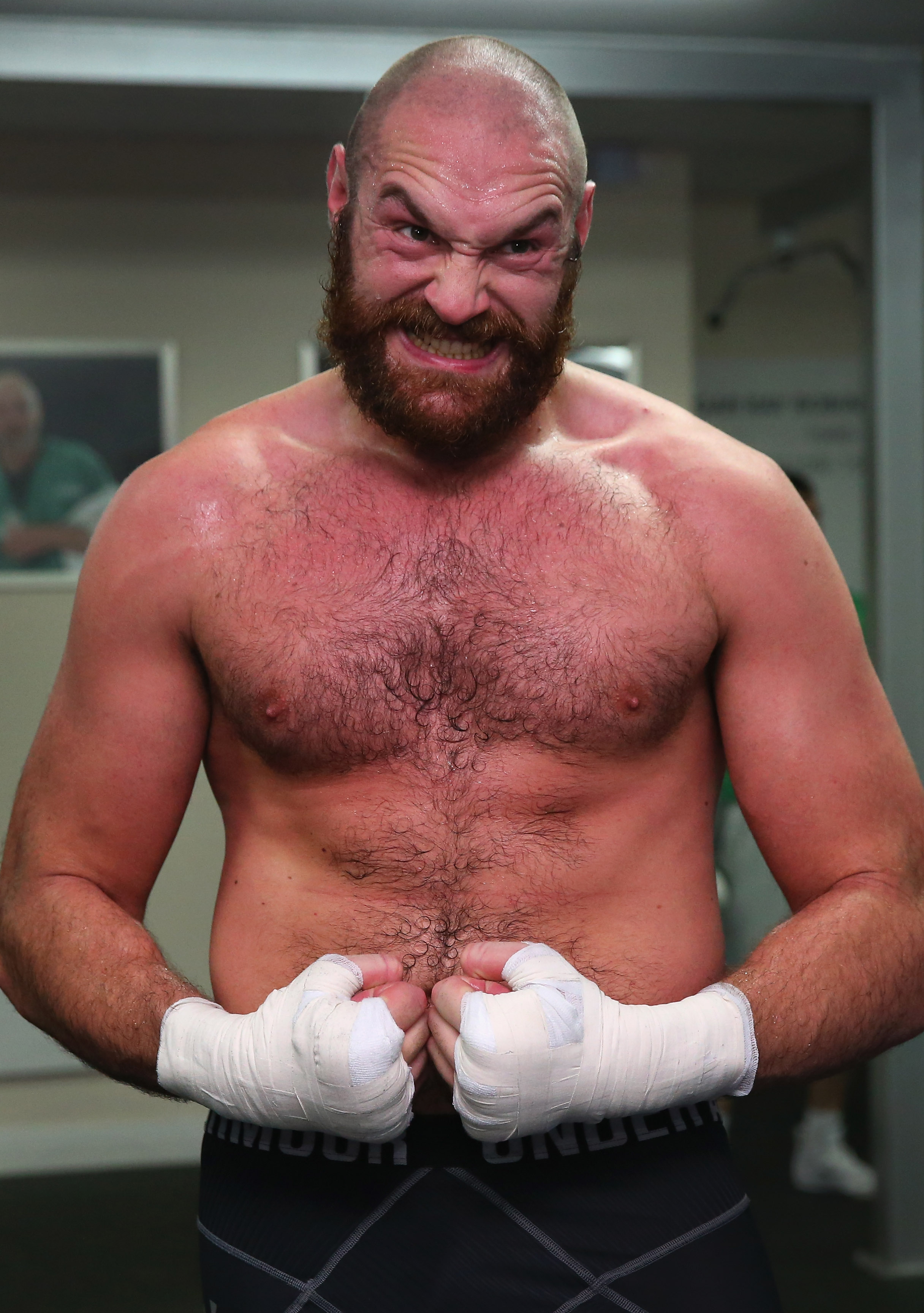 And Allen revealed the Gypsy King, 32, stands out among them all – and took no prisoners in the gym.

He told Sky Sports: “I used to say he (Fury) is the best I have ever sparred and I would say with conviction I have no doubt about it.

“He moves well. He is like a fast-moving lorry, I was saying. I mean, whereas we were like minivans.

"You know it’s just a bit nippy. Whereas Tyson, he moved nearly as fast.

"But he is just a bit bigger. So he is not quite as cute, and I know what usually does.

"I have seen him beat up people horrifically. Inspiring, you know, like he is serious on the job.”

Allen retired with a record of 18–5–2, but cited health reasons for making the call.

And it was a sparring incident with Usyk, which had the Brit out on his feet, which came as the deciding factor in his decision to hang up the gloves.

Having sparred with the best in his division, Allen said: “You think you are friends.

"You know and even with the clicks going, music, after a couple of days around, you just say, I am just mate.

"I am just helping them out. But you are not really, you know you are just piece of meat to them.”