TYSON FURY argued athletes deserve 'a million times more' than what they get paid due to their brutal training regimes.

The WBC heavyweight champion gave fans an inside look into his daily grind, which he has followed since childhood. 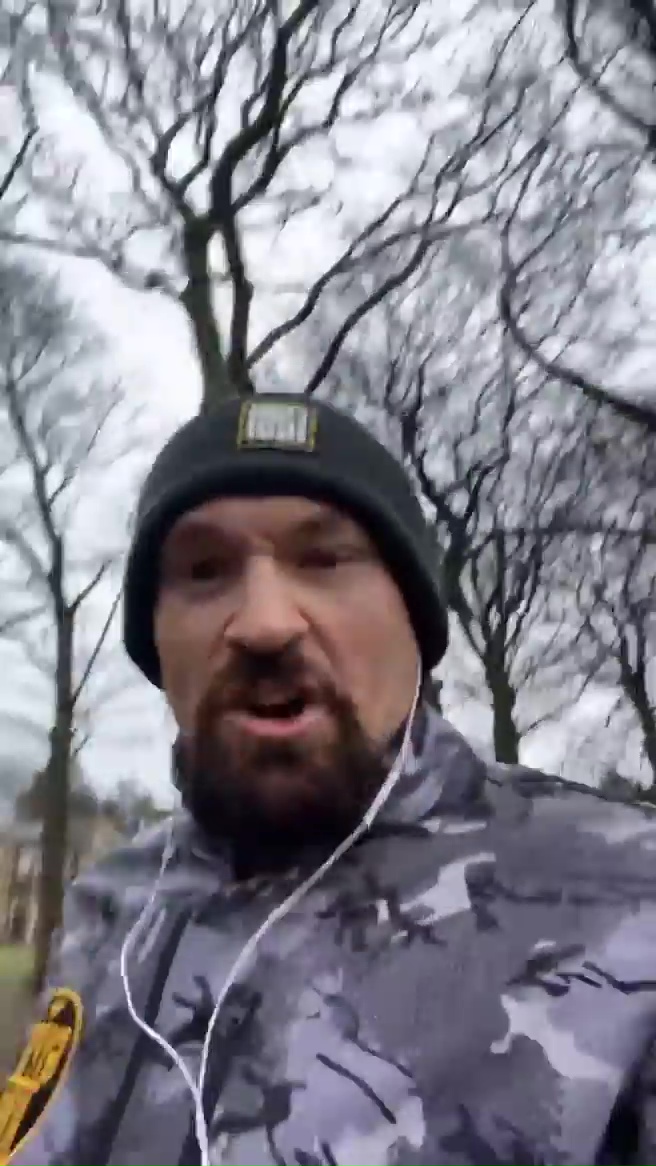 What Fury, 32, revealed was a cold and lonely jog, all part of the job that goes unheralded.

He said: "A little bit of behind the scenes.

"People only see the glitz and the glamour of boxing on the night and all the entertainment.

"They don't see all the long nights and early mornings, on your own.

"It's just all a bit of a mirage. Any boxer, whatever they get, any athlete, they deserve a million times more.

"Because, nobody knows, apart from other athletes, the work, the sacrifice, the dedication that goes in over the years. 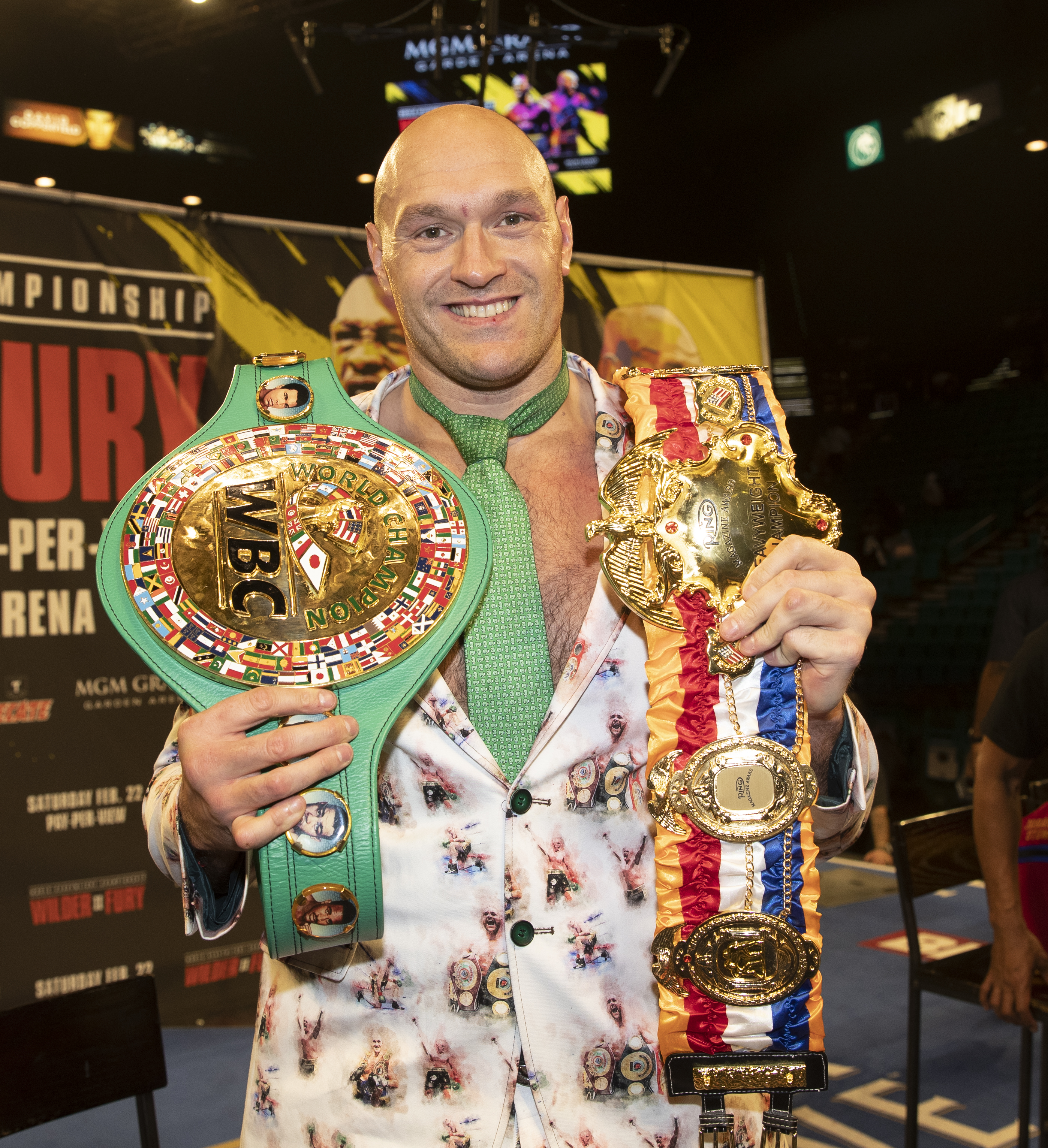 "Rain, sun, hail, snow – work. So, remember, never disrespect athletes because you don't know what it takes to do it."

Since Fury transitioned from the amateurs into the pro ranks in 2008, he has gone 31-fights unbeaten.

His rematch win over Deontay Wilder, 35, last February was his greatest payday yet, with the Brit understood to have banked around £19.4million.

It set him up with a historic undisputed title decider with long-time rival Anthony Joshua, 31.

The pair would become the first heavyweights ever to contest for all four of the world titles.

And such is the magnitude, the proposed double header could be worth £500m. 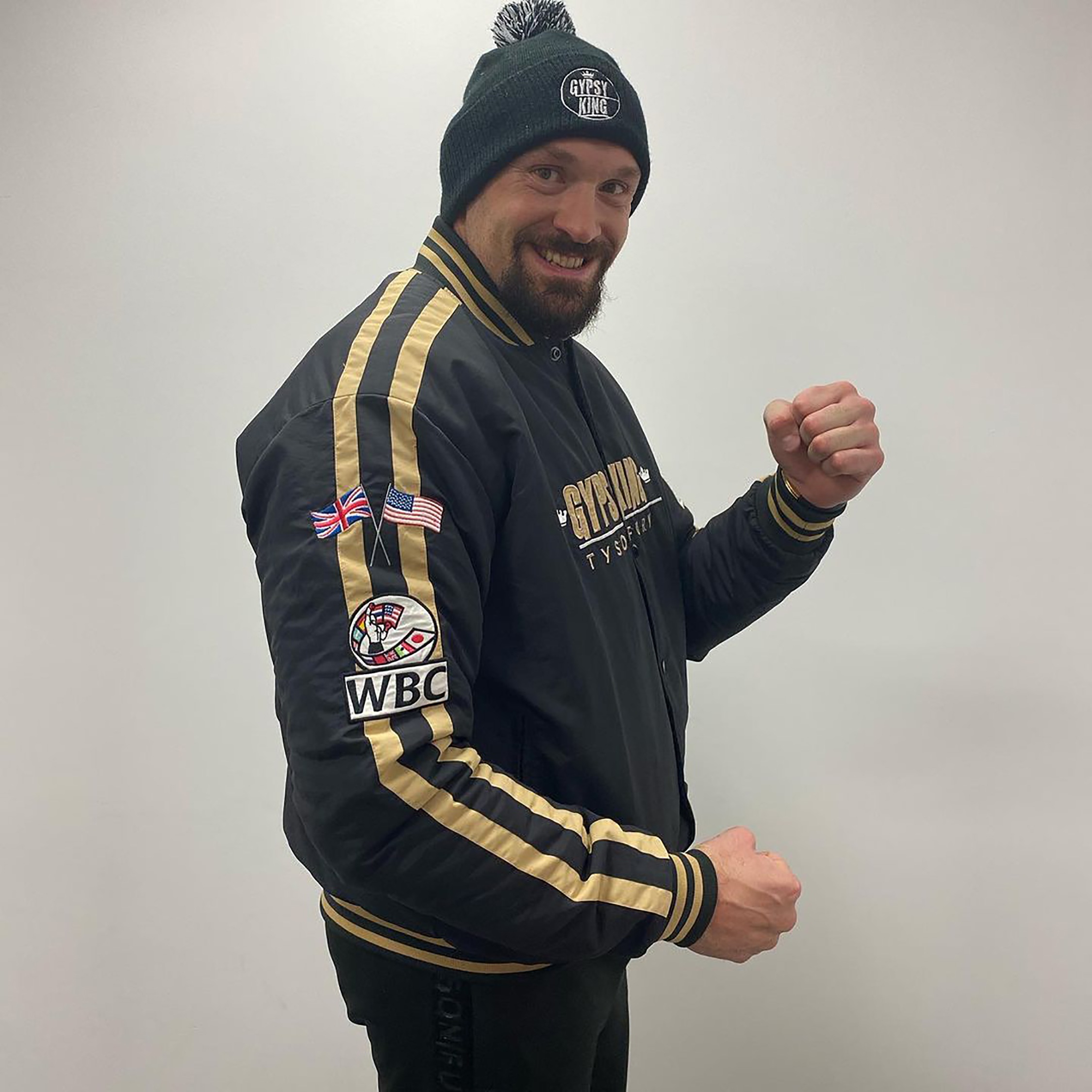 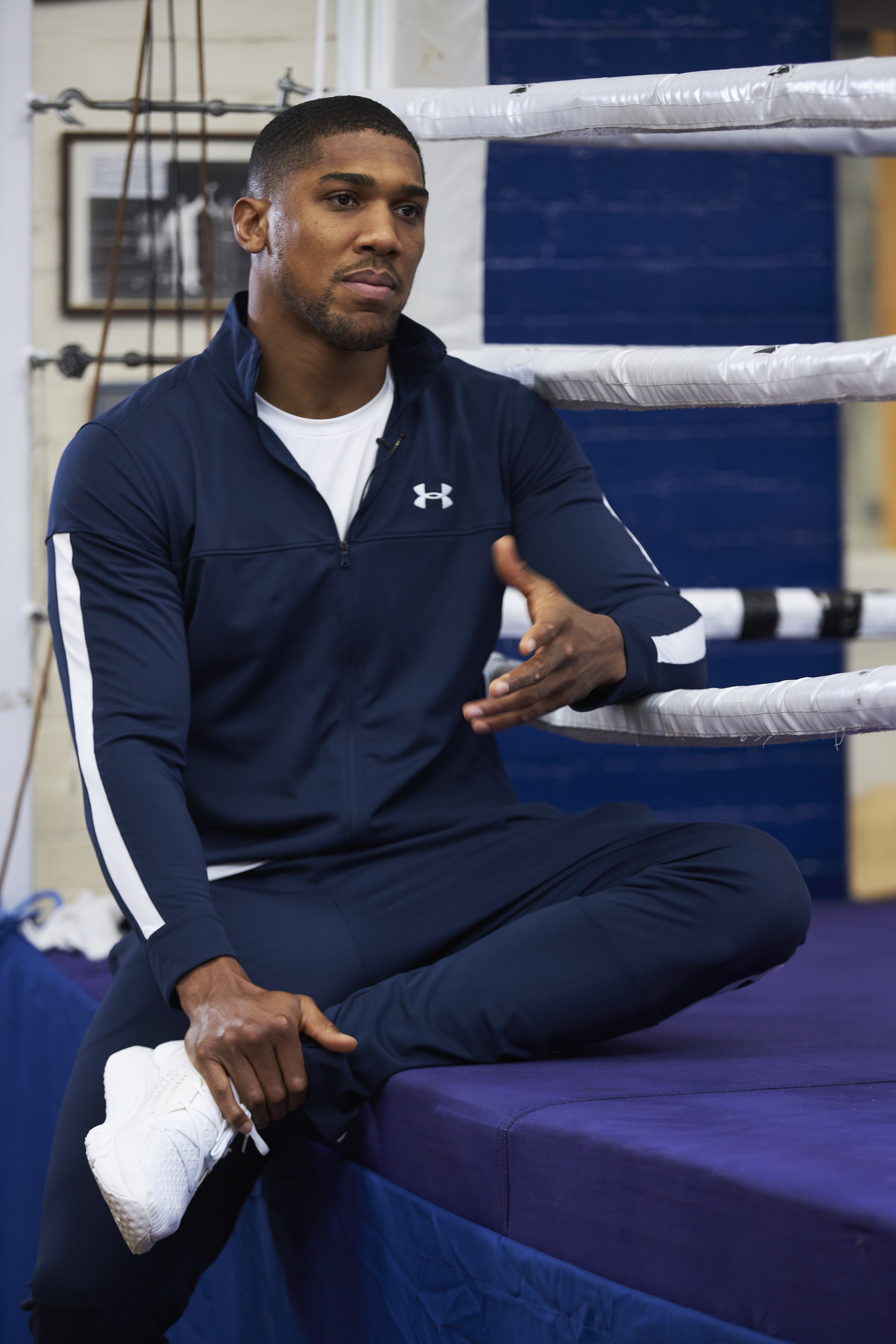