Tyson Fury joked he would rather fight Savannah Marshall in a “cross-gender” bout as he dismissed the idea of fighting Joe Joyce.

Fury recently retained his WBC heavyweight title in his trilogy bout with Deontay Wilder, and is now helping his brother Tommy Fury prepare for Jake Paul next month.

Fury is awaiting a next opponent, with Dillian Whyte unlikely to be available due his ongoing legal battle with boxing authorities. Fellow Briton Joyce has declared he is ready to fight Fury, but the champion is not interested.

He told IFL TV: “I’m probably looking at someone like Savannah Marshall to fight in a cross-gender heavyweight championship match-up. That is more interesting to me. I really do rate Savannah as a fighter, I think she’s an unbelievable fighter and I’d be really interested in making the fight to be honest.

“She’s a big girl and a super-middleweight I think, so I’d come down to like 17st from 20 and she could come up from like 12st or something and do a cross-gender fight… I’m being serious.” 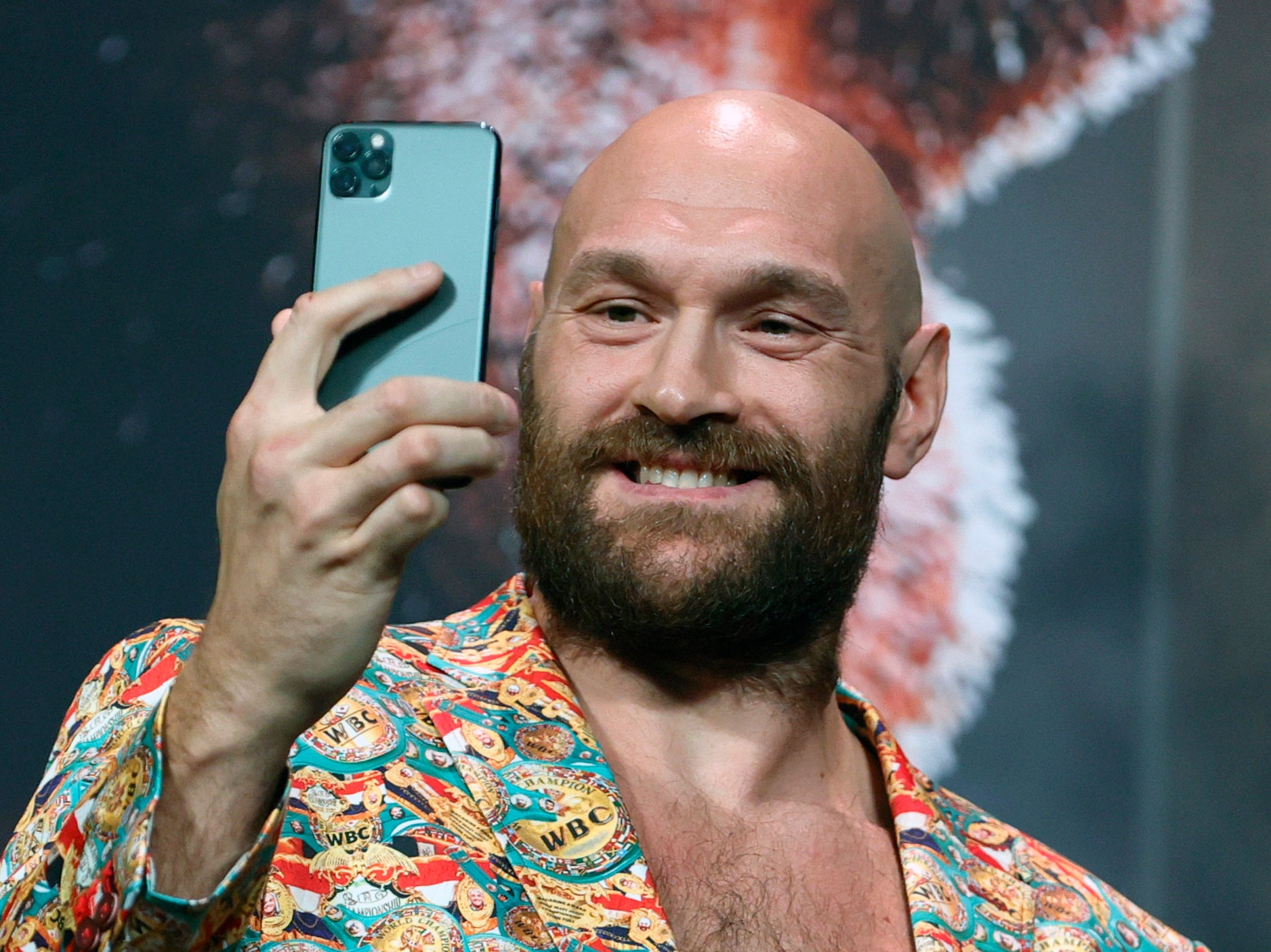 Asked if he’s concerned by a lack of opponent on the horizon, Fury said: “I’m not bothered, I’m enjoying myself on a daily basis. But I’ll be looking forward to that fight with Savannah if Usyk and Joshua don’t happen.

“I’ve always said that I’m only interested in two fights – Anthony Joshua and Oleksandr Usyk. Apart from that I’m not interested. But I would be open to fighting Savannah Marshall – the challenge is out there Savannah. Take it up.”