TYSON FURY has put some of boxing's top trainers on notice as he warns 'I'm coming for your bloody fighters' and vows to 'take over the world'.

The WBC and Ring magazine heavyweight champ is training younger brother Tommy for his December fight against YouTuber-turned-boxer Jake Paul. 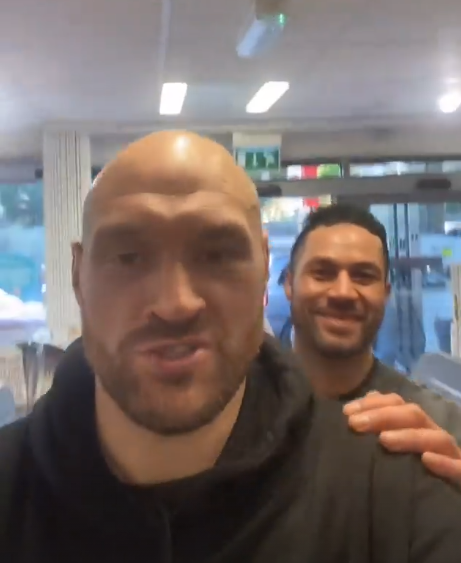 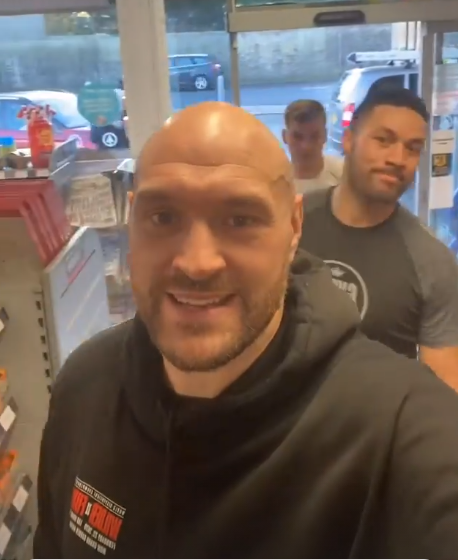 Fury is also helping the likes of fellow heavyweight and 'great friend' Joseph Parker, who is preparing for a rematch with Derek Chisora.

In a video posted to Instagram, Fury sent a message to Andy Lee, Sugar Hill and any boxing trainer with good fighters on their hands.

"Sugar Hill, job's done. For all of the rest of the trainers out there, I'm coming for your bloody fighters.

"We're taking over the world, don't worry about it."

Fury is enjoying his time off after his trilogy win over Deontay Wilder.

WELCOME to the downtime goldmine

We've got a free to enter competition with Pokerstars Casino that will see one lucky Sun reader win a cool £5,000.

It's time to win while you wait. Are you in?

The 33-year-old is enjoying his brothers rivalry with YouTube stars Jake and Logan Paul.

Fury has previously praised the internet world for getting involed in boxing 'as it brings more eyes to the sport'.

The heavyweight champ has even been joining in on the trash talk, privately messaging Tommy's opponent Jake on Instagram.

Paul said on TMZ Sports: "We're going back and forth in the DMs right now, me and Tyson, sending each other voice messages, which is pretty funny.

Paul then gets his phone out and plays a voice message from Fury, who says: "He's going to come for you, Jakey boy.

"You're getting annihilated, Jakey!"

Paul then added: "It's amazing, bro. You can't hate the guy. Tyson, I love, I want to make that clear to everybody.

"I love Tyson, I love that he's involved, great entertainer, unfortunately I have to end his brother's career, that's just the way it is.

"But Tyson, we can be friends still, bro. It's all good."