The 56-year-old has been training with his son, WBC heavyweight champion Tyson, in recent months. 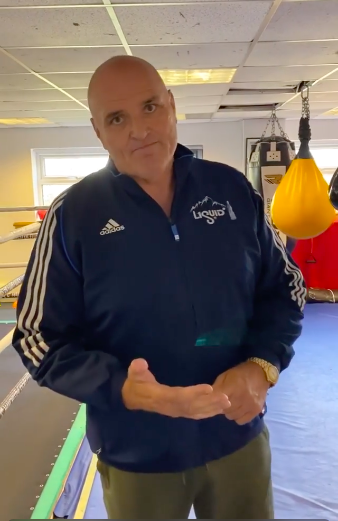 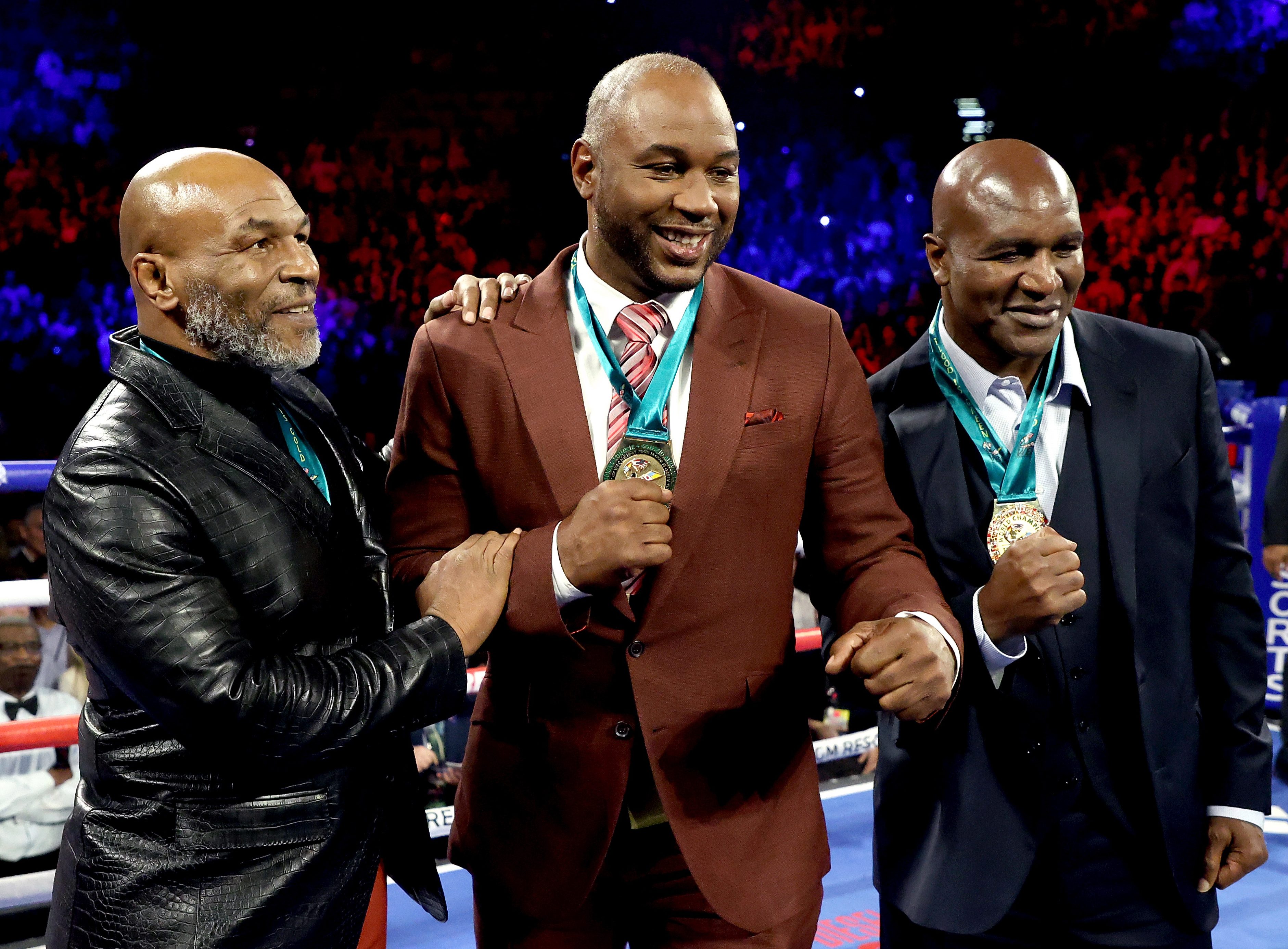 It comes after he was called out by former bodybuilder Micky Theo in April.

But John has set his sights on boxing royalty, with Tyson, 54, and Holyfield, 57, both on the verge of sensational comebacks.

Fury's dad said on Instagram: "I'm confident I'd beat any man, 50-plus, on the planet.

"Now I'm fit, let's talk about some proper fighting men that have had fighting experience.

"Lets go; Evander Holyfield, Lennox Lewis, Mike Tyson all of those men in their 50s, my age, let's have a go."

Iron Mike will box for the first time in 15 years having signed to face 51-year-old Roy Jones Jr in November.

And Holyfield – who beat Tyson twice – is still training ahead of his potential return to the ring.

But Fury Sr, confident from working alongside his son, is adamant the former world champions' past cannot guarantee them success now.

John said: "I'm John Fury, I'm a bum, done nothing in the professional ranks. But what you done then and what you are now is two different things.

"I believe the training I've put in with my son and what's happened to my son and where he is now has rubbed off on me.

"I will give any man on this globe a good fight so let's get it on."