Saturday’s split-decision draw between WBC titlist Wilder and lineal champion Fury looks to have attracted over 300,000 pay-per-view buys in America. 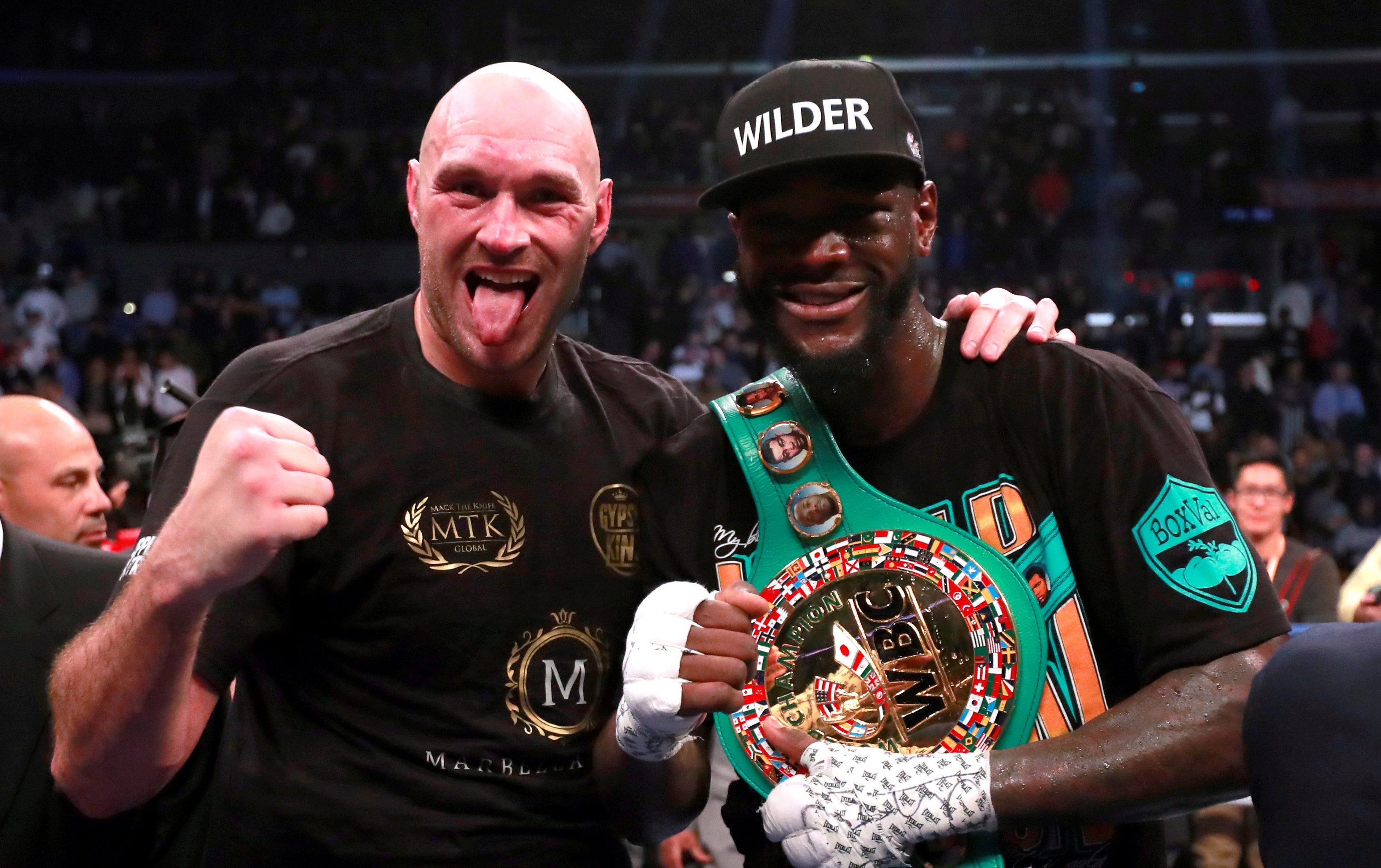 That will make it the most successful world title clash between heavyweights in the country since Roy Jones Jr. beat John Ruiz to win the WBA belt in 2003.

The figure represents the number of homes that bought the fight on the Showtime cable channel in the US, and does not include UK television sales, or purchases through digital platforms.

The fight came to a controversial end, with a split-decision draw being awarded despite most commentators agreeing that Fury was ahead on points, even after being knocked down twice by Wilder.

And post-bout talk of a rematch – with both boxers keen to face each other again – will only have been enhanced by the financial success of the first encounter. 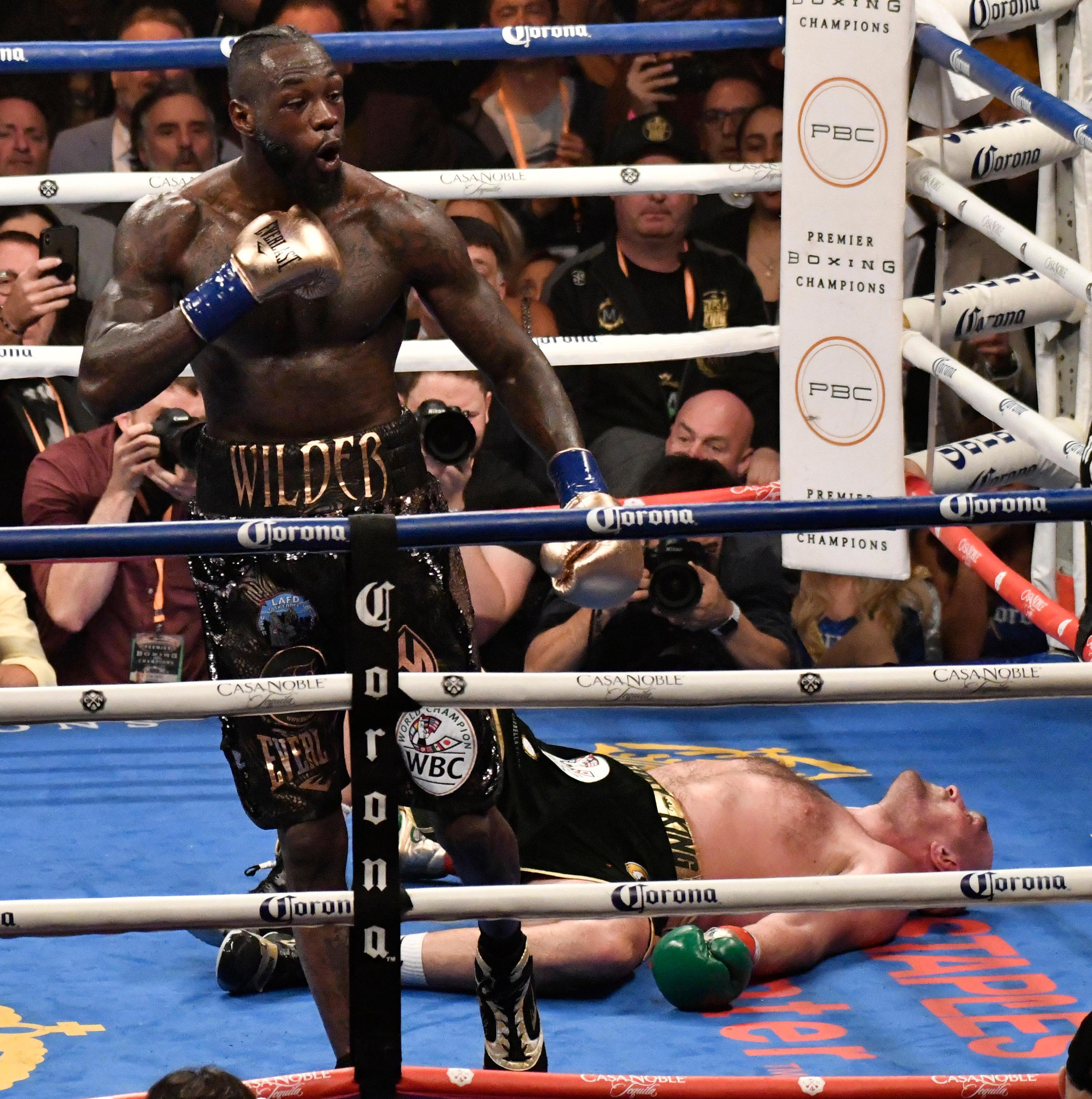 The return fight looks likely to happen in the first half of 2019, with arenas in London and Las Vegas among the potential venues being touted to host.

Both fighters will stand to make considerably more than their guaranteed base purse – $4 million for Wilder, $3 million for Fury – thanks to the bout’s success on PPV.

And on the same basis, both can expect their basic fee to rise considerably if and when the rematch takes place. 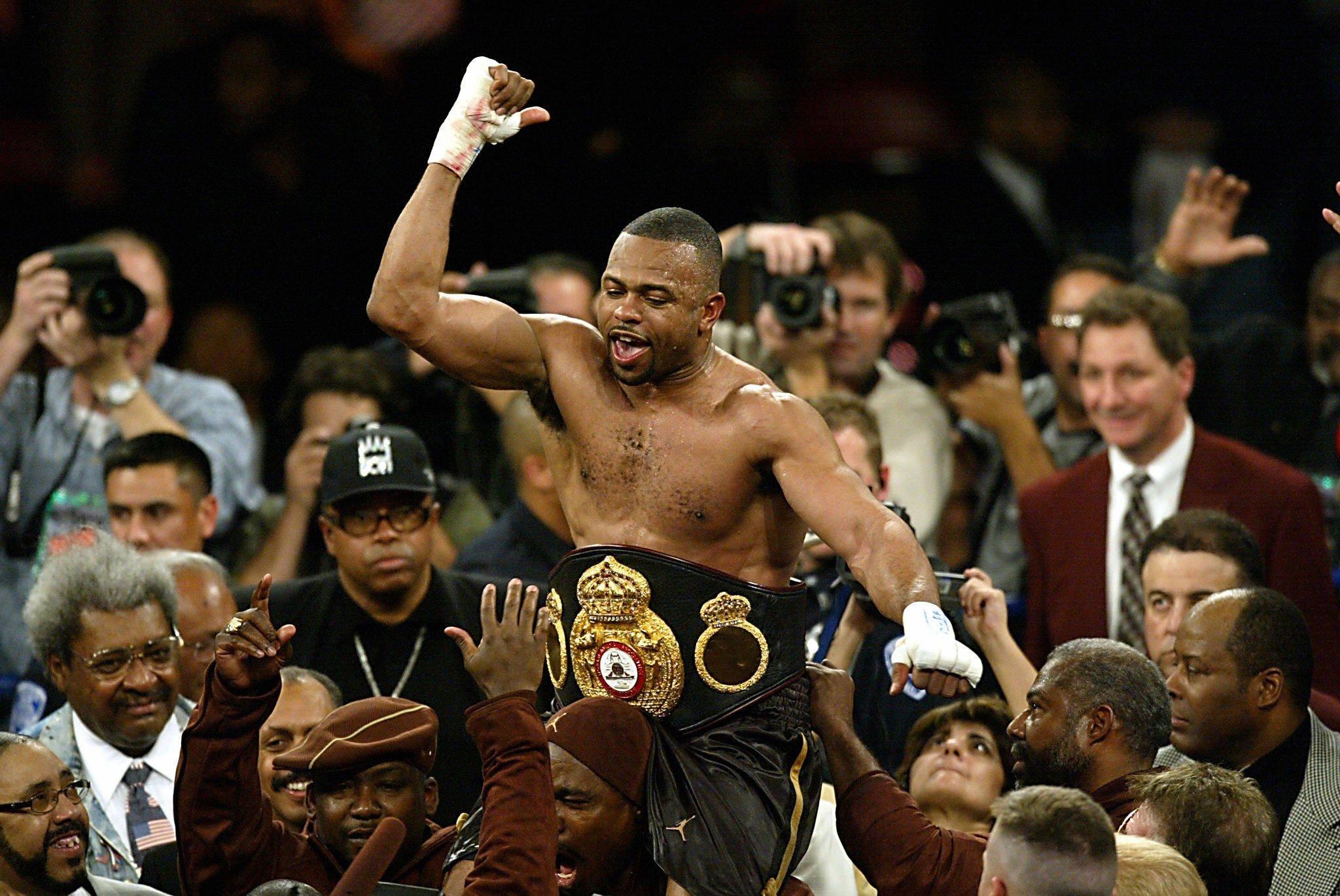 The estimated PPV figure for Jones Jr versus Ruiz was over 525,000, as the one-time pound-for-pound champ won a world title at a fourth different weight.

Jones Jr, then 35 years old, had previously been world champion at middleweight, super-middleweight and light-heavyweight, and never fought again in the top weight bracket.