FANS fumed at Dana White as pay-per-view lives streams for UFC 257 failed for many.

Plenty of MMA supporters excited to see Conor McGregor against Dustin Poirier were hit with problematic coverage from both EPSN and BT – although most had no issues at all. 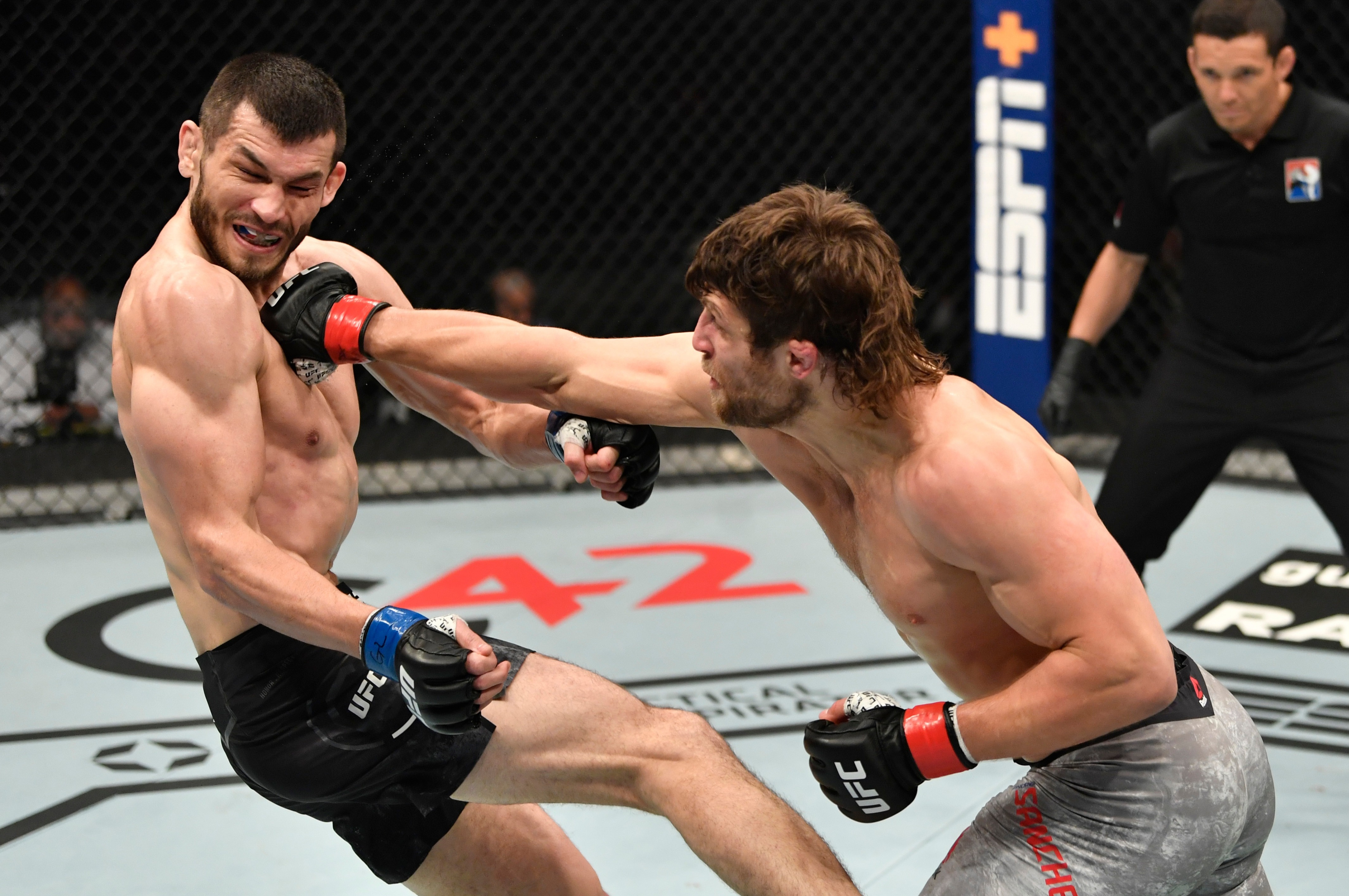 It came after UFC president White promised a clampdown on those trying to watch the event illegally for free.

Some viewers who had coughed up the cash, £19.95 for BT Sport Box Office and £51 for ESPN+ customers in the USA, were left disappointed by the service of coverage from Abu Dhabi.

They took to Twitter in their droves with even UFC featherweight star Megan Anderson was unable to watch.

The Australian wrote: "Is anyone else not being able to log in to ESPN despite already buying the #ufc257 card which was freaking $70?"

Another said: "Any chance of fixing the problem with the BT Sport box office stream of the McGregor fight?? I’m now just getting an error screen – I’ve paid £20 and I can’t watch the fight."

A third fumed: "Bought the McGregor vs Poirier fight through my phone as havent got my bt box wired in yet, thought I'll cast it to the TV..

One user raged at UFC: "You guys need to communicate with @espn plus to get their s*** together!!! It’s not letting me stream the fight after I purchased it!!!"

Another quipped: "My favourite part of UFC is Dana White threatening illegal streams while the actual ESPN+ stream is crashing regularly."

And a final person simply shared a video of an error screen on their TV and vented their anger at White.

Earlier this month, the UFC chief revealed he had a 'surprise' in store for the 'motherf***ers' who intend to watch the pay-per-view event for nothing.

And he doubled down on his warning in fight week to try and deter potential offenders.

He said: “We’ve been one of the leagues that has been so proactive on piracy.

“I love how cool and tough these guys act on social media because – let me tell you what, we’ve caught a lot of people.

"Let me tell you what they do: They cry. They cry, and they beg not to be prosecuted and all this other stuff.

“We just overcame a huge hurdle in the piracy world, and we’re going to catch some of these guys in 2021, and I look forward to the crying and the begging.

"We’ll see how tough they are when they get caught.” 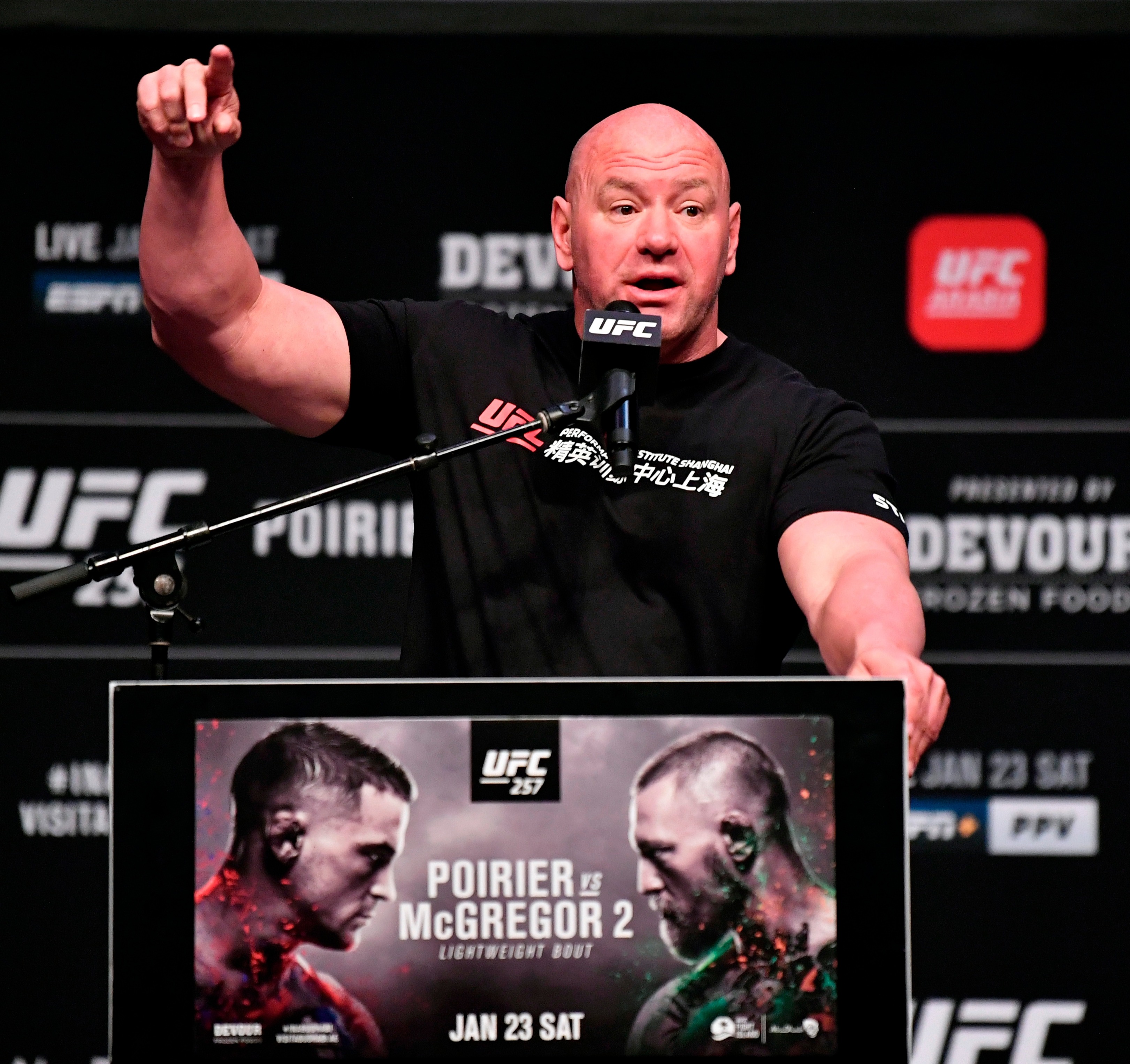 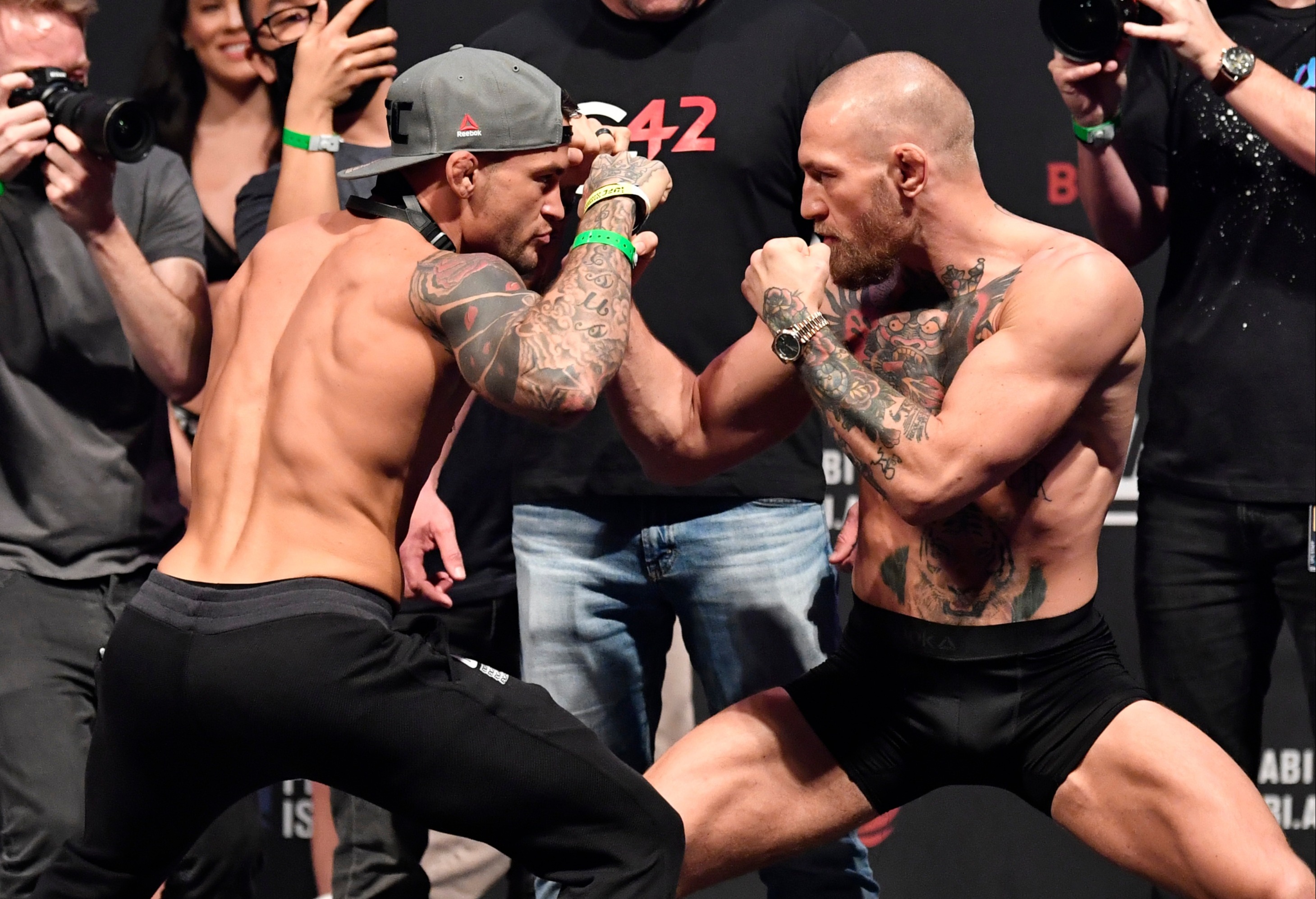