NATE DIAZ is being lined up with a return to lightweight – which would leave him 'in a really good position if he won'.

Diaz, 35, has not fought at 155lb since 2015 when he beat Michael Johnson and famously called out Conor McGregor. 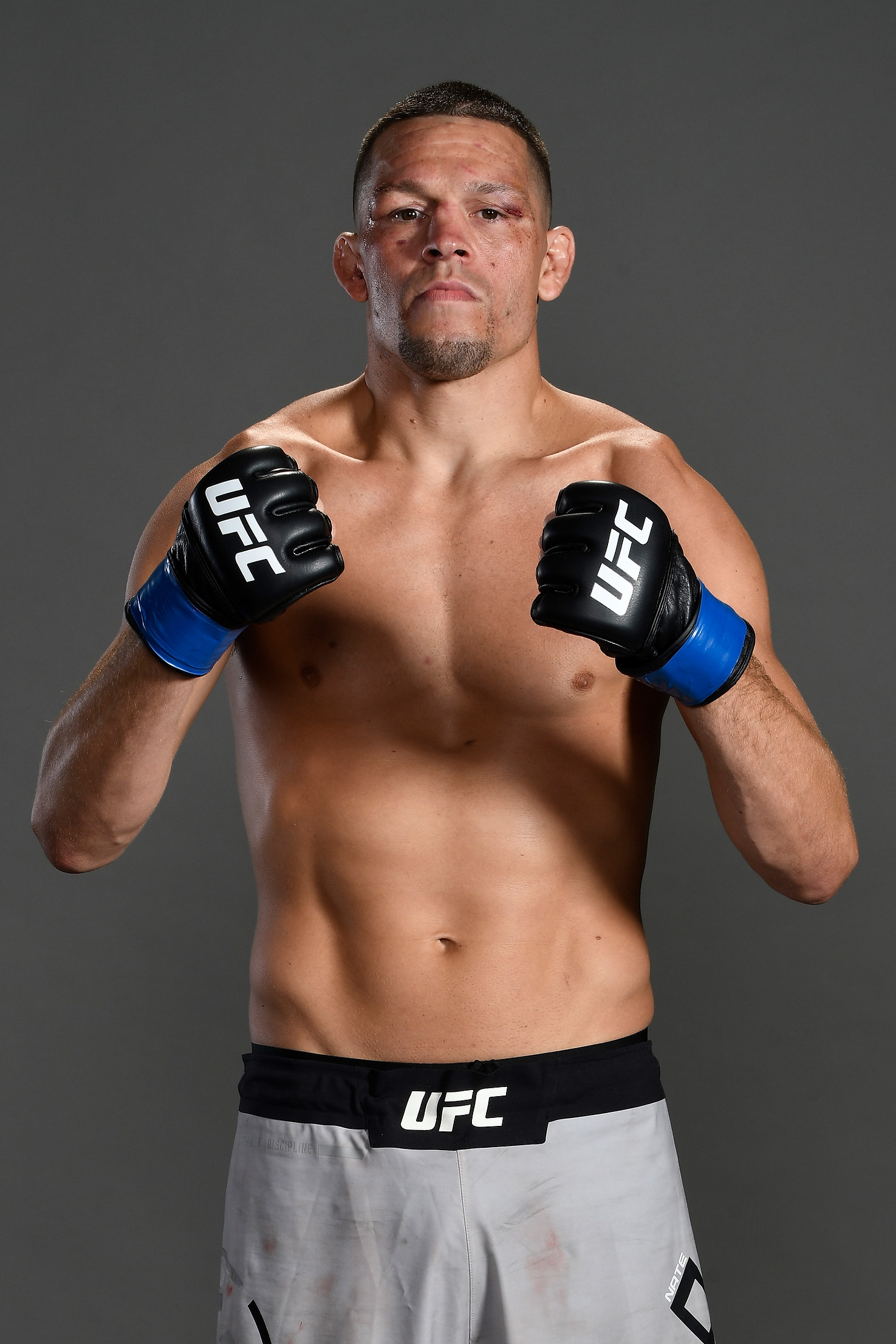 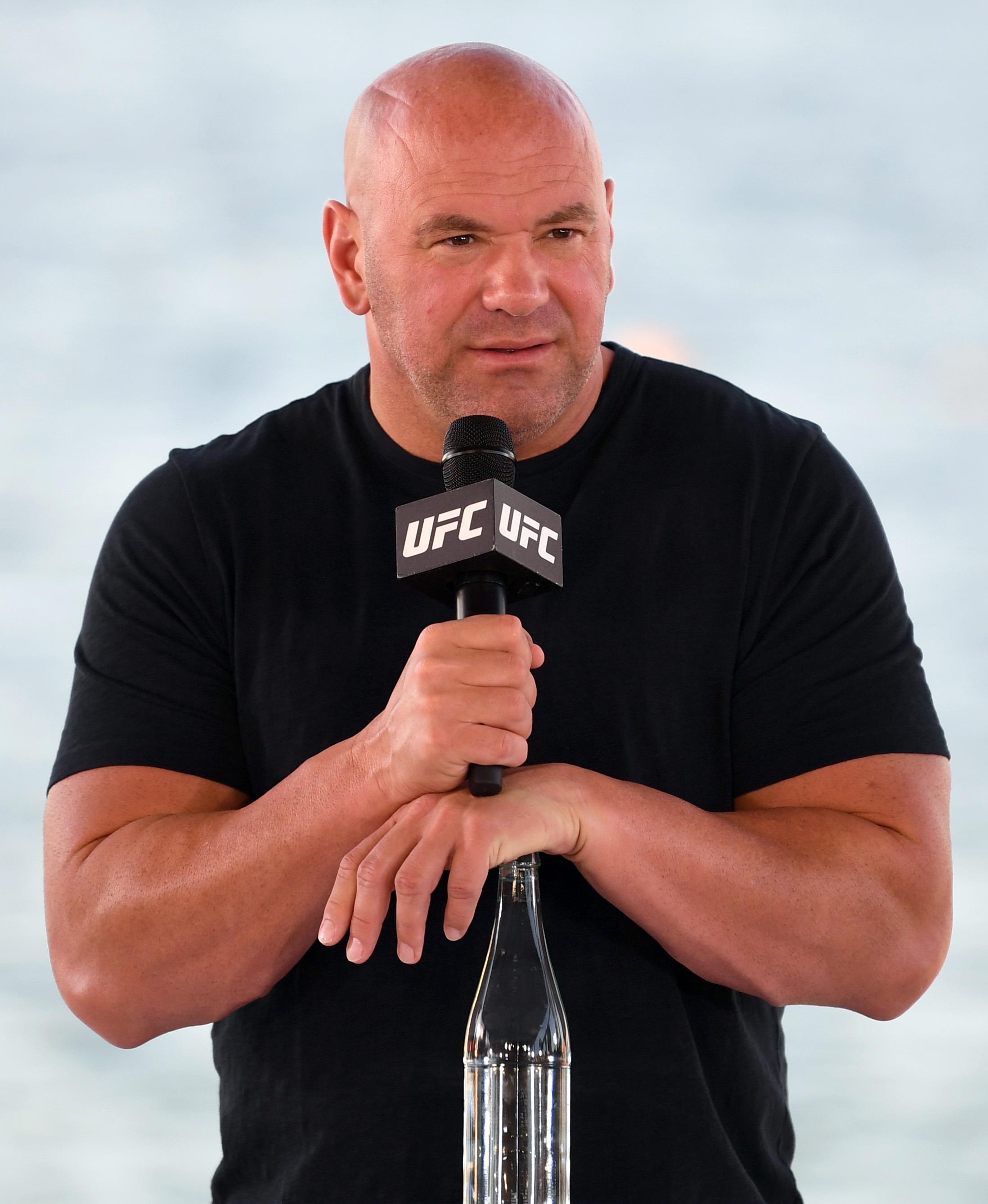 He would then have a pair of thrillers with McGregor at welterweight, leaving the pair one apiece, and has since remained at 170lb.

But UFC president Dana White is working at bringing Diaz back down to lightweight.

"And it is not Tony [Ferguson], but if we get it done, I think you're gonna like it."

Diaz made his return to the UFC after three years out in 2019, beating Anthony Pettis.

He then called out Jorge Masvidal to decide who the 'Baddest Mother F***er' in the UFC was, with White even producing a BMF belt for the occasion.

Masvidal, 36, would go on to win at UFC 244 after Diaz suffered a gruesome cut in the third round leaving him unable to continue.

Talks for a rematch were short lived, leaving Diaz in the lurch.

But a win in White's proposed lightweight fight would leave the UFC veteran in a pretty position.

White said: "Let’s see if we can get this fight done.

"But it would put him in a really good position if he won the fight and the guy who he could potentially be fighting.

"I think it’s a great fight for him too.”

A.J. Hinch Hired by Tigers After Suspension for Astros Cheating