NEWLY crowned UFC champion Charles Oliveira called out Conor McGregor to fight him in Brazil and warned: 'I'll put you on your ass'.

The Brazilian knocked out Michael Chandler in two rounds at UFC 262 to claim the vacant lightweight title. 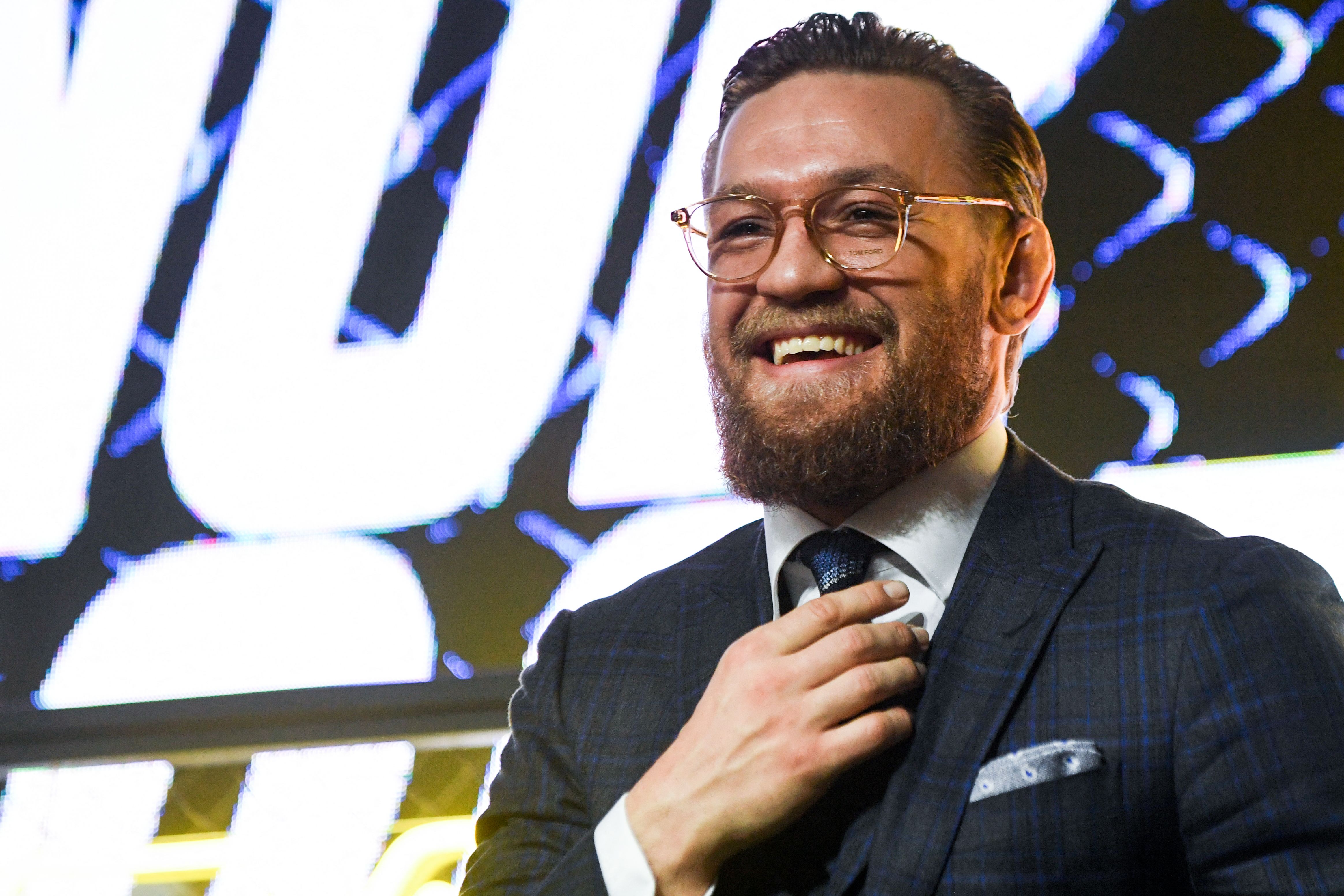 "Wonder who Twelve is…"

McGregor, a former lightweight champion, makes his return at UFC 264 in Las Vegas having been beaten in January.

He was knocked out by Poirier, the man he initially stopped in 2014, to set up a trilogy decider.

The winner is expected to then challenge Olivera, 31, who was on hand to respond to McGregor's social media post.

He said at the post-fight press conference: “Conor, worry about Dustin.

"Conor, since you’re so tough: First of all, you beat Dustin, and then you come over to Brazil and I’m going to put you on your ass.

"First he’s got to get past Dustin. He’s one of these guys that just talks a lot. He’s got to beat Dustin first.”

White refused to confirm if McGregor or Poirier, both 32, would be nailed on for a shot at the 155lb belt.

And Oliveira said: “I battled hard to get here. Everyone’s talking about who it’s going to be next – Poirier or Conor.

"I’ll leave that my manager, and I’m going to go home and rest.”