FORMER UFC lightweight Spencer Fisher has been left 'permanently disabled and unable to work' following a long and brutal career.

Fisher – a 17-fight veteran of the promotion – brought the curtain down on his mixed martial arts career in June 2012. 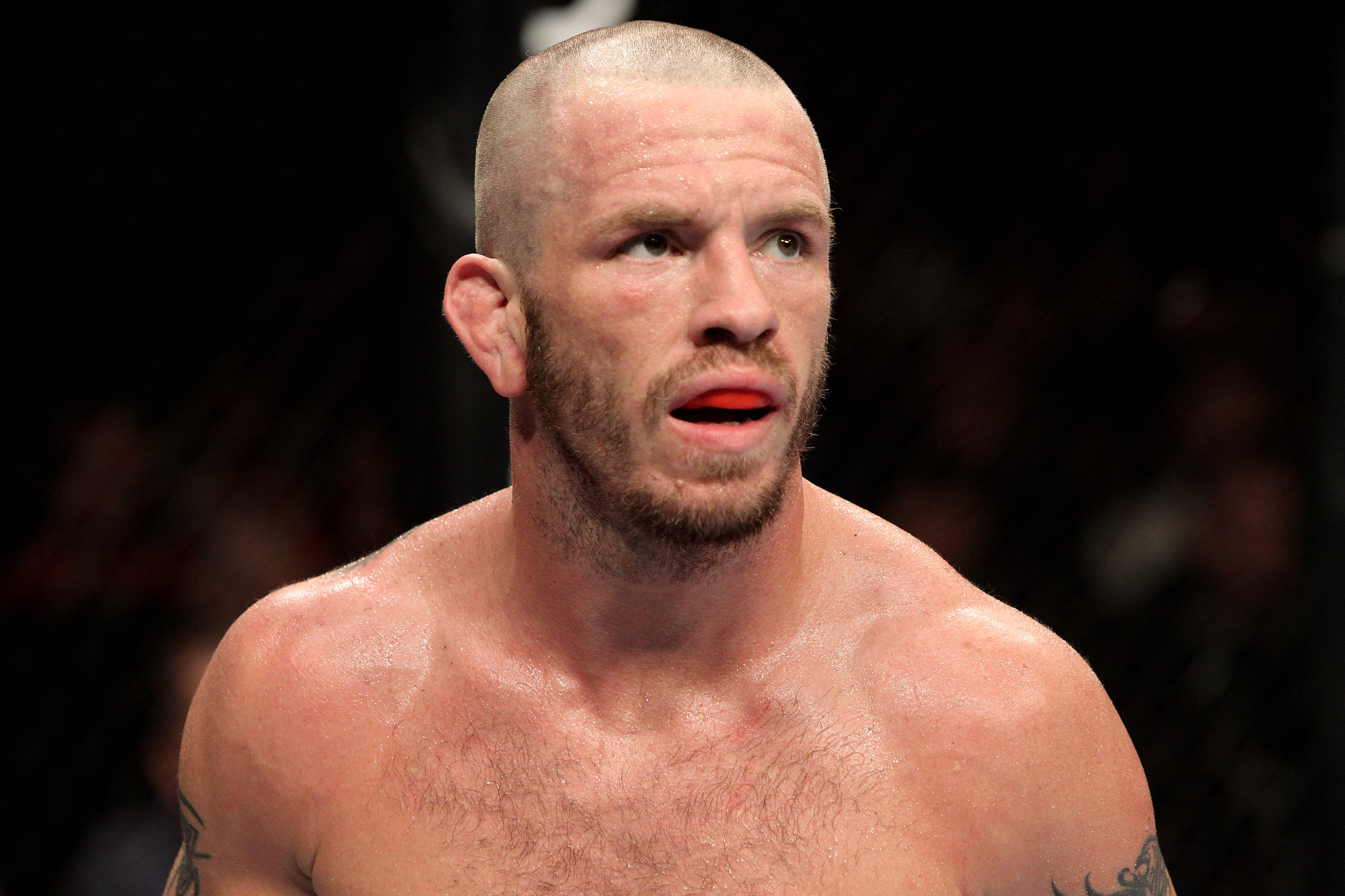 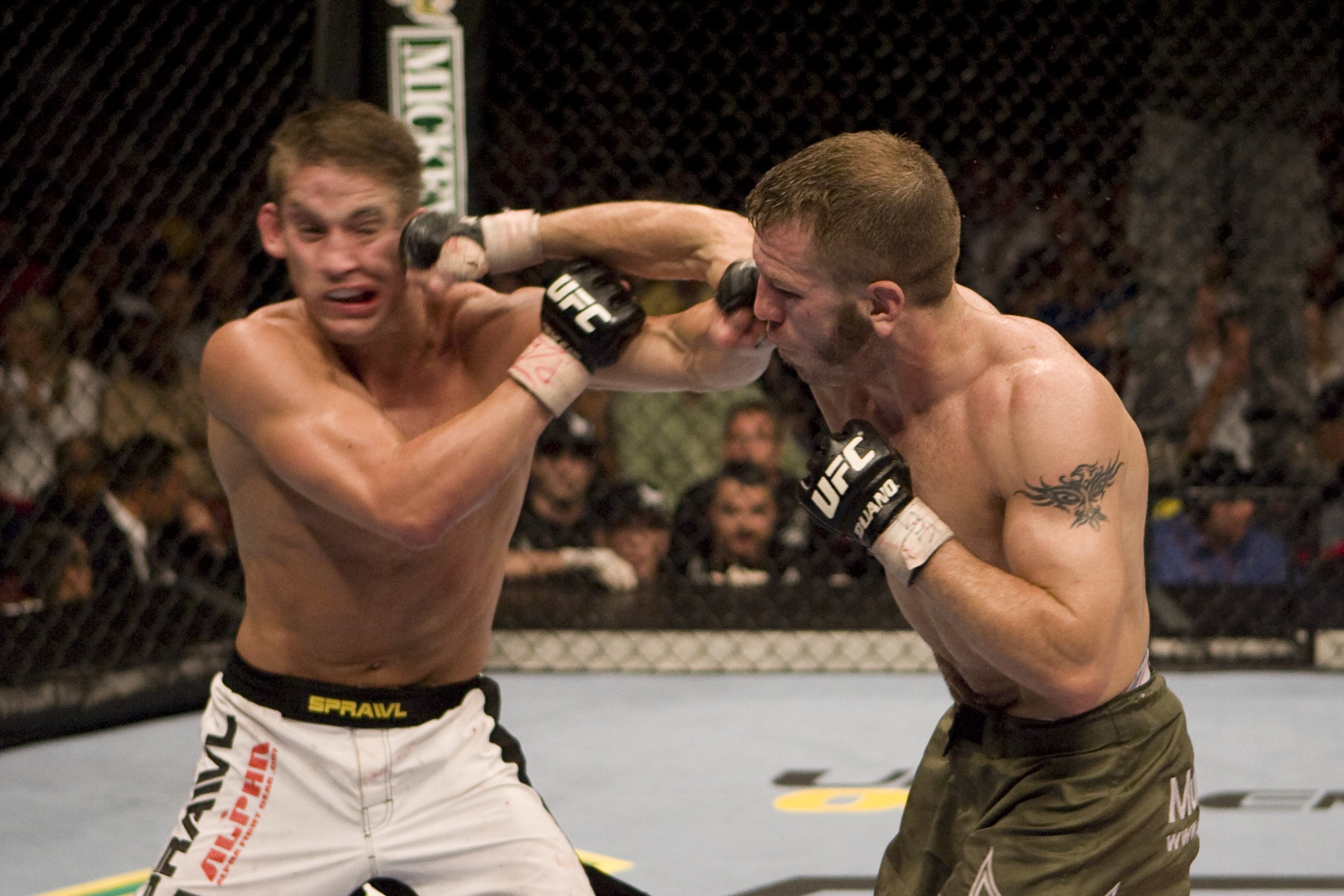 The King hung up his gloves after suffering consecutive losses to Ross Pearson, Thiago Tavares and Sam Stout.

Fisher endeared himself to fight fans with his all-action style, which led to him taking part in some memorable wars.

As entertaining as those gruelling battles were, they ultimately ended up having a devastating effect on his cognitive function.

So much so he was recently declared 'permanently disabled and unable to work.'

"My kids, I’ve had instances where I couldn’t think of their names on the spot. My balance is shot. I have a hard time remembering what I did yesterday. Last week is a complete blur.”

Fisher was diagnosed with 'bilateral destructive lesions' on his brain whilst he was still under contract with the promotion.

The 44-year-old is sadly now dependent on medication and the support of his family to get through each day.

He said: “I gotta support a family who understands my condition and tries to help me out the best they can. 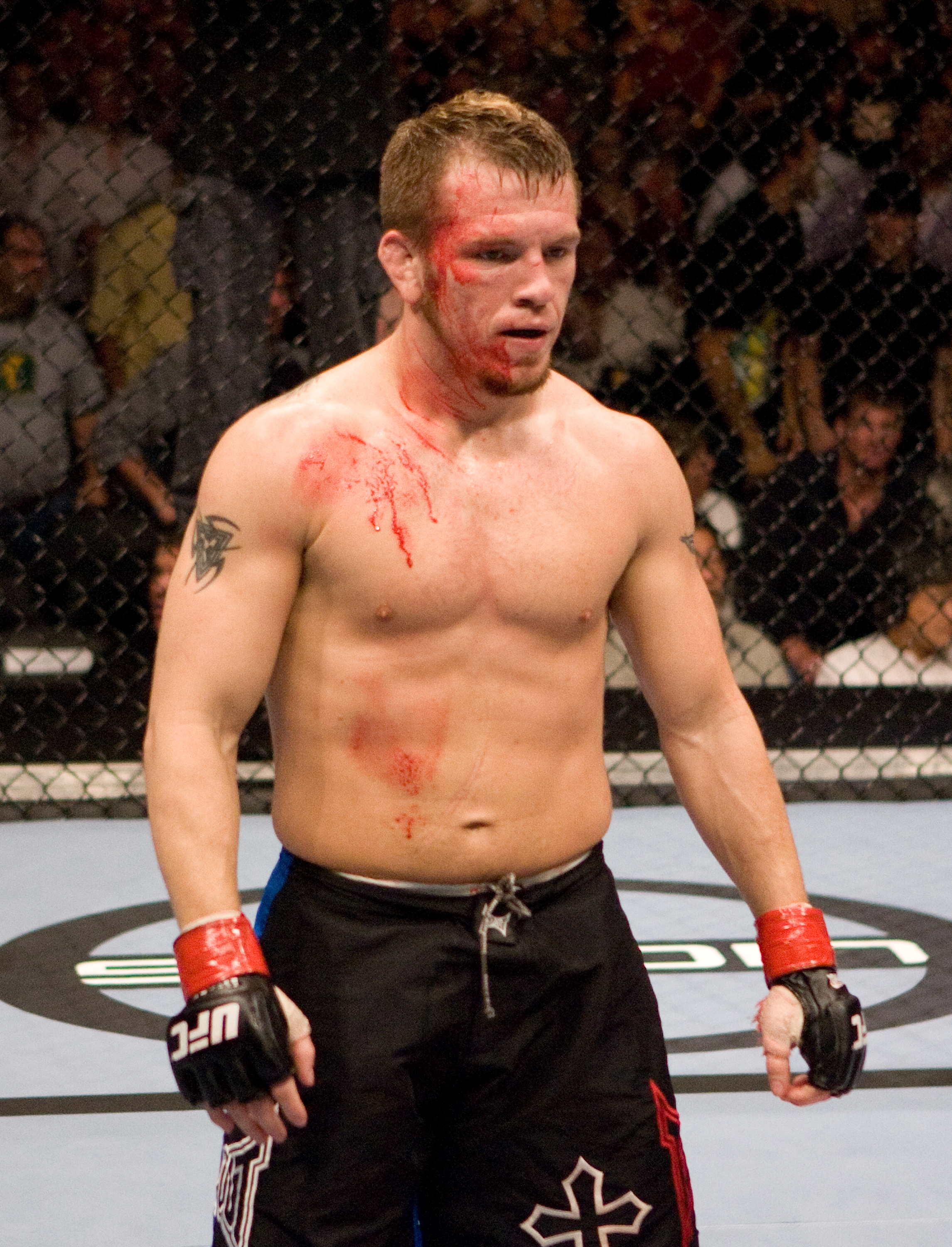 Not only did the seven years of fighting in the octagon have a devastating effect on Fisher's brain, they also brutalised his body.

"Like all my injuries are catching up with me now, aside from the brain thing, which is the biggest one, because it adds.

"It adds the depression, and putting things, thoughts together and staying on track. It makes all that tougher to do, too.”

Prior to WME-IMG acquiring the UFC from ZUFFA in 2016, Fisher was receiving compensation from the promotion.

Those funds, however, stopped coming in shortly after the takeover was completed

And Fisher hopes his tale will serve as a warning to both aspiring and established fighters that they have to set aside money for a rainy day and put their health first.

He said: “If I can stop anybody else from having to deal with it, that would be good.

"But I don’t think they’ll listen. They have their dreams. I don’t know if I ever listened."