UFC legend Mark Coleman is recovering from a hear attack in hospital but said 'it wasn't my time' to die.

The ex-heavyweight champion shared the news on Instagram, revealing that he took himself to hospital after feeling chest and arm pains. 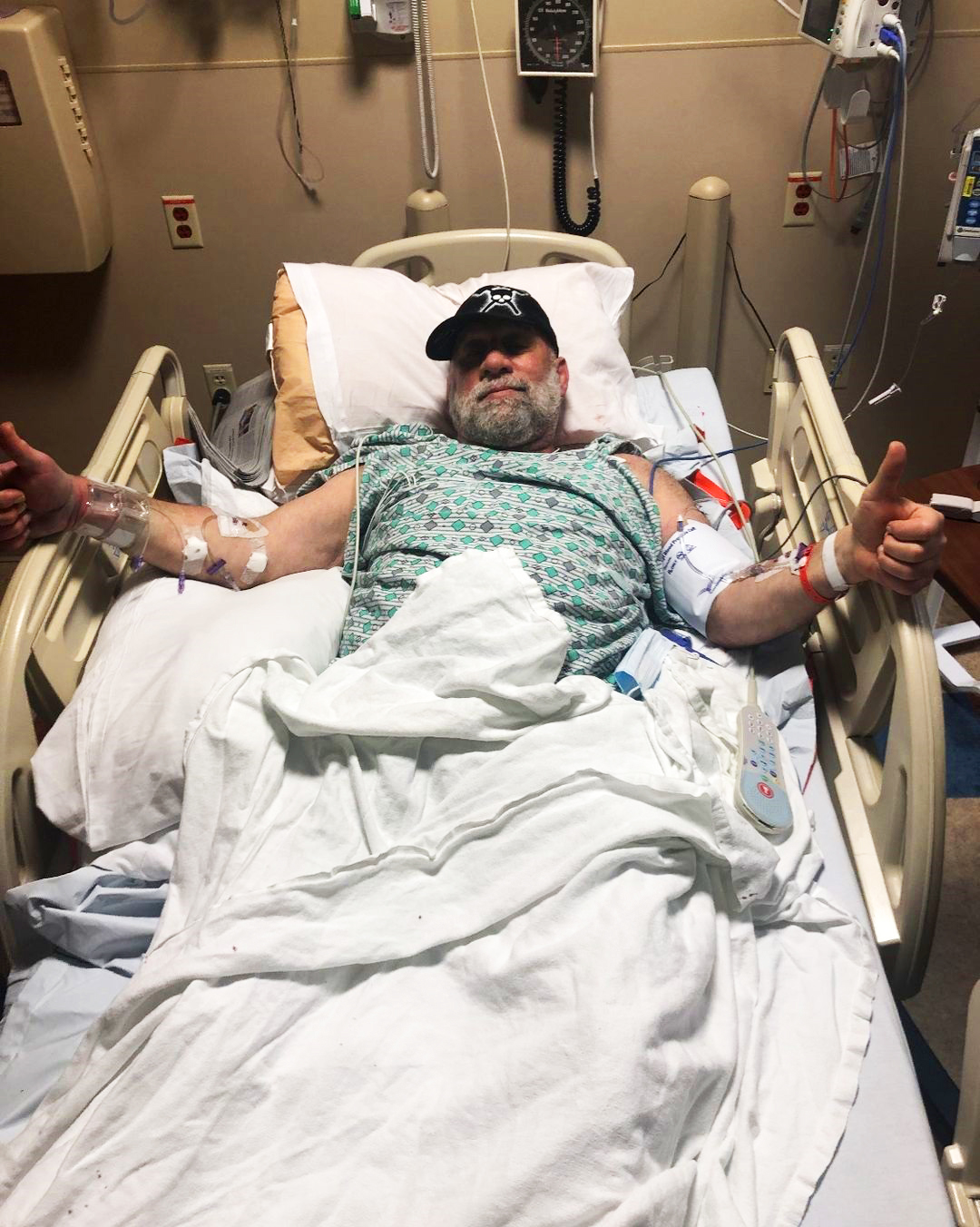 There he found out that he had blockage in an artery and needed to undergo a procedure to have it removed with a stent inserted.

Coleman, 55, believes if he did not go to hospital that day, then he could have died.

He wrote on Instagram: “I hadn’t been feeling so well for quite some time. Something hit pretty hard Tuesday about 7 p.m., chest locked up, my arms went numb — sounds pretty obvious but I didn’t want to believe.

“I walked around and laid down for about six hours it didn’t get better.

"I texted my daughters I didn’t want to go, [but it] wasn’t fair to them so I grabbed my keys made it to the hospital for sure there was nothing wrong.

“But yes, there was complete blockage of a major artery.

"If I don’t go, I’m probably not here today. I’m so glad I went, I have so many things I want to do.

"Tomorrow they will try to break through the artery and put a stent in. For the first time in a long time I am motivated.

"I am [grateful] and appreciate all your support. It wasn’t my time, it’s time to live.” 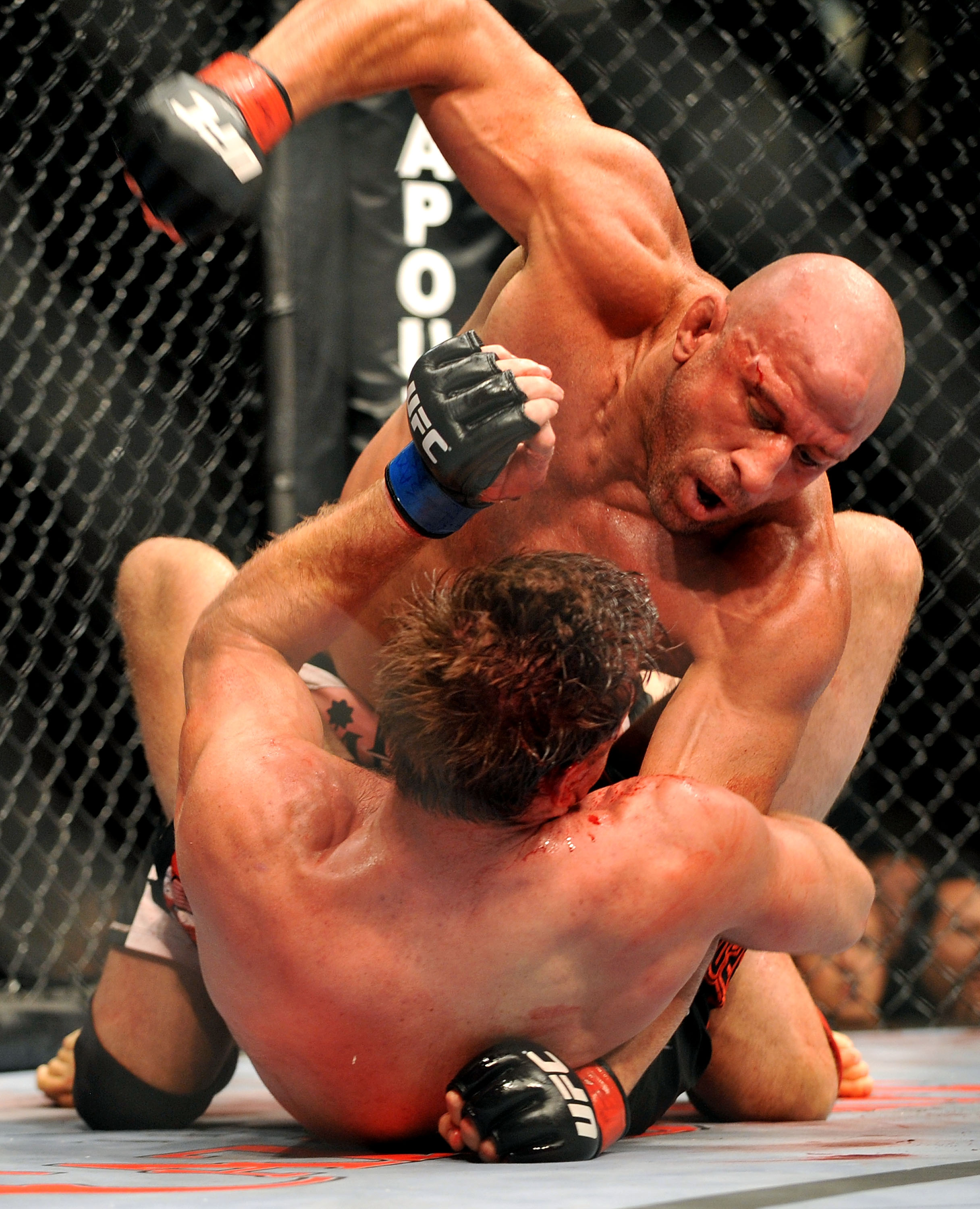 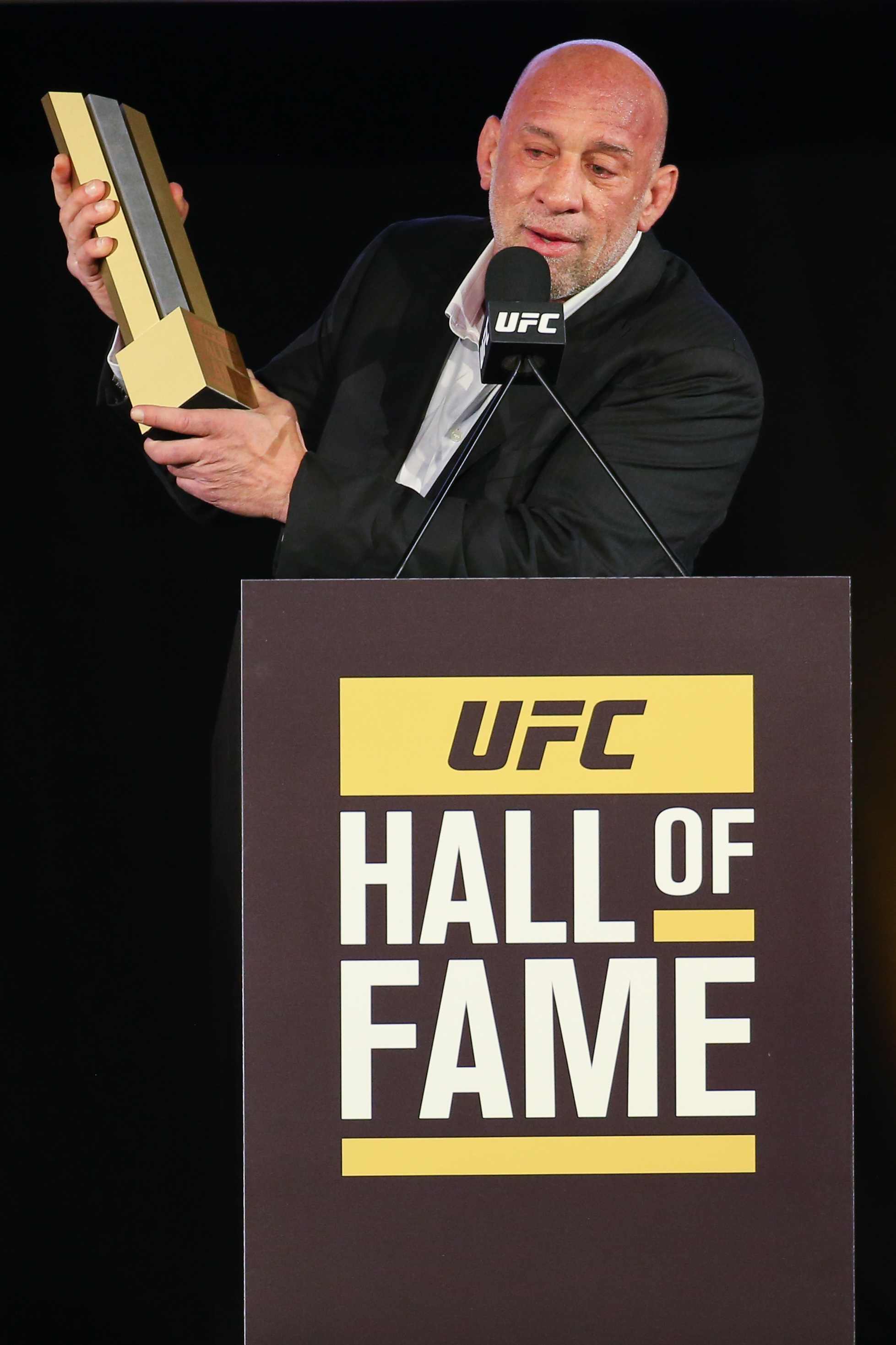 Coleman made his UFC debut in 1996, three years after the promotion debuted.

He won the inaugural heavyweight title in 1997, before taking his career to Japan, where MMA was thriving through PRIDE FC.

Coleman returned to the UFC and US in 2009 but retired a year later.

He was inducted into the UFC's Hall of Fame in 2008 and shared the cage with Randy Couture, Fedor Emelianenko, and Stephan Bonnar.