UFC legend Anderson Silva's son, Kalyl, has shown off his impressive speed and power as he prepares for his kickboxing debut.

Kalyl, 22, is making his kickboxing debut against Anthony Reynaga on August 13. 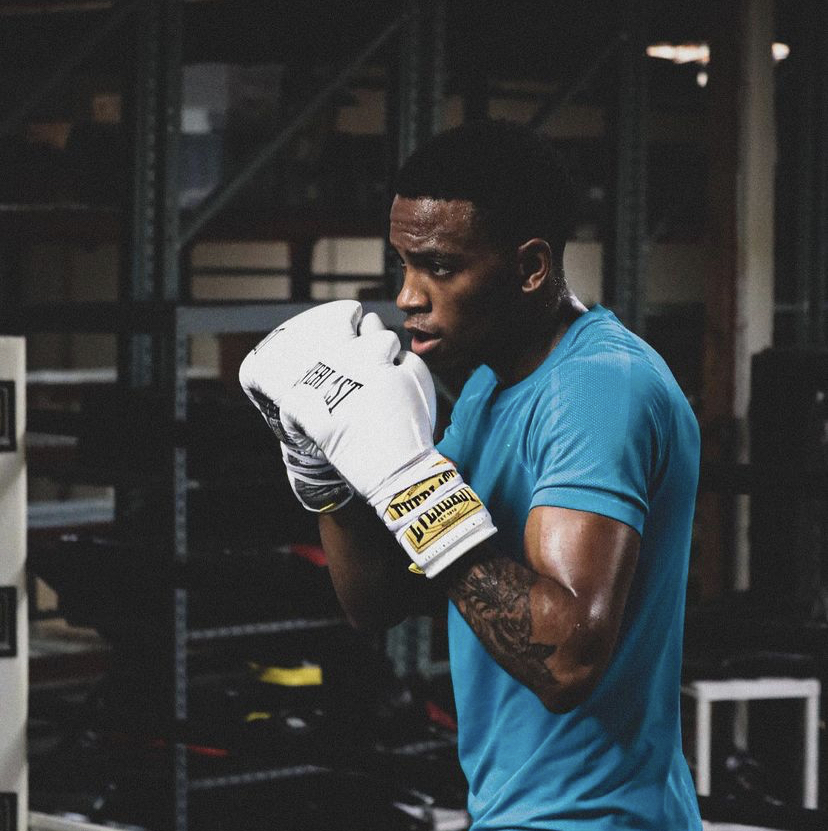 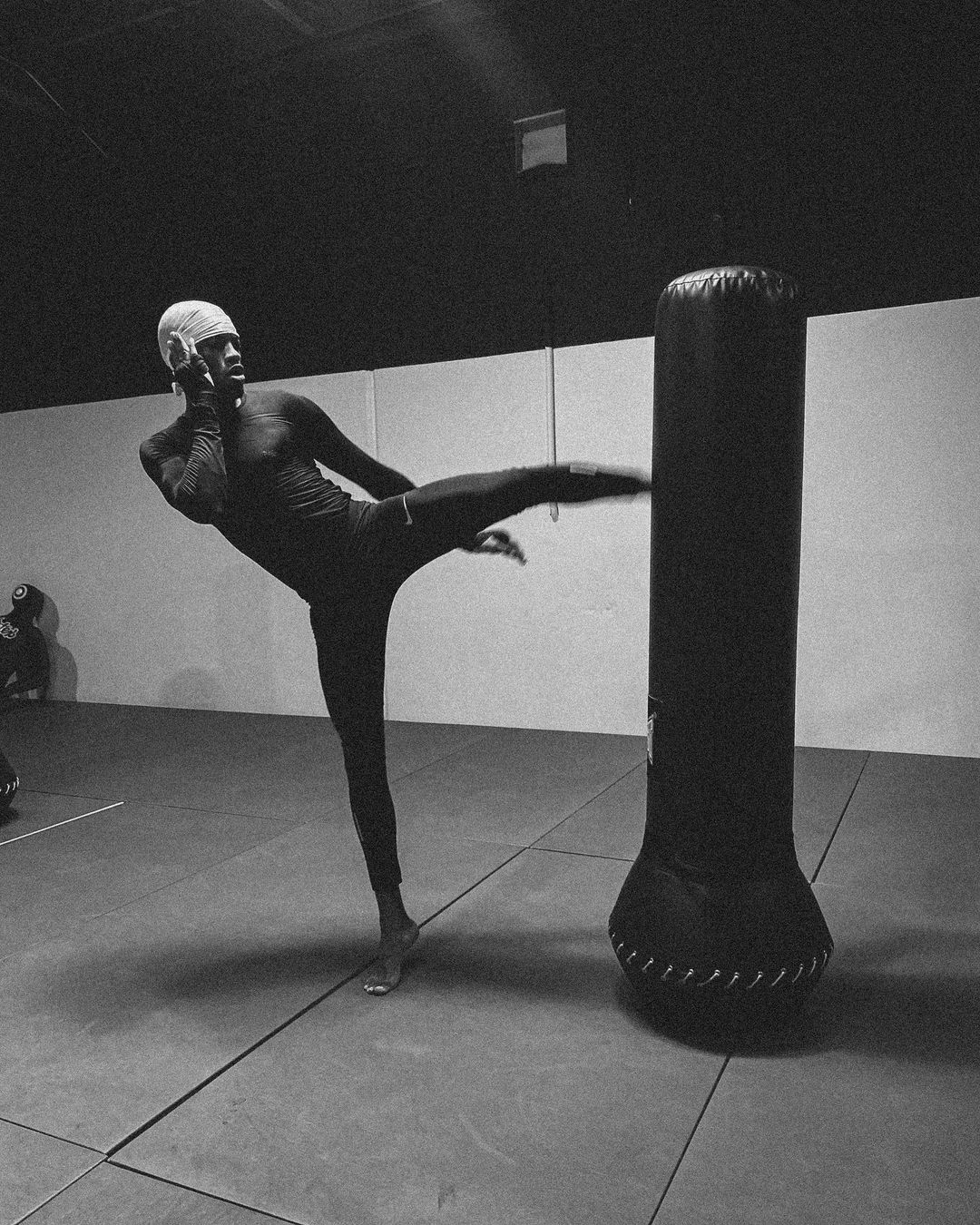 And he will be fighting on the same card as his older brother Gabriel Silva, 24.

Gabriel is the more accomplished fighter with an undefeated amateur record, and he is an IKF Southern California champion.

The 24-year-old faces a tricky fight as he takes on IKF Northern California champion Kristian Acevedo.

Kalyl has been sharing his training footage on the social media platform TikTok, and his moves look similar to his father.

In one video, Kalyl was toying with his opponent, leading with the left jab followed up by a spinning rear kick.

It isn't clear whether Kalyl intends to make a career out of kickboxing, but he looks to have the talent and the skill.

Kalyl is a man of many talents, and worst case he can go back to playing professional football for LA10 in the United Premier Soccer League.

Older brother Gabriel, however, has clear aspirations of following in his father's footsteps.

Speaking after his first kickboxing win in 2019, he told MMA Fighting: "Every time I go out for a run in the morning I remember this line I saw in a movie, a movie about a son that continued his father’s story: ‘The name will live forever'

"Even if not in the same way, with me doing the things he did, the name ‘Silva’ will continue in the sport. That’s my focus.”

Their dad Anderson, however, is eyeing up a potential mega fight with Youtuber Logan Paul, who recently took on Floyd Mayweather in an exhibition bout.

How Islanders stack up against Lightning in 2021 NHL semifinals

Patriots-Chiefs will be much different without Cam Newton