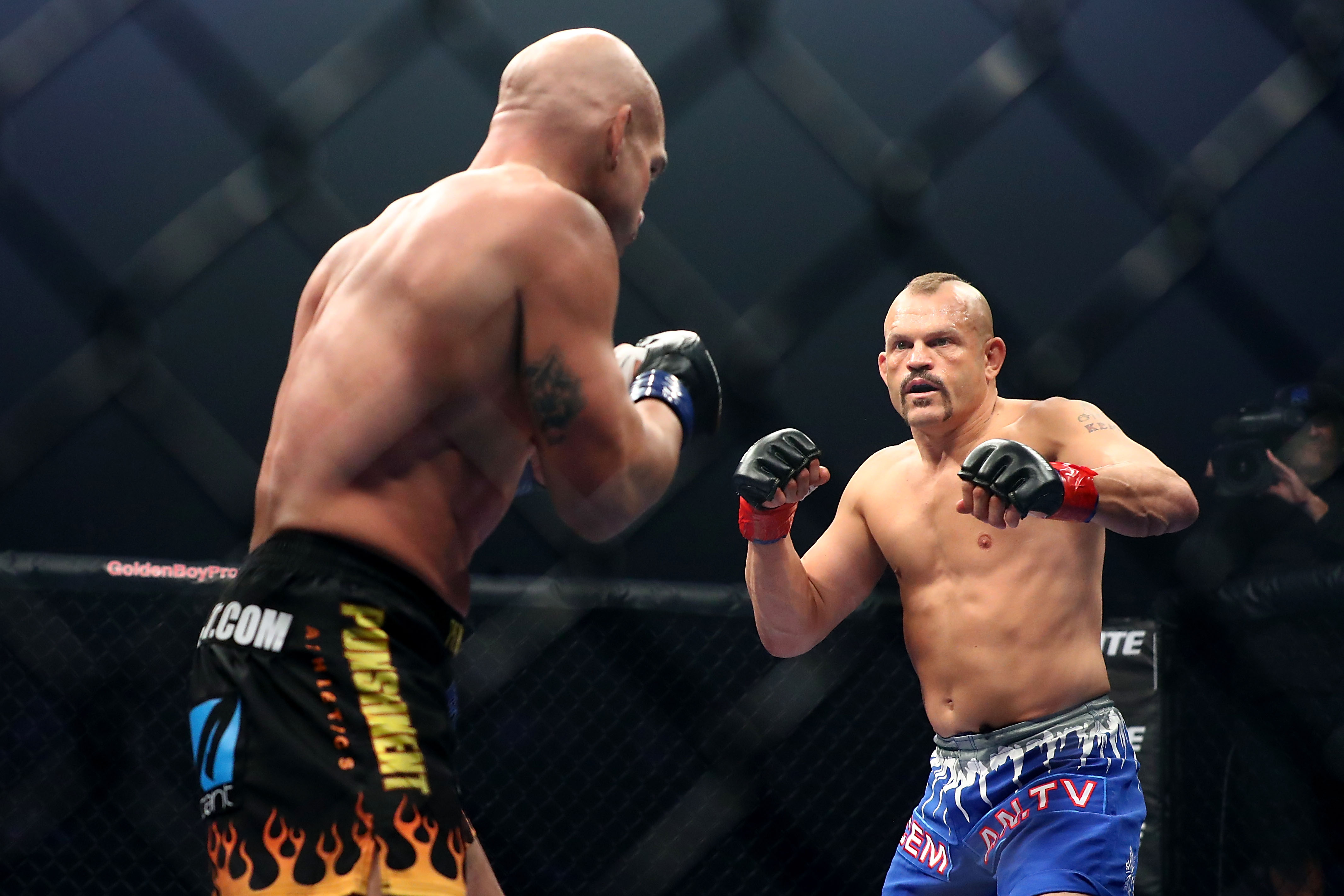 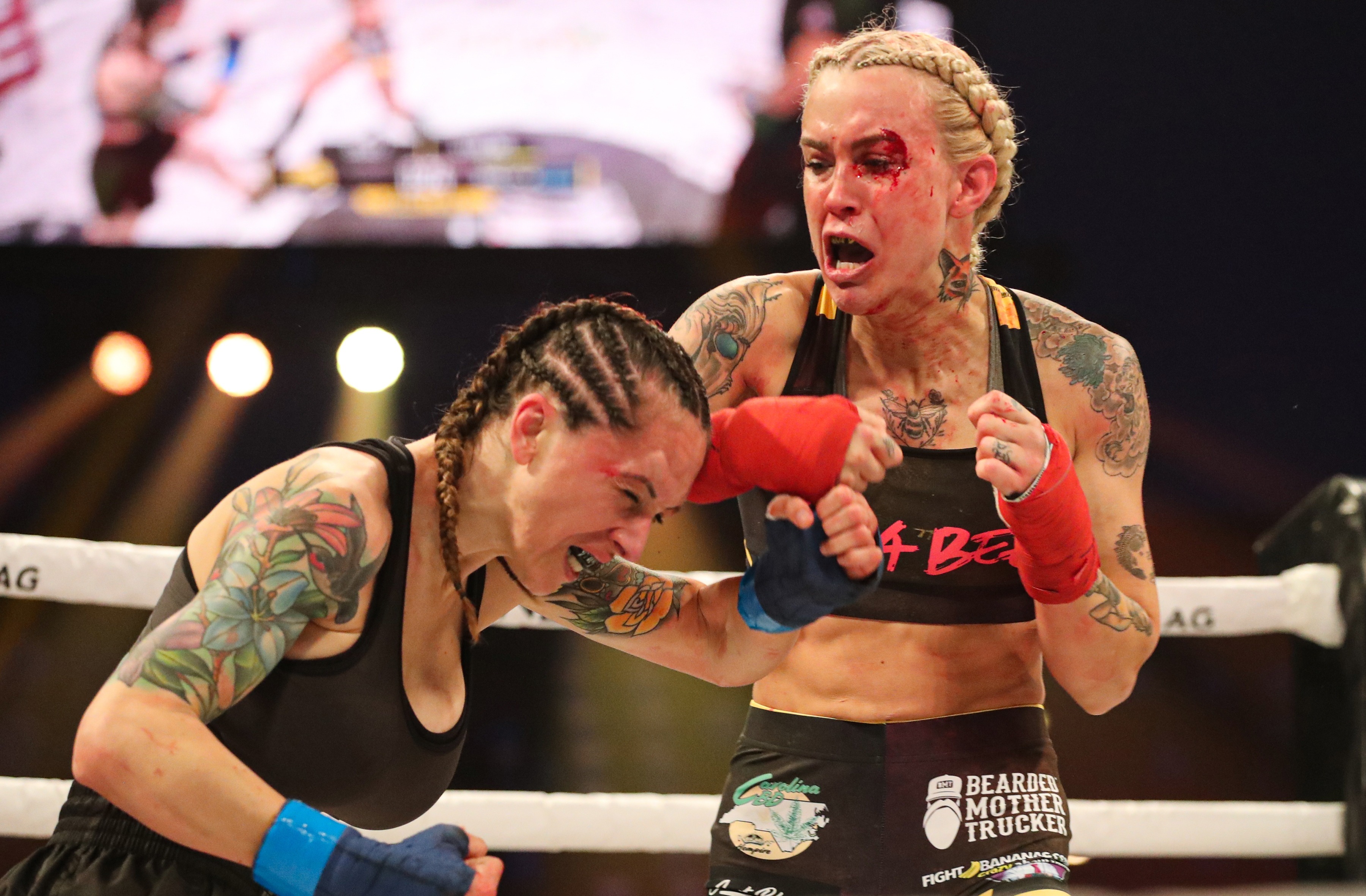 And The Iceman admits he's somewhat intrigued by the prospect of testing himself inside the fast-growing organisation.

When asked if he'd open to stepping into the BKFC ring, Liddell said: “It would all have to depend.

“We’d have to talk about it. Yeah, if they pay enough money, sure. It all depends on what they come up with.

"We can talk about it. If they’re interested come and talk to me.”

Liddell has already been in contact with BKFC chief Dave Feldman, although the UFC Hall-of-Famer refused to reveal if those talks were over a potential fight.

The Californian locked horns with Ortiz at the inaugural Golden Boy Promotions MMA event, which he went into on the back of three consecutive KO losses.

The sanctioning of the bout enraged UFC president Dana White, a long-time friend of Liddell's.

He said: "Chuck Liddell is almost 50 years old and has no business fighting anymore.

"The fact the state of California let that fight happen is disgusting.

"It's disgusting. Chuck Liddell has an incredible legacy. He's a huge superstar.

"Anybody who claims to be a friend of Chuck Liddell and was anywhere near [that fight] is full of s**t.

"They're not a friend of Chuck Liddell. To let him go in and fight this fight is terrible."