DANIEL CORMIER has revealed he is in talks with WWE as he outlined his plan for a dream match with Roman Reigns.

The 41-year-old MMA legend retired from the octagon after losing via decision in his trilogy fight with Stipe Miocic last month at UFC 252. 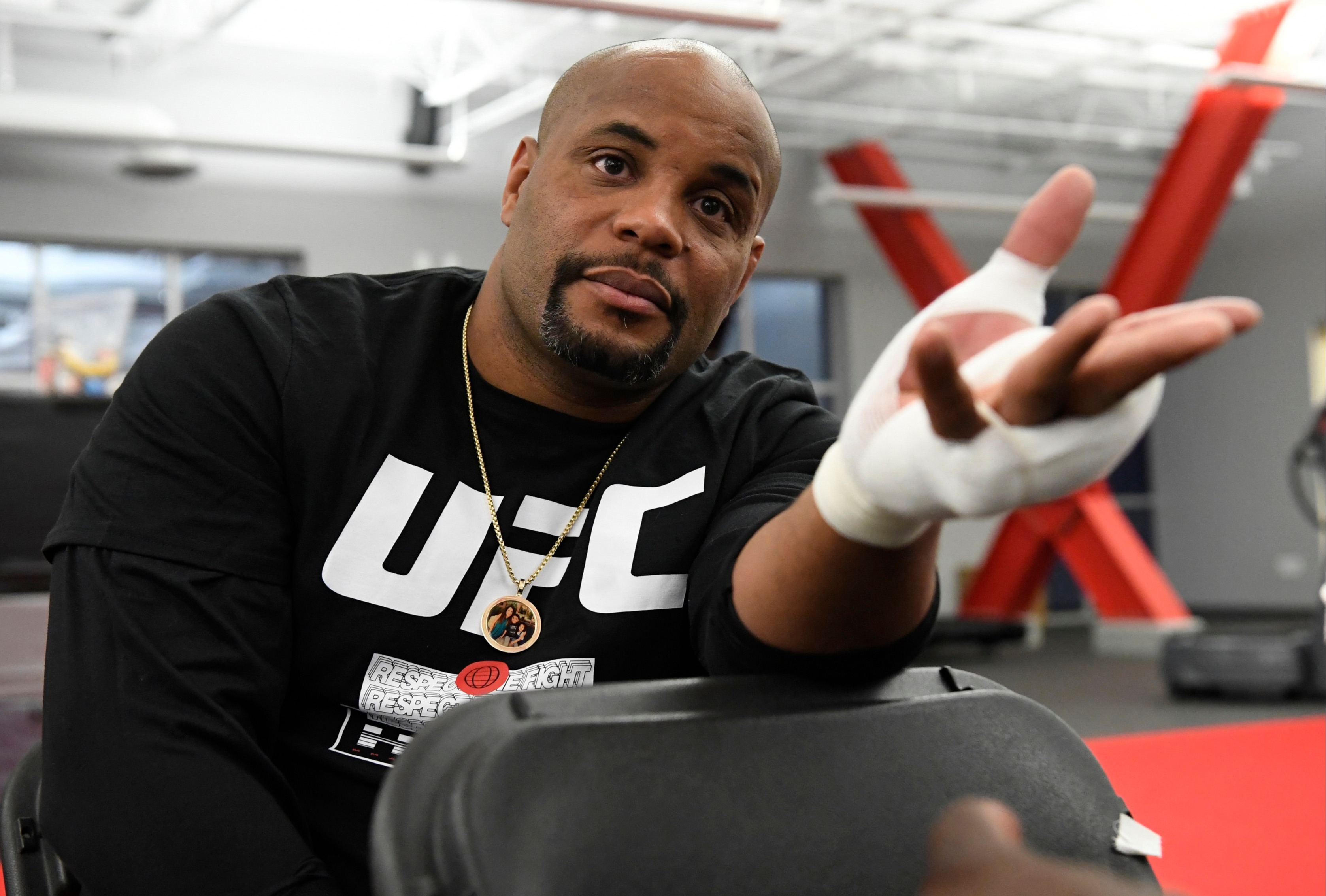 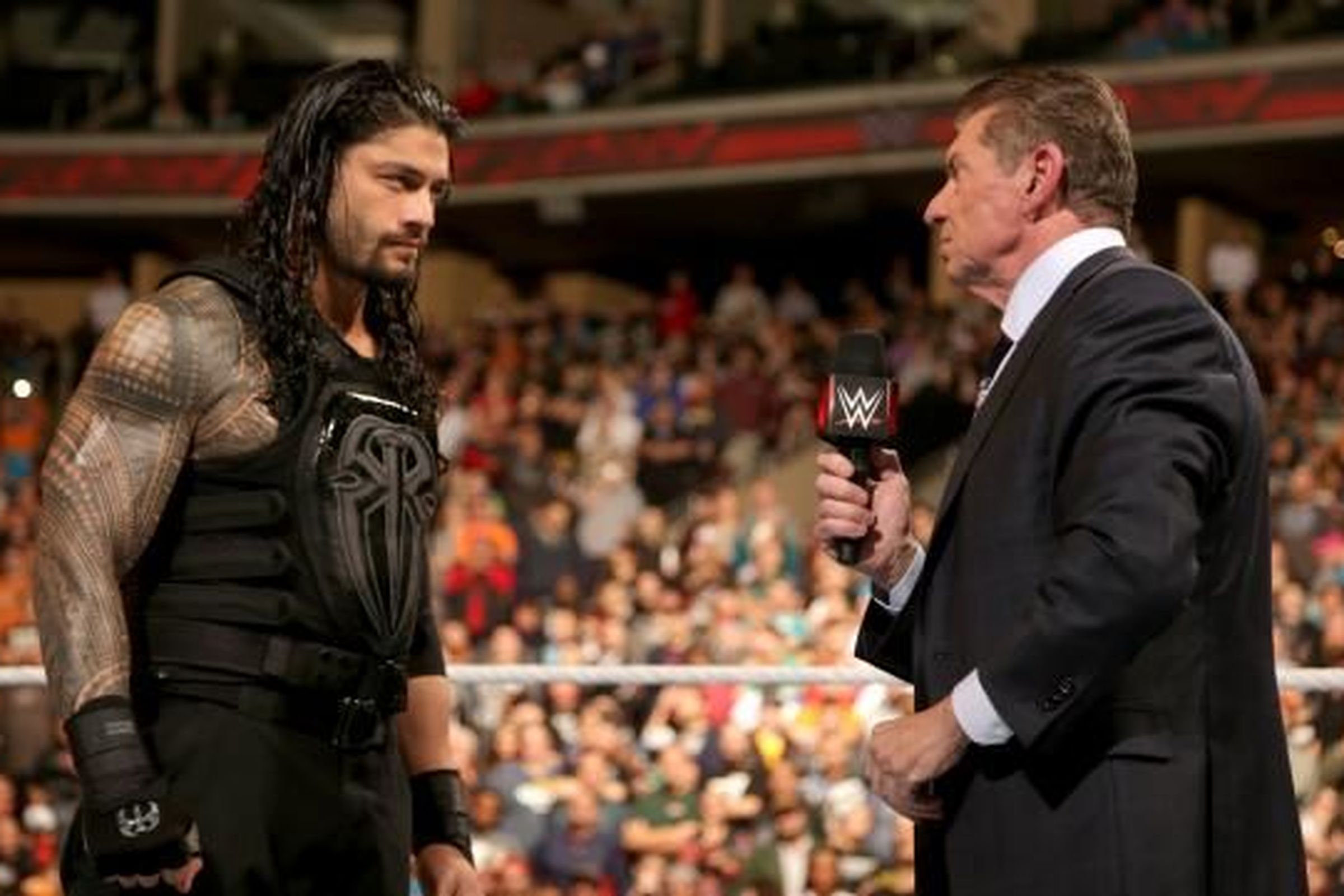 Now he could potentially return to the grappling game inside the wrestling ring.

And the former UFC heavyweight champion appears to already know what storyline he wants to play out so he can battle WWE’s Universal Title holder Reigns.

Speaking to Sports Illustrated over rumours about the switch, Cormier confirmed: “We’ve been talking.

“We’ve spoken to some of the people over there in very, very early conversations. WWE is a company I’ve watched and loved my entire life.”

Following that admission, Cormier then revealed exactly how he would like his WWE foray to pan out.

And it could lead to another huge match in his already iconic career.

DC said: “Put me at the commentary table, let me call the matches for six months and tell you how great these wrestlers are in the ring.

“I would love that, and I wouldn’t be faking it. WWE is something I’ve loved my entire life.”

He added:”Then, after those six months, what if I’m sitting next to Michael Cole, and Roman [Reigns] comes over and smacks the microphone out of my hand?

“But I’m an announcer. Will I hit him back? Then you’re asking if this will happen or not.

“That’s what I want, that slow build, the type of story you want to see, and your heart feels like it’s going to explode while you’re waiting for it.

“Give me the slow build, let it simmer.”

NFL's oldest players to ever play in the league