ANTHONY MARTIAL has been blasted by Manchester United fans for being a "sore loser" after leaked footage showed the outcast putting in zero effort ahead of yesterday's game against Chelsea.

The Frenchman was dropped to the bench by Ole Gunnar Solskjaer for the 1-1 draw and seemed to show how unhappy he was with that decision ahead of kick-off. 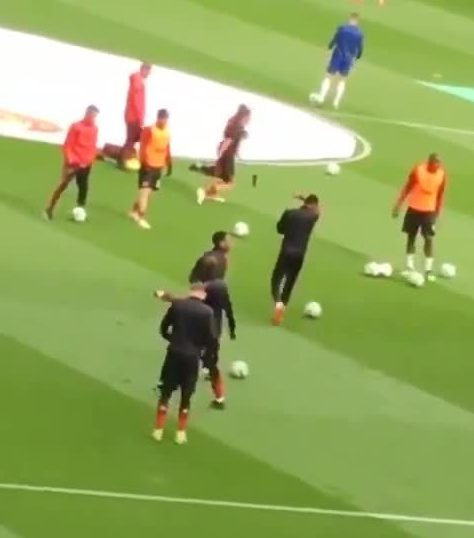 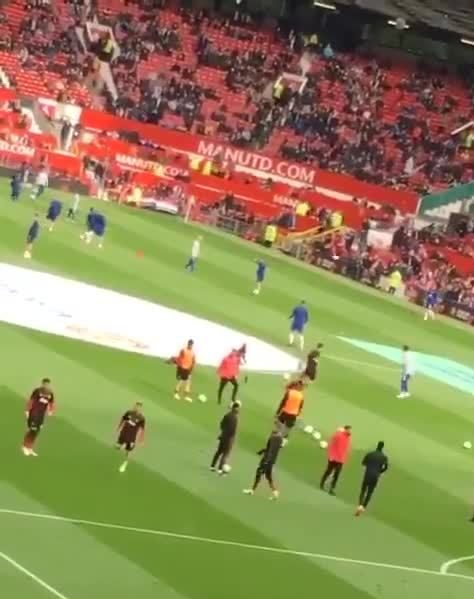 The 23-year-old was accused of diving like a "salmon" during the 4-0 thumping to Everton and was left out of the starting line-up for the game against the Blues after coming on as an 83rd minute sub in Wednesday's 2-0 defeat to Manchester City.

Martial was ultimately an unused substitute yesterday with Alexis Sanchez, Marcos Rojo and Scott McTominay all coming on ahead of the under-fire winger.

Solskjaer's decision to leave the former Monaco star on the sidelines was perhaps influenced by his lack of effort in the pre-match warm-up at Old Trafford.

Although Sky Sports’ cameras didn’t pick it up, one fan filmed the France international standing like a statue and refusing to join in with team-mates.

While Martial was frozen with a ball at his feet, the rest of United's stars jogged around the pitch and took shots at goal.

His antics drew fury from the Old Trafford faithful, with one fan writing: "He’s such a clown (at) times. No wonder he stayed parked on the bench today."

Another tweeted: "I'd drive him to the airport myself. No bottle and a sulky waste of space. Needs selling in the summer for a creative player who actually creates."

One more said: "If you needed one clip to sum up the almighty mess that Man United are in, this is it."

Just weeks after Jose Mourinho was sacked in December, Martial signed a new long-term contract at Old Trafford worth a staggering £250,000 a week.

However, since then, he has scored just two goals in twelve appearances and his performances have dipped alarmingly.

Solskjaer revealed earlier this month that he has already tried speaking to Martial about his recent form with United still desperate to qualify for the Champions League. 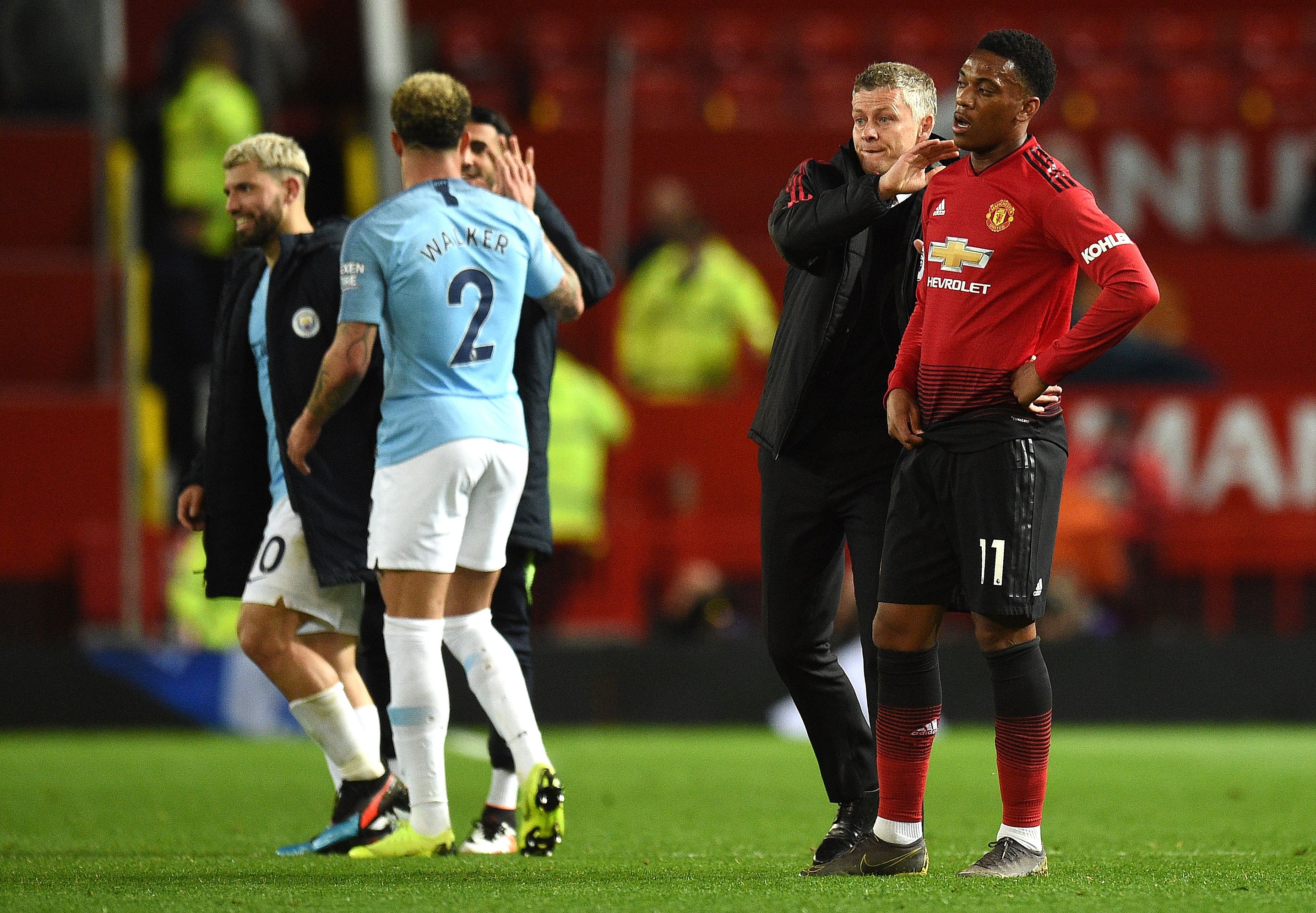 I was at the game and watched Martial warm up. He couldn’t be arsed and just stood there for ages with his arms behind his back.

I'd drive him to the airport myself. No bottle and a sulky waste of space. Needs selling in the summer for a creative player who actually creates and doesn't run up his own arse 9 times out of 10

He’s such a clown on times. No wonder he stayed parked on the bench today.

If you needed one clip to sum up the almighty mess that Man Utd are in, this is it.

He's a pretty big sore loser if he isn't starting.

Get out you lazy sod.

He's practising what he does in the game.

What's wrong with that?

Prime example of player power. Club is riddled with these characters.

Would suggest not a lot of respect for manager or coaching staff. Imagine him trying that on at Man City Liverpool or Spurs.

Mayweather vs Nasukawa tale of the tape: How the fighters match up ahead of bout at the Saitama Super Arena