The Manchester United star's house boasts a home cinema, a gym and a spacious garden for a kick-about. 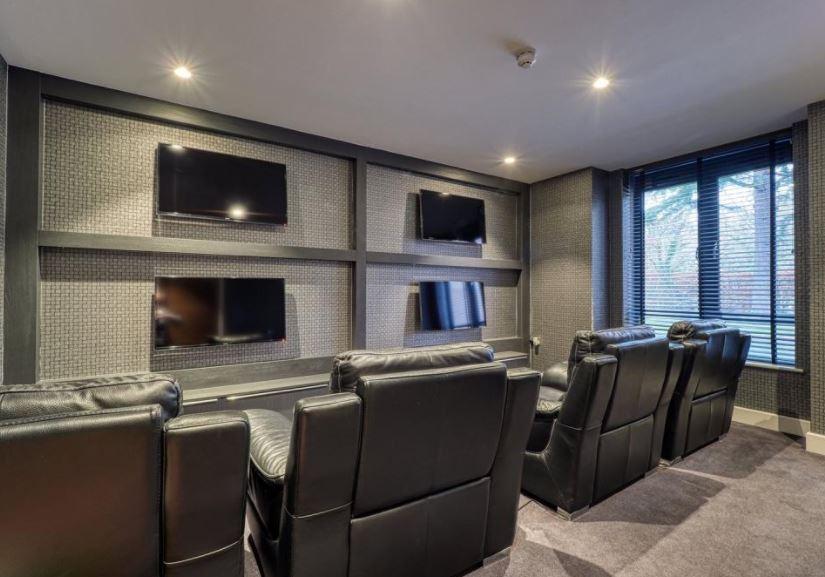 But Shaw could be looking to upgrade his home after he penned a new £190,000-a-week deal with United in October.

And the new buyer will have to like Shaw's modern taste and love for the colour silver.

The 23-year-old has plastered his house with silver objects – including the ginormous snooker table.

His property has three reception rooms, five bathrooms and it is all set in just over half an acre of land. 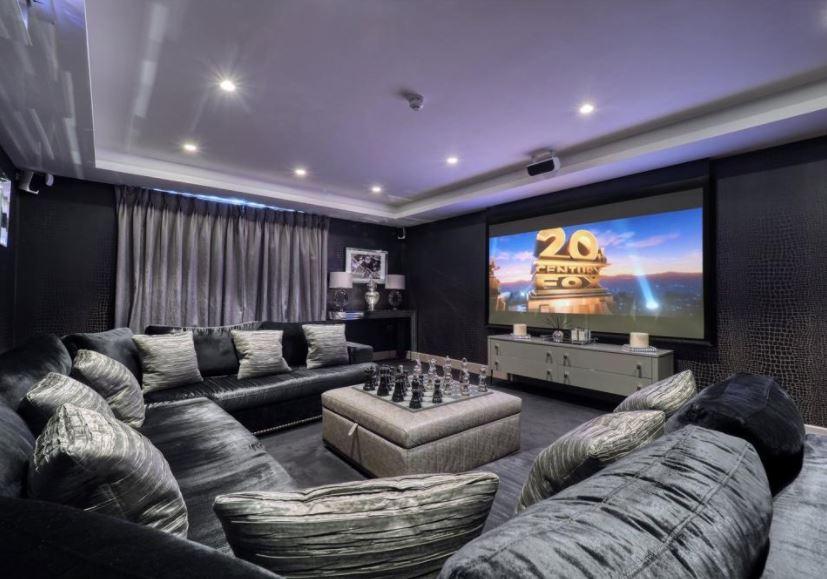 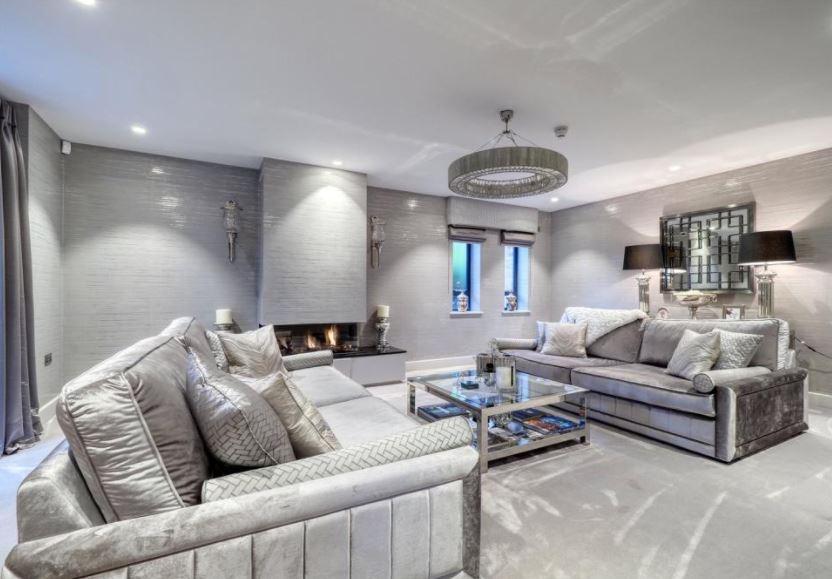 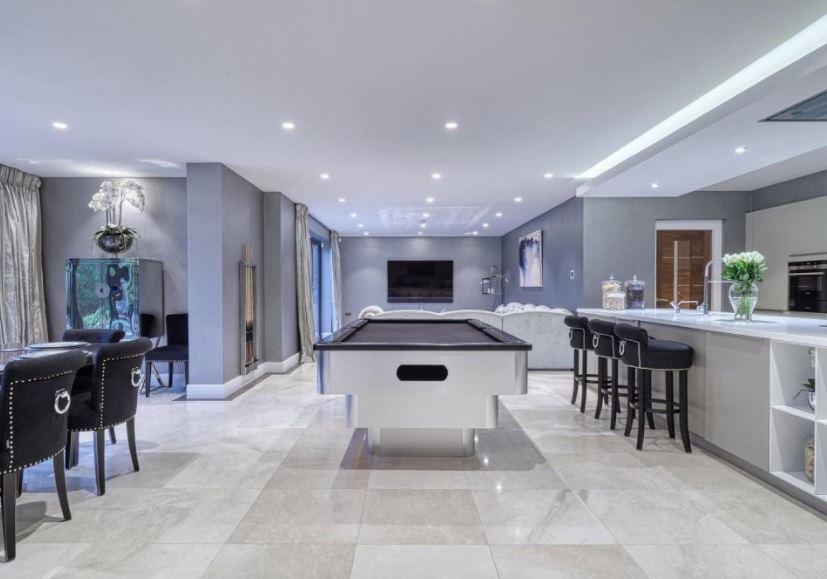 But the most peculiar room of them all is located downstairs and it contains just four TV screens and four armchairs.

It is presumed that it would be used as a games room to give each player the option to play on their own screen.

And Shaw has appeared to solve the dilemma of picking which football match to watch when they all kick-off at the same time.

The mansion also has a home cinema, equipped with a corner sofa, a chess board and a ginormous screen on the wall. 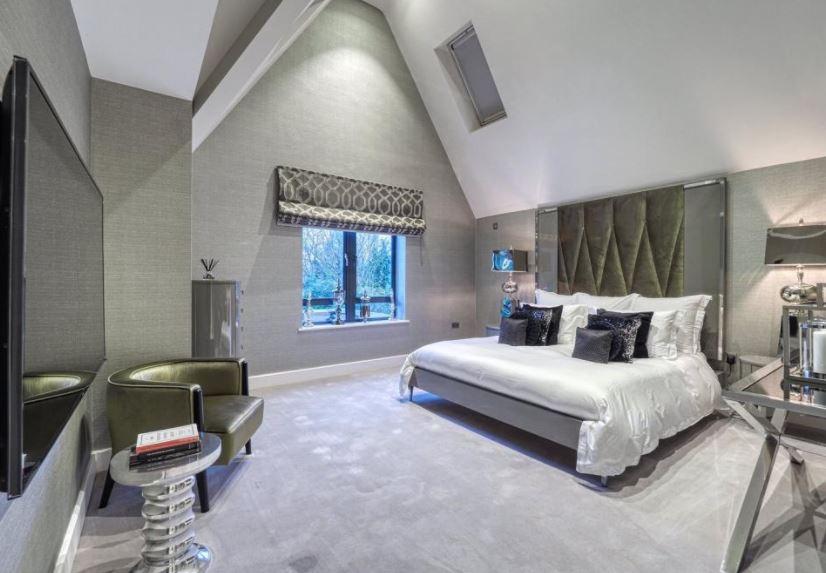 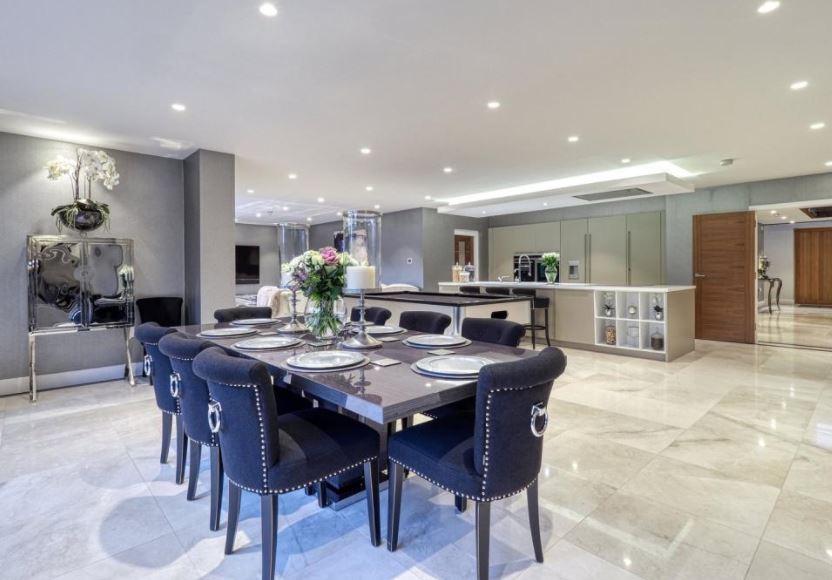 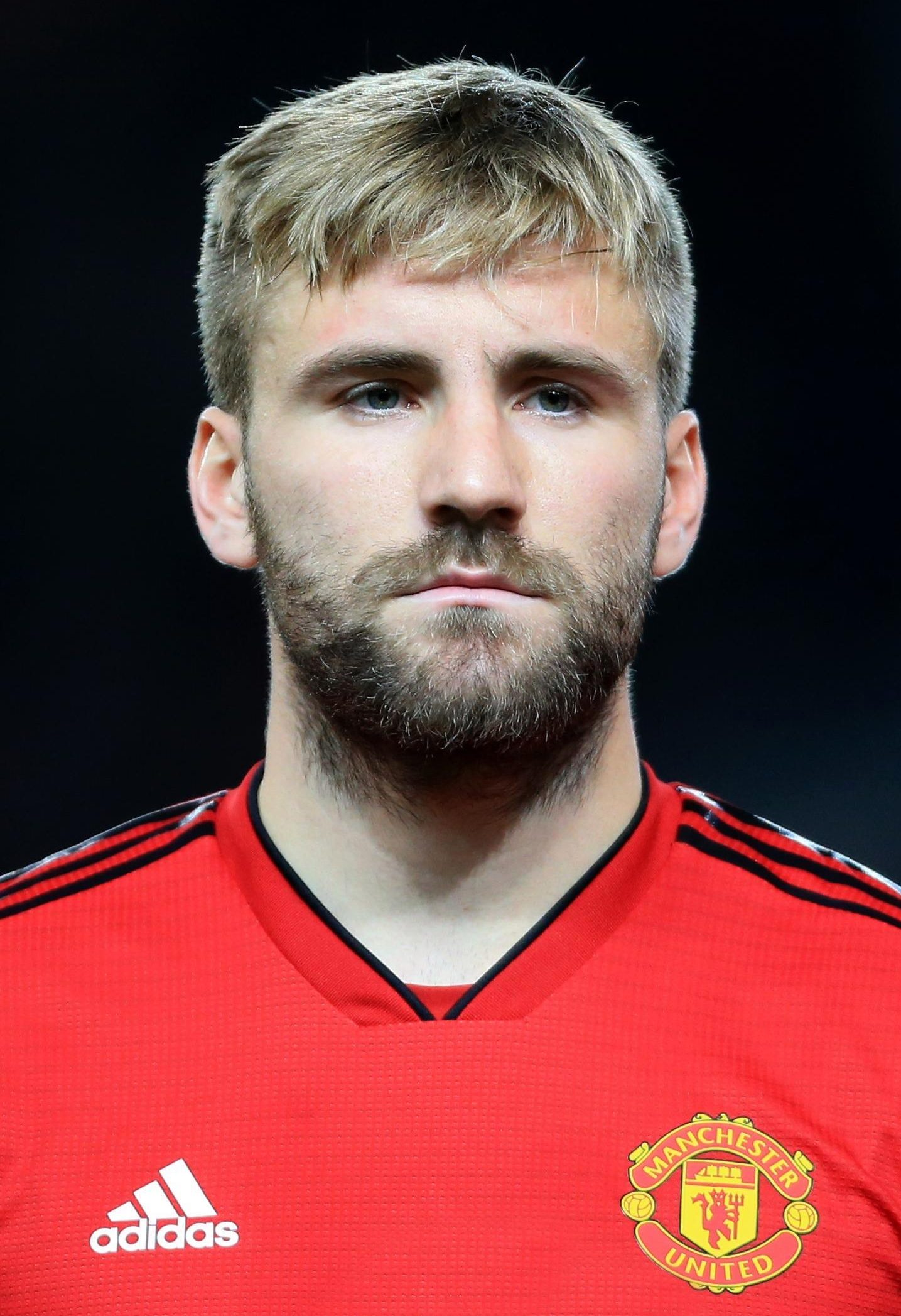 Shaw has a gym in his house to ensure he is still working up a sweat when he is away from the training ground.

It consists of a treadmill, an exercise bike and a wide collection of dumbbells.

The defender's garden is big enough for a kick about and he has a patio area for his sun loungers and barbecue. 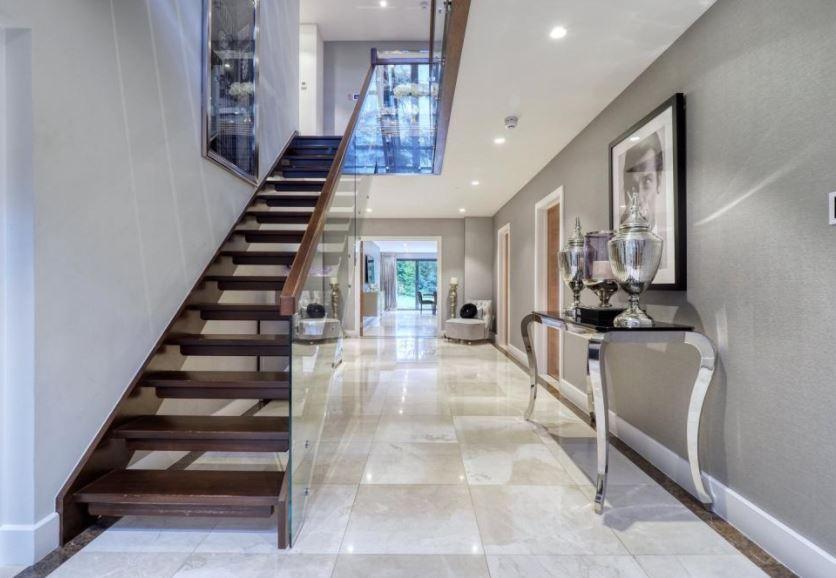 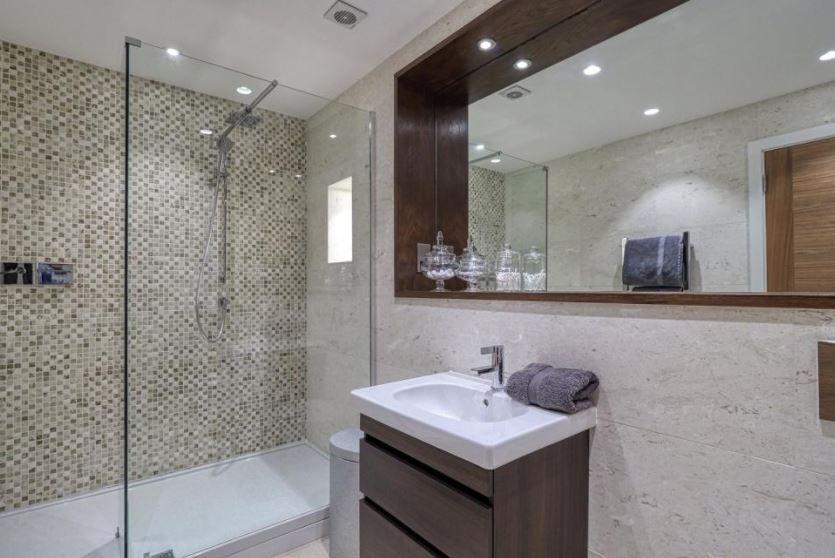