VALENTINA SHEVCHENKO loves shooting so much that she has a gun tattoo.

And the Polish star can't wait to make history alongside sister Antonina when she headlines UFC 255 on Saturday – defending her flyweight crown against Brazilian Jennifer Maia. 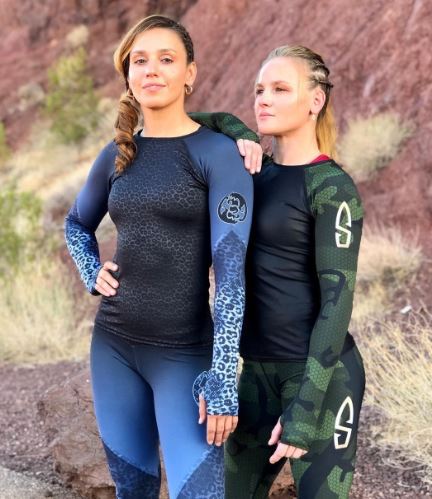 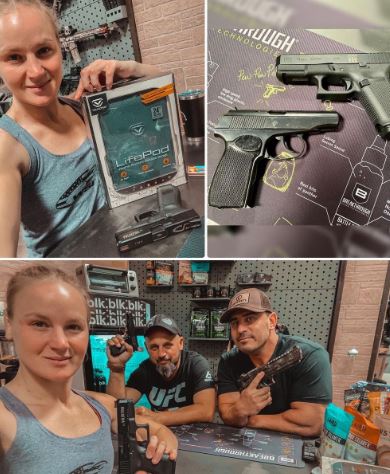 But her fourth title defence will be the most important of all as she shares the night with her older sister, who faces Ariane Lipski on the undercard.

They have fought on the same bill together, but only during their Muay Thai and kickboxing days.

Meaning the pay-per-view event will be historic because for the first time two sisters are fighting side-by-side.

Valentina, 32, told Hablemos MMA: “This card is more special than others because for the first time in the history of the UFC, two sisters are going to fight on the same card.

“But it’s not only sisters but also brothers.

"Yes, there has been in the UFC brothers that fight in different weight classes and different events, but on the same event, and same (weight class) there hasn’t been.

"This would be the first time.”

The sisters have trained together throughout their preparations ahead of this weekend. 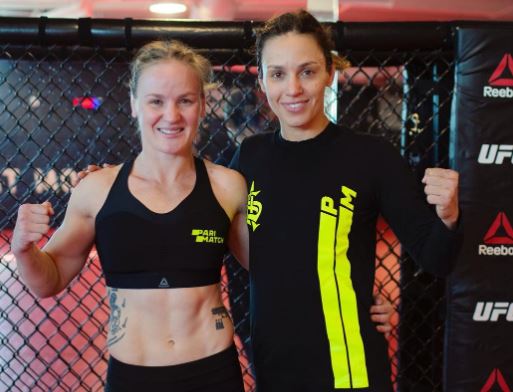 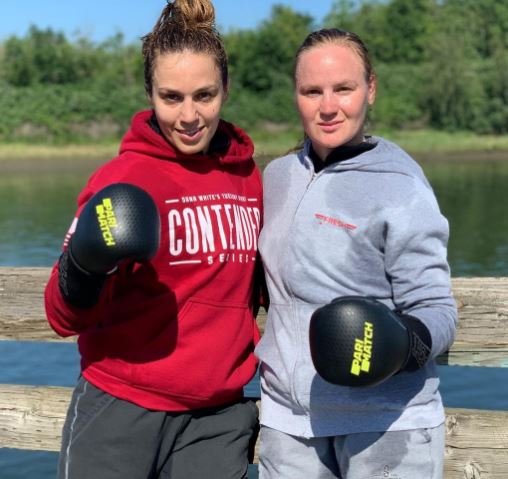 But they have also been spending their downtime with each other, including shooting and canoeing.

Valentina is such an avid-shooter that she has a Glock-17 tattoo on her torso and earned the nickname 'The Bullet'.

She and Antonina were introduced to guns by their trainer Pavel Fedotov, a former Soviet soldier.

They often shoot together and were captured enjoying themselves in an outdoor range by UFC cameras.

Valentina said: "I started to shoot in 2008. Pavel started to train us back in Russia and we did a lot of defensive pistol competition.

"It's my big patient because you have to shoot with a lot of precision but at the same time very fast." 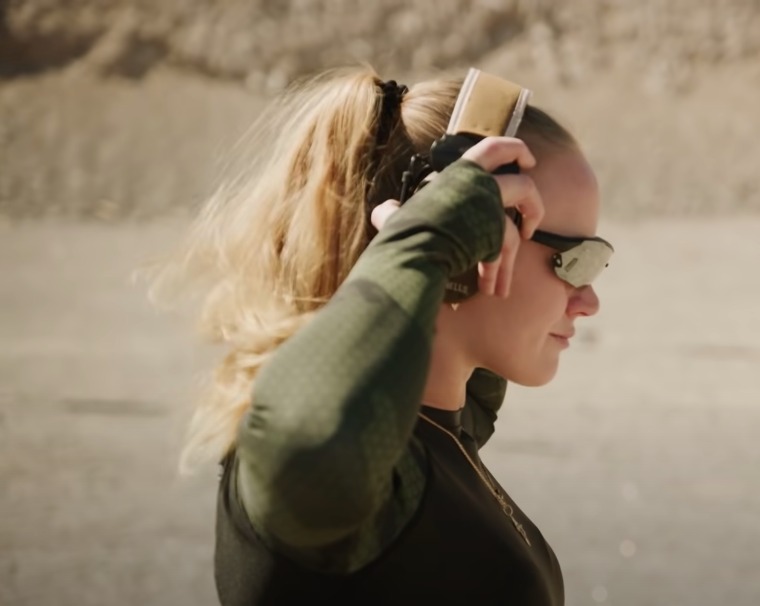 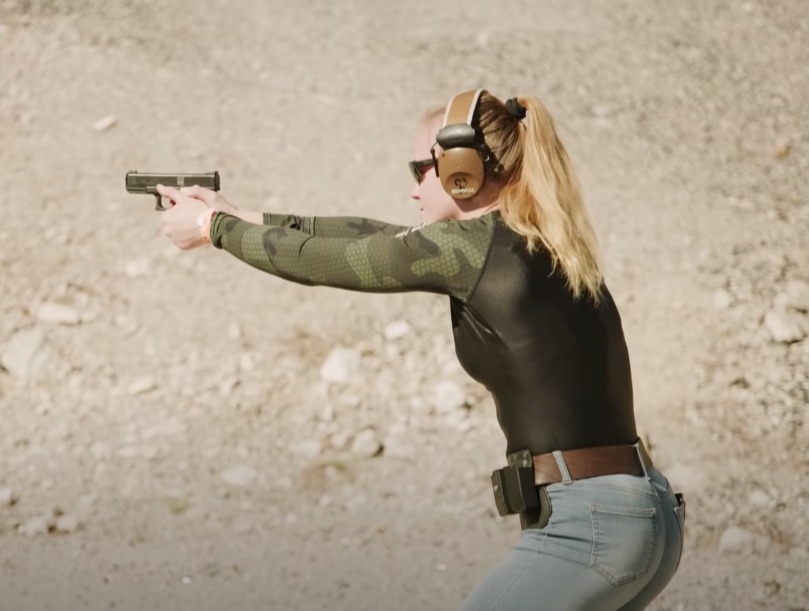 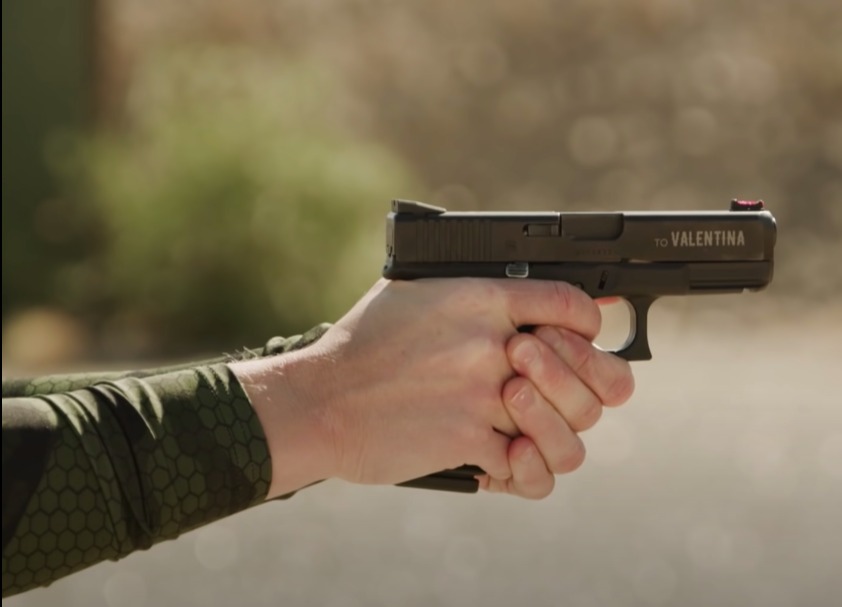 Valentina – who is fluent in English, Spanish and Russian – revealed she got a Glock-17 tattoo as she feels it represents an MMA fighter.

She explained: “[Glock] 19 is another landmark for me.

"It is universal, just like an MMA fighter. That is why I got a tattoo on my lower abdomen several years ago.

Valentina's expertise for guns and obvious fighting talent has fans predicting she is a secret agent.

After all, her idol is James Bond herself – but denied that she is working with 007 in secret. 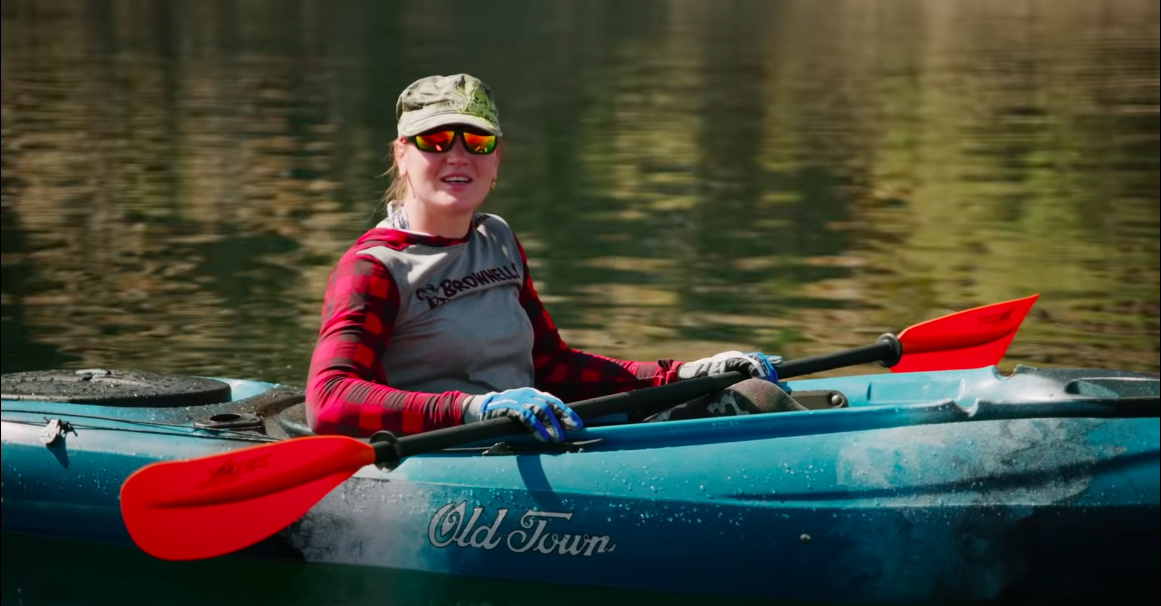 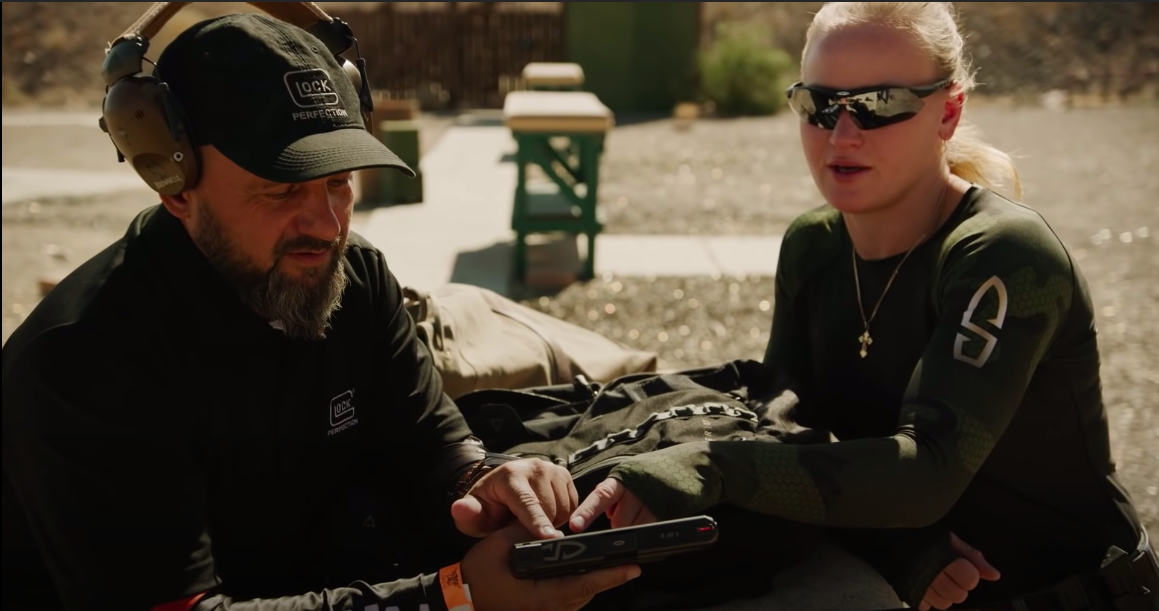 She said: “I am not a spy." Before adding that the Bond character is a big inspiration to her.

Valentina explained: “James Bond is a universal person who can do anything.

"Like I said yesterday, driving car, driving plane, sailboat, like doing anything. Shoot from whatever arm he wants.

"This is my kind of motivation in life to be a kind of similar person.

"To know more, to learn, to get different knowledge is what inspired me a lot and that’s why I keep my lifestyle, what I have right now the same way.”

Valentina debuted in the UFC in 2015 having been beaten just once in her 13 fights which were across Europe, Asia, South America and the US.

She would go on to lose only twice – both against the legendary Amanda Nunes at bantamweight – before winning the UFC flyweight belt in 2018.

To do so, Valentina defeated fellow Pole and future Hall of Famer Joanna Jedrzejczyk, who stepped up from strawweight.

The 125lb queen stopped Katlyn Chookagian in round three in her last fight and defends her strap against ex-Invicta champion Maia.

Sister Antonina, 35, is 8-2 in her career, and was beaten by Katlyn Chookagian in her last fight.

As well as fighting, shooting and foreign languages, Valentina can now add acting to her impressive resume.

She recently starred alongside Halle Berry – who also directed – in the 2020 movie Bruised, about a disgraced MMA fighter who picks up the gloves again. 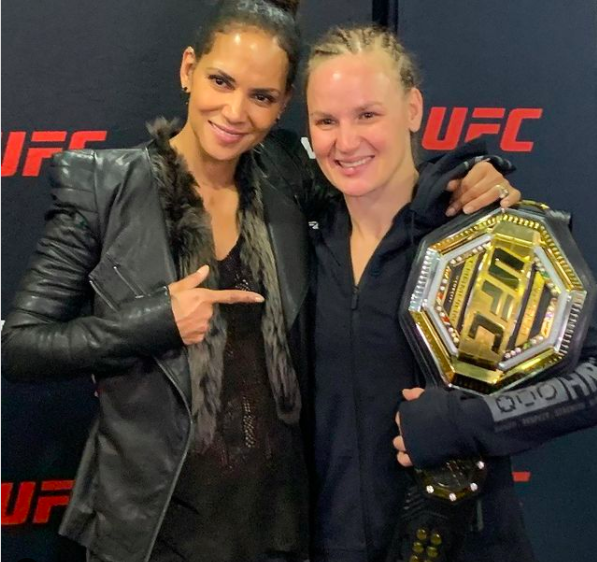 Valentina and Oscar-winner Berry would then strike up an unlikely friendship.

Berry told Jimmy Fallon: "She's a beast. But I couldn't have asked for a better teacher, a better scene mate, a better fight partner.

"She just brought so much reality to it for me. At times I felt like I was really fighting."

Berry watched cageside earlier in the year as Valentina retained her belt.

But she will be unable to do so on Saturday as the UFC once again goes behind-closed-doors at their Apex Center in Las Vegas.

Berry is sure to be tuned in to watch her co-star main-event her first ever PPV card.