Lomachenko returns to the ring on Saturday having last fought in May when he defeated Jorge Linares for the WBA lightweight world title with a tenth round stoppage. 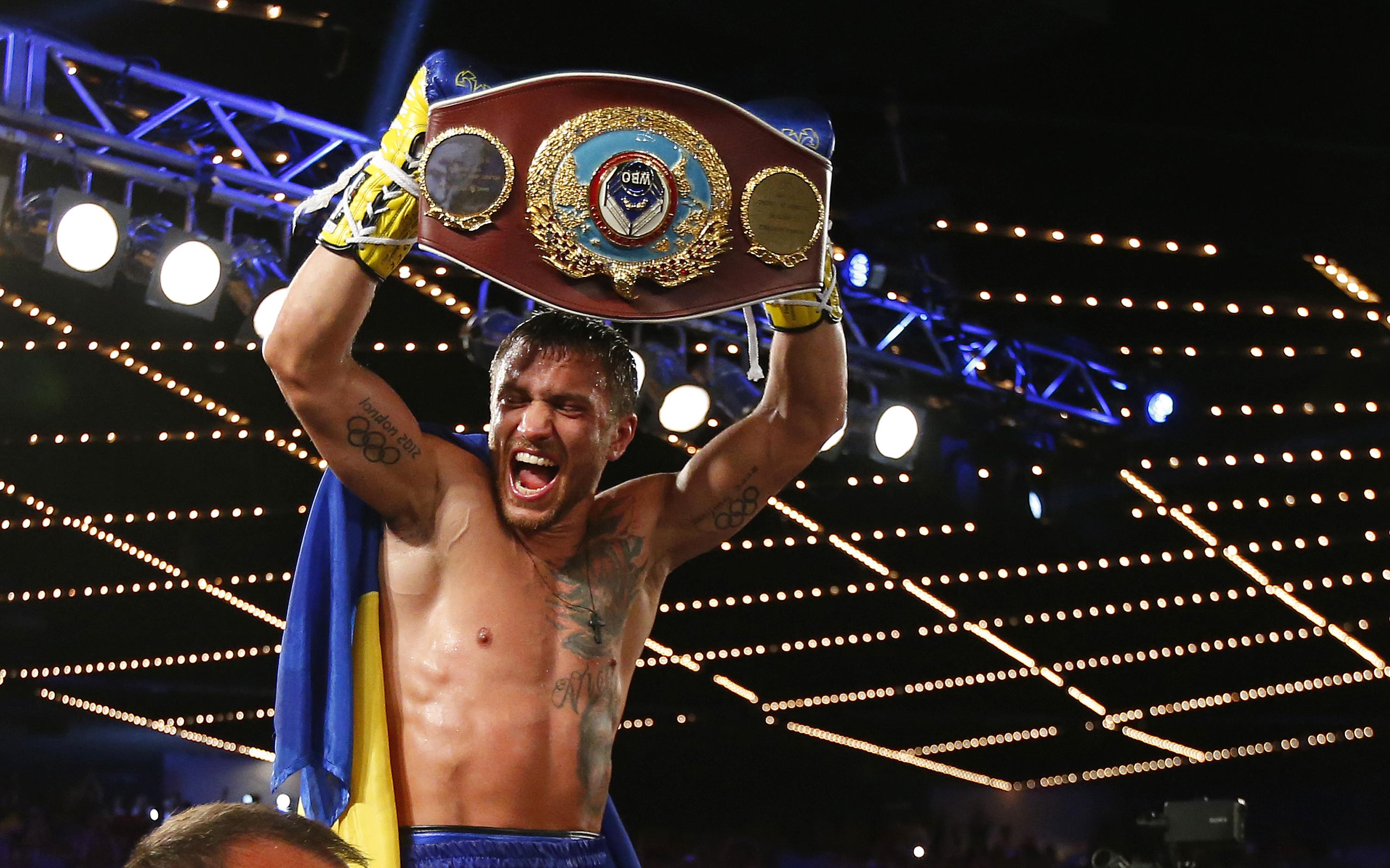 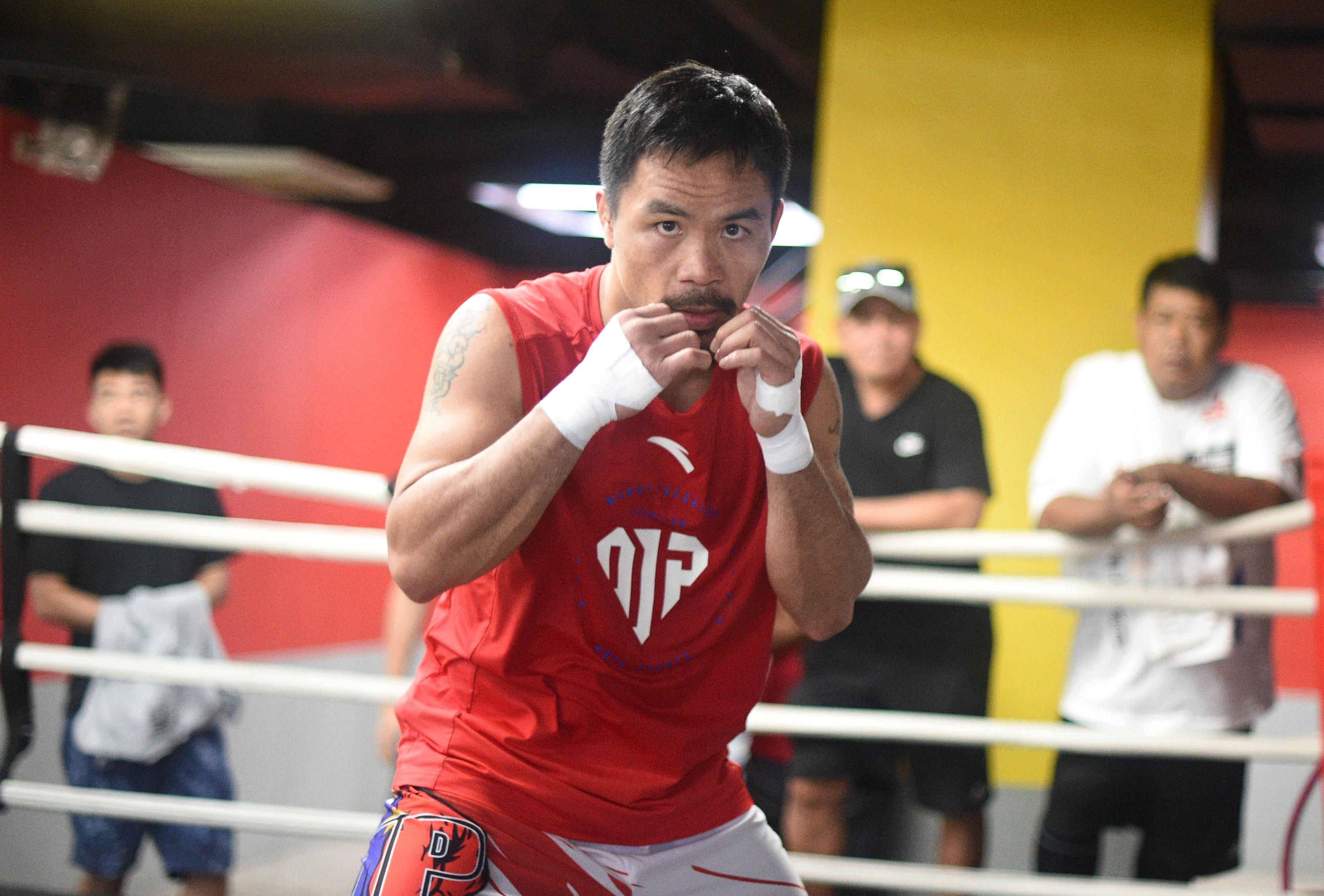 However, Lomachenko was linked to a fight with eight-weight world champion Pacquiao with Top Rank promoter Bob Arum keen on a passing of the torch showdown.

Lomachenko, however, had other ideas as he told SecondsOut that a fight against Pacman, who beat Lucas Matthysse in his last fight, is of no interest to him.

He said: "I'm not disrespecting Pacquiao, but I don't want to make my name bigger because I beat an old legend. 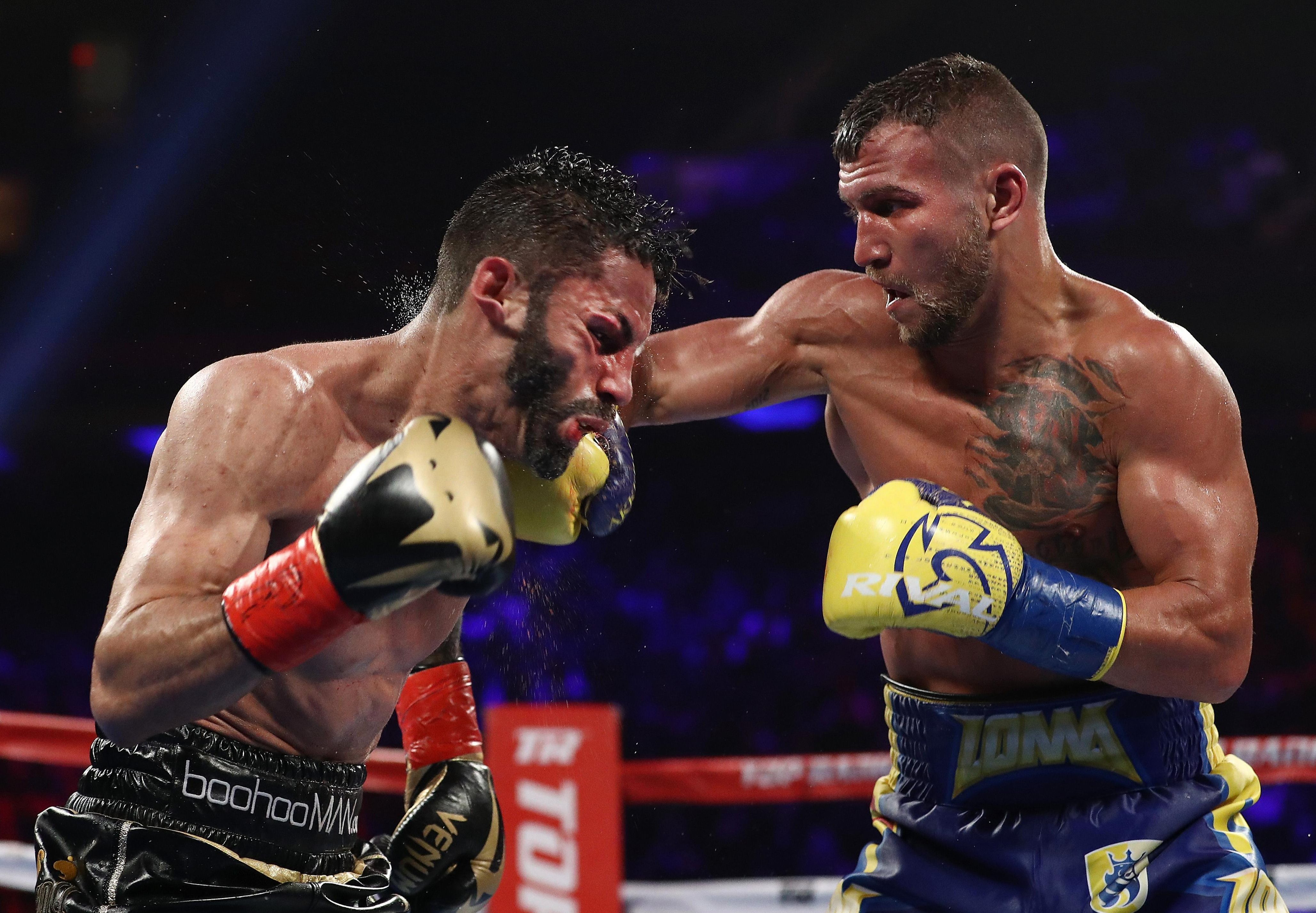 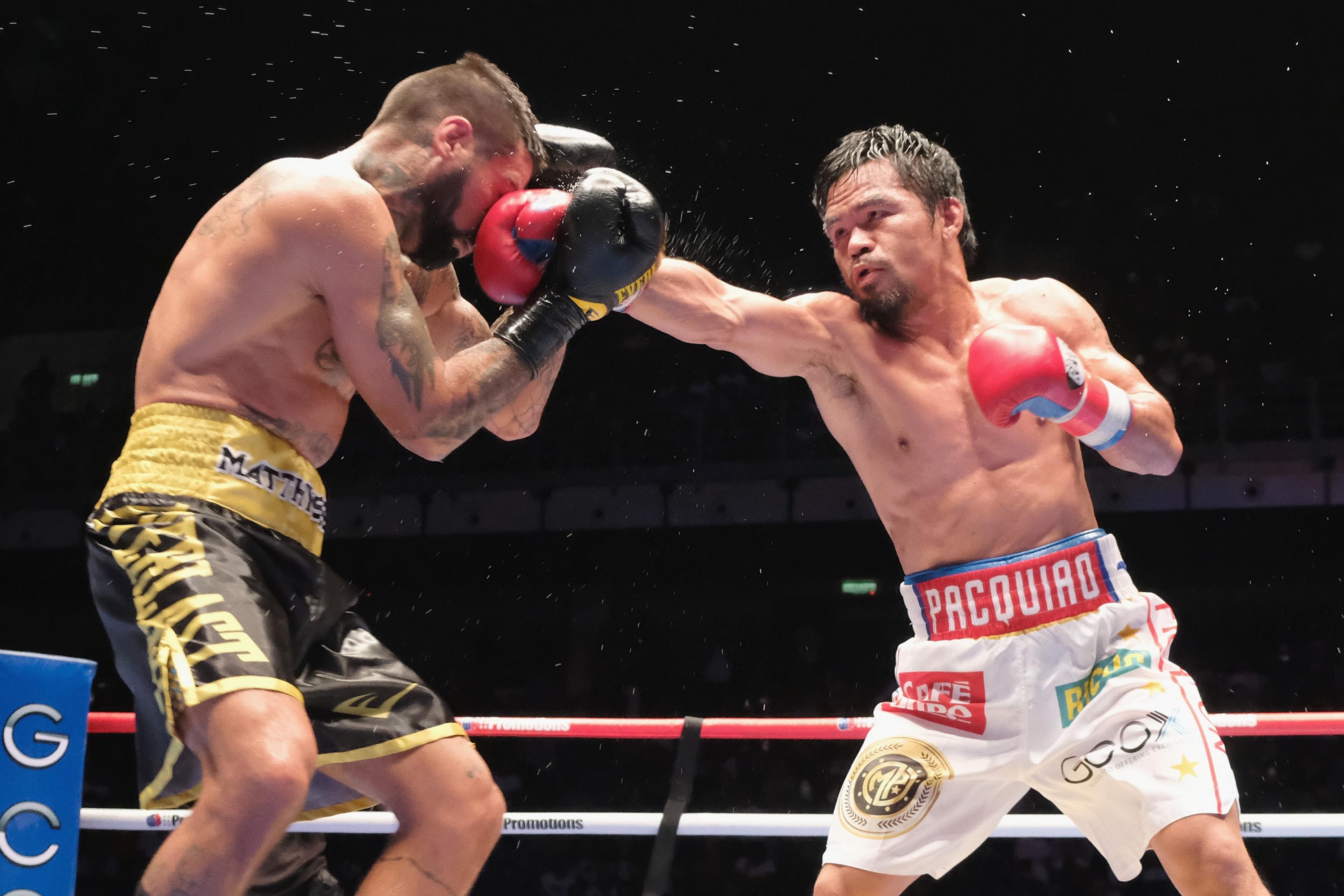 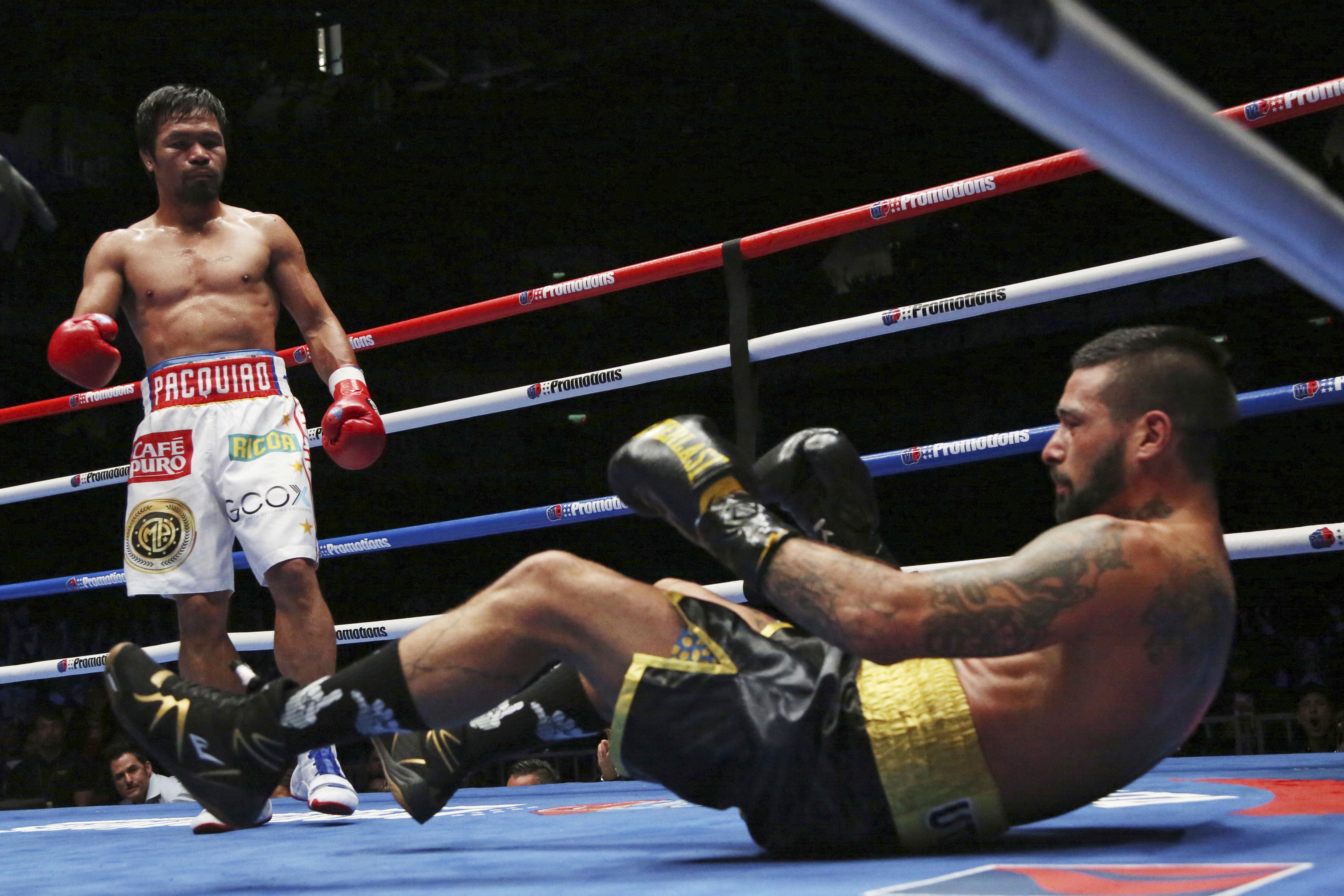 “I have my own road. There are a lot of good fighters to fight who are comparable to me. He's [Pacquiao] old. I think his career is done.

“I don't want to because of him be a legend.”

Lomachenko’s next opponent Pedraza claimed the WBO strap when he beat Ray Beltrán in August.

And Lomachenko claimed Pedraza’s style is ‘not very interesting’.

Lomachemko said: “His style is not very interesting and not comfortable for all boxers because he’s always on defense and waiting for a mistake. 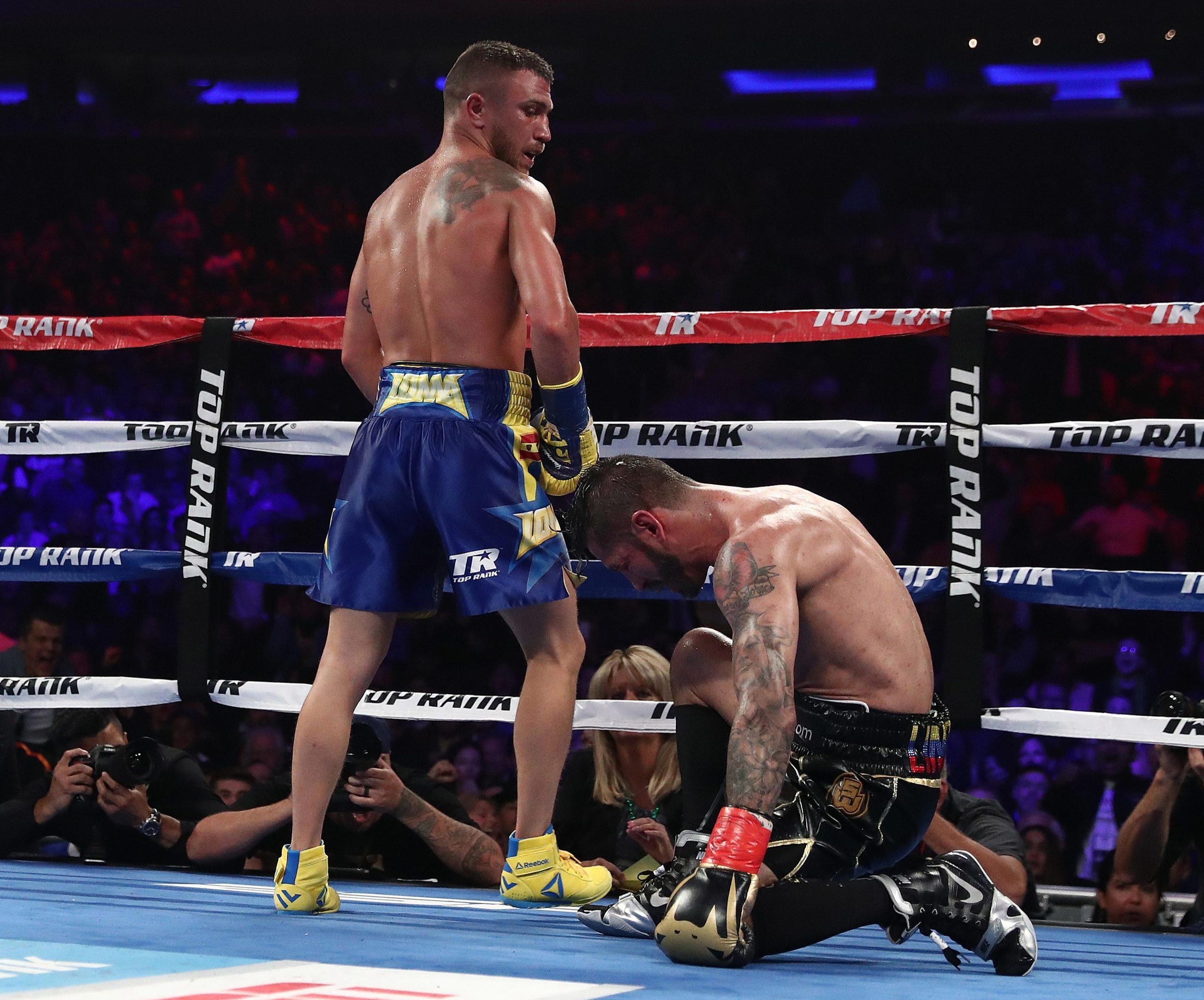 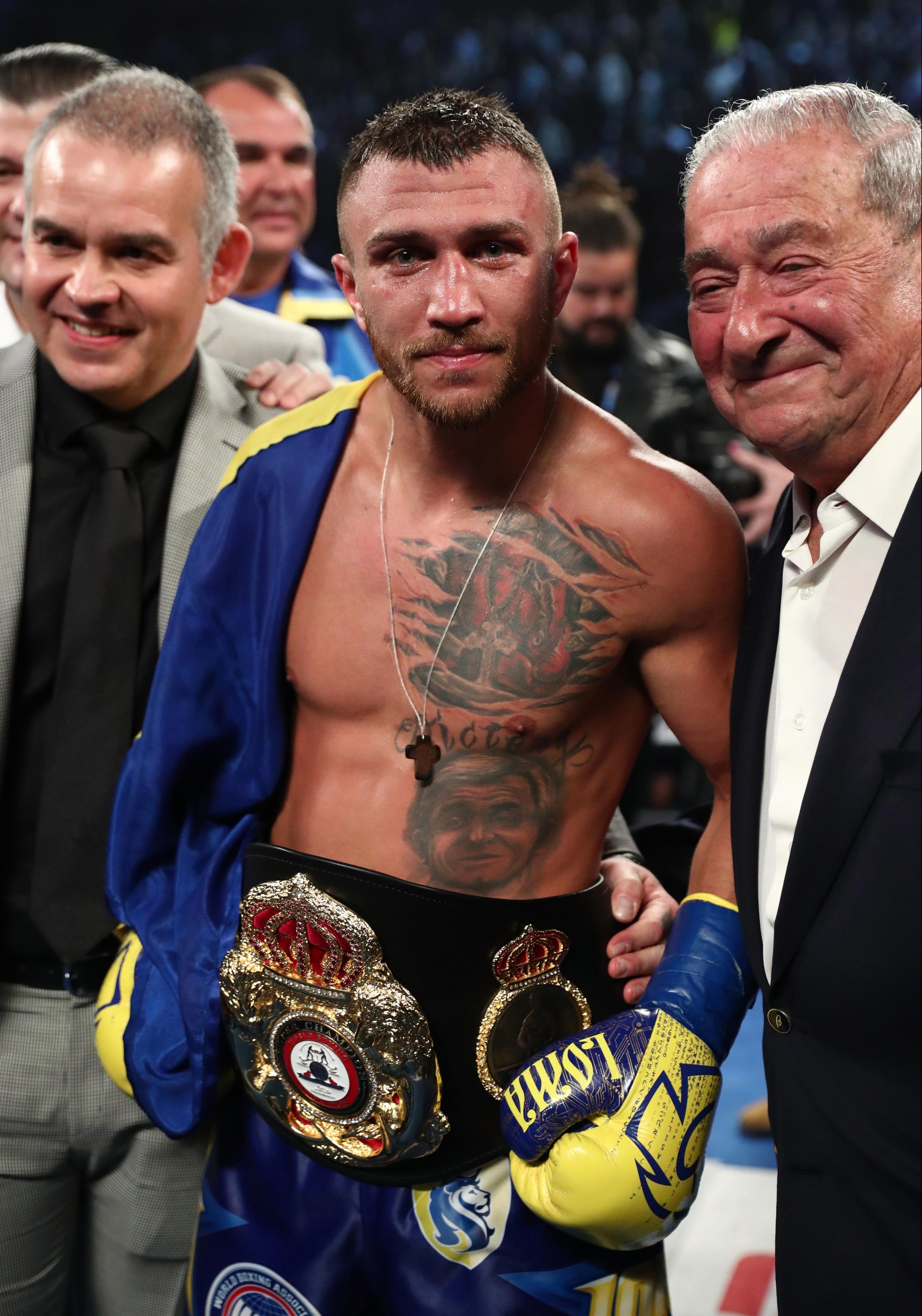 “If you’ve seen my fights, it will be similar to the [Miguel] Marriaga fight. They have the same style.”

Lomachenko held WBO world titles at featherweight and super-featherweight, and the two-time Olympic Gold medalist claimed unifying the lightweight division is a ‘dream’.