VRC chair Amanda Elliott has slammed Racing NSW's decision to schedule a new $7.5 million race at Rosehill on Derby Day, describing it as one that shows little regard for or interest in "the bigger picture".

She said scheduling three feature races in Sydney on consecutive Saturdays – from Cox Plate day to the final day of the VRC calendar – without due consideration of the impact the decision would have on racing's participants was a process foreign to the VRC. 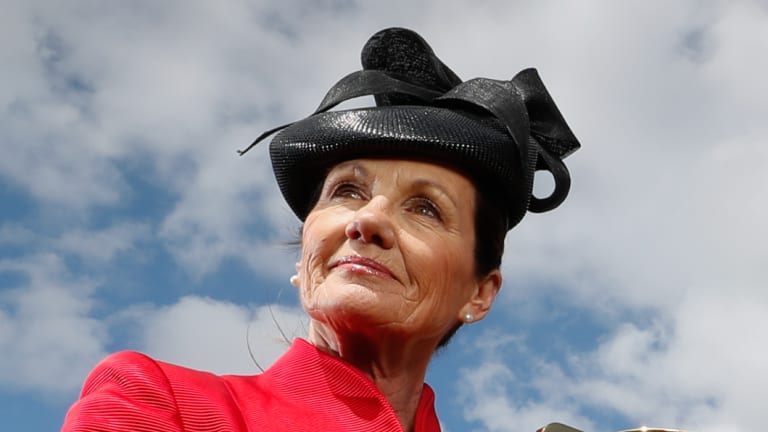 The decision will test the depth of quality horses available to contest the card of group races on Derby Day and force jockeys to make tough decisions on where they spend their Saturdays during spring.

"The VRC has always taken its responsibility for Cup week very seriously, in part because of the benefits it brings to the national racing landscape," Elliott said.

"It not only sits comfortably amongst the top two or three racing events in the world, importantly, it drives investment into our thoroughbred racing industry for all participants, whether they be owners, trainers, jockeys, breeders, punters, or small country race clubs.

"Significantly, it is the single biggest economic contributor to the national economy of any sporting event.

"Nothing about the conduct of those north of the border suggests that they have any interest whatsoever in the bigger picture.

"Throwing money at 'initiatives' in an isolated parochial way, with no sense of respect nor apparent interest in any impact to these crucial foundations and drivers of our industry, seems foreign to us at the VRC."

Racing Victoria has itself acted unilaterally, announcing last month it was introducing the All-Star Mile to be run over 1600 metres in the autumn carnival next year, a decision it announced before gauging the reaction of Racing NSW.

This was widely seen as a response to Racing NSW's $13 million sprint, The Everest, which was first run in 2017.