TOM LOCKYER faces a major race against time to be fit for Wales at Euro 2020 after an ankle operation.

The Luton centre-back, 26, has been ruled out for the rest of the Championship season following the long-standing ankle ligament problem. 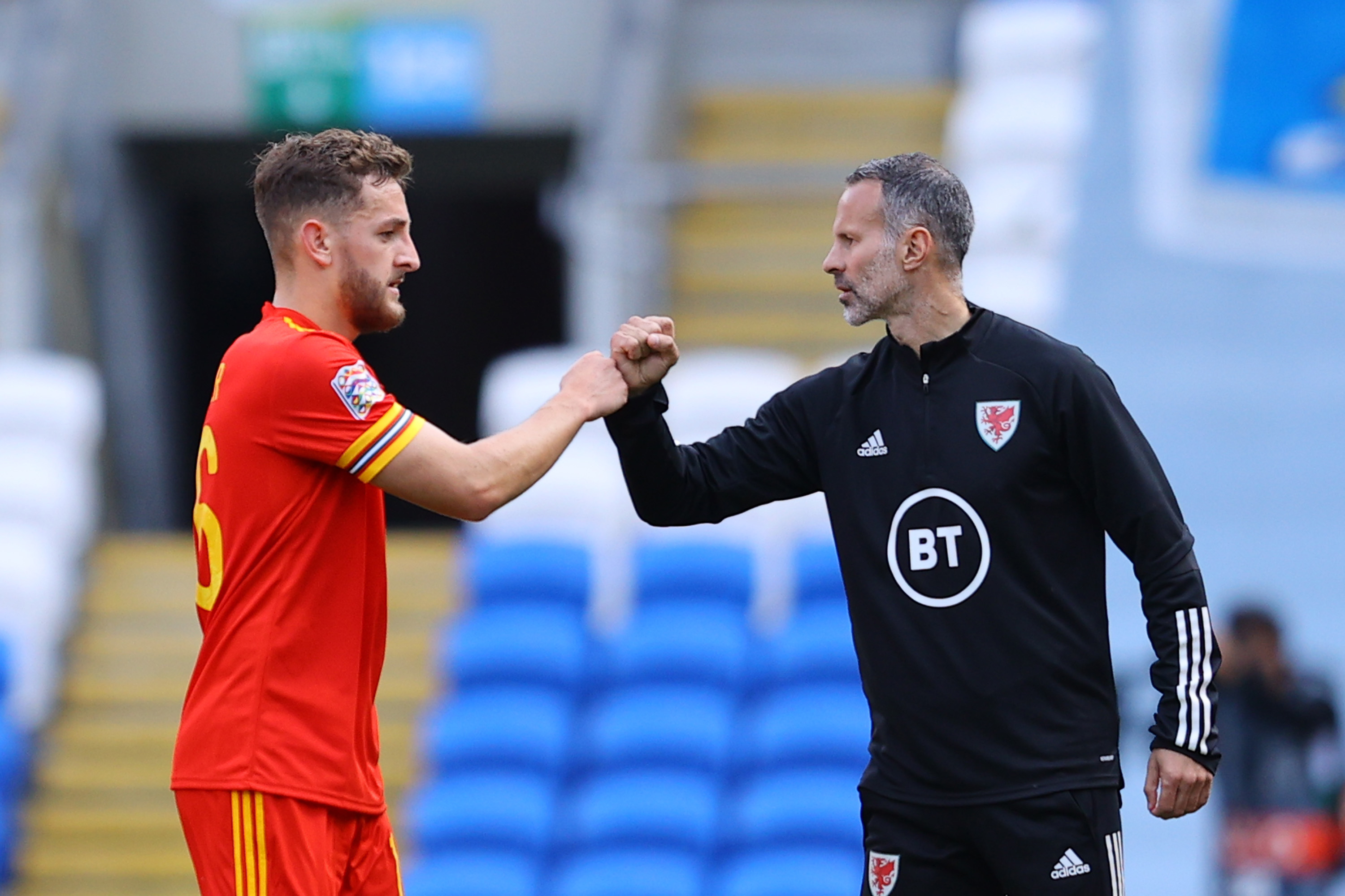 Lockyer was named in Wales' squad to face Belgium, Mexico and the Czech Republic last month. But the injury forced the 13-cap defender to pull out during the international break.

Although he was on the bench for Luton at Preston on March 20, he has been battling with the injury since mid-February and has now gone under the knife to solve the issue. 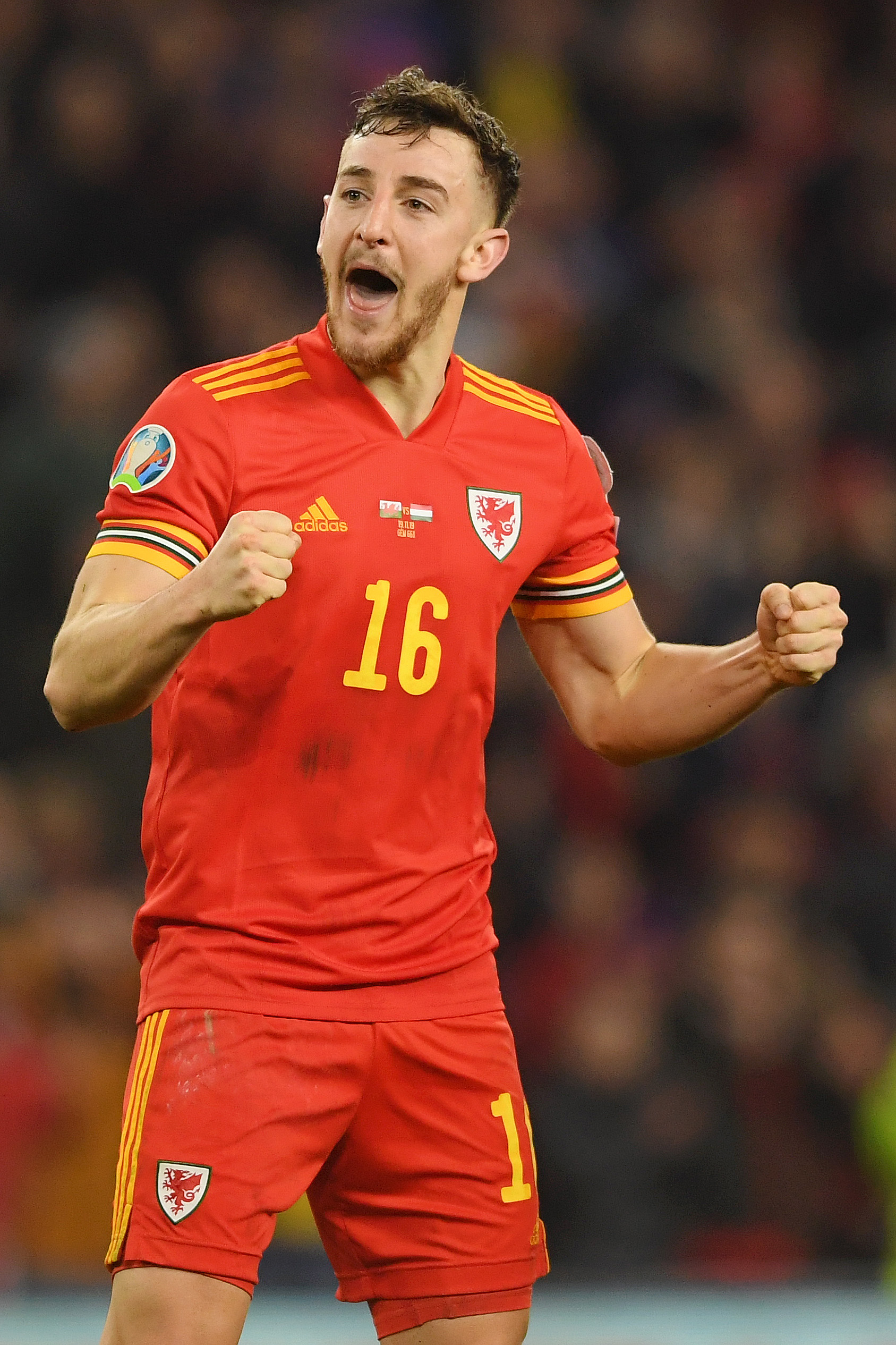 Hatters boss Nathan Jones said: "Tom will miss the rest of the season. Tom’s had to have an operation.

"It's a real strange one, but he's had to go in which is a bit frustrating for me, because he’s going to be out for two months, which only affects a month of the season but he's had two months out prior to that.”

Wales are scheduled to open their Euro 2020 campaign against Switzerland in the Azerbaijan capital of Baku on June 12.

Lockyer started the final four Euro 2020 qualification games under Ryan Giggs as Wales booked their place at this summer's finals.

He was first-choice again last September for the first internationals in ten months due to the coronavirus pandemic.

But Lockyer missed the October triple-header with an ankle injury and, while he returned to the Wales fold in November, he only made one appearance against the USA in a friendly. 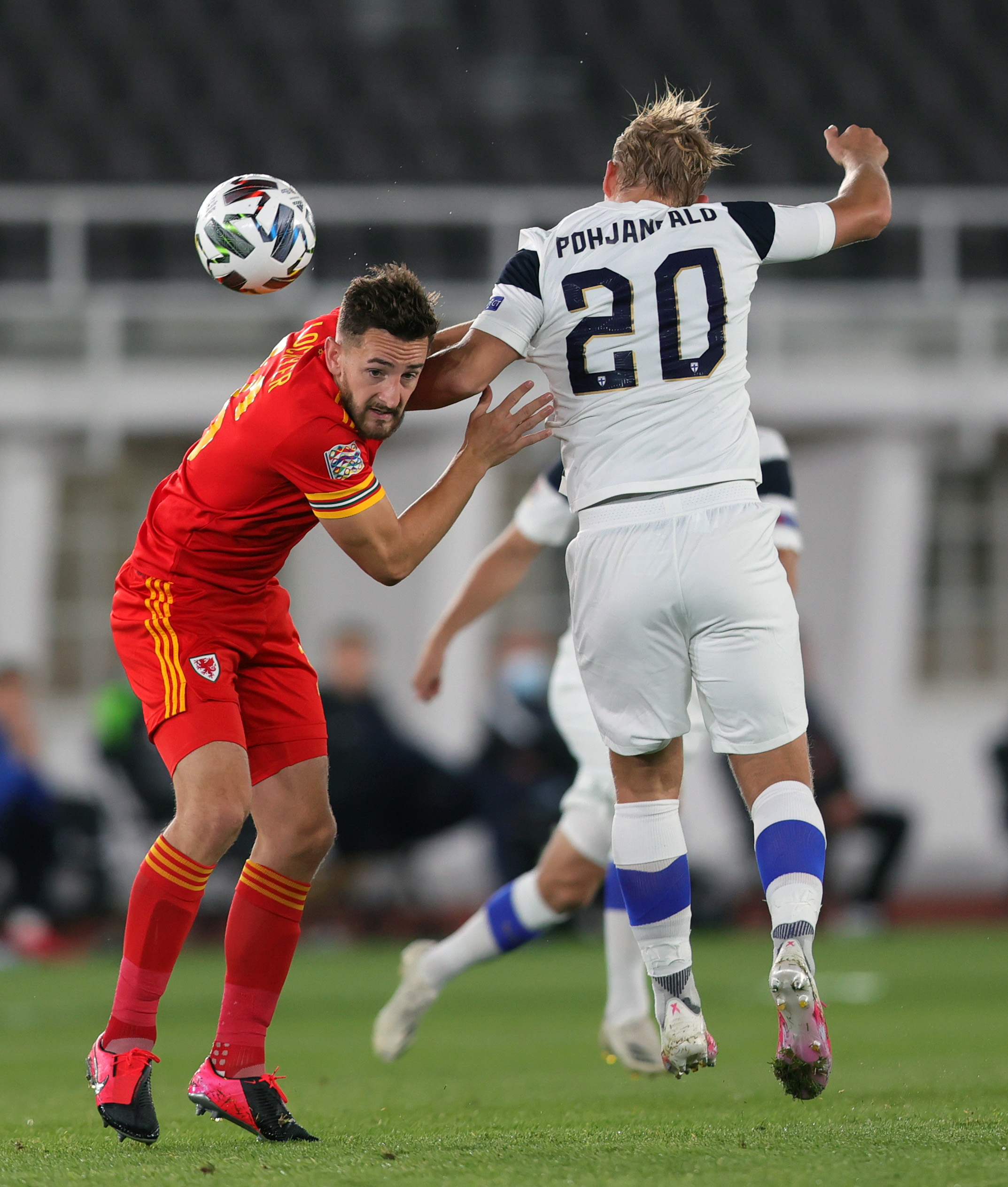 Caretaker boss Robert Page, who is still standing in for the absent Giggs following his arrest on suspicion of assaulting his on-off girlfriend, was in charge then.

And Page opted for the partnership of Joe Rodon and Chris Mepham against Ireland three days later. 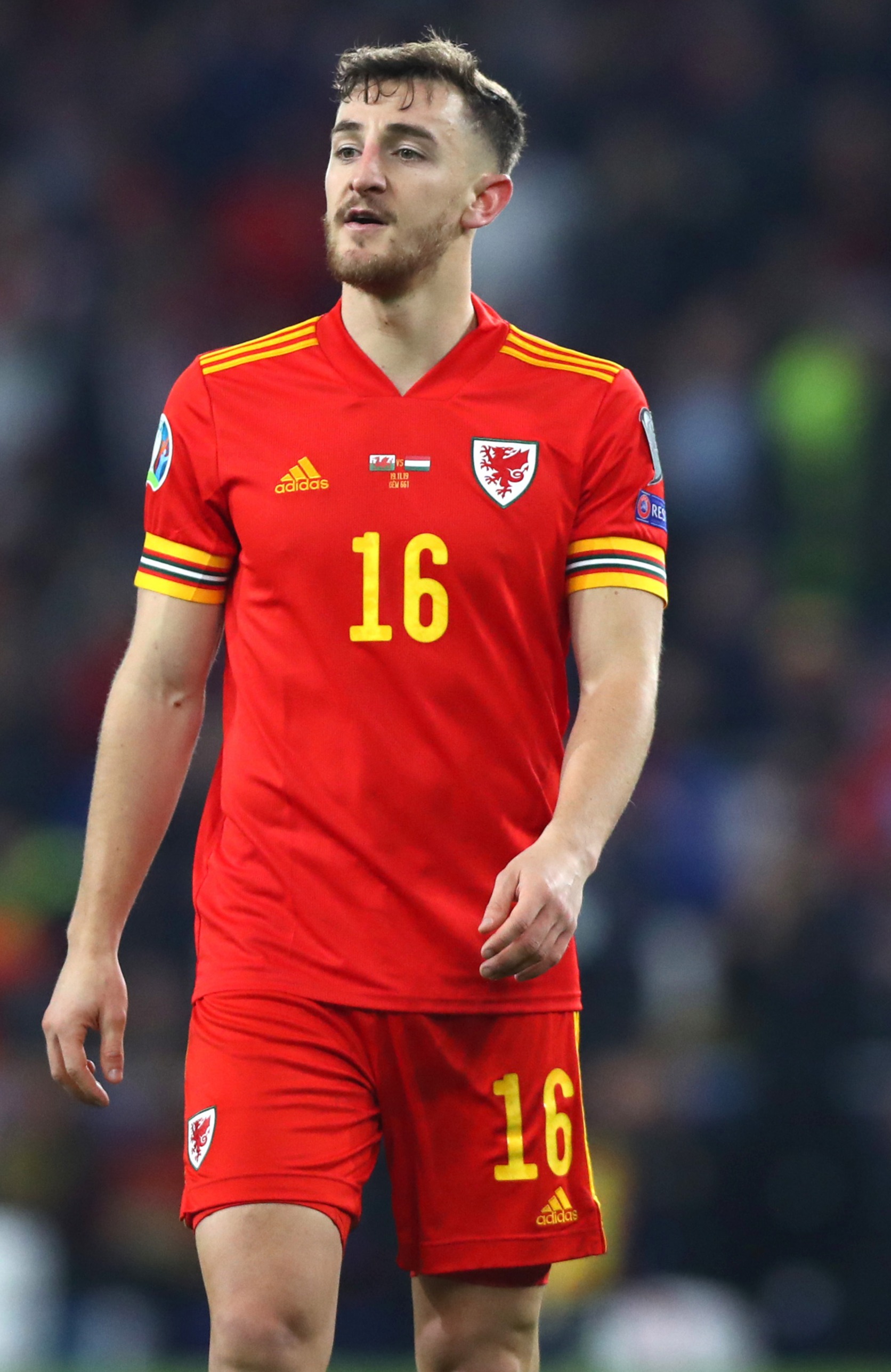 Then when Wales switched to a back three for the final of three matches in November against Finland, Page drafted in left-footed James Lawrence to provide balance.

Lockyer hoped to stake his claim for the Euros in March but his latest withdrawal due to injury and the resulting operation leaves him in a major race to be selected for the summer.