Scarlets wing Tom Rogers, Ospreys prop Gareth Thomas and Dragons lock Ben Carter are among those included in a 34-man group, with centre Jonathan Davies chosen as captain instead of Alun Wyn Jones.

Jones, who will lead the British and Irish Lions in South Africa, heads a 10-strong Wales contingent on that trip, with Pivac also missing the likes of Liam Williams, Dan Biggar, Ken Owens, Justin Tipuric and Taulupe Faletau.

Cardiff centre Ben Thomas and Dragons back-row forward Taine Basham complete the uncapped contingent, while there are recalls for the likes of Ross Moriarty and Josh Turnbull.

Turnbull has not featured for Wales since 2018, and Dragons scrum-half Rhodri Williams, who last played for his country in 2014, is also included. 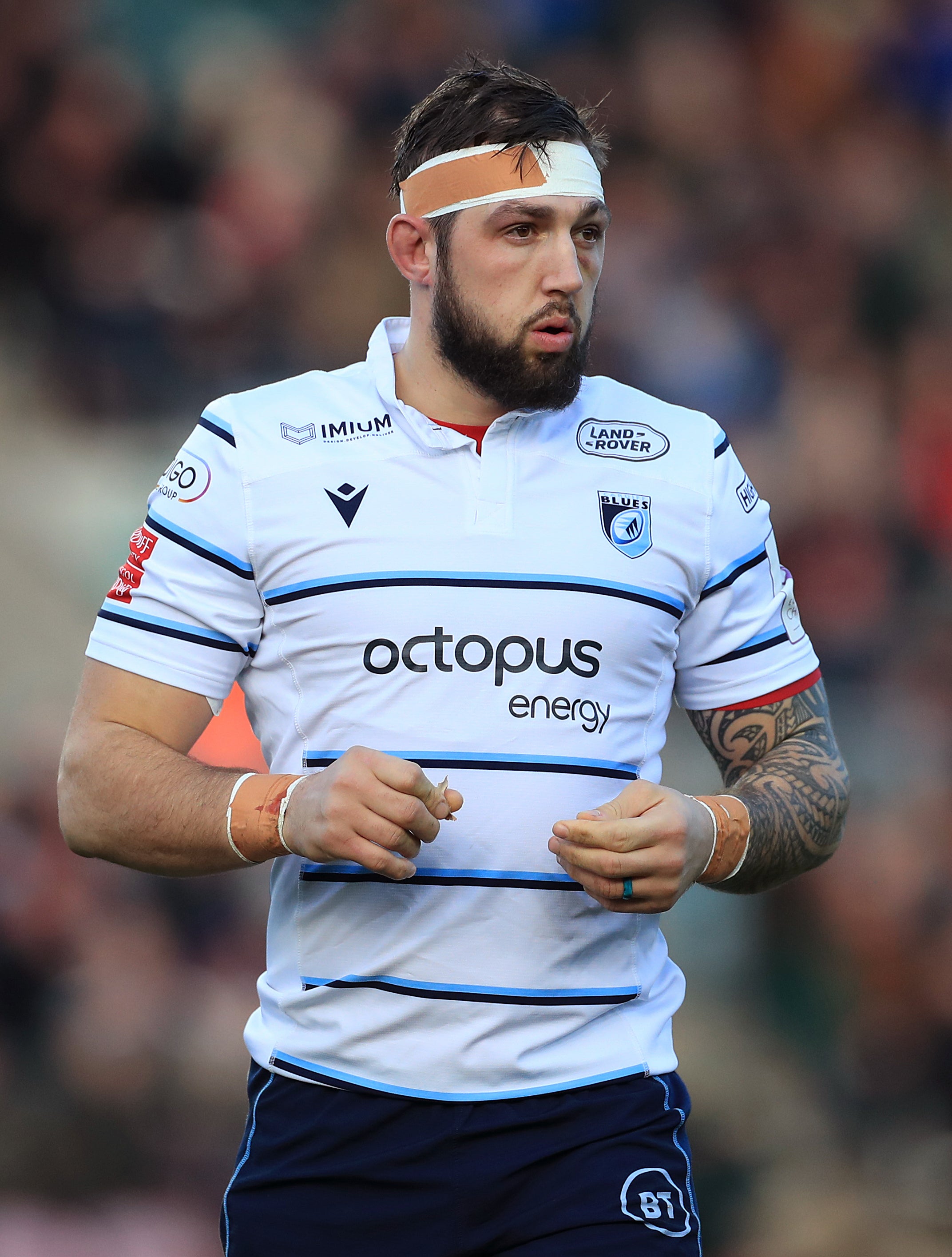 Pivac said: “We are really looking forward to this summer, getting to work with this squad and the three home Tests that we will face.

“It is great that we are able to select five uncapped players in the squad.

“It is an opportunity, much like the autumn campaign last year, to get these players into the environment and to expose them to Test match preparation and in some cases Test match rugby.

“This summer isn’t just about the uncapped players, it is also about internationals gaining more experience.

It is a great block of time we have together

“It is a chance for them to get more starts and appearances under their belt and to step into leadership roles, so it is going to be an important period for us.

“We will have a training camp in North Wales before returning to Cardiff for our three Tests, so it is a great block of time we have together.

“While the Six Nations success is still fresh in many people’s memories, it is important we continue to build both depth and our game as we continue to the Rugby World Cup 2023.”