WANDA NARA has shown off her amazing figure with her most recent gym pictures posted to social media.

The 34-year-old, who is the wife of Paris Saint-Germain striker Mauro Icardi, treated her eight million Instagram followers to the two glamorous shots. 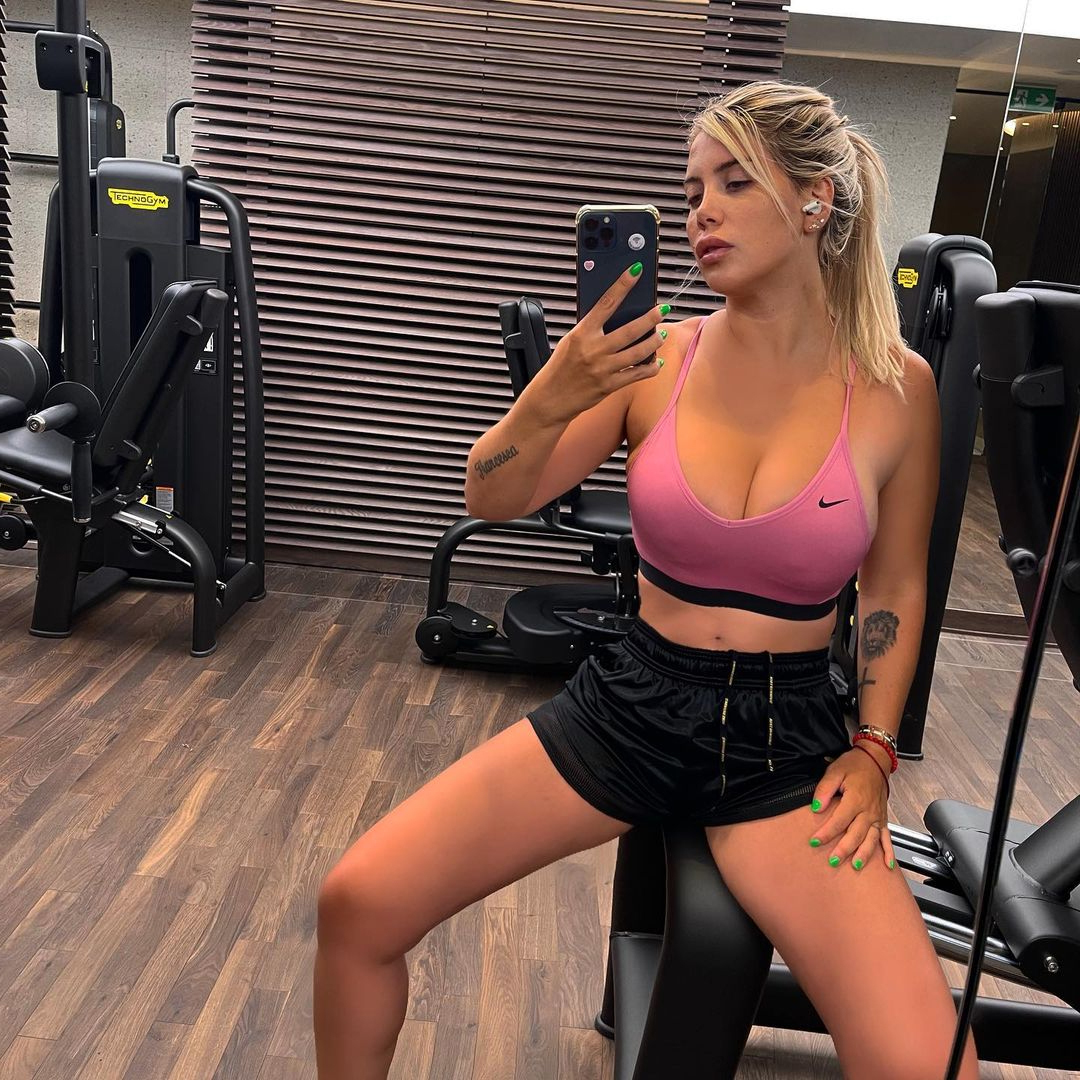 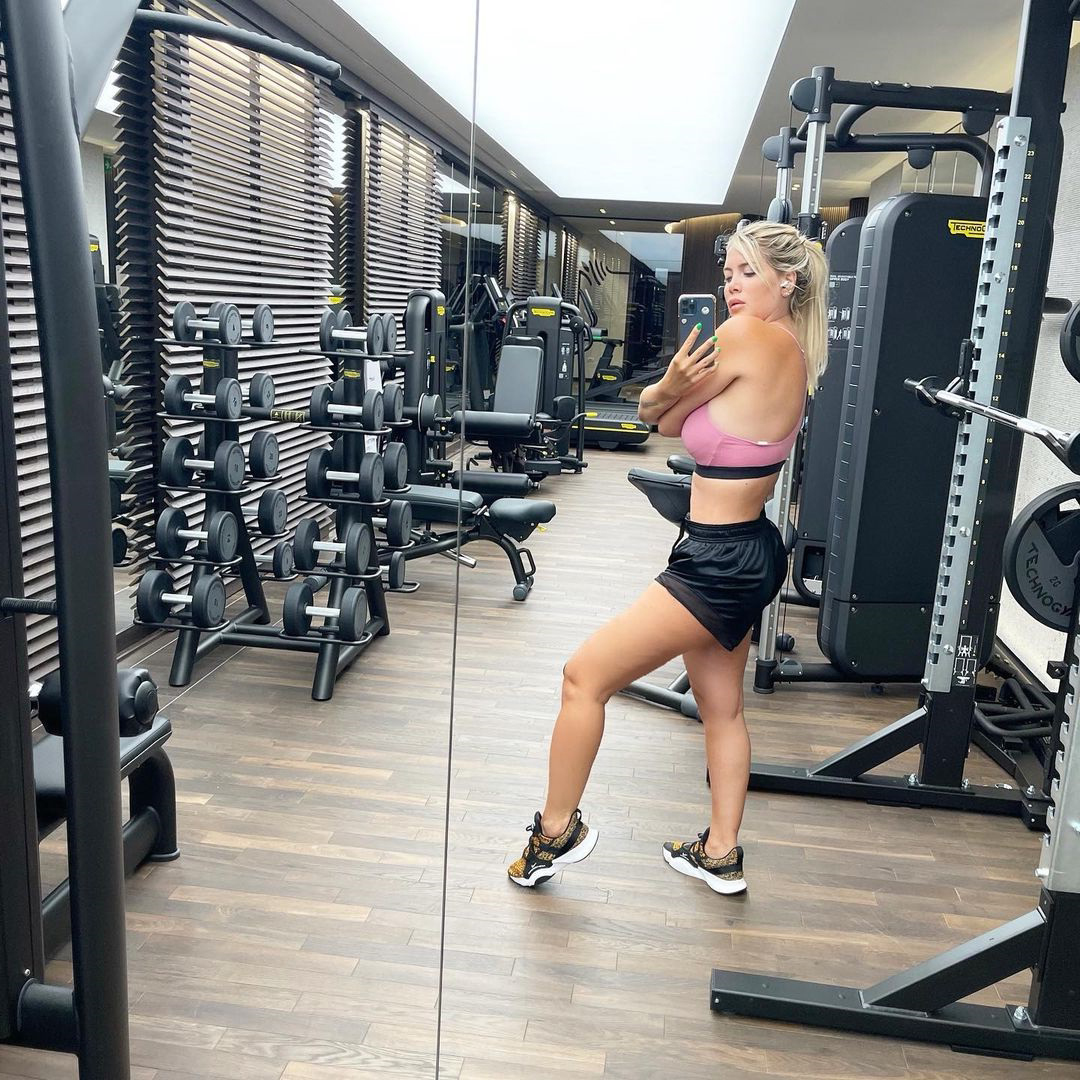 And she added the caption: "To apologize I have to be drunk, but those who do not drink we do not forgive."

Meanwhile, her husband Icardi could be on his way out of PSG this summer.

The Argentine forward has played 62 times for the French giants, scoring an impressive 33 goals.

But PSG have a massively overblown first-team squad which consists of a ludicrous 39 players.

And in order to make a huge Kylian Mbappe contract financially viable, the likes of Icardi may well be sold.

Icardi, 28, joined from Inter Milan in 2019 after initially being linked with Juventus.

There is believed to be a clause in that package that means PSG would have to cough up around £12m to the San Siro club should they offload the Argentina forward to another Serie A side.

That was allegedly to try and prevent a future move to Juventus – but the speculation of their interest in him has never gone away.

However, the report came just days after Juve insisted Ronaldo has given no indication he wants to leave and that they expect him back for training this month.

Icardi excelled in Serie A during his five seasons with Inter, scoring 111 league goals in 188 games.