The former UFC middleweight champion pulled on the boxing gloves to face his fellow ex-MMA star. 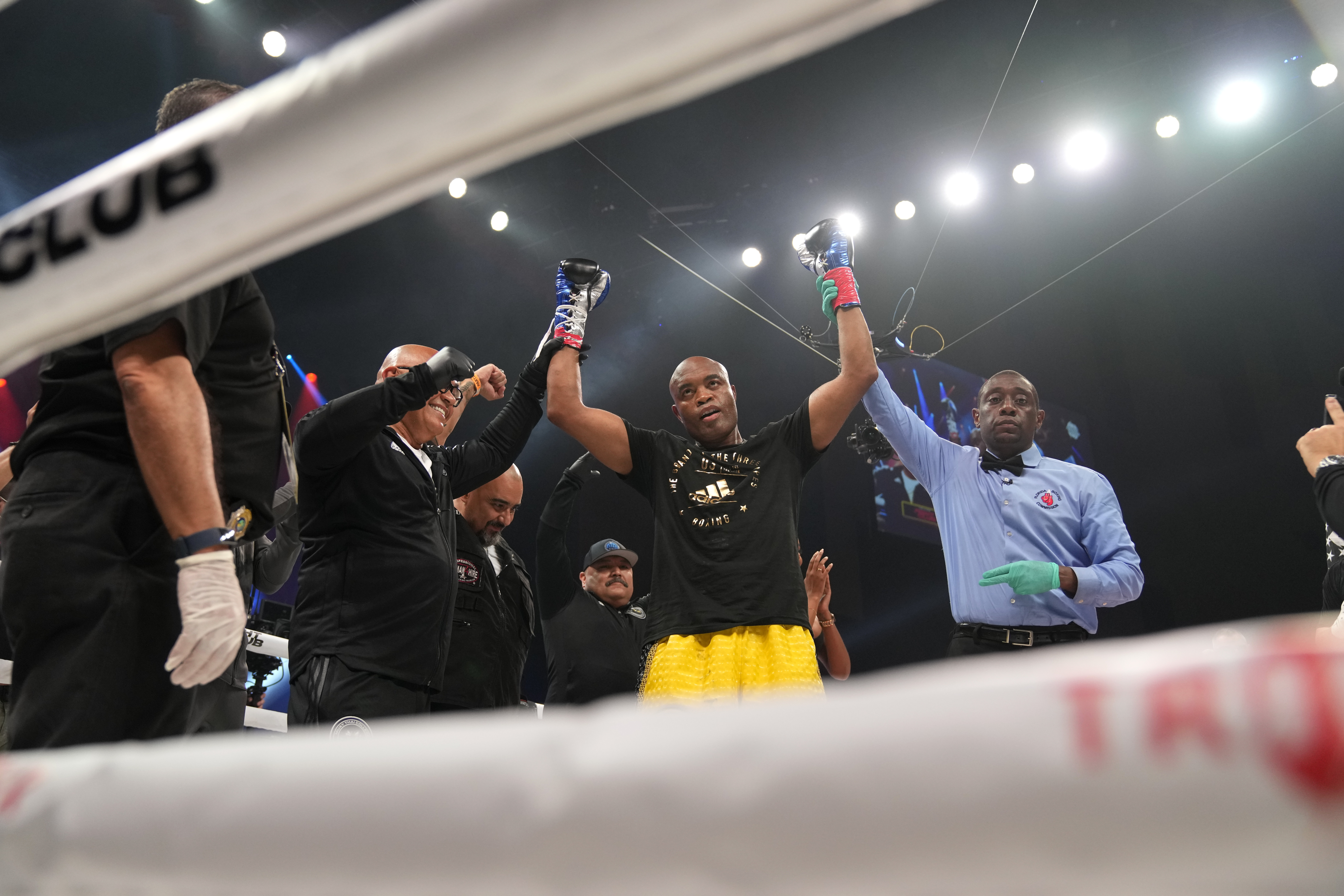 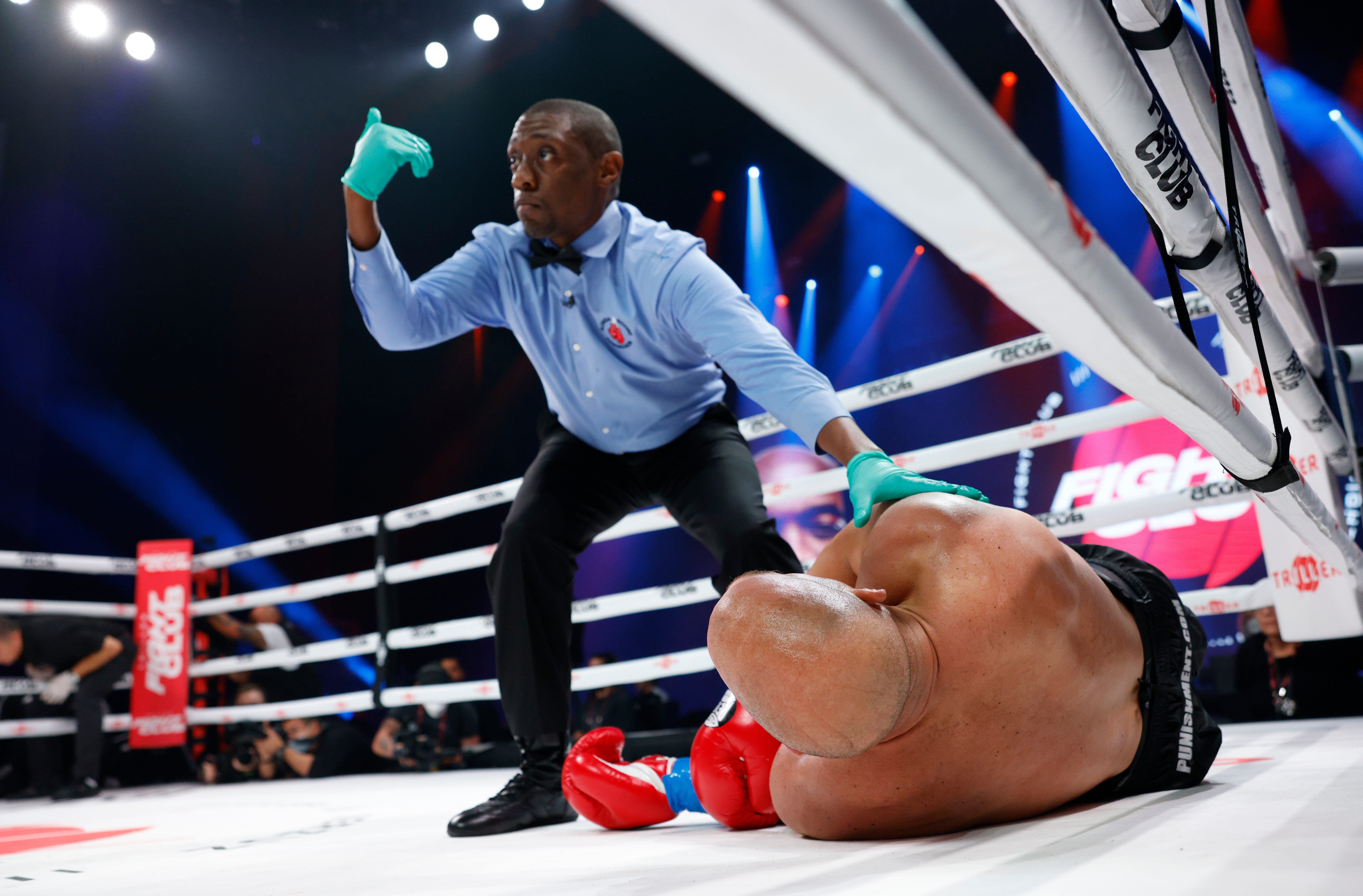 And 'Spider' needed just one minute and 21 seconds to end the contest.

The 46-year-old said afterwards: “I trained hard for this fight and to show my respect to the boxing world.

“Now I go back home to continue training and… we’ll see.”

However, he seems to have hinted at retirement from the fight game when he was asked if this was the last we would see of him.

He said: "The grand master Bruce Lee says, ‘Be water, my friend’. That’s what I did today."

The left-handed Silva slipped several of Ortiz’s slowly delivered punches in a corner early doors before the clash of the MMA legends exploded into life.

Silva turned Ortiz around and then drilled him with a right hand before unleashing two lefts that sent Ortiz crashing to the canvas face first to the canvas.

Ortiz did not even make an attempt to get to his feet as the referee stopped the contest at Seminole Hard Rock Hotel & Casino in Hollywood, Florida.

The fight occurred shortly after David Haye had made his successful return to the ring by easily defeating Joe Fournier.