The Italians came into the match knowing that defeat would put them on the brink of Champions League elimination at the group stage once again. 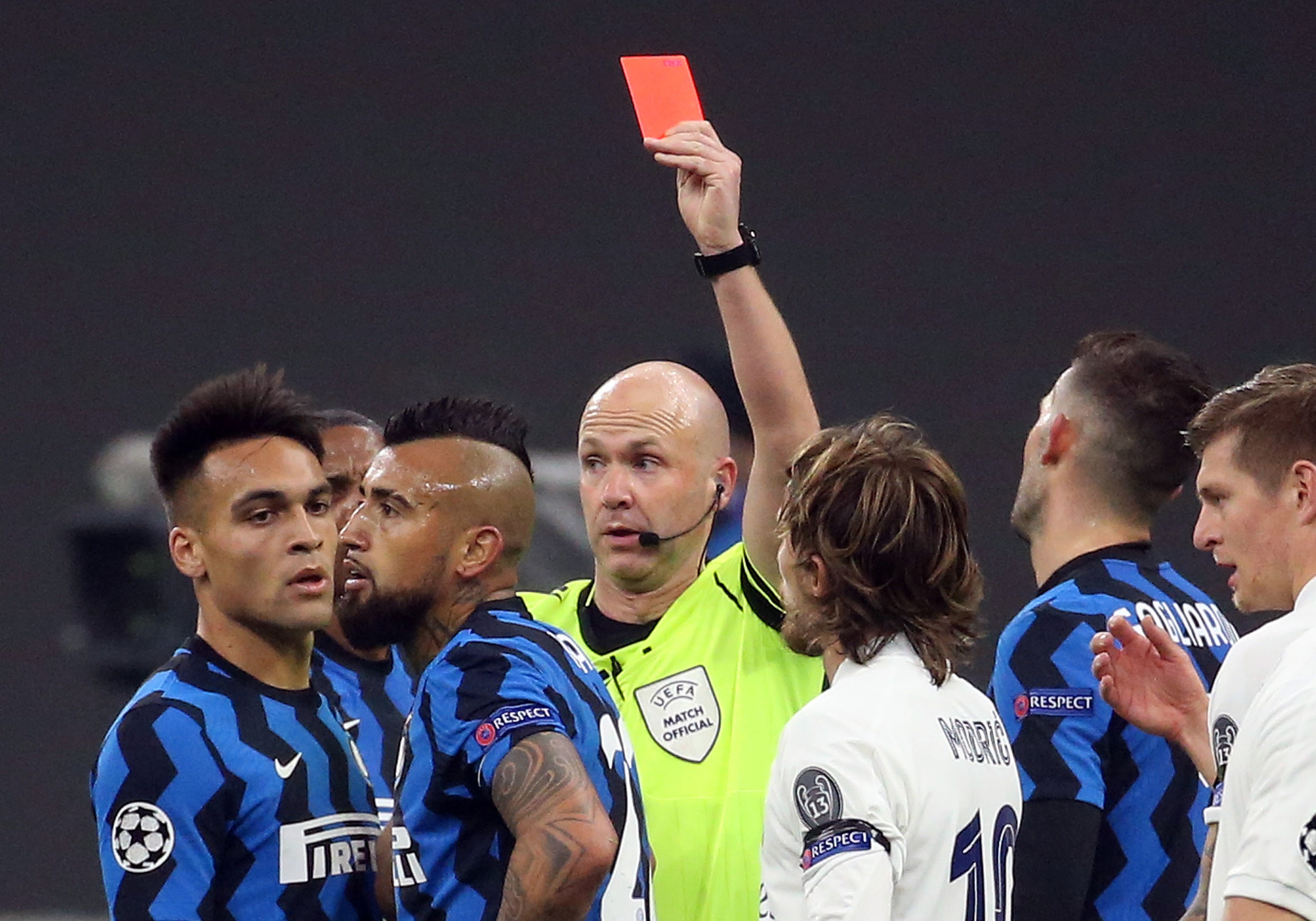 And Vidal, 33, would have been even more up for it, knowing that he could get one over his old rivals.

But the Chilean's desire to win boiled over, and caused him to cost his team dearly.

Eden Hazard's seventh minute penalty had given the visitors the lead at San Siro.

But Vidal felt that he should have had a spot kick of his own 26 minutes later, when he burst into the penalty area before hitting the deck.

The midfielder was convinced that Raphael Varane had brought him down unfairly as he'd lined up a shot.

But replays showed that the Frenchman had nicked the ball, before having his own foot kicked by Vidal.

And this caused the former Juventus and Bayern star to lose the plot completely, getting up into Taylor's face. 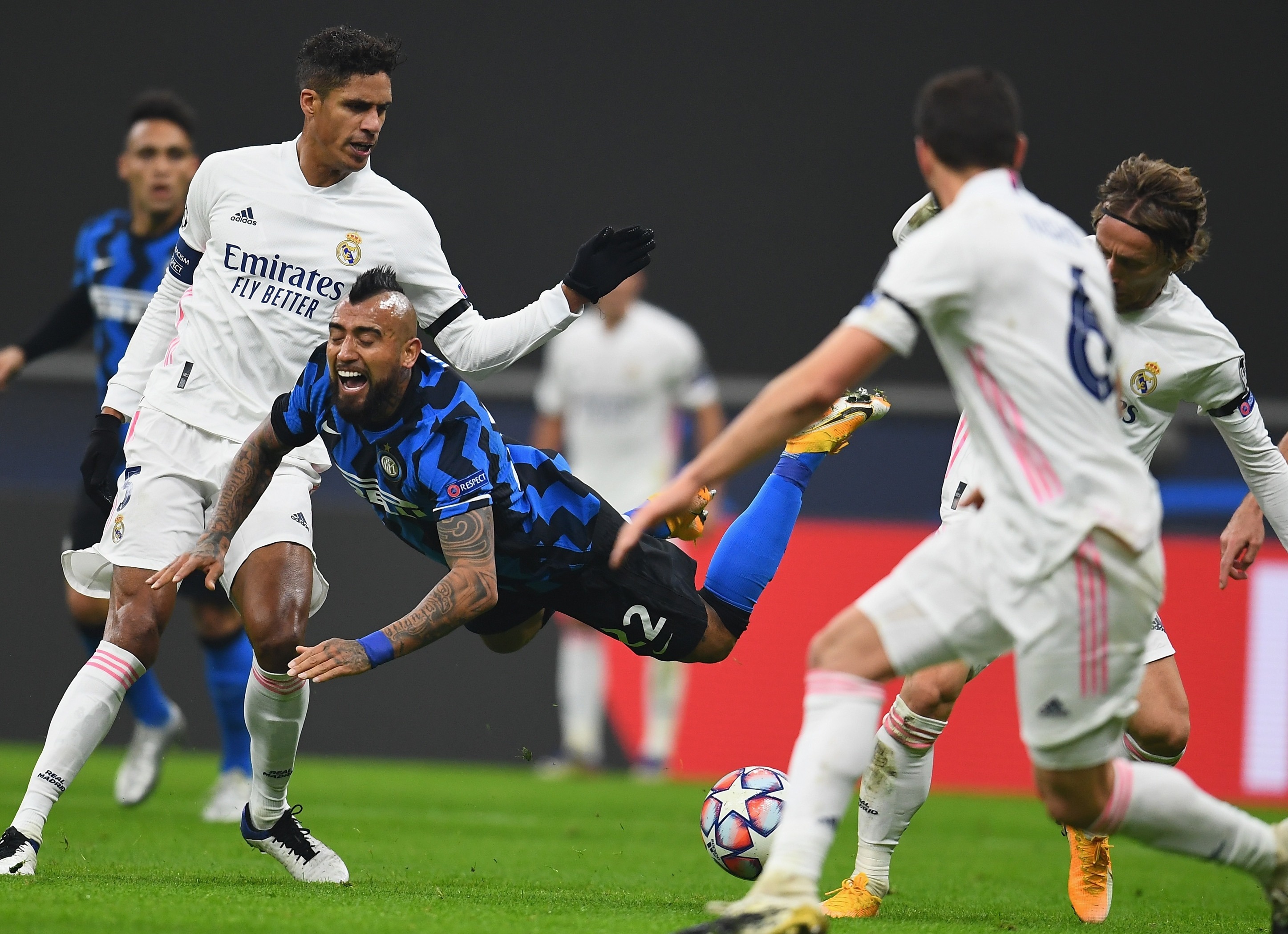 The English referee promptly booked Vidal again, for the second time in ten seconds, before pulling out the red and giving him his marching orders.

Shell-shocked, Vidal initially refused to leave the pitch, before finally being ushered off the field of play.

And the incident proved costly, as Inter failed to get back into the game. 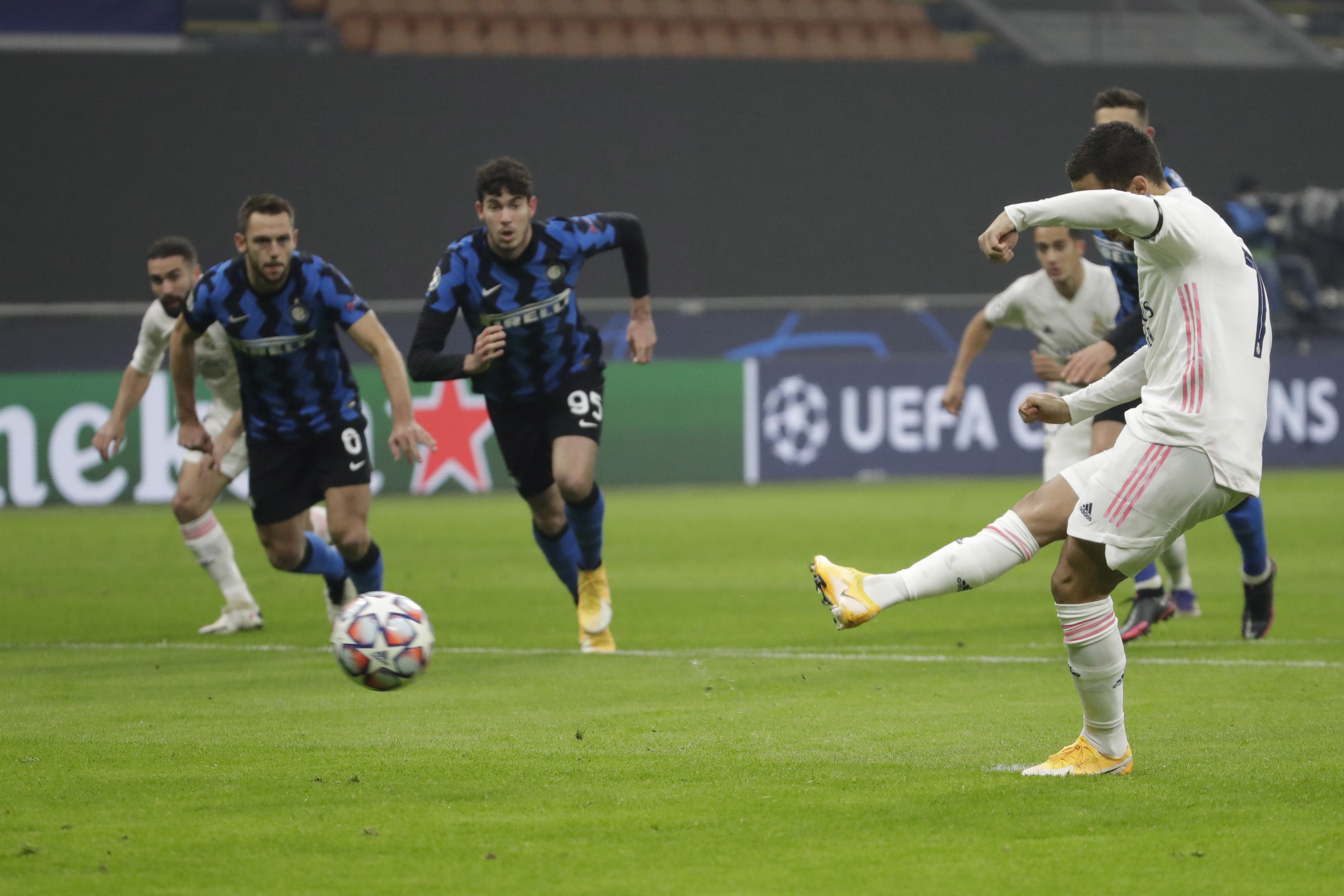 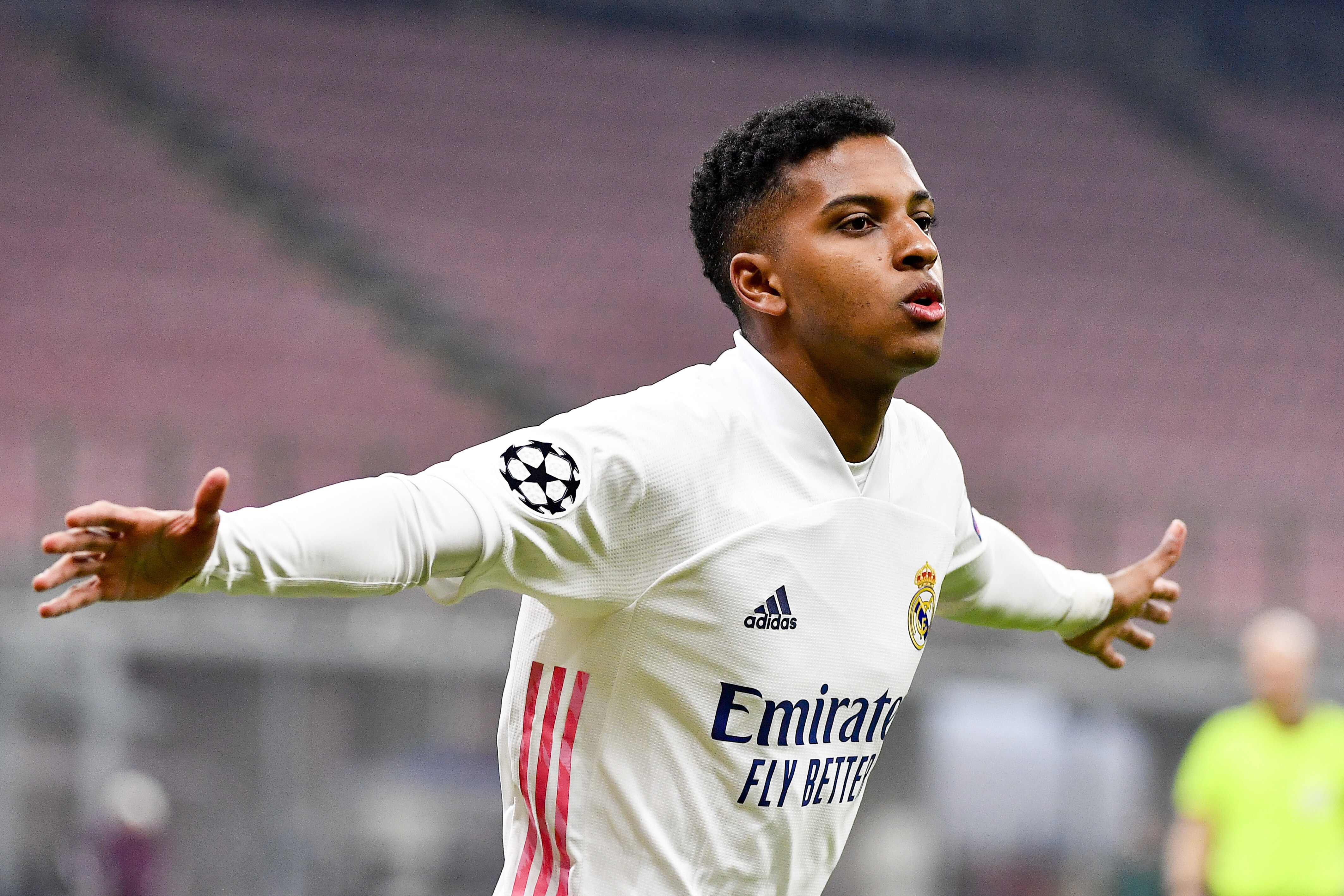