GIANT Olympic volleyball star Dmitry Muserskiy has shared his struggles at being 7ft 2in and living in Japan.

The giant, 32, has played for Japanese side Suntory Sunbirds since 2018 having joined from Belogorie Belgorod in Russia. 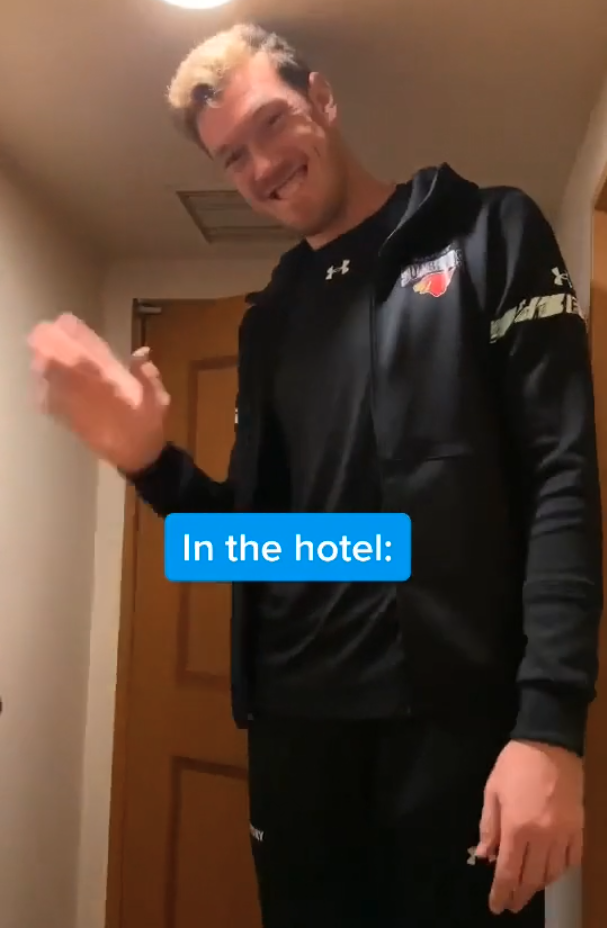 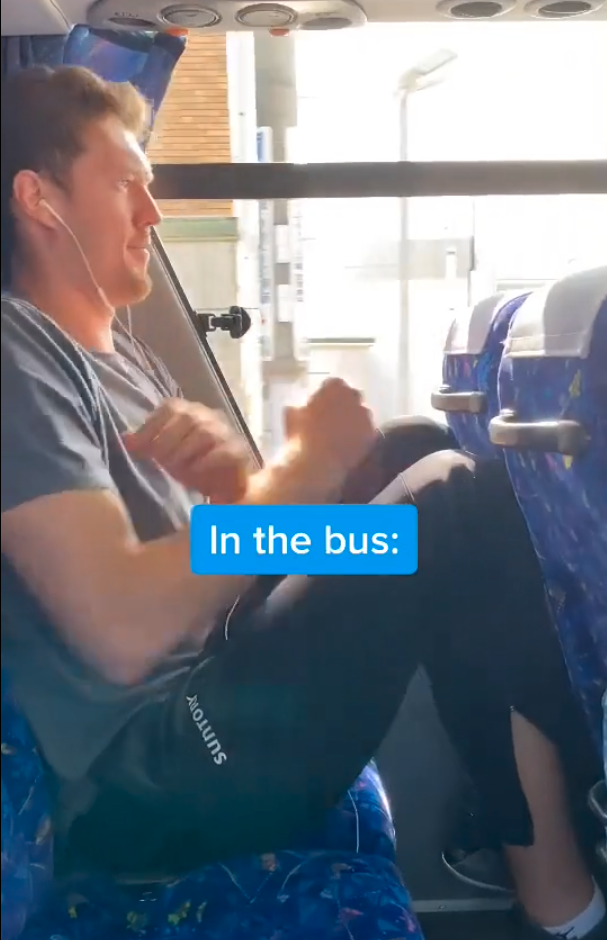 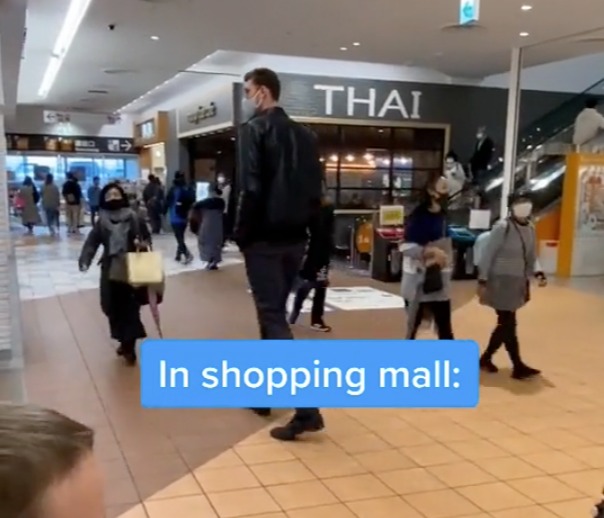 But even two years later he's still clearly adjusting, as he ducks and dodges his way around the nation.

Sharing a hilarious video to his TikTok, Muserskiy has shown being tall isn't always a positive, especially off the volleyball court.

In his short clip, he shows off how he's too tall for his hotel room – forced to crane his neck just to stop it from hitting the ceiling.

We all know how horrible long plane and coach journeys can be with limited leg-room.

But for Muserskiy it's a living hell, with his 7ft 2in frame struggling to squeeze into a seat on the team bus.

Muserskiy also shared clips of himself in restaurants and shopping centres, absolutely towering above everyone else.

The Ukraine-born Russia international is regarded as one of the world's top volleyball stars, particularly in his position.

The blocker has won a number of personal accolades for his skillset, including three Best Blocker and two Most Valuable Player awards in Europe and in the global game. 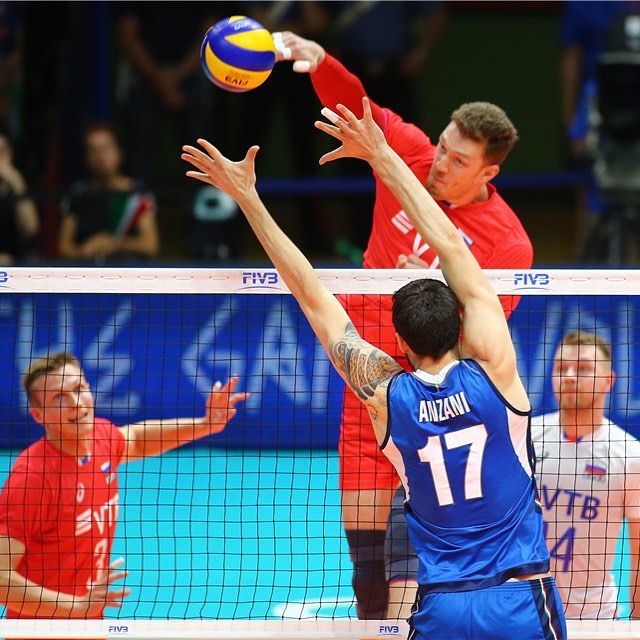 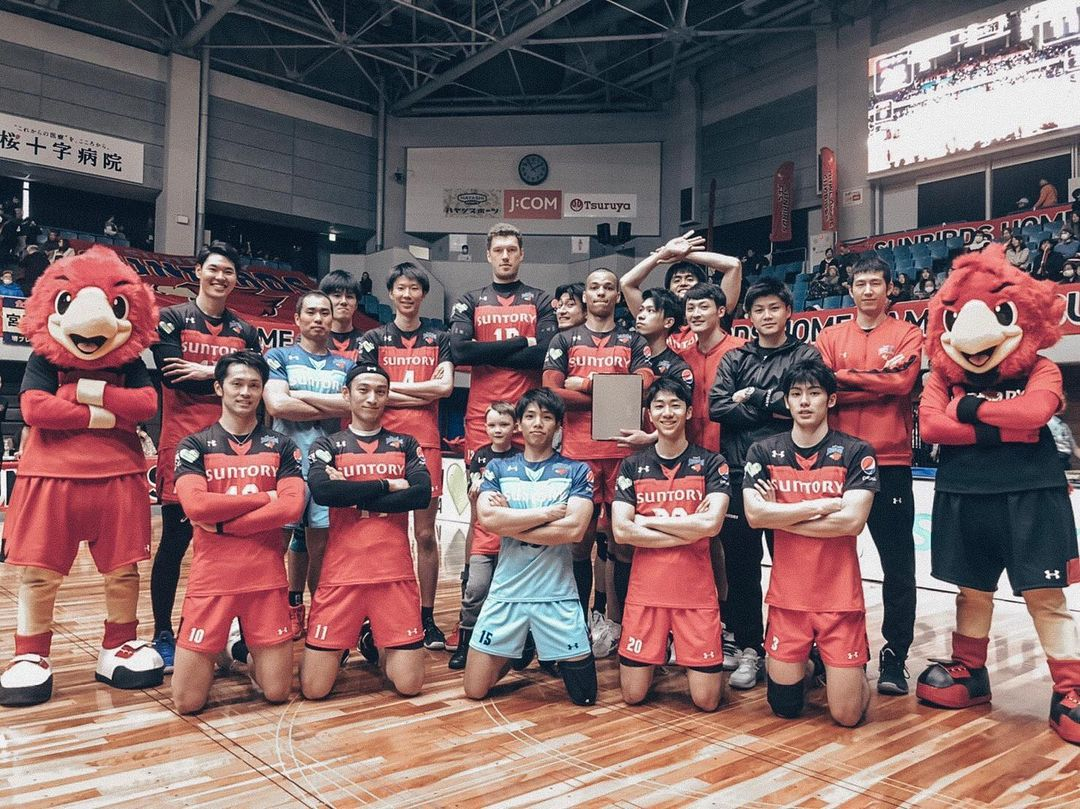 A year earlier, he led Russia to the World Cup title in Japan.

He was part of his nation's 2013 European Championship success in Denmark, too.

Most-recently he was part of the Russia squad who won the 2018 Nations League in France.

Tottenham signing Alex Morgan has more Instagram followers than Dele Alli and Son Heung-Min, but Gareth Bale has most