The pair are currently on Belgium duty as they prepare for this summer's European Championship. 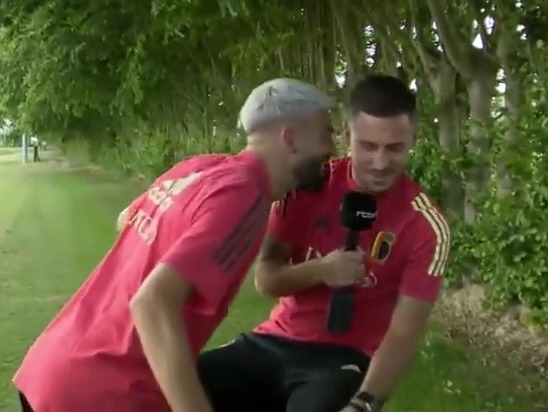 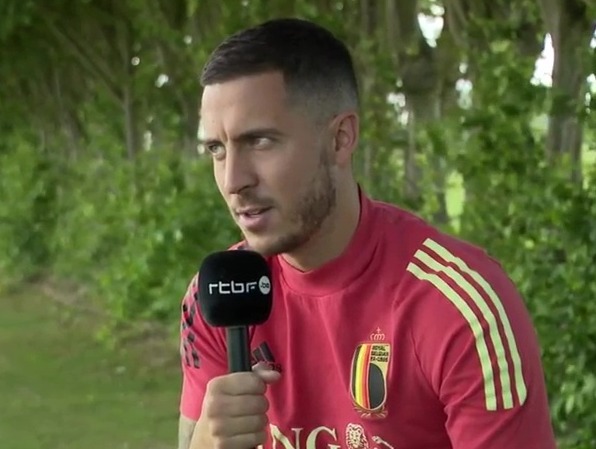 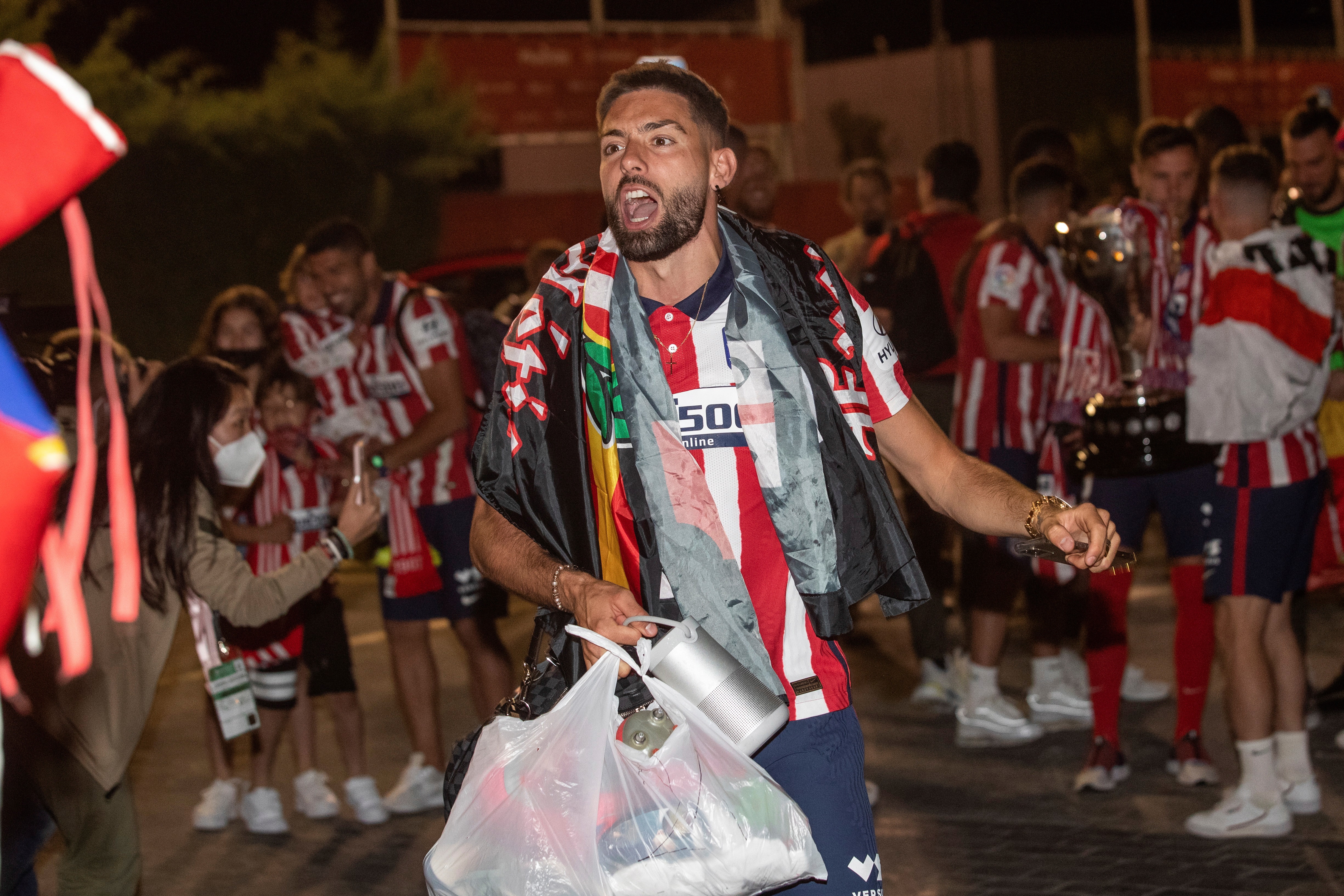 But despite kicking off a long summer as team-mates, with Roberto Martinez's men chasing a first-ever major tournament win, Carrasco couldn't resist poking fun at his pal.

Carrasco's Atletico Madrid held off Hazard's Real Madrid to win their first LaLiga crown in seven years on the final day of the season.

And as Hazard sat down for a televised interview, Carrasco stormed the set, got right up in his face and chanted: "Campeones, campeones, ole, ole, ole…"

Clearly a bit miffed, the Real Madrid star recoiled and eventually forced a smile – but his furious eyes gave away his real feelings.

Hazard endured a second successive season to forget at the Bernabeu in 2020-21.

The former Chelsea man joined Real in the summer of 2019 in a deal rising to £150million.

But the 106-cap Belgium international has mustered just four goals in 30 LaLiga appearances across his two seasons in Spain.

Hazard has since been linked with a move back to Chelsea and a Jose Mourinho reunion at Roma.

But Real Madrid hinted at Hazard staying after including him in their 2021-22 kit launch, while new boss Carlo Ancelotti claimed he could be an 'important' player.

At his unveiling, Ancelotti said: "I have a lot of love still for Gareth Bale, Isco, Marcelo… they will have motivation to show they can still play for Real Madrid.

"Eden Hazard? He’s a top player, he’ll show his skills. Hazard and Bale can be so important for us."

And Hazard himself said: “I don't see myself leaving Real Madrid right away.

“My first two years weren't great due to injuries. When I'm fit, I can do great things for the club.

“Now I want to think about the European Championship first. Then I will give everything for Real.

“It has been different for a year and a half.

"I know that I cannot put everything on bad luck, but it has been a lot. The corona crisis, the injuries…”