BARCELONA fans are setting off fireworks outside PSG's team hotel, in an attempt to prevent the French side's stars from sleeping.

The relationship between the two sides has been strained at best, since Barcelona's stunning 6-1 Champions League victory over the Parisians, followed by the subsequent £200million Neymar deal. 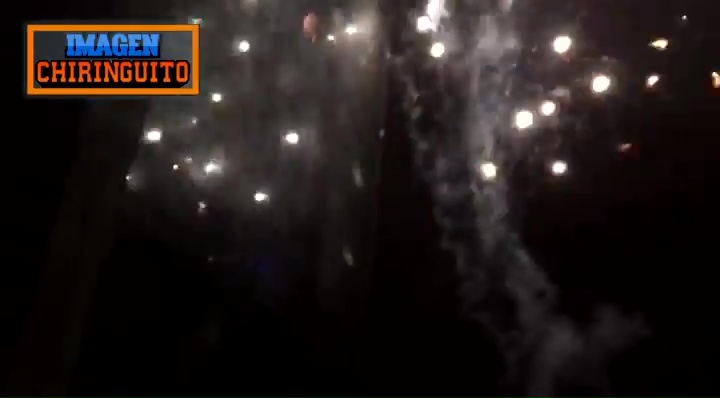 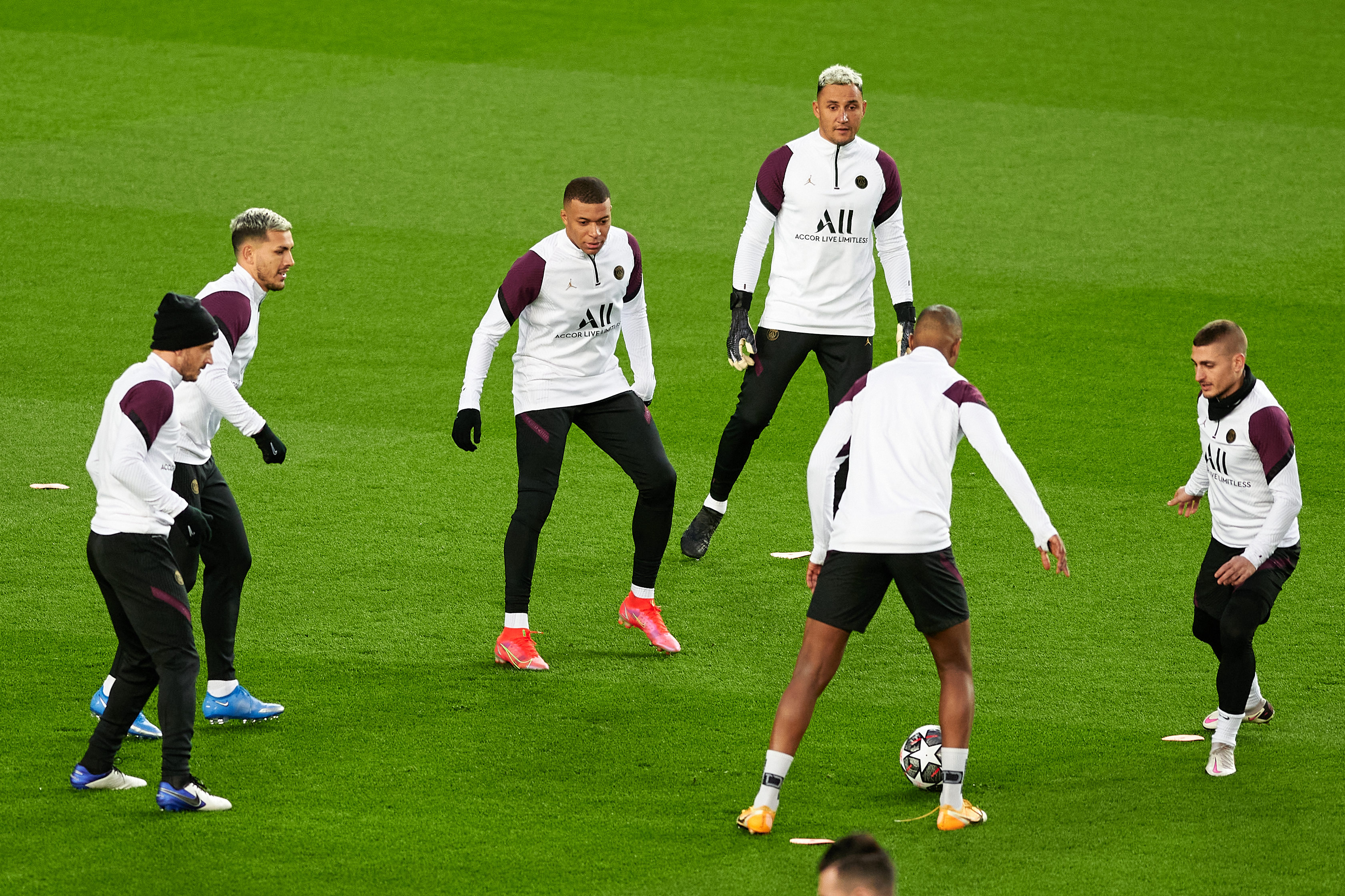 But things have reached breaking point this season, given PSG's very public pursuit of Lionel Messi.

Speculation over the Argentine's future has loomed large over Barcelona's season.

But with PSG in town, the LaLiga side's fans wanted to cause some disruption of their own.

In video footage captured by El Chiringuito, large cracks can be heard reverberating through the Catalonia sky, just by where PSG happen to be staying.

This follows the less than hospitable welcome that PSG president Nasser Al-Khelaifi received upon his arrival earlier today.

PSG have not been shy of expressing their interest in the six-time Ballon d'Or winner, with Mauricio Pochettino, Neymar and Angel Di Maria having all made admiring noises – while France Football mocked up a front page image of Messi in a PSG shirt. 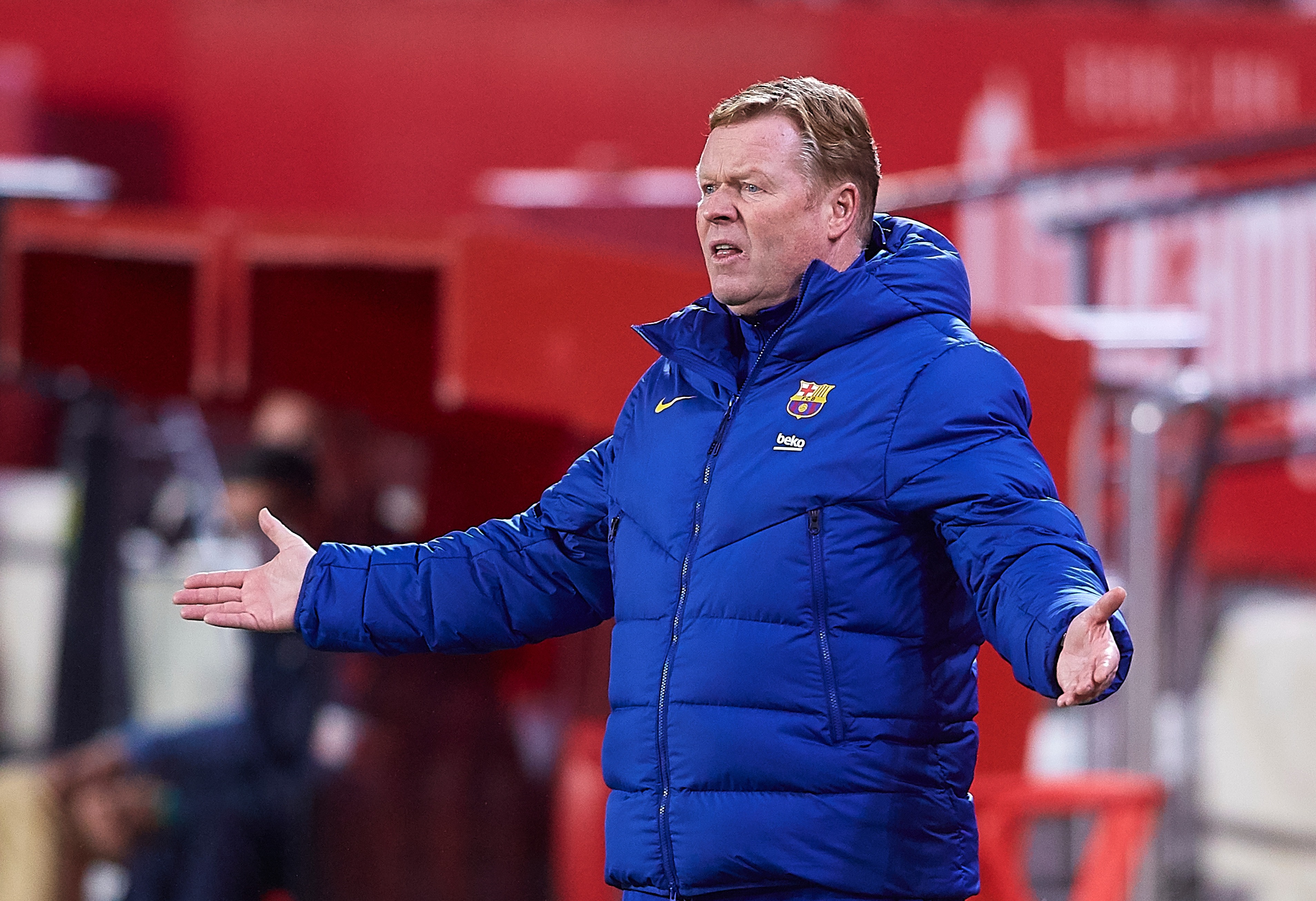 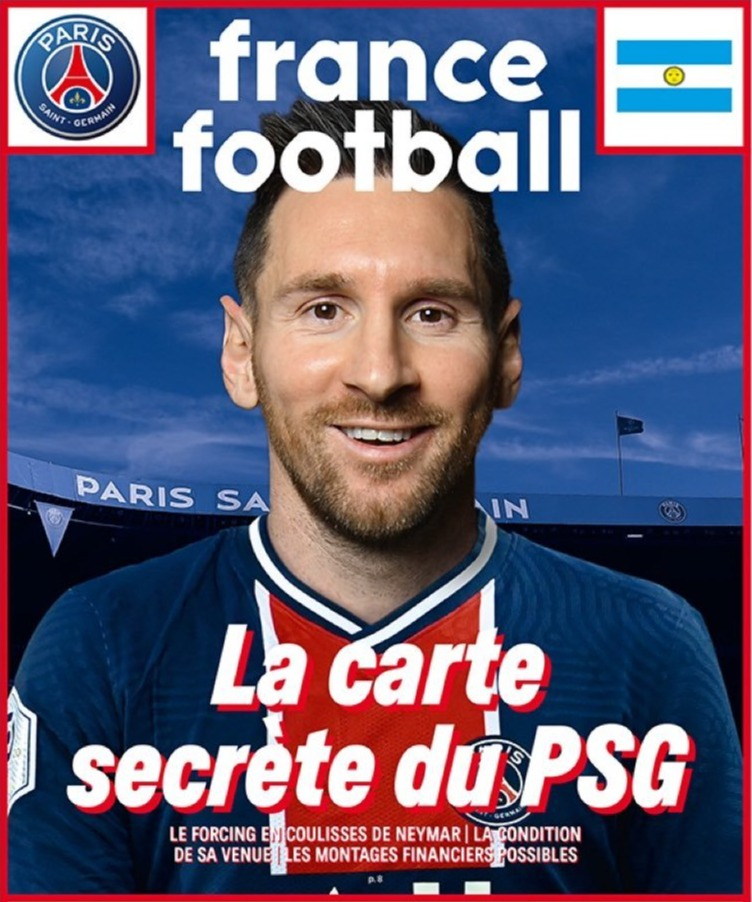 He said: "It's wrong to say such things, especially because it heats up our Champions League match even more.

"I think it's not fair and it's disrespectful to talk so much about one player who is still playing for Barcelona.

"I think it is disrespectful to talk so much about Leo while he is playing for Barcelona, especially before a Champions League match against them."

To this, Pochettino hit back: "At no time have we shown disrespect.

“Players can talk, say what they think about other players. We have total respect for clubs. Do not mistake France Football for PSG.”

The teams can finally take their verbal jousting to the pitch tomorrow night at Camp Nou, before returning to Paris for the second leg in three weeks time. 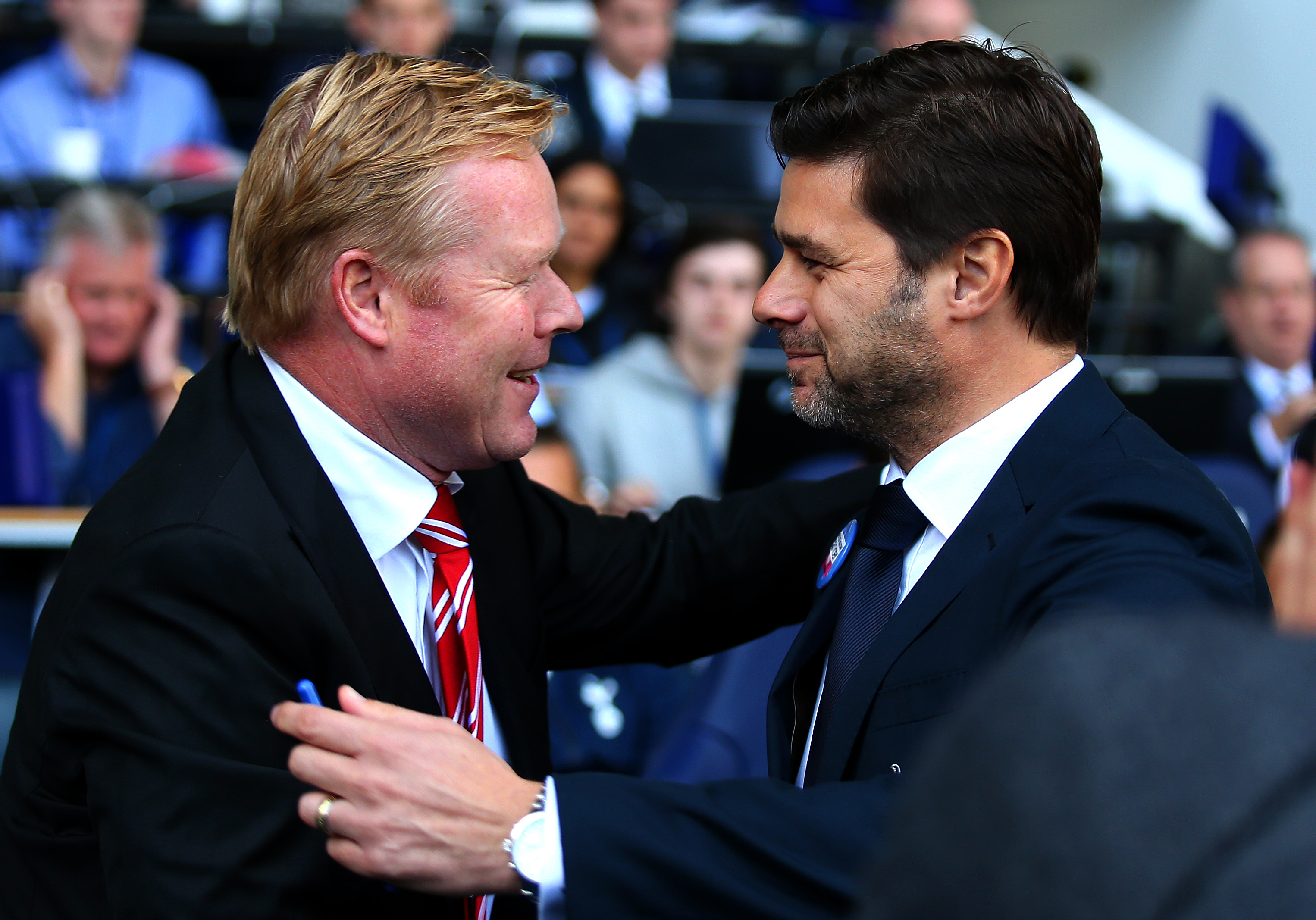