DELE ALLI'S Tottenham fortunes have been hit for six in recent weeks – but there are no boundaries to his sporting talent.

Spurs team-mates watched gobsmacked as the outcast midfielder produced a sensational flick-up-and-catch off a scorching drive in a gym cricket game. 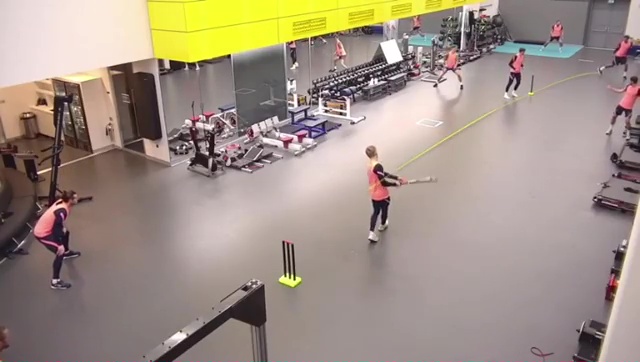 Joe Hart, in particular, was bamboozled by how Alli volleyed the ball skywards with the outside of his foot and casually pouched it one-handed.

Tottenham's second-choice goalkeeper put a hand over his mouth in shock as he ran to hail the England star.

Proud Alli posted the catch and celebration on Instagram, adding: “I think @joehartofficial was impressed with this one.”

But club-mates and Premier League rivals responded with a mix of straight-hits and googlies, praise and taunts.

But left-back Ben Davies replied by asking Alli: "Why won’t you put a video of your batting?!" 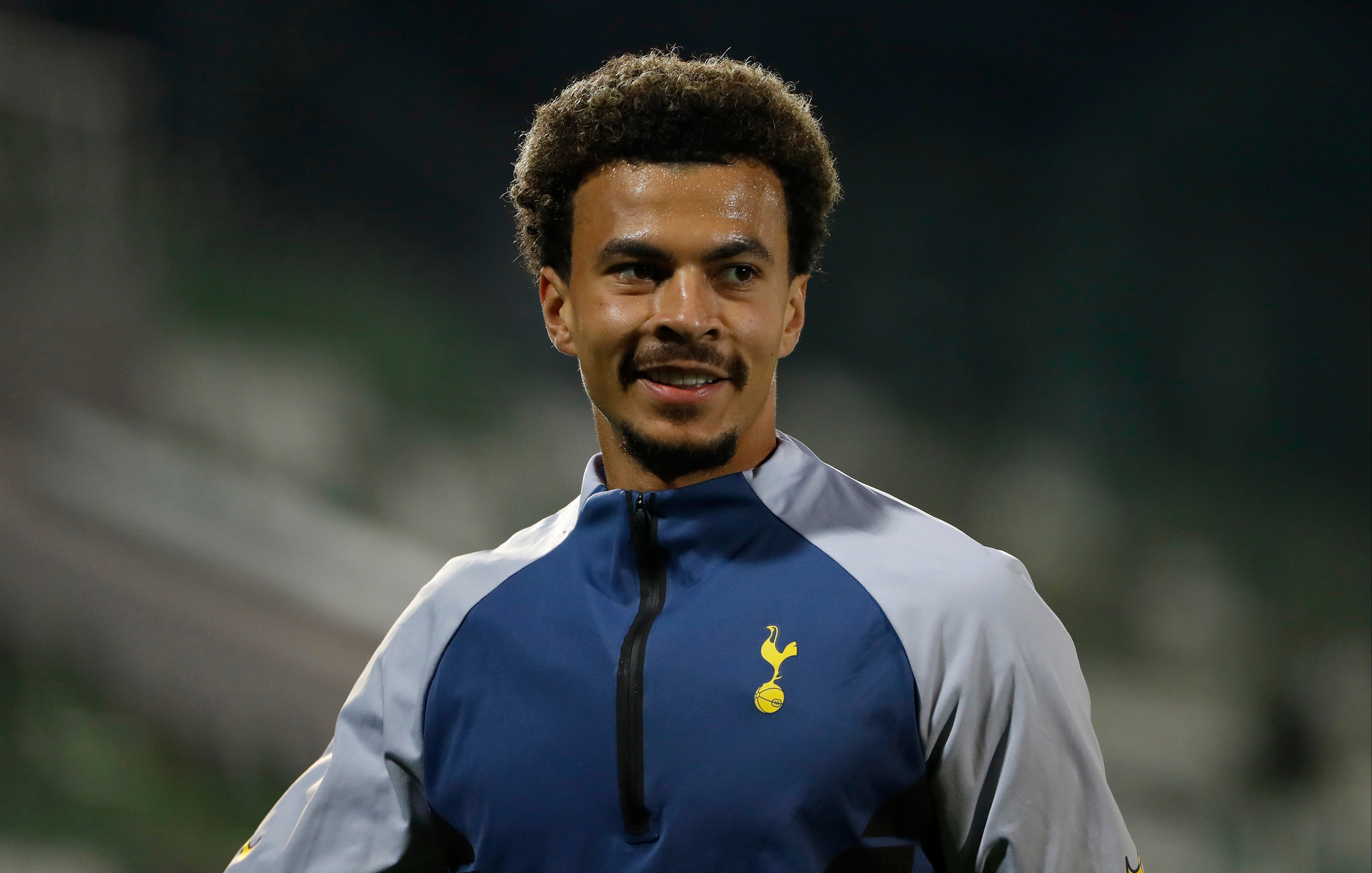 And unimpressed Raheem Sterling smashed him out of the park with: "Nah" – followed by two crying-with-laughter emojis.

But although Alli enjoyed his Catch of the Day, the 24-year-old has stressed he will not get down in the stumps as he battles to regain his place for the Prem leaders.

He looked on as Jose Mourinho's men beat Manchester City 2-0 on Saturday, leaving them above champions Liverpool on goal difference.

But earlier in the month he promised to "make improvements, not excuses".

Mourinho has all but frozen Alli out since he was hauled off at half-time in the season opener, a dire 1-0 home loss to Everton.

And with Spurs now showing plenty of graft and craft all round the team, if Alli does get back in he knows he can't afford a second slip and must grab the chance with BOTH hands.

Majority of older Americans miss out on this retirement savings tool, survey says