EIBAR left fans stunned last night, when goalkeeper Marko Dmitrovic fired them into an early lead against Atletico Madrid from the penalty spot.

The Basque side were taking on the LaLiga leaders in a home clash at Ipurua Municipal Stadium. 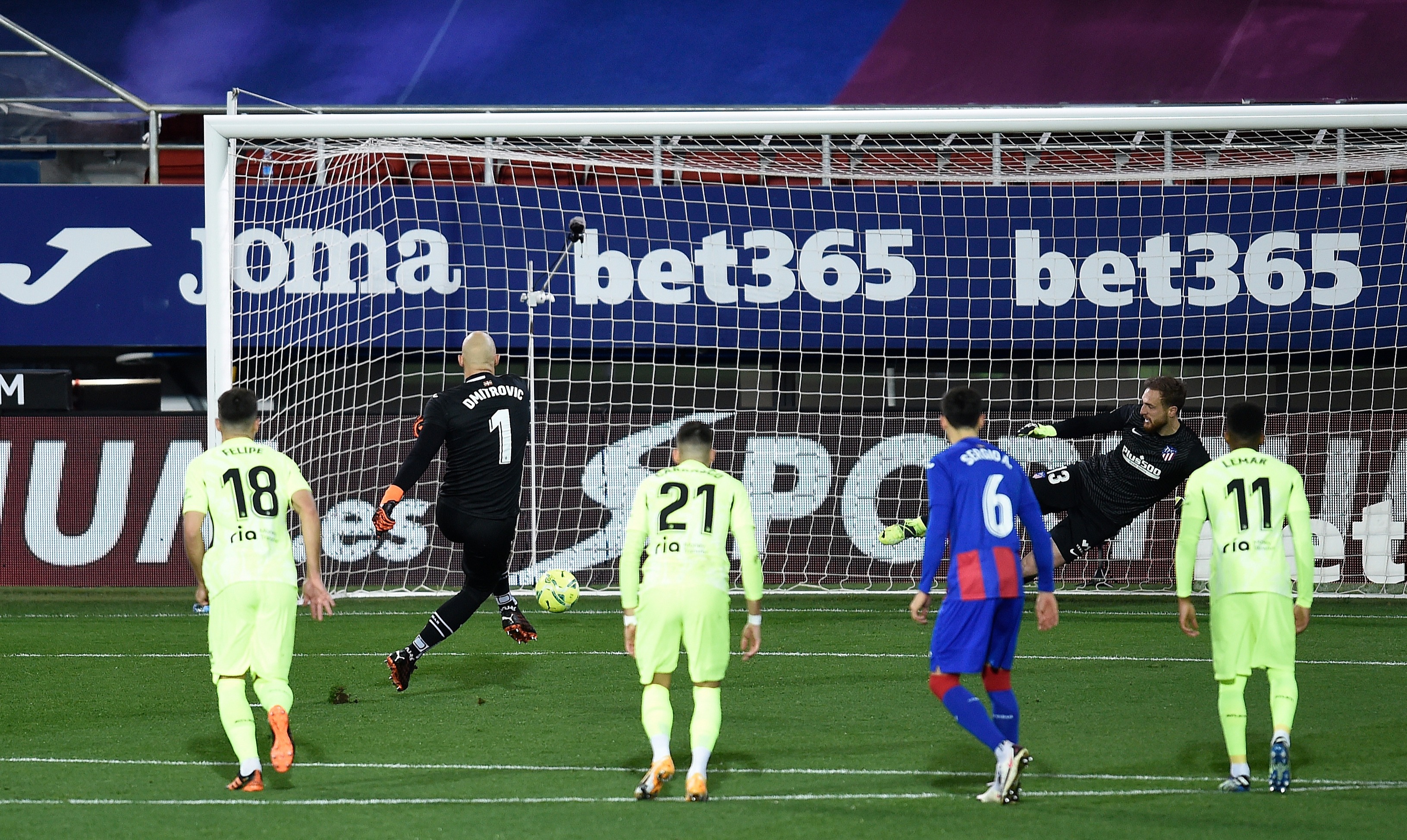 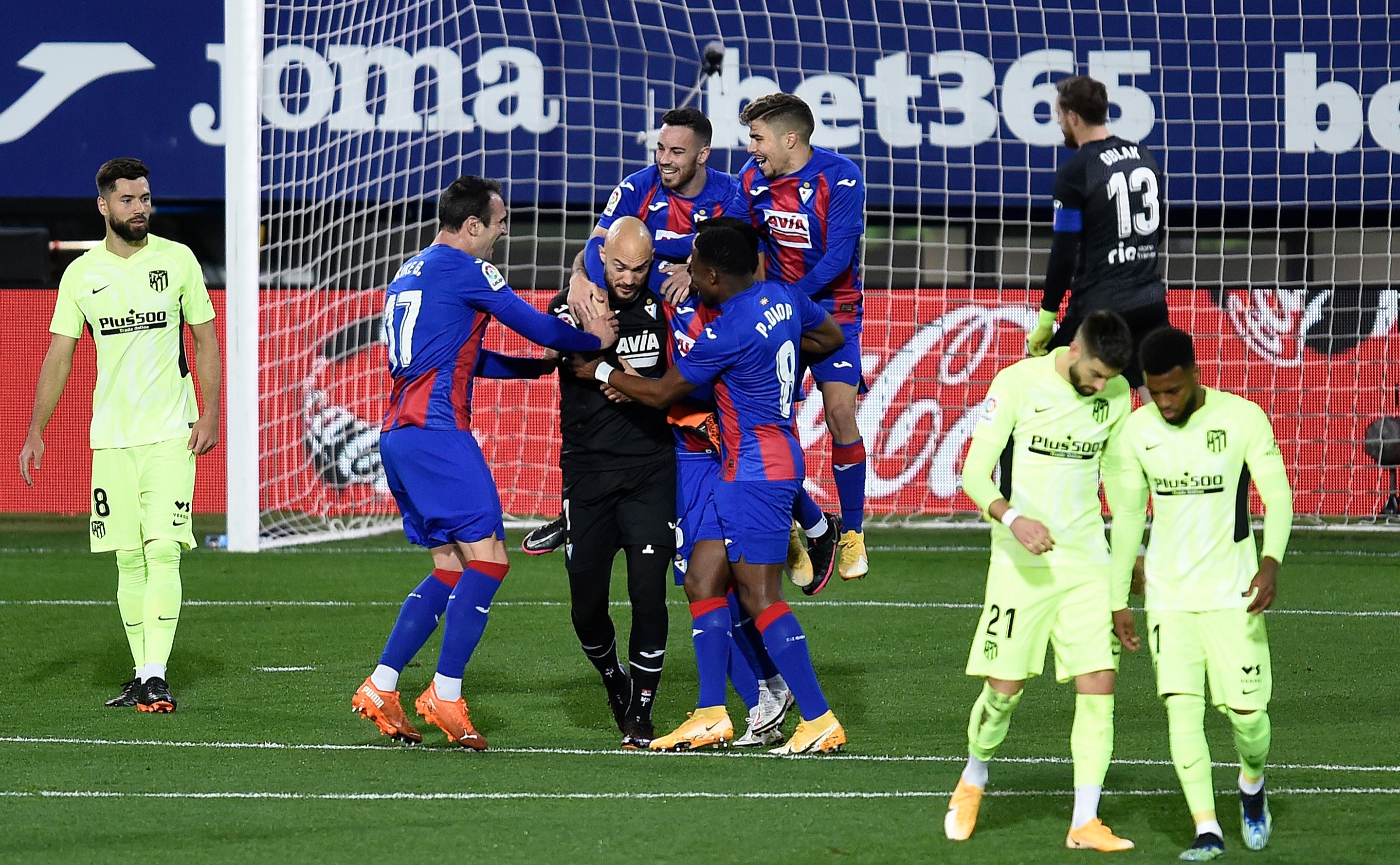 And they were awarded the perfect start, when on-loan Newcastle forward Yoshinori Muto flopped to the ground after mild contact from Yannick Carrasco.

But rather than take it himself, the Japanese star left the ball to his keeper.

Serbian Dmitrovic, 28, who played five games for Charlton in the 2014-15 season, made no mistake from the spot – drilling the ball past his opposite number.

In doing so, he became just the seventh goalkeeper in LaLiga history to score a goal.

And one fan was keen to point out that Dmitrovic had netted more goals in 2021 than Liverpool or Eden Hazard.

Quizzed on why his goalkeeper was handed the responsibility from 12 yards after the game, manager Jose Luis Mendilibar was damning of his outfielders.

He said: "All the others have failed and he will shoot until he fails, it is the law, if they shoot five and they have missed, we change.

"We have confidence in him, he hits very well in the training."

Eibar's lead would last just 28 minutes, however, with Luis Suarez bagging an equaliser before half-time.

And there was to be more penalty drama before the end.

Under a challenge from defender Anaitz Arbilla the Uruguayan, 33, threw himself to the ground – with the referee's whistle swiftly sounding.

And the ex-Liverpool man coolly beat Dmitrovic with an 89th minute panenka to seal the three points.

The result saw Atletico extend their lead at the top of the division to seven points with a game in hand – while Eibar remain 15th, just two points above the relegation zone. 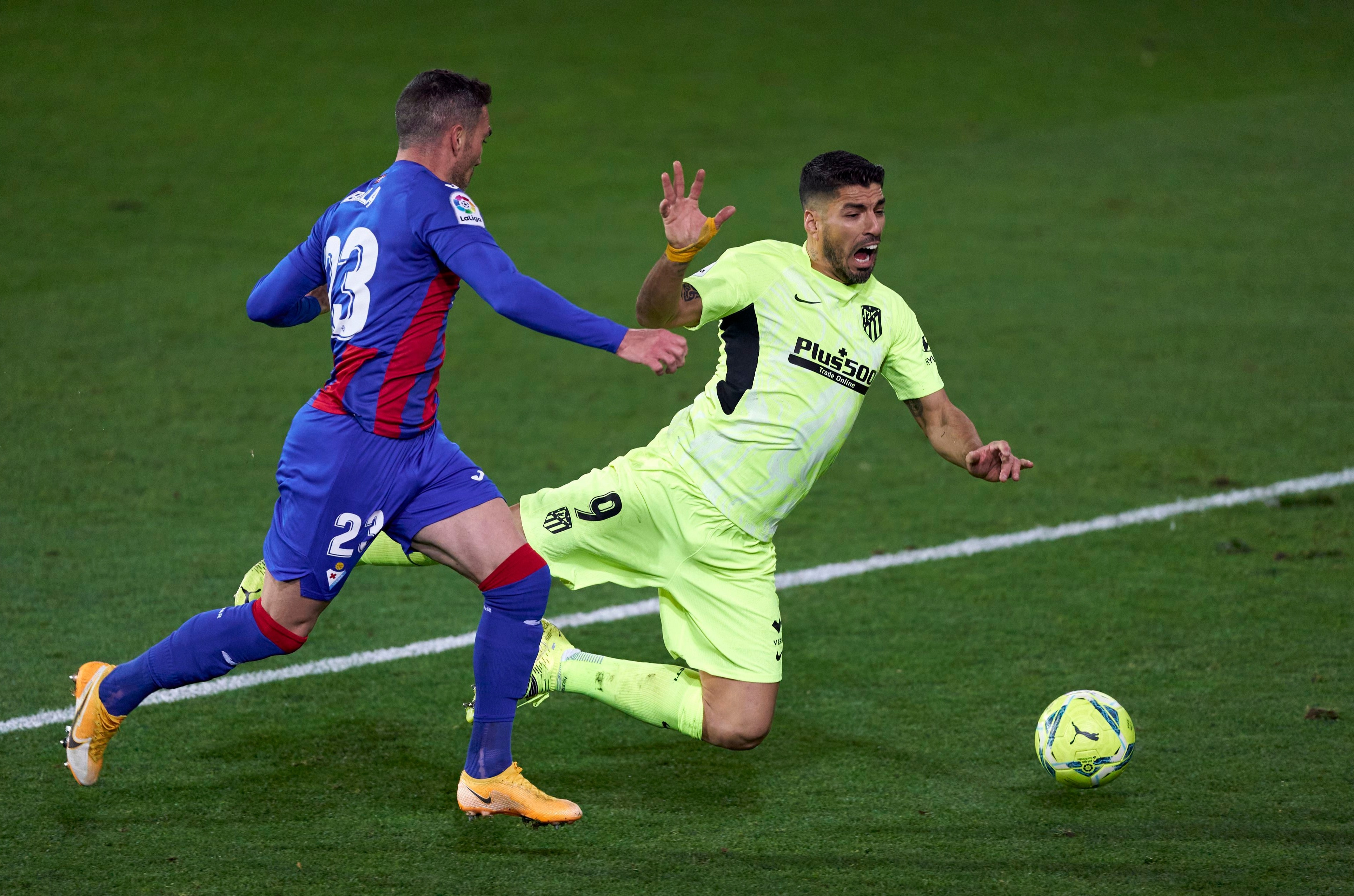 With a New Goalie in the Net, Last-Place Devils Lose Again