ERIK LAMELA has won the Premier League's Goal of the Season award for his sensational rabona against Arsenal.

Spurs' No11 gave his side the lead at Emirates Stadium back in March with an incredible improvised finish. 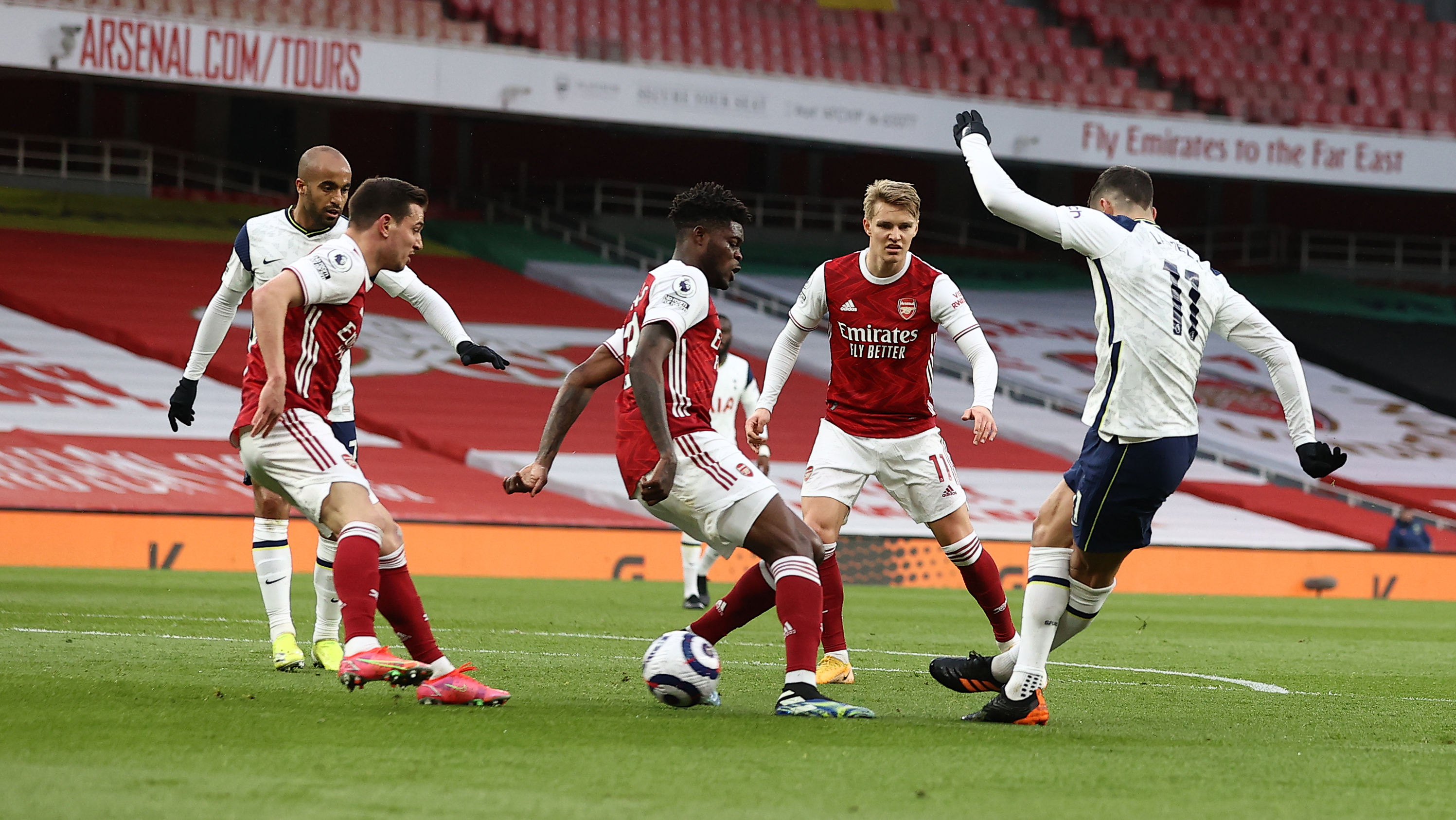 Lamela, 29, has form for a rabona, having scored one against Asteras Tripolis in the Europa League back in 2014.

But he took it to another level this time around, by doing it in a North London derby.

Having largely been pummelled by the Gunners, Sergio Reguilon swung a ball into the box during a rare Spurs attack in the 33rd minute.

Lucas Moura took a quick touch, before shifting the ball left to Lamela.

The Argentine took a brief moment to set himself, before fizzing a rabona through Thomas Partey's legs and into the bottom corner.

He then wheeled away in celebration followed by Reguilon, whose hands were on his head with his face a picture of shocked jubilation.

On his goal, Lamela told Spurs' official website: "It has a different feeling to do it in the derby.

"These games are completely different to other ones and it’s a very, very special goal. 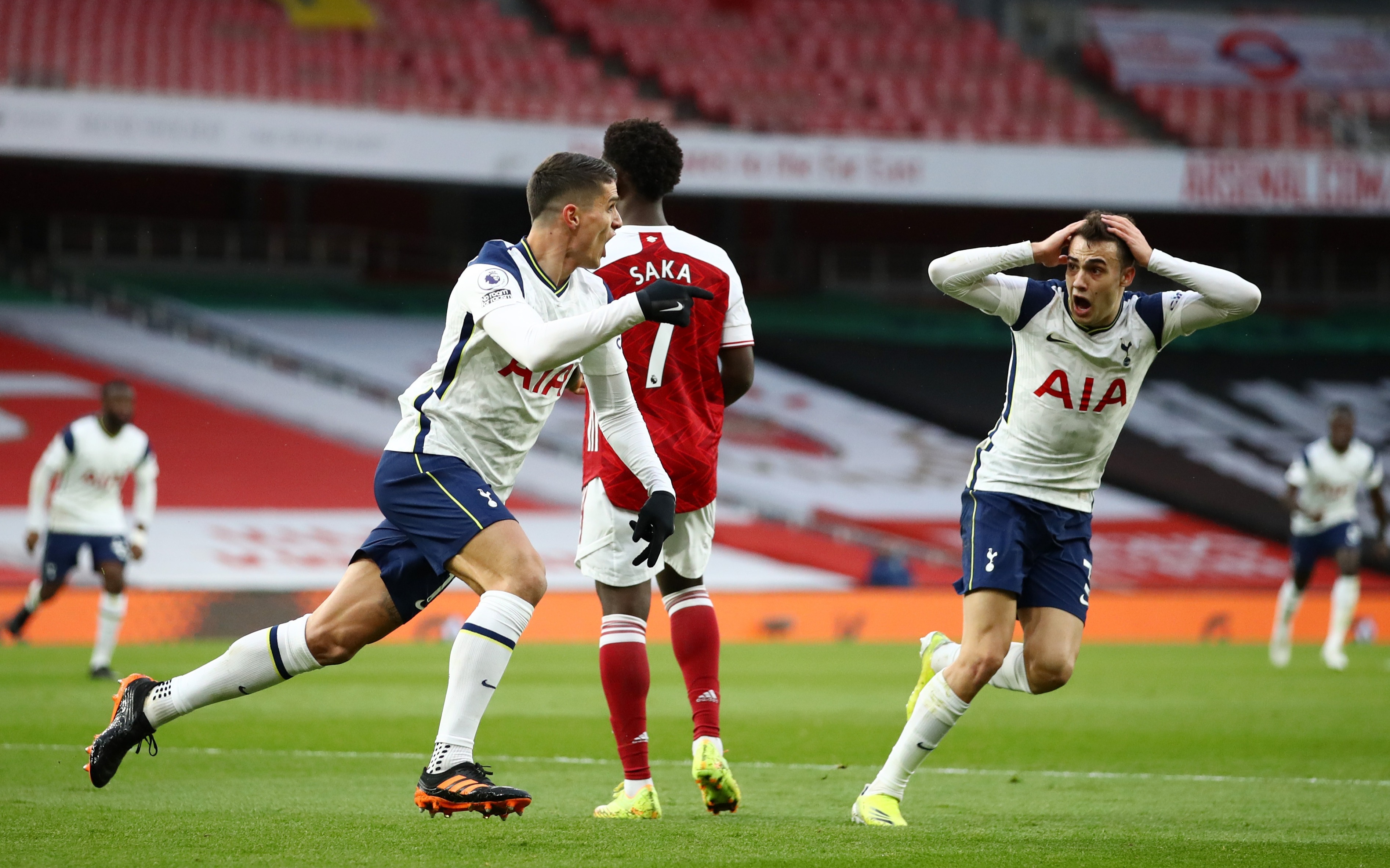 "I dream a lot about goals like that, especially in a derby, but it was in one second that I decided to shoot like that."

The Spurs winger beat off fierce competition from the likes of Edinson Cavani, Bruno Fernandes and Manuel Lanzini to win the prestigious gong.

Lamela becomes the second Tottenham player in a row to scoop the award, with Son Heung-min having won it last year for his solo effort against Burnley.