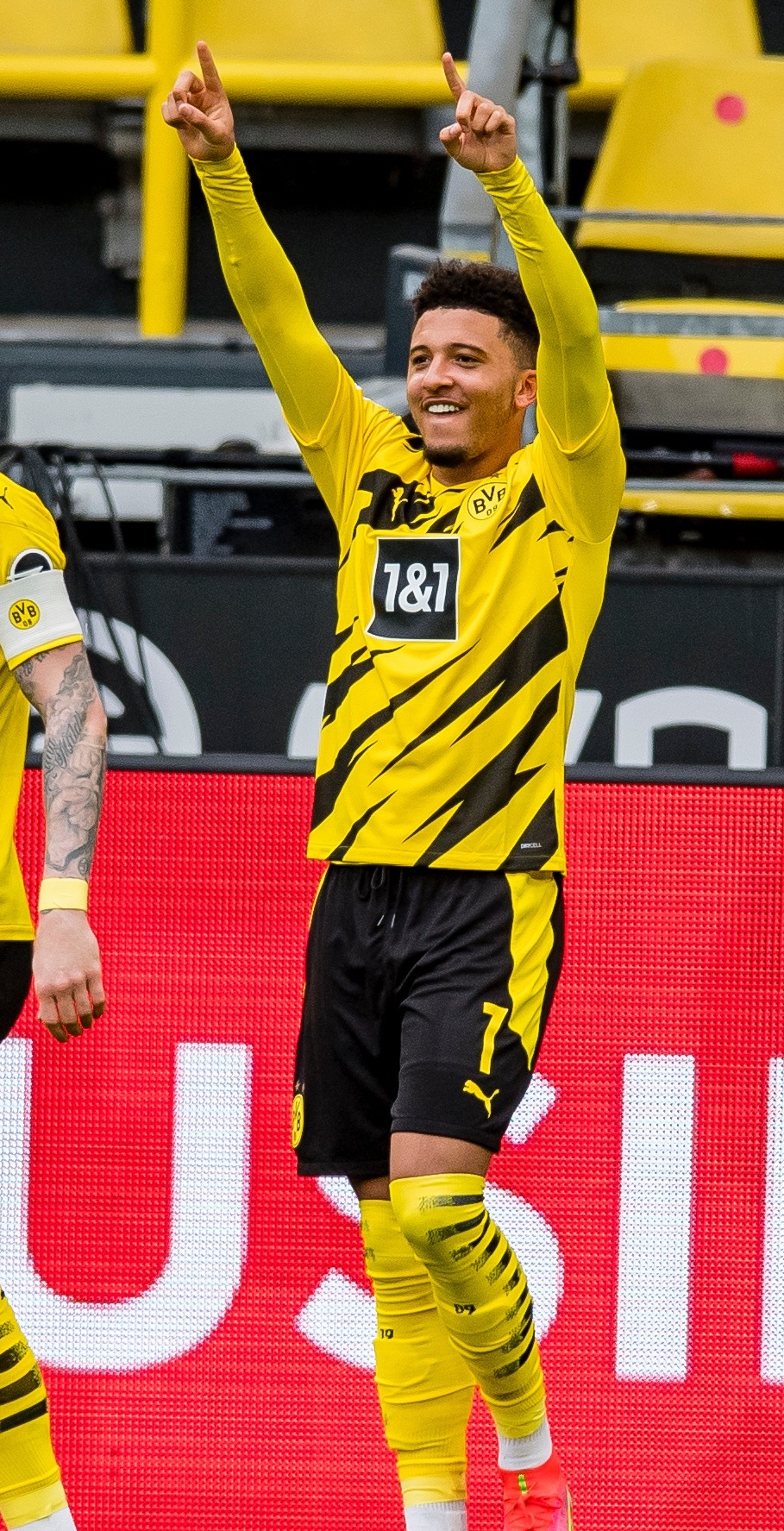 Dortmund were already 1-0 up when England prospect Sancho doubled their lead.

The highly-rated attacker picked up the ball on the left-edge of the penalty area, cut inside and rifled a low shot into the net.

RB Leipzig scored twice to level the contest but Manchester United target Sancho had the last word with a dramatic 87th minute winner.

Sancho's cheeky back flick found Raphael Guerreiro and he cut the ball back for the 21-year-old to fire home.

The win ended RB Leipzig's slim hopes of winning the league as Bayern Munich were crowned champions for the ninth successive season.

It was a big win for Dortmund as they climbed up to fourth in the table as they chase a Champions League spot.

Sancho's display will be a reminder to Gareth Southgate of his talent ahead of this summer's Euro 2020.

The attacker, who has been linked with both United and Chelsea, will hope to force his way into England's squad for next month's tournament.

Tom Brady successor could already be on Bucs roster, GM says he won't 'rule anything out right now'