The YouTube sensation was given a final debrief before walking out to face boxing legend Mayweather and was urged to use the power of visualisation. 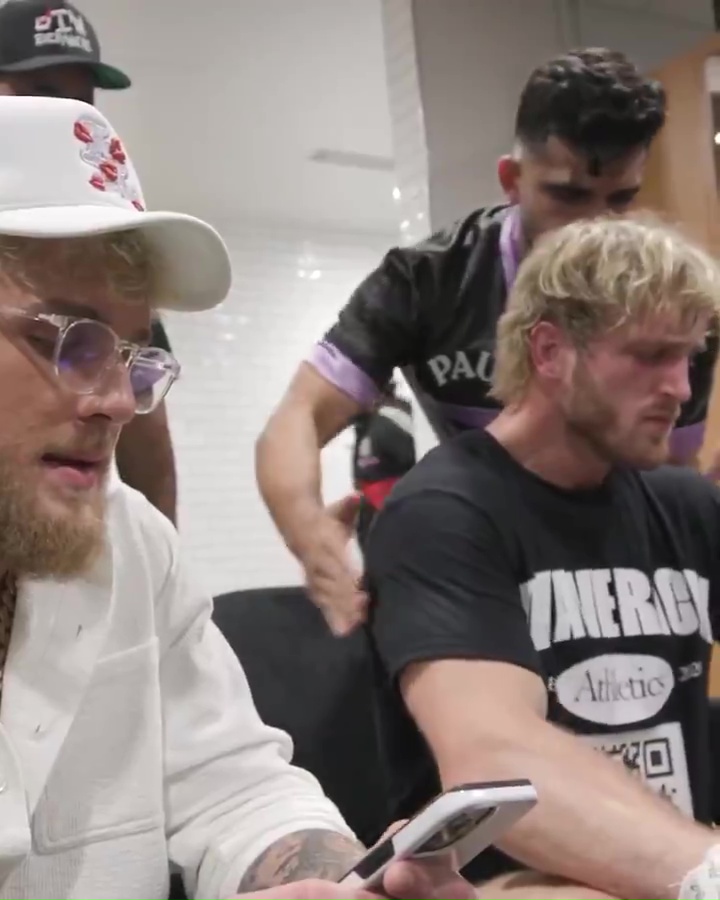 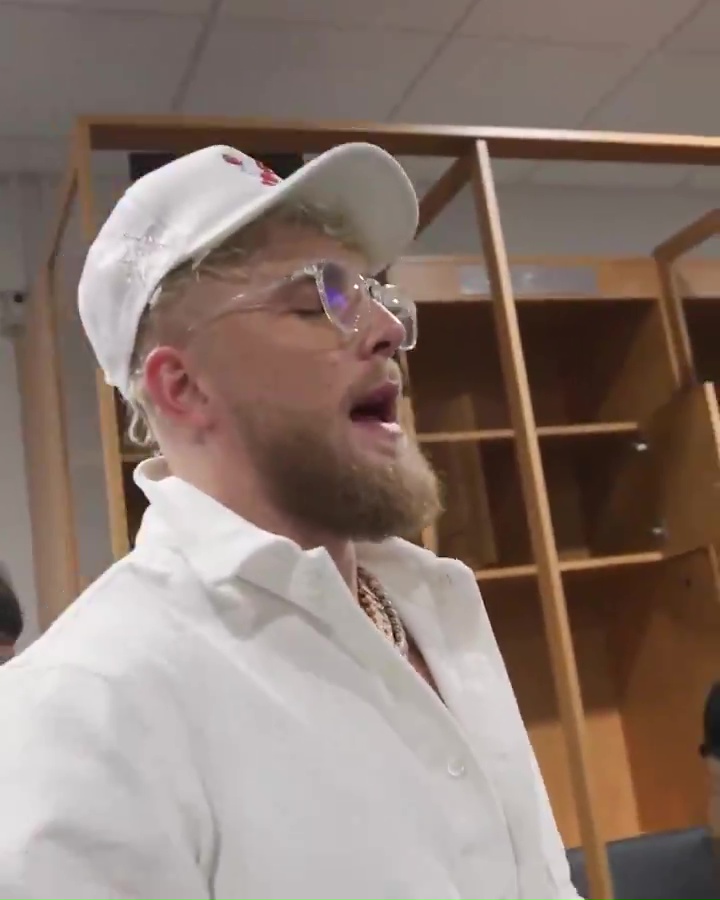 Jake, 24, said: "Your mind is a powerful tool, let your brain wake up every cell in your body.

"I want you to see yourself winning right now and feel it in every cell of your body."

Logan's head coach Milton Lacroix then interrupts to add: "See it, achieve it, believe it."

Jake continued: "Replay the win again. You're moments away from that happening, reality hasn't caught up yet.

"No nerves, no other focus, just a simple task you've lived your whole live to perform, this is your day.

"You did everything right, you've already won. This is to show the world what the f*** you're made of and who the f*** Logan Paul is.

"For your family, for your kids in the future, I want you to fight for them.

"You've said it to me before, either come back with the W or come back on your shield."

Logan, 26, can be seen getting visibly emotional, wiping tears away from his face before huddling with his team.

The social media star went on to claim a surprise moral victory as he lasted all eight rounds with Mayweather, 44, who gave away TWO STONE.

Paul came into the fight having boxed only TWICE before, both against online rival KSI.

The first, a white collar bout in 2018, ended in a draw before KSI won the rematch in the professional ranks by scrappy split decision.

It meant, astonishingly, Mayweather was only Logan's second ever opponent, and the American celebrity called for a rematch down the line.

He said: "Floyd Mayweather vs Logan Paul 2? I dunno, let me get a little better, maybe I can end it next time." 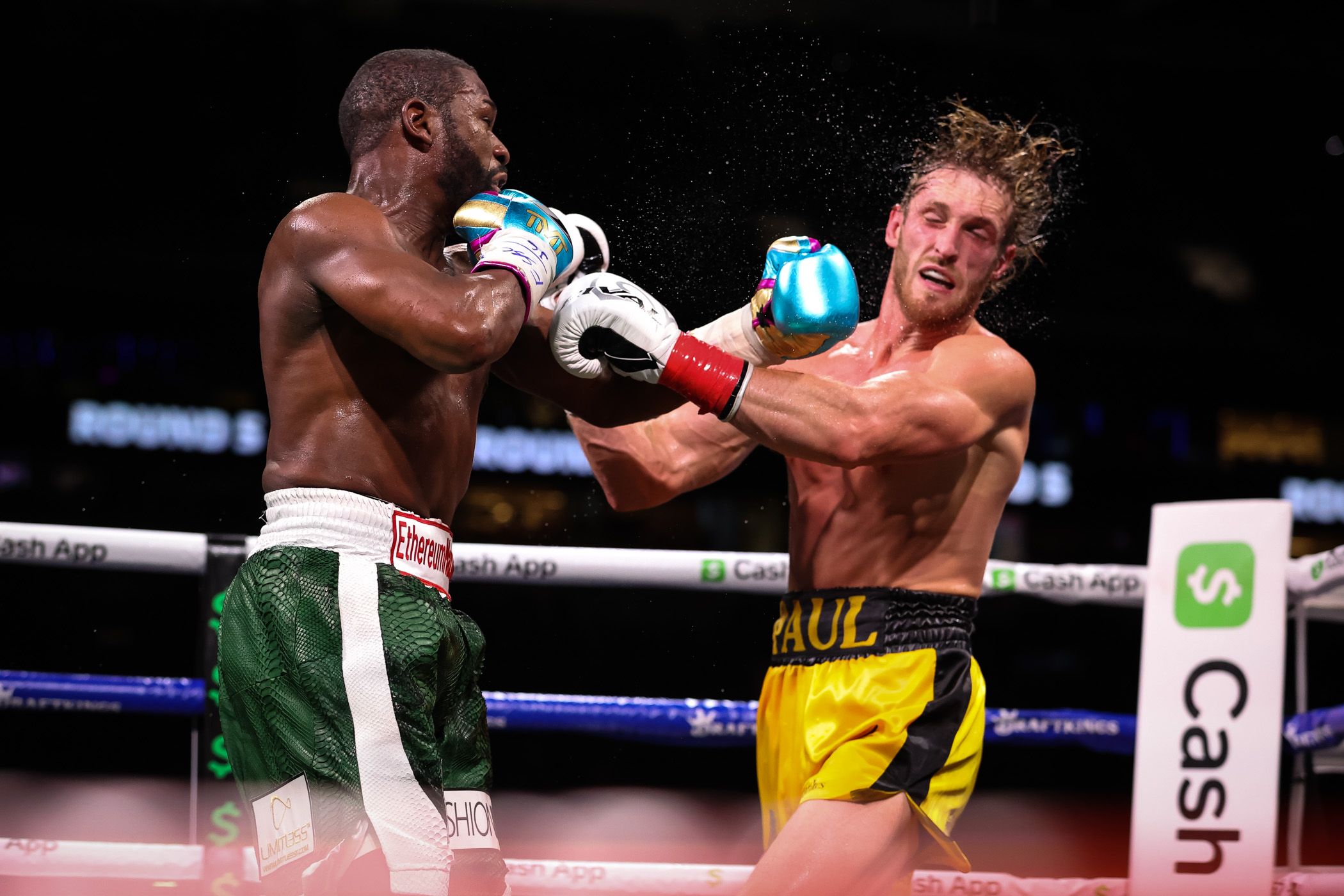 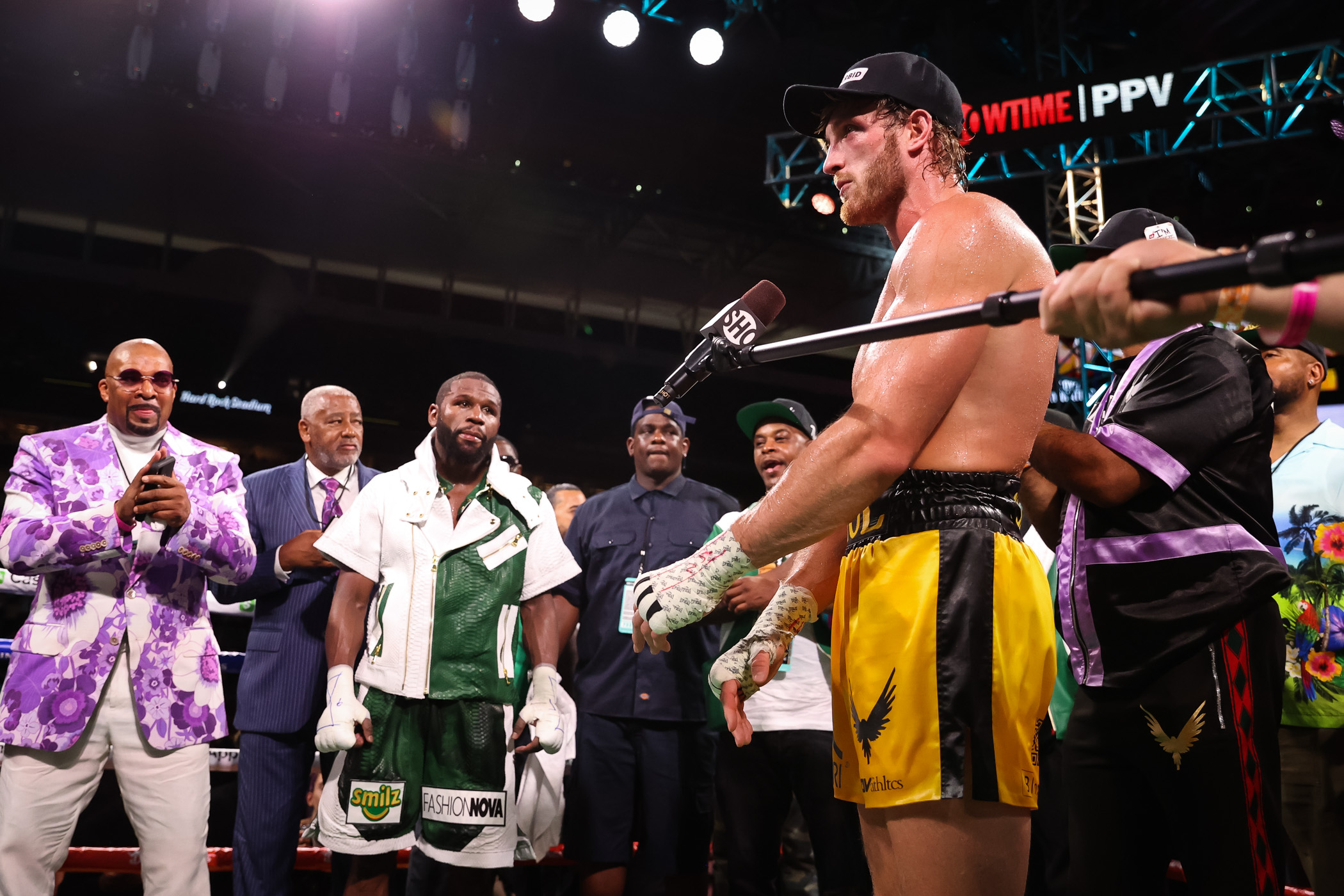